You might have heard it already, the PlayStation 4 was revealed last night and it’s moved quite a few steps away from the old formula they used on their old consoles and handhelds but that said it’s still the console you want to play your games on for sure.

I won’t go much into the details about the PS4 as i rather focus on the games that were mentioned and announced last night.

Watchdogs were unveiled at E3 last year and it blew away just about everyone out there and while format was never mentioned we do now know that it will be released as a multiplatform next-gen title.

Check out the videos on youtube, absolutely fantastic stuff that said i don’t know if its a game for me personally. 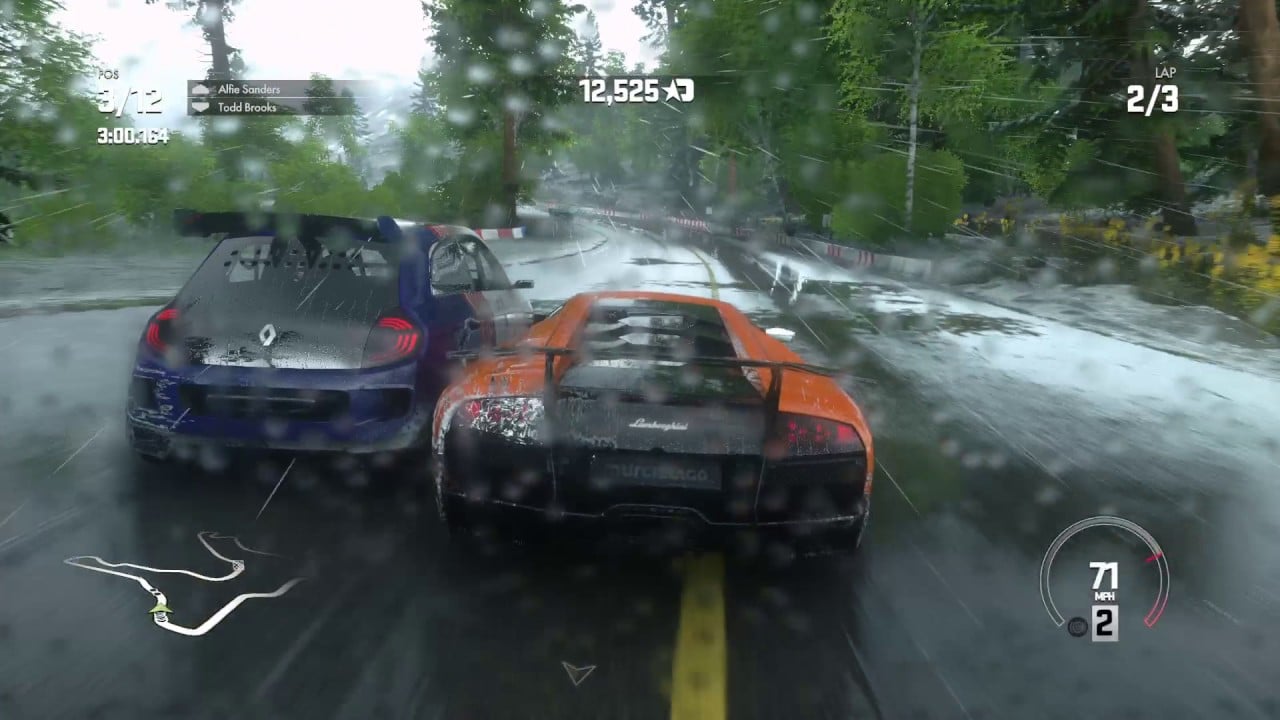 Driveclub is an exclusive ps4 title which is being developed by Evolution studios, that’s the guys behind the MotorStorm franchise, it’s a team-based simulation/arcade driving game.

Attention to details shown in the videos and gameplay was extraordinary and something you will only get to see in games like Gran Turismo and Forza series for sure (and DriveClub).

Loads of stuff was shown but very little screenshots so far but it does look very impressive but one has to wonder why Sony put the focus on this when they have the GT series. 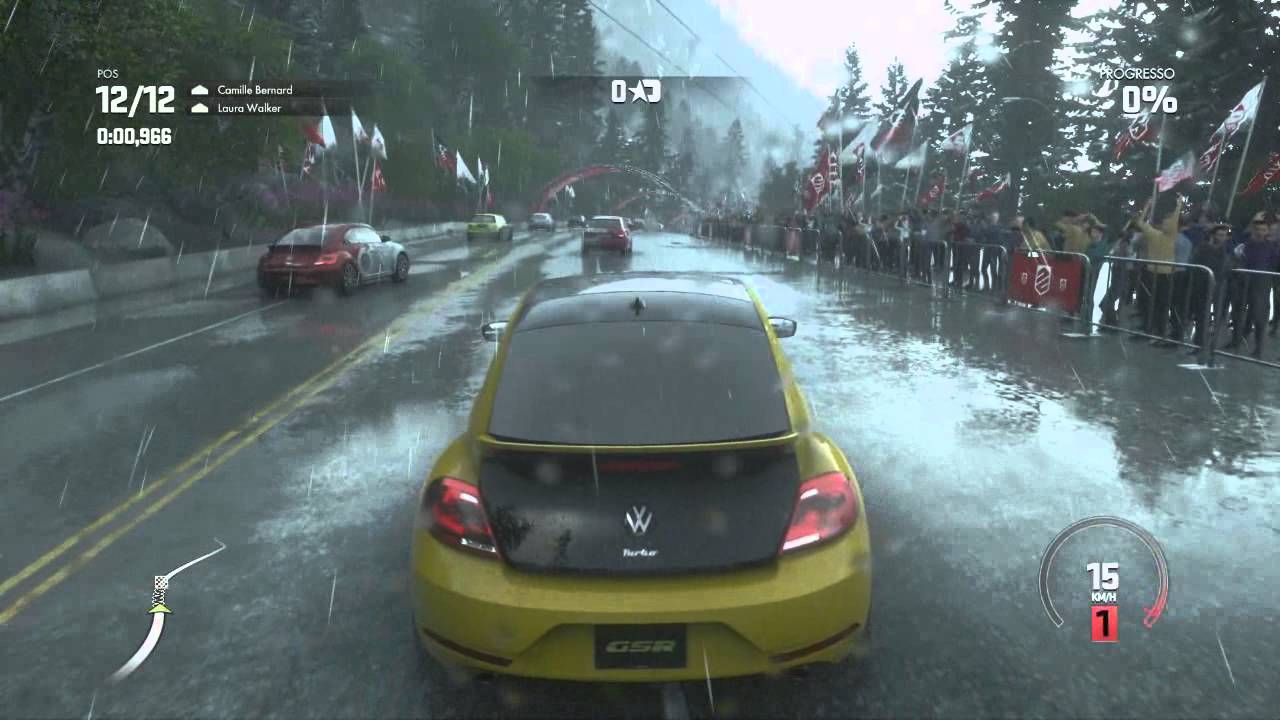 I will miss the Motorstorm series for sure but let’s cross our fingers for them picking that series up again soon.

This was a surprise really, Infamous is a grand series and i love the 3 older titles so a new one is very welcome but not many around me seem to think the same.

At first, i thought it was Syphon Filter. 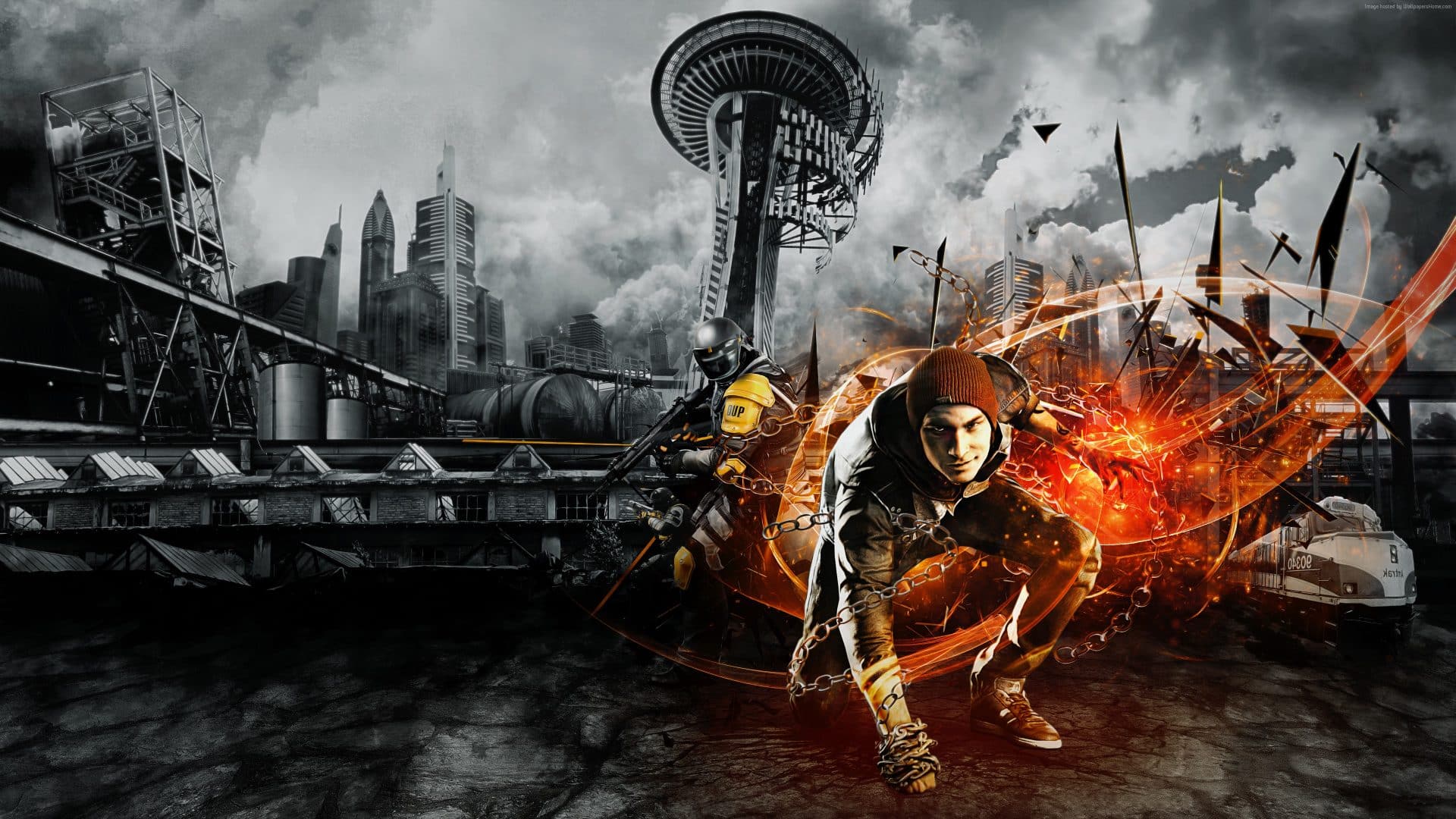 Looks bloody amazing, i love the gfx and effects used, will be a day 1 title when i get the ps4 at one point (not so sure if i will buy the ps4 at the premiere).

Killzone shadow fall is the 6th game so far in the series and its ps4 exclusive, and by the looks of things there will be 2 Killzone games this year, first being the VITA one in September and PS4 most likely around Xmas if not it will be in March 2014.

FUCK ME! if games will look this good at day 1… imagine how the ones that come in 2015 will look like! 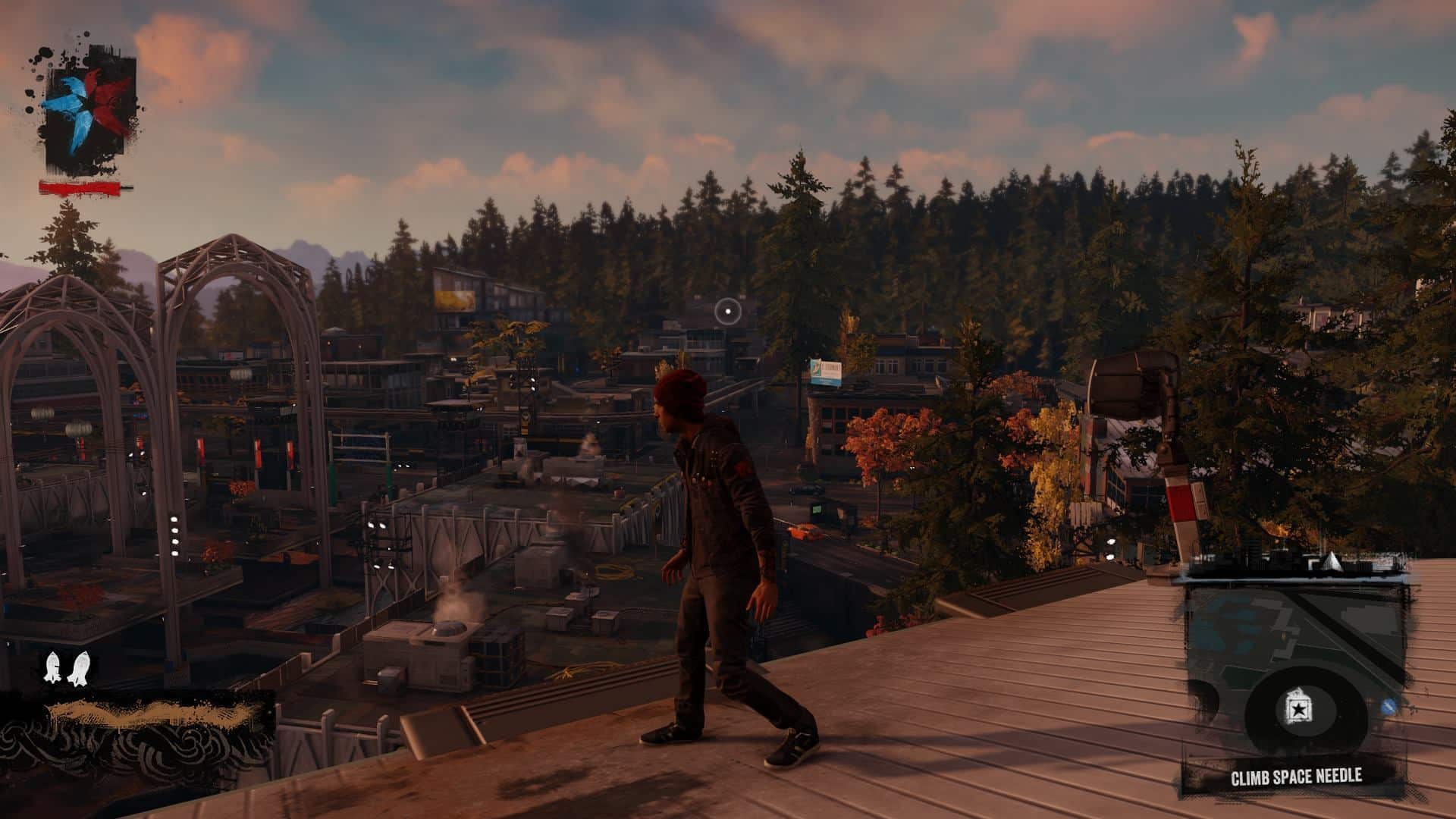 Yet again… see above!.

More games were shown and among them was God Of War but very little details so far, there were also games from Namco, Square, and others.

Exciting times ahead but the question is…. is it too early to scrap the PS3?.

No games from Naughty Dog and Insomniac were shown…