Five years after the release of the original chapter (nearly 6 and a half, if you consider the original Japanese version release), Ni no Kuni has hit our stores once again, with its second chapter.

Born from a partnership with developer Level 5 and the outstanding anime producers Studio Ghibli, the game featured a unique graphic style that put the gamer inside a fairytale while retaining a strong storyline and grown-up contents such as the loss of a next of kin and the struggle for survival.

Ni no Kuni was the second article I ever published on this blog, almost 5 years ago (get the article here) and it actually was a kind of magic journey, since while playing the game I found (and pointed out) connections with many other works from Hayao Miyazaki’s talented studio.

Now the magic is here again and, even though Studio Ghibli is not part of the project anymore, the dev team based its creature on the work of two masters of arts: composer Joe Hisaishi and character designer Yoshiyuki Momose.

A thorough review of the game will be available on these very pages once I finish playing the game so, for the time being, please enjoy the unboxing of the King Edition.

As usual, let’s start with the box which is covered by a very nice, watercolour styled, art.
The cardboard is solid and well printed: good start, I must say!

Opening the box reveals what seems an artbook, right? Wrong! It’s actually a cover with a flippable interior for the soundtrack on vinyl record … 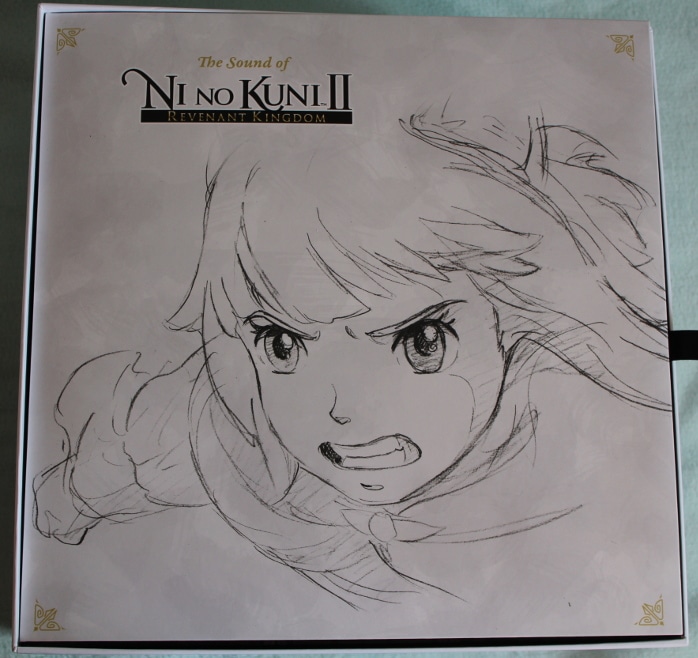 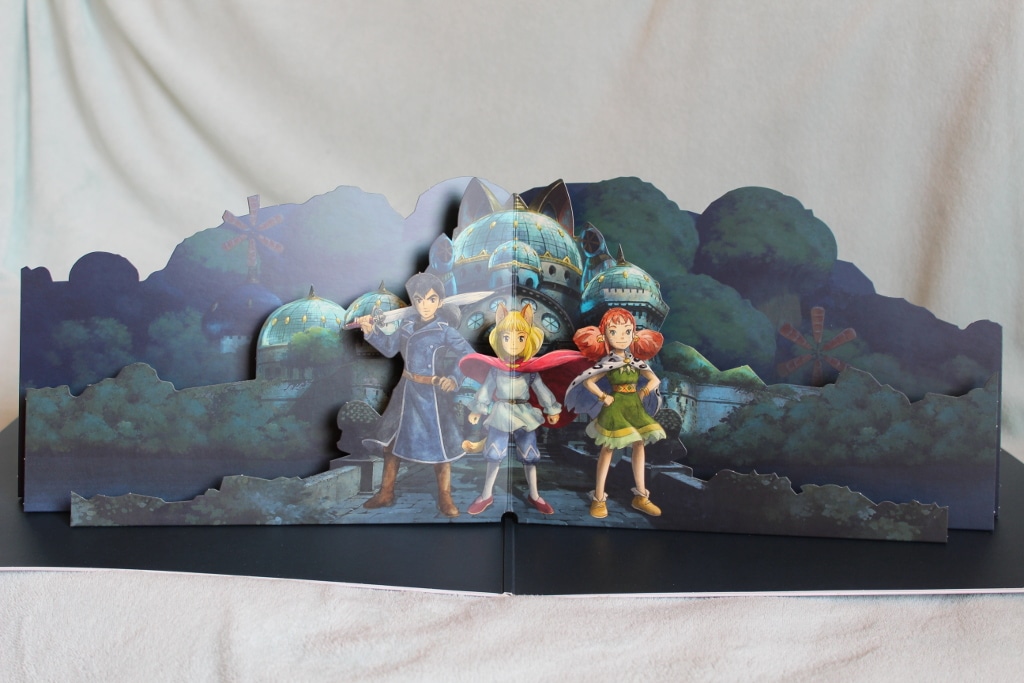 the following item, a 148-page artbook, is by far the best art book I have ever seen in all these years and it sure is a must have! 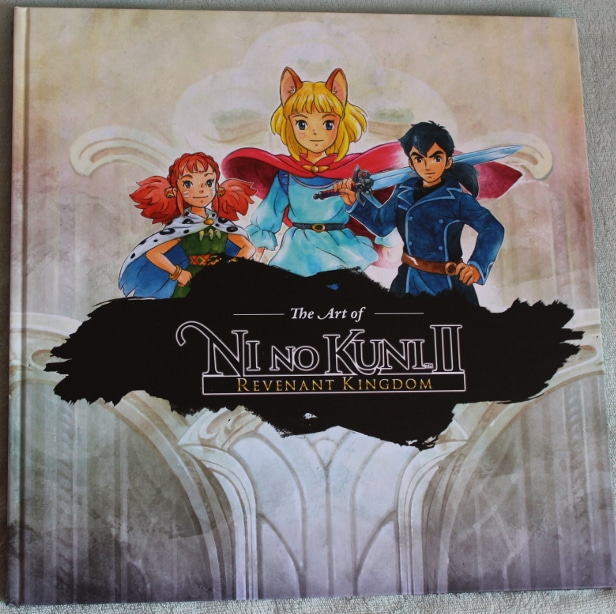 then we have the game box containing a set of postcards and the season pass. Not sure which kind of DLC this game is gonna have, but still … 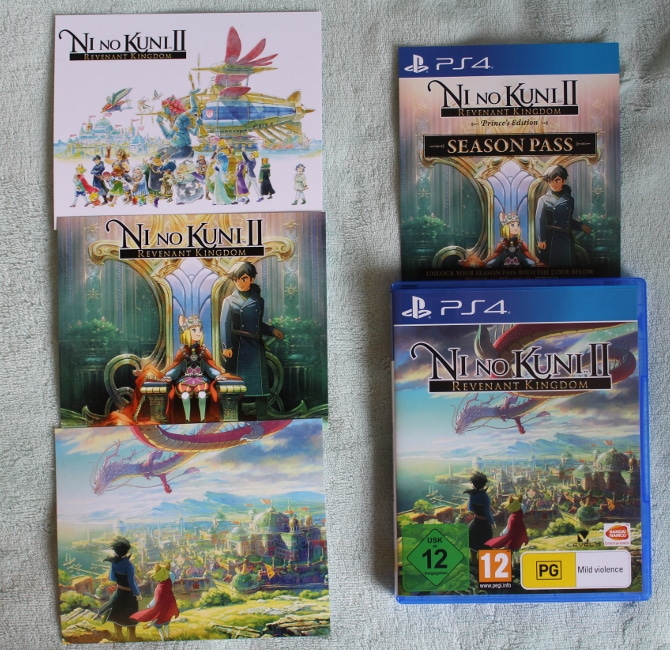 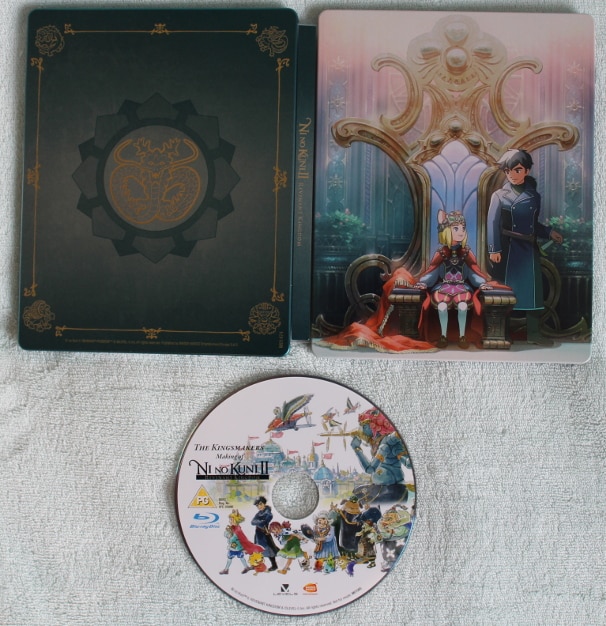 and, finally, the ‘Evolution of the King‘ diorama figure – a 20cm tall rotating music box that plays the game’s theme music!

In the end, although the music box feels a little cheap at the touch, this Collector’s Edition is probably the best one of my entire collection and it sure worths its price. After all, you cannot possibly expect it to be made of crystal and steel … 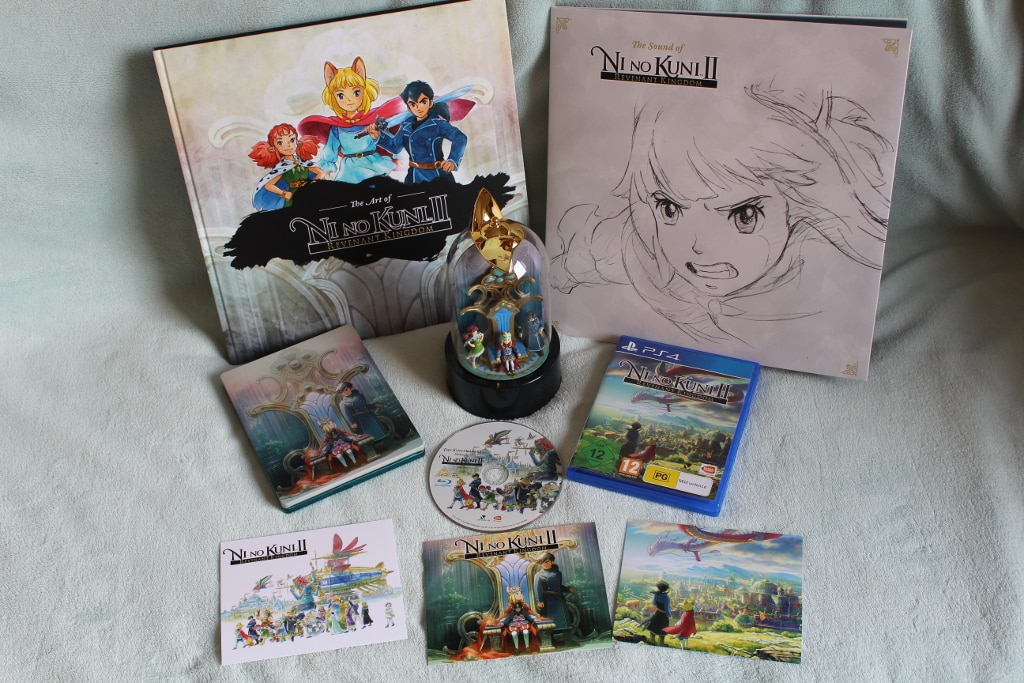 And yes, that artbook is really something.
Thank you for reading. 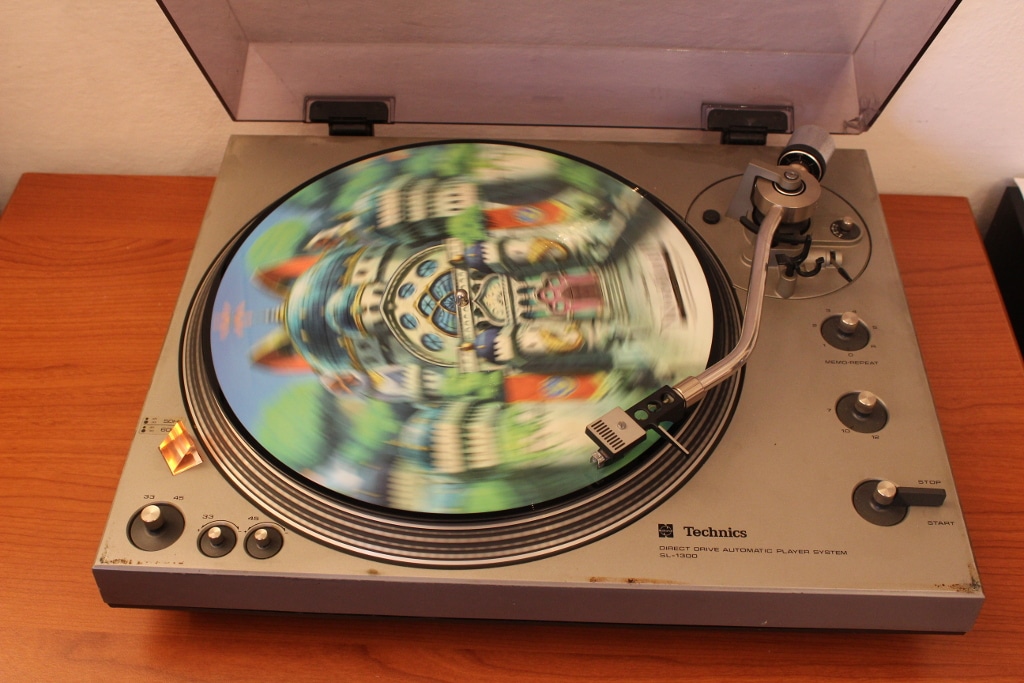