It is never too late to retrieve and play a good game. >Observer_, developed by Bloober Team and published by Aspyr, came out over a year ago, but went undetected by radars for most players, due to its peculiar nature. I don’t actually remember how I came across it (probably while loitering in the Store), but I’m sure happy I did it since this game is really a true gem. Most often than not, cyberpunk is considered a dead genre and lately only AAA software houses seem to come out with a top cyberpunk title, yet this indie project surpasses many of them in many different ways.

Everything, like in many classic stories, begins with a phone call. Detective Daniel Lazarski (here impersonated by Rutger Hauer, the outstanding replicant of Blade Runner) is on duty in his car (taking on Harrison Ford’s role?) when he receives a call from his son Adam. An emergency is going on, and tracking down the signal takes Lazarski to an apartment complex in the poor part of the city. 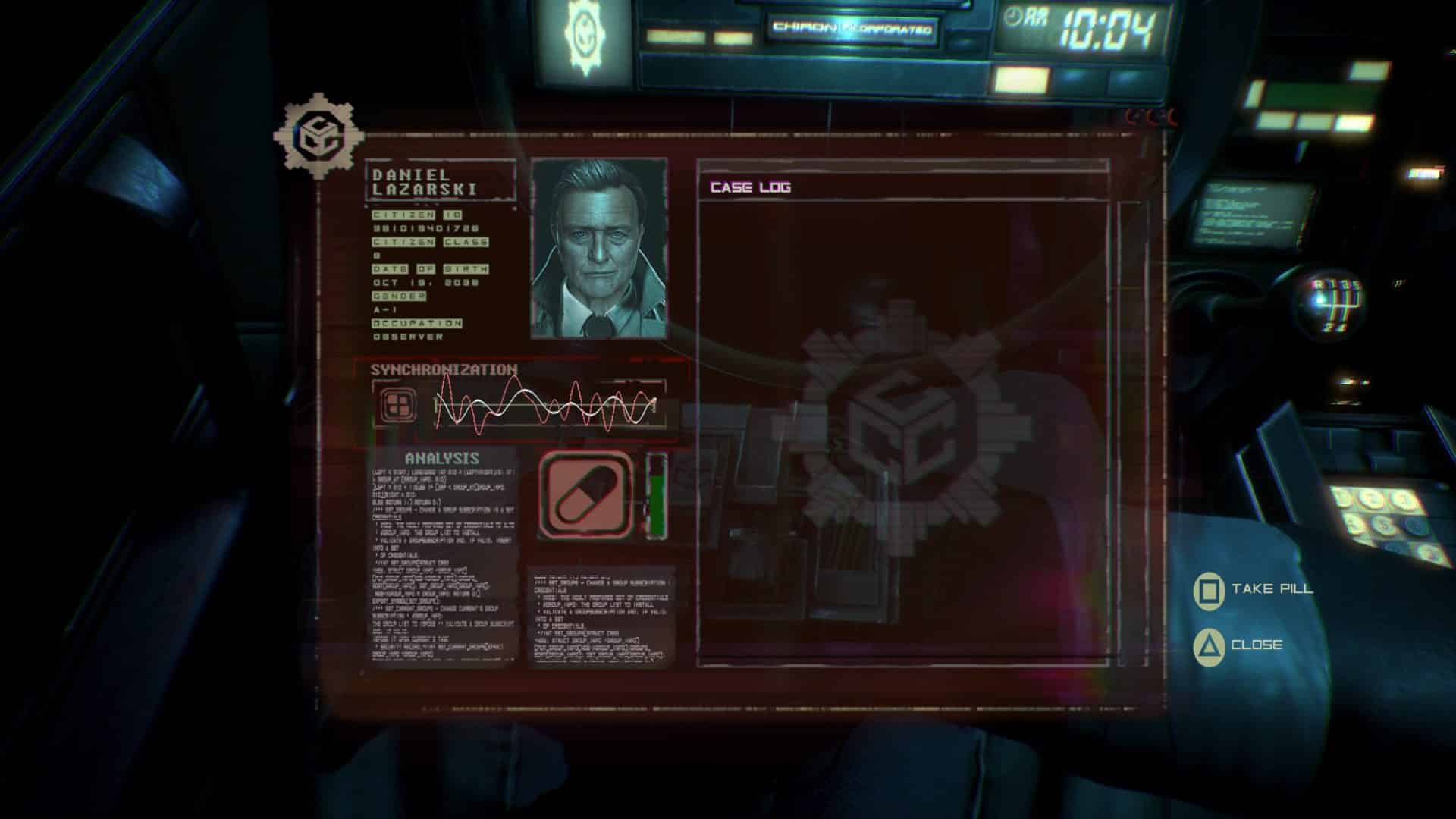 In a world where Indie often means “very good yet casual games” (don’t get me wrong, it’s only due to obvious time and money constraints), Bloober Team became famous for being capable to deliver high-quality and complex games, where nothing is taken for granted and where reaching the end of the adventure is never an easy task. You’ll understand what I just wrote as soon as you enter the apartment complex, where everything looks futuristic (the game is set in 2084) and retro at the same time. Everything here, from the looks of things to the choice of patterns and colors, screams perfection. 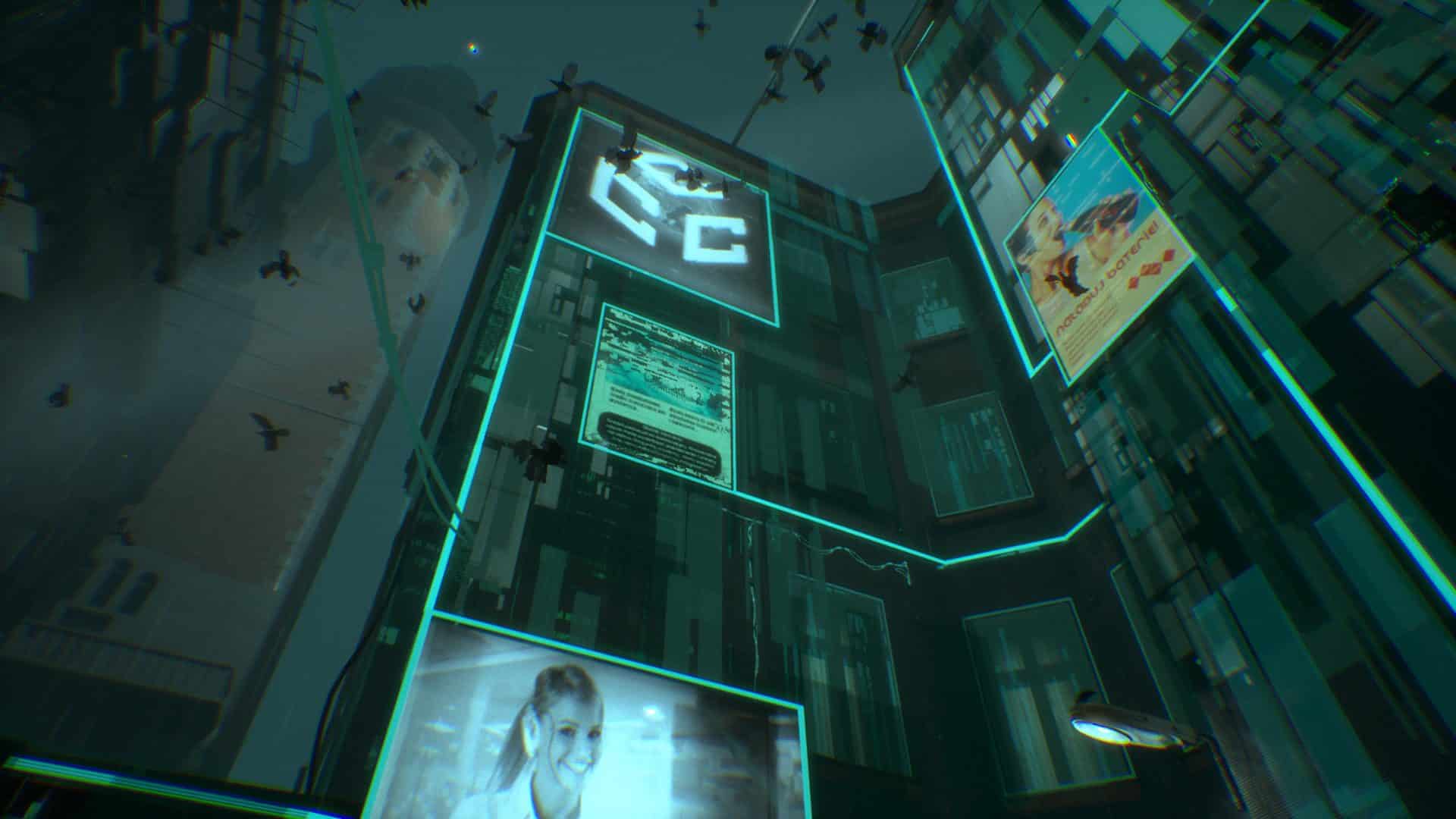 I played many cyberpunk games over the years, watched many movies and read a lot of books, but none of them is so close to the original cyberpunk concept defined by William Gibson’s novel Neuromancer like >Observer_. High Tech, Low Life has never been better depicted than in this First Person adventure, as you can see in these pictures below.

Getting to the game mechanics itself, your task will be to uncover the truth behind your son’s disappearance. During your investigation a system failure will lock you and all the tenants inside the complex, so you will have to use your advanced biometric and X-ray scanner to analyze objects and the environment.

Also, something is definitely going on inside the complex, and you’ll be forced to follow a trail of murders to unveil the truth. Your role as an “observer” will require to connect with suspects by jacking-in their brain implant, a practice that will take you on the edge on insanity since those brains are … you know, dead! 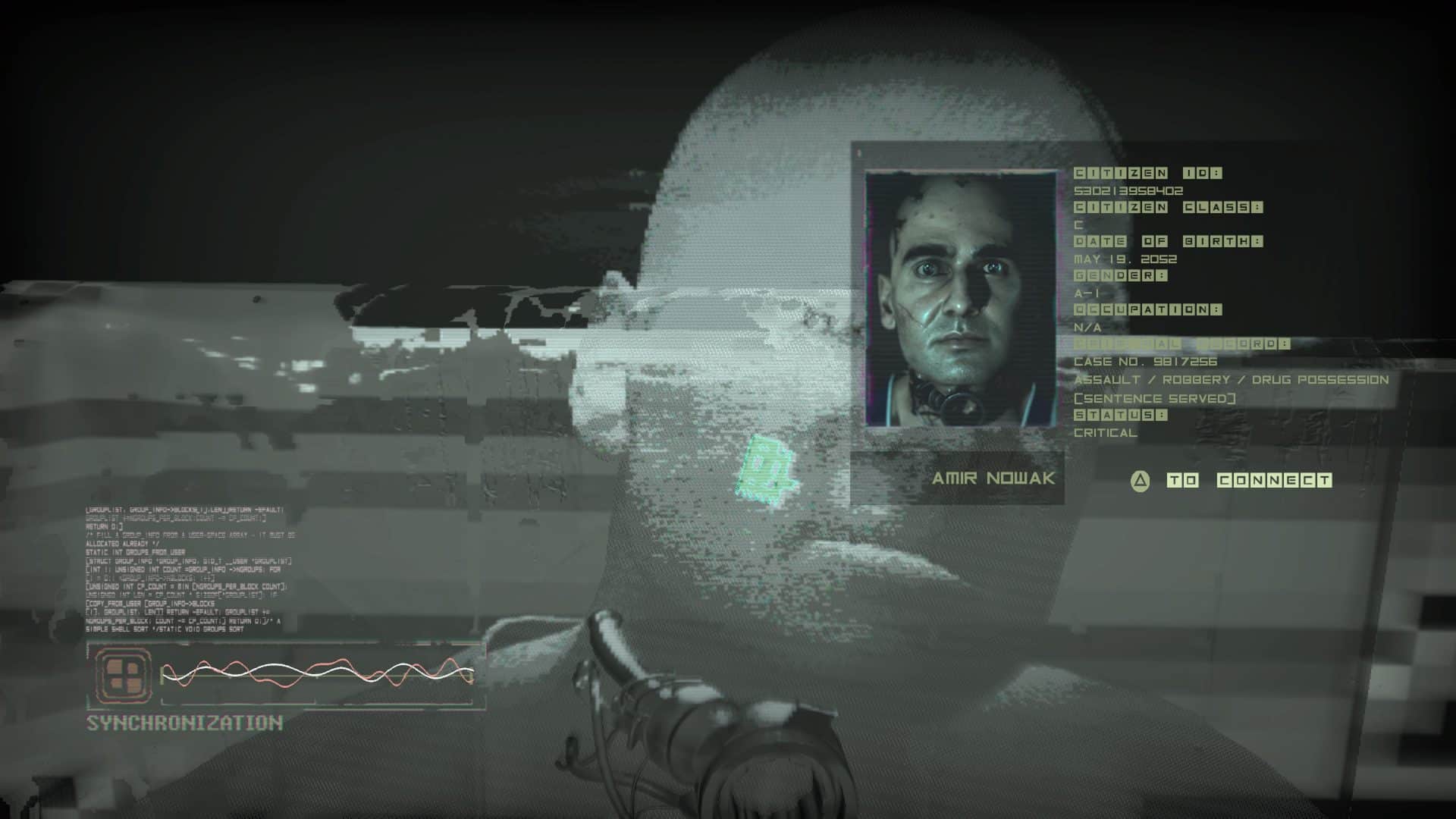 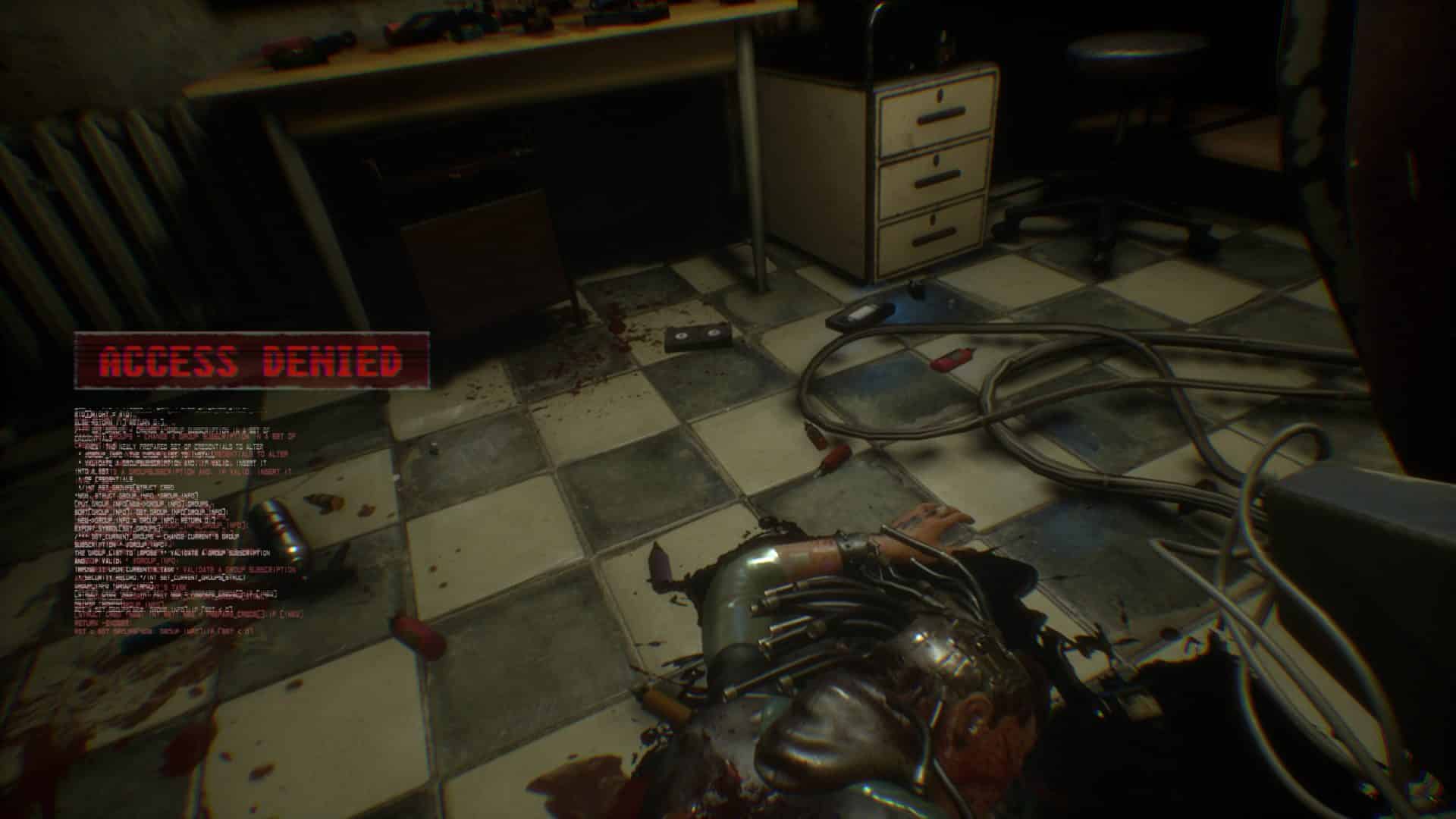 Claustrophobic rooms and corridors will alternate with unexpected environments, to the point it will get very difficult to understand what is real and what is not. 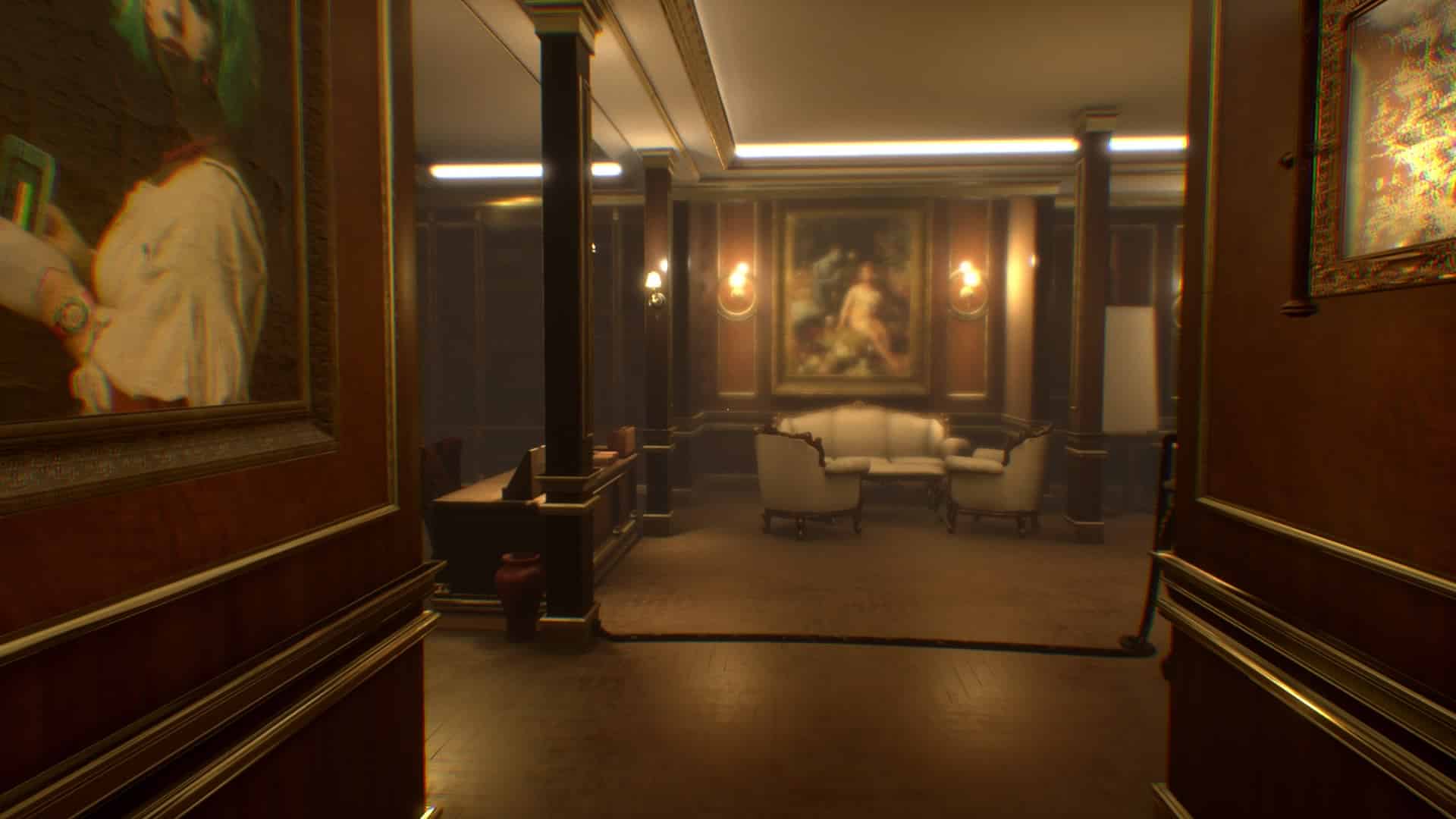 The game is not very long, roughly 5 hours and a half, but its puzzles can keep you glued on the pad for hours, at least until you understand what your true role is: observe, think, act! One of the best, mindblowing puzzles, is the holographic trap. You’ll have to rely on memory and your scanners, unless you want to keep wandering forever … 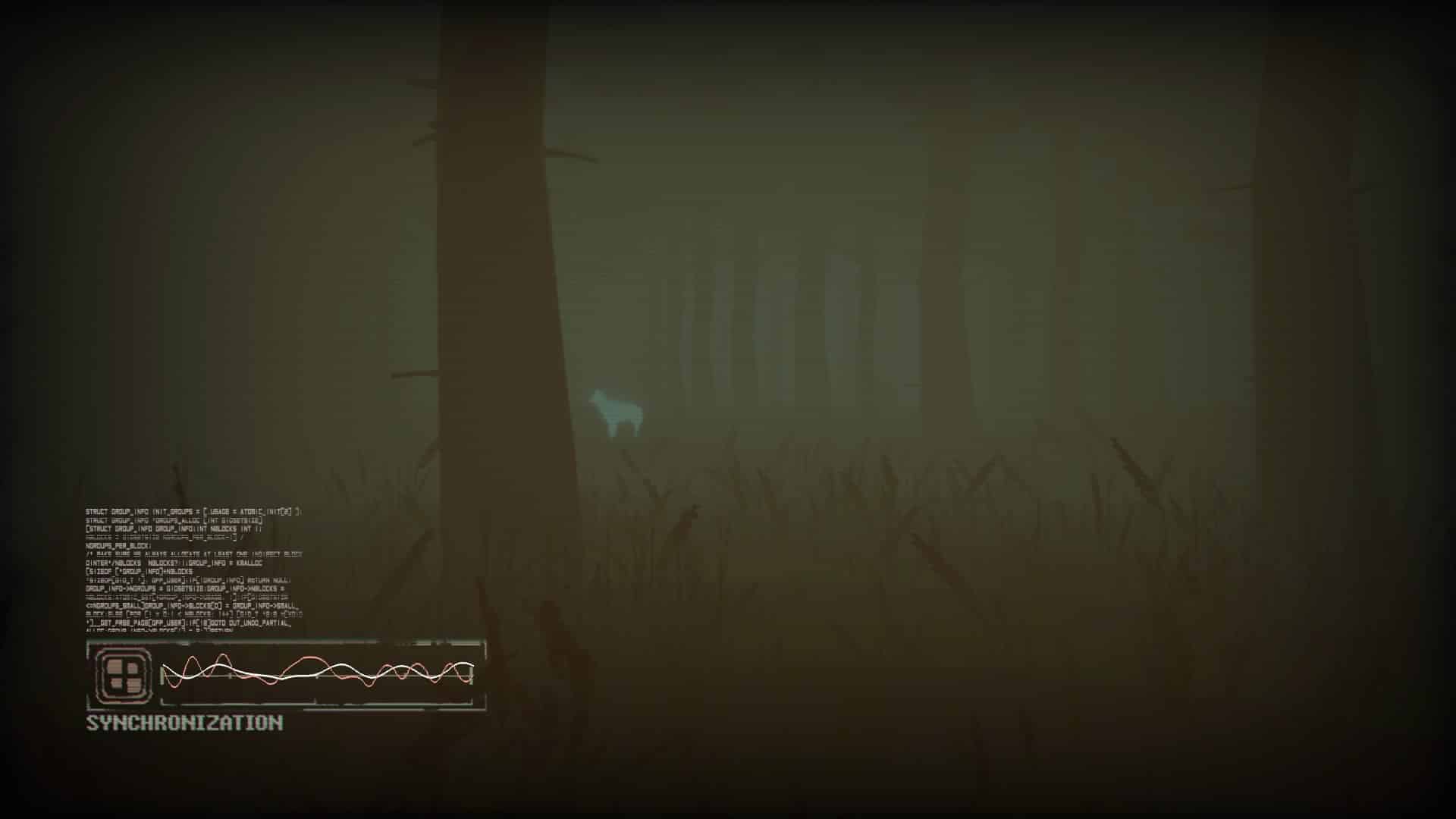 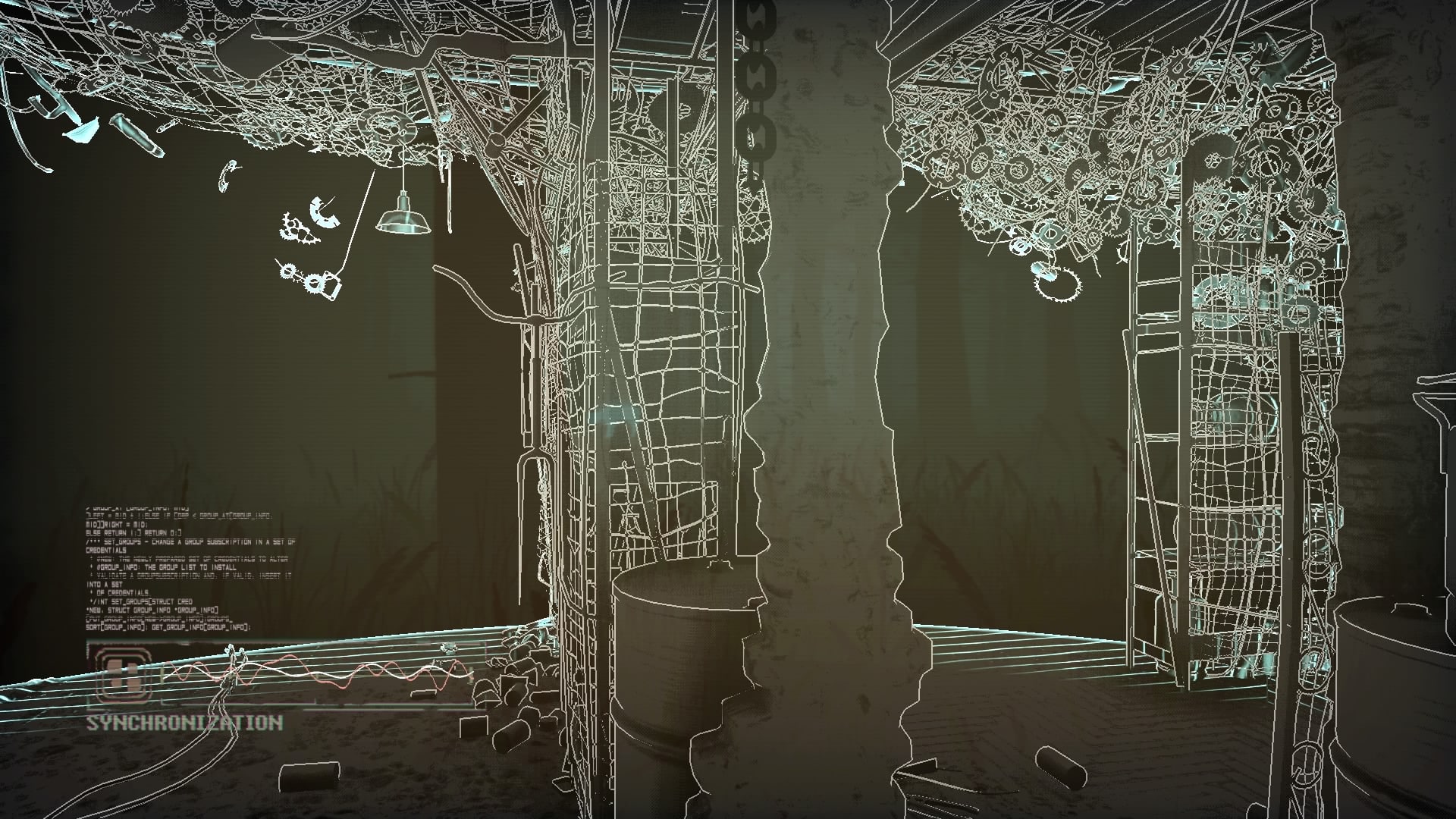 The experience is finally completed by a well designed and very fun retro game, called Spiders, that you can find installed on the many computers scattered through the complex. 10 levels of increasingly difficult dungeons, where you have to retrive the treasures and reach the Princess while avoiding the spiders. They can only be killed by a fire blade, which will break after the first blow. Carefully planning your route is your only way to succeed.

The more I played the more I liked this game and, even though I have to admit that you need to be a fan of the genre to enjoy it all, this product is, as far as I know, the only cyberpunk horror adventure, to a point that often I asked myself if I was playing >Observer_ or Silent Hill… And I cannot stress enough how truly retro-futuristic this game is, so you will excuse a few more pictures…

What else can I say, despite that Bloober Team is a bunch freaking geniuses? Oh, yes, I know what ….go to the store and buy a copy. Show them some support, ’cause they really deserve it!