Do you remember a fighting game featuring Shaq? Well, if you don’t then there’s a good reason for it as it was a really bad Street Fighter II wannabe title with very little variation and some horrible game mechanics that made the game not just bad but extremely boring to play for anything longer than like 10 minutes.

Shaq Fu was originally developed by Delphine Software and published by Ocean for the SNES and Megadrive and while a respectable developer with some fantastic games on the resume, Shaq Fu was nothing to write home about.

The Amiga version came out a bit later and that version was ported by THE DOME which had by then done some very bad games like Cliffhanger and The Last Action Hero for Psygnosis earlier on meant that expectations for SHAQ FU were very low to say it nicely.

Shaq Fu came in two versions for the Amiga, OCS and AGA and both are more or less identical to each other and to be honest i struggle to find anything to put the finger on to why one says OCS and the other not.

Graphically the game look and plays OK, but limited on features along with the typical “there ain’t sound fx and music at the same time” and ” no parallax scrolling ” and ” no thousands of colors on screen at the same time” and no it ain’t a total trainwreck or anything but when you know that there are games like ELFMANIA, FIGHTING SPIRIT and SHADOW FIGHTER already on the Amiga, well that’s when you ask yourself if Shaq Fu is even worthwhile your time.

Shaq Fu in general just feels like a missed opportunity, i am pretty sure that this could have been an amazing game if done by the right people but then again the original developer was Delphine Software, the team behind fantastic games like Another World and Flashback to name a few… What the hell happened? 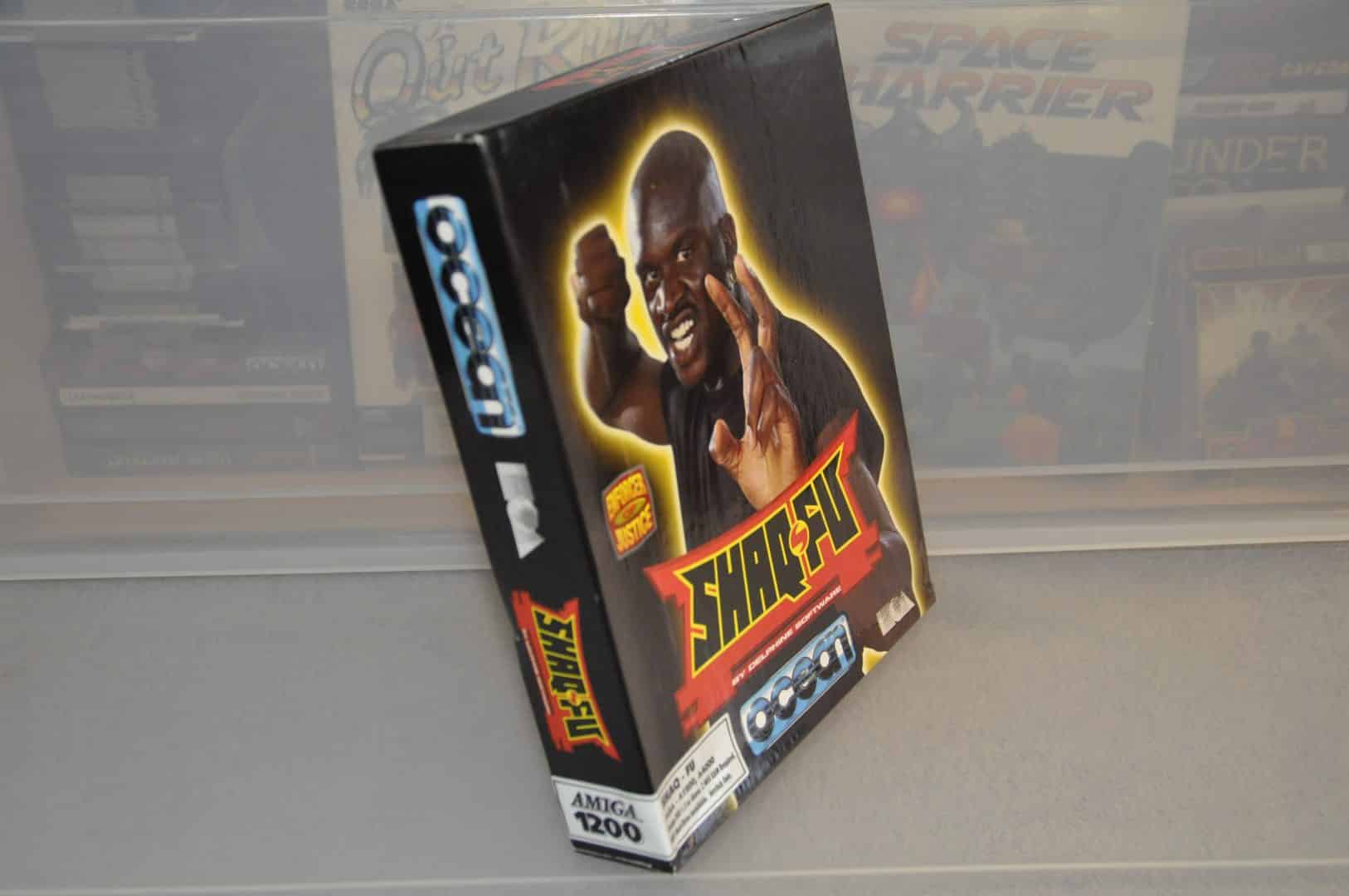 Well, first of all, is that Shaq Fu dude…

Shaq Fu came on 6 floppy disks for both the OCS and AGA versions and yes it was badly handled which meant that you were up for some proper disk juggling if you wanted to play the game with only one floppy drive, the loading times has to be some of the worst i have encountered for a title like this, no track loading, no HDD installer and so on.

Everything just feels so god damned rushed and yes this was the very last game from THE DOME on Amiga (which is both good and bad…). 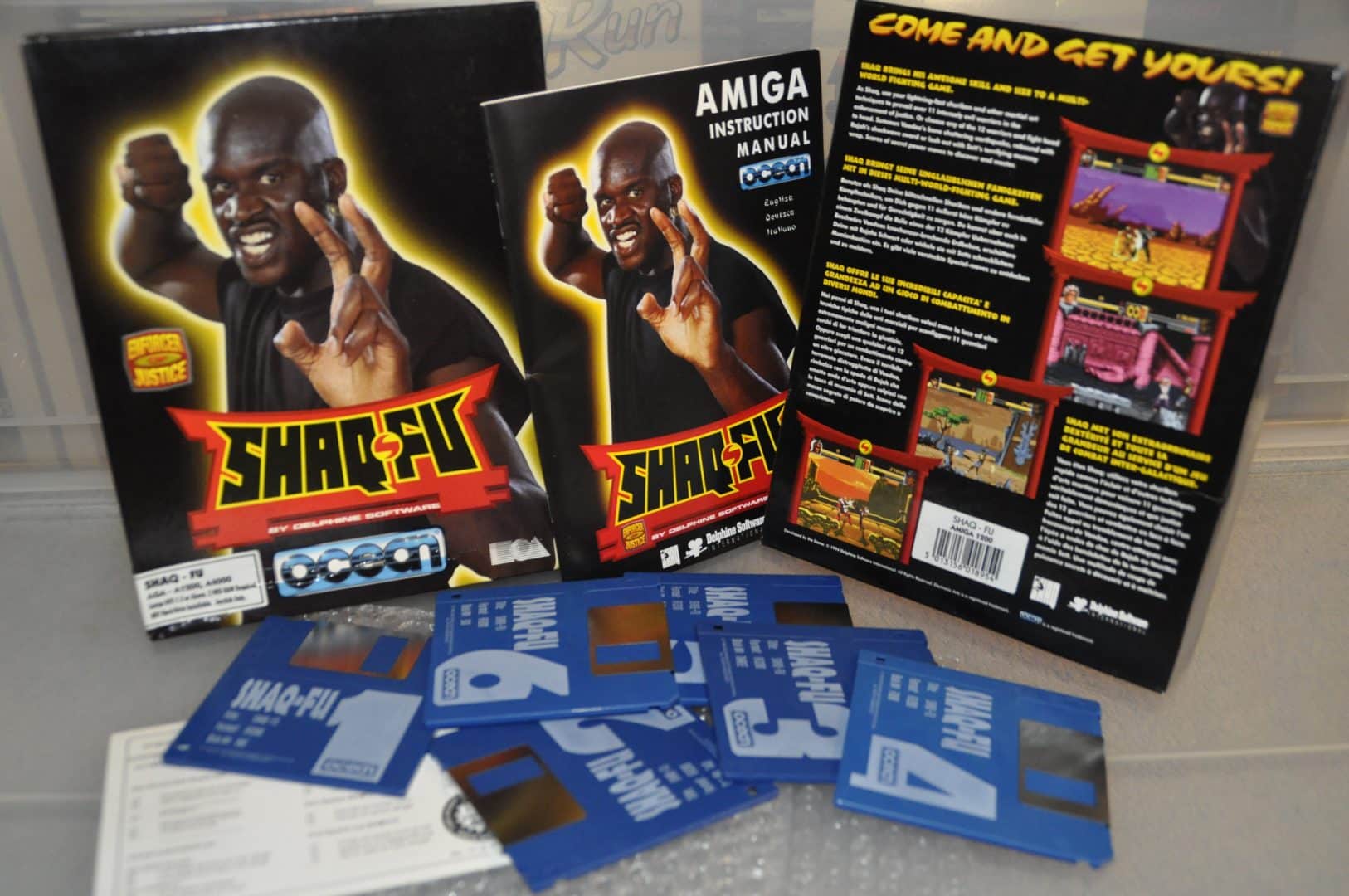 Delphine Software went on to make many awesome games after this one although most of them were games in the Moto Racer series which was pretty much the only good motorbike series out there (except for Road Rash that is) for over a decade. 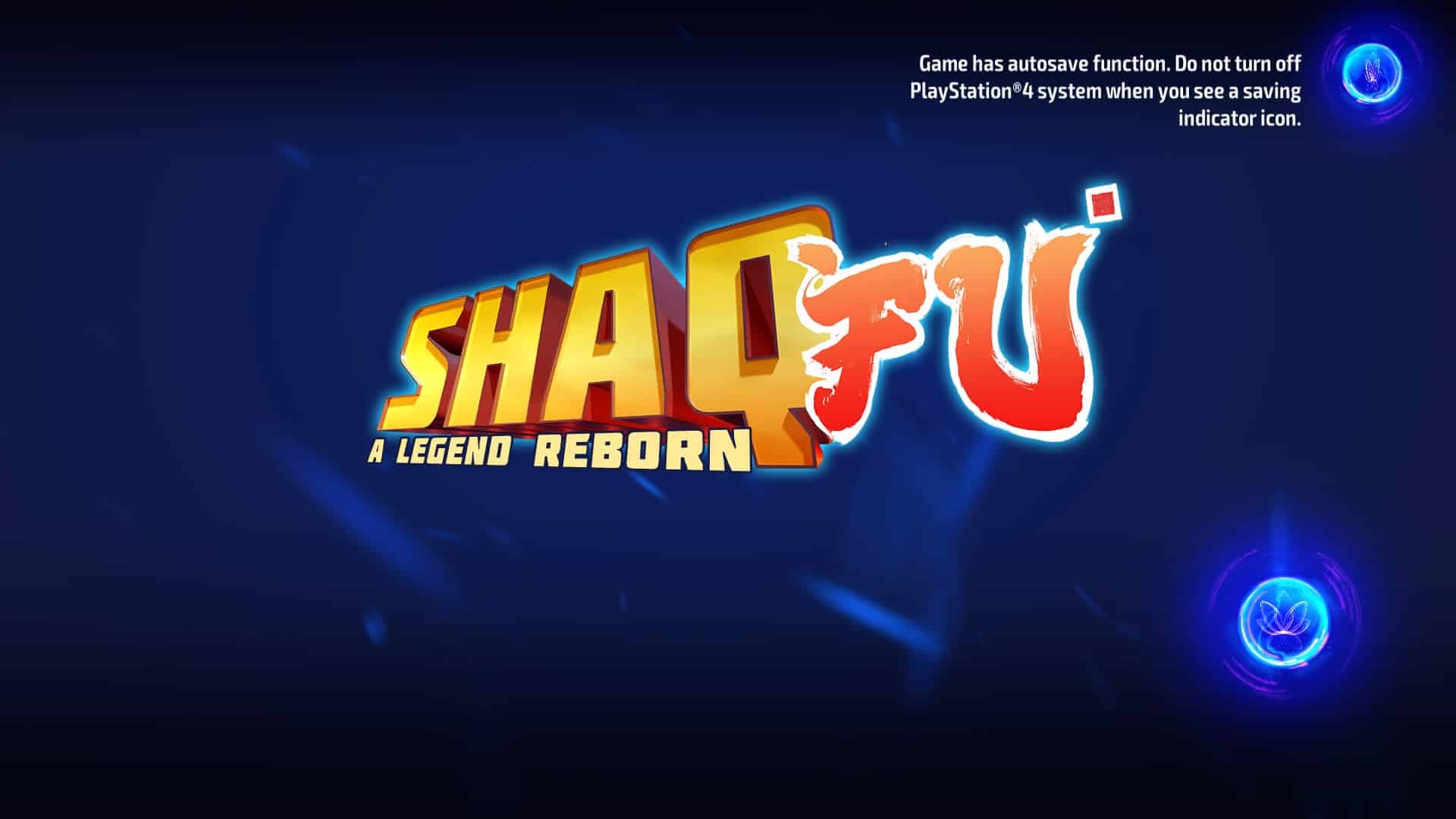 Now, 23 years later the “legend” returns, yes Shaq Fu of all things got a sequel and yes they created it because they wanted to fix everything… and their exact words was – Shaq-Fu returns and this time we won’t FU it up!.

Strong words for a project that is almost as insane as rebooting that horrible Bubsy 3D character thing game from the SNES and PSone era, and yes we all know how that turned out in the end right? it ended up pretty much as a bargain bin title which is mediocre at best.

So how good is this Shaq Fu sequel/reboot then?

Well, the presentation bit of the game is rather good, to say the least, well-made stuff and hilariously funny too, it won’t win any awards or anything but this will be remembered for sure.

Loads of videos, pictures and dialogues throughout the whole game and yes all of them well worth your time.

Over the to the gameplay then, this time around it ain’t a VS. fighter but a Beat Em Up Brawler type of game ala the brilliant Team 17 game earlier this year, well except for the brilliant multiplayer mechanics and so on that is as Shaq Fu is a single player game only.

Single player beat em ups are rather rare in today’s retro wave and i have to say that i found it very peculiar that they didn’t add a sidekick in this one to cash in some of the “2 player CO-OP” hysteria that is going on around lately.

The graphics work good with varied styles and locations, everything feels like a huge acid trip but in a good way if you are up for the senses of humour style it got for you.

The screen will get very crowded from time to time and this is where you get some crazy power-ups and moves like SHAQ-TUS and SHAQ-DIESEL or whatever which turns your hero into some pretty hefty killing machine thingy, it sounds crazy but heck it works pretty good and for me it works better than many of the other sidescrolling beat ’em ups that get released these days.

Silky smooth animations and a ton of boss battles which is too easy to say it nicely is what made me like this game more than i really should have.

The game never struggles and while it might not have a lot of moves or whatever it still feels fresh with some of the special “takedown” animations that happen every now and then.

Shaq Fu works for the most part but some of the later levels might be a bit repetitive but keep in mind that it is only 6 levels and i finished it in two sessions so I’d say about 5 hours is what i used to complete the main story, trophies and such stand at 50% or so and i bet i will use another 5 hours to reach 100%.

I guess the thing that made the game fun to play all the way through was down to the simplicity of the gameplay and all the humour thrown at you while both playing and watching cutscenes and so on. Shaq Fu never tries to re-invent the genre and it never takes it to a new level either, this is just simple brain-dead fun that is more of a tribute to the days when these games used to be the most loved genre in the arcade alleys. Wait for a sale (it was – 50% off – last week in the PS+ Sale) as the game is a wee bit short for a 25 Euro type of title. 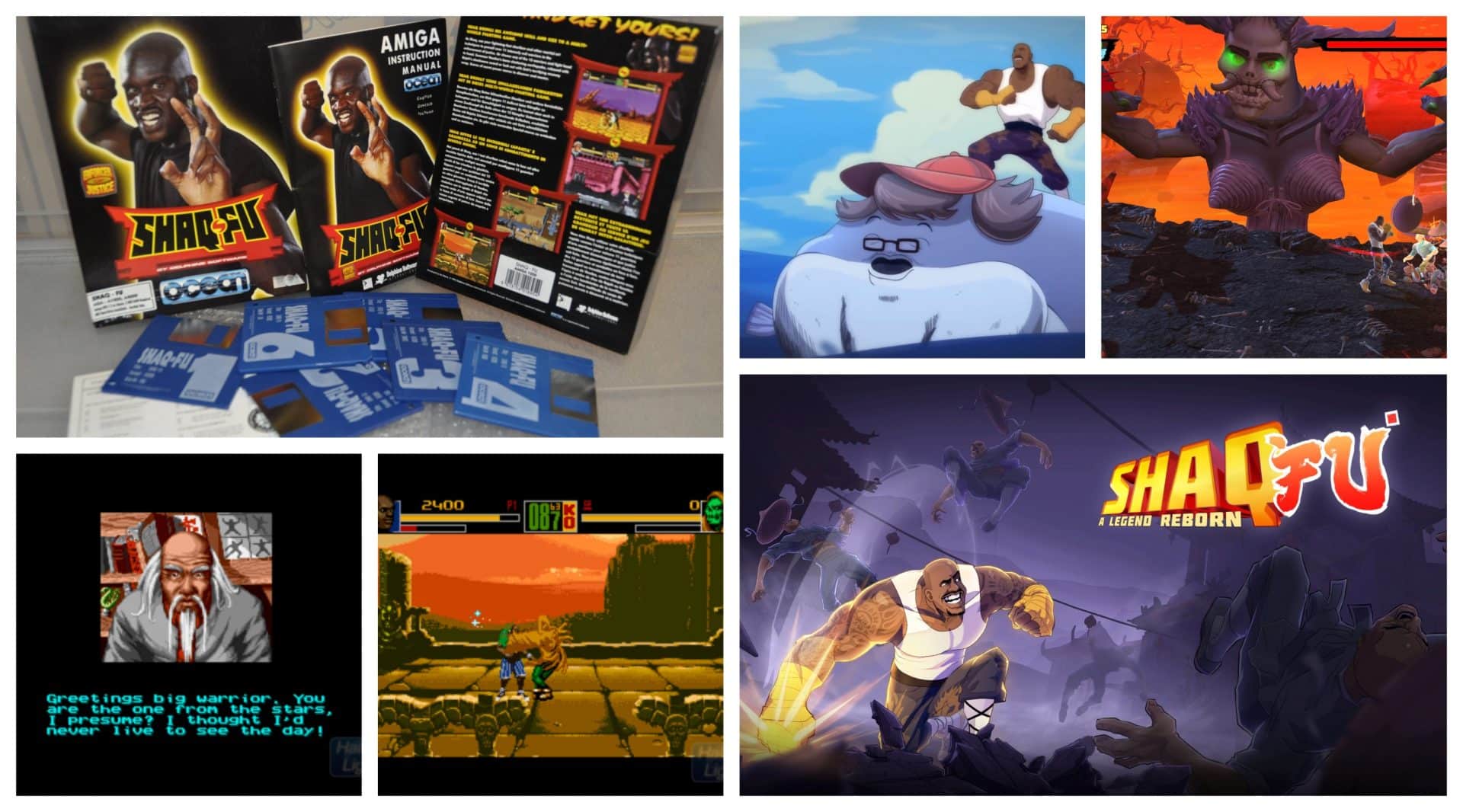