This is not a preview nor a review, its a rant.

So finally it’s here!, Okami remastered for the PlayStation Move and in HD.

Okami first appeared on the PS2, critically acclaimed and well received all over the world.

Amazingly the game flopped, it made no money and all the people who said would buy didn’t and to this day they say how they regret not buying it as they really wanted to… 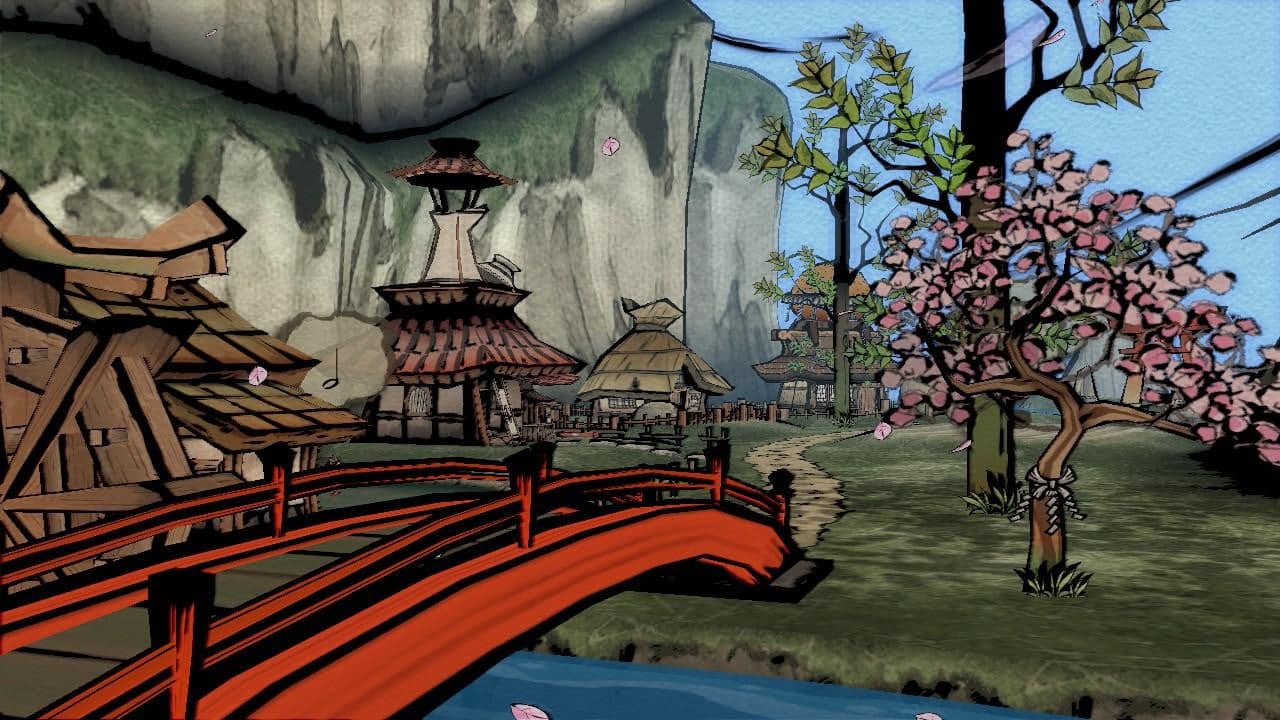 Now, 6 years later or so the game is now out again in this revised and upgraded HD version, the game is better than ever and it’s available as a PlayStation Network download as well as on Blu-ray (in selected areas).

So now the question is, will people buy it this time around? , it’s the third time now as it also had a Wii release in 2009 (which also failed btw), will people really hold their word? all the people who kept on ranting at forums why the game had no release date and so on…

My personal opinion is NO!, but i hope i am wrong, very wrong.

i have 100 people on my friends list and i am the only one with Okami HD so far, there is one other guy who might have bought it but not played it yet but my point is that my friends are mostly people that ain’t into CALL OF DUTY and FIFA games so they play games a little bit out of the current “norm” but still far from the Okami market. 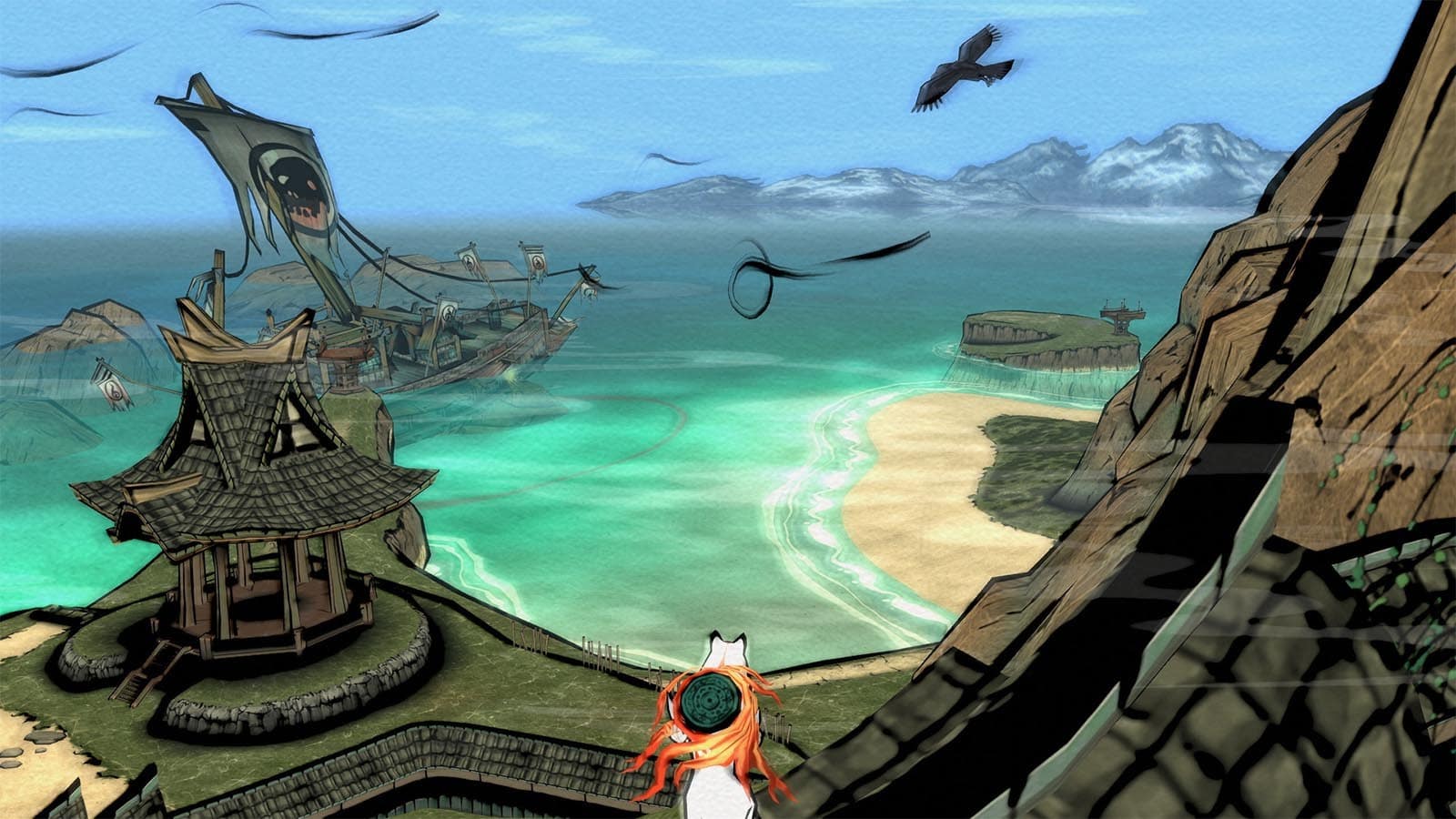 Every shop in my town had the PS2 version, no shops had the Wii version and now with Okami HD , well its not in the shops here either…

So what about the game? , it’s as beautiful as always, the sound is as gorgeous as ever and the gameplay is even better now thanks to the to the inclusion of the PlayStation move controller solution.

Okami HD as a game is hard to define, but i’d say its more of an experience than a game and a very long one at that.

You won’t look back once Okami has grabbed you, there’s no way out except for completing it.

It’s an Adventure, puzzler, drawing, free roam, platformer, beat em up, game and it might be a little RPG in it too for good measures.

At the moment i am about 10 hours into it this HD version and even tho i have completed it twice in the past i still enjoy this game as much if not more than the first time.

I’ll end my rant with a complaint towards both the original game and the guys who did this remake. 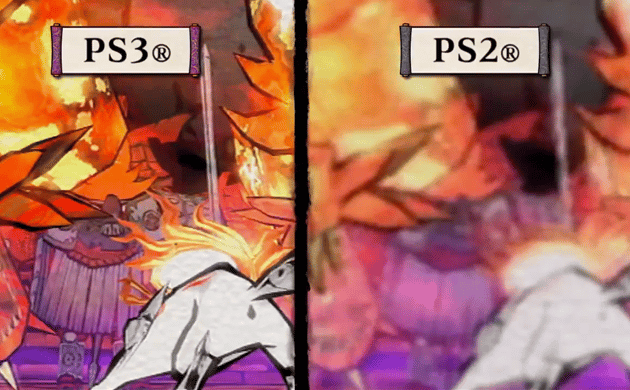 WHY THE HELL DID YOU GUYS NOT ADD A SKIP BUTTON TO THE INTROS AND CUTSCENES.

Sure it’s skip-able once you have watched it once but that intro alone is a game breaker for people who just dive into a game for 5 minutes just to see if its good before buying or playing it further.

Buy the game guys, it’s one of the best games ever made.