In a Livestream event held yesterday night at 22:00 CET, Sony finally revealed the look of the upcoming PlayStation 5. The last minutes of that awesome experience are linked below, directly taken from PS official account on Twitter. For those of you that missed the stream, such presentation was preceded by almost an hour of upcoming titles footages, most of them directly captured from a PS5 dev kit. Despite the fact that most of the titles were in Alpha (or even pre-Alpha) state, their look, feel and gameplay made them appear as almost finished titles, which is really a remarkable feat, IMHO. Some of the games did rise my hype well beyond the safety limits, but mentioning them is beyond the scope of this brief post. Let me just say that I wasn’t so excited since Christmas of 35 years ago.

…and here it is. Thanks for watching! #PS5 pic.twitter.com/pOzHc31X3G

Although no released date or official price has been announced yet (we are generally speaking of Holydays 2020), Sony presented two versions of the consoles: one with the disk slot and one without, named “Digital Edition“. Among the others, also the coordinated set of headphones, digital camera, controller, and remote were shown. This time the choice of colors fell on black and white color, with the now-iconic electric blue left for the cooler intakes. The console has a very sleek design, slightly curvier on the “standard” edition which I think I prefer since I cannot part from the idea of owning physical media to play with. Instead of annoying you with technical details that you probably you know by heart by now, I’ll leave you with a few more pictures that can give you a better understanding of what’s coming. Judging from pictures only, the one thing I don’t really like is the fact that the DualSense Controller, once again, is not designed with asymmetric sticks, a feature that I personally deem paramount with games like Sekiro. Only time, though, will tell if Sony made the right choice or not. Keep following us for future updates. 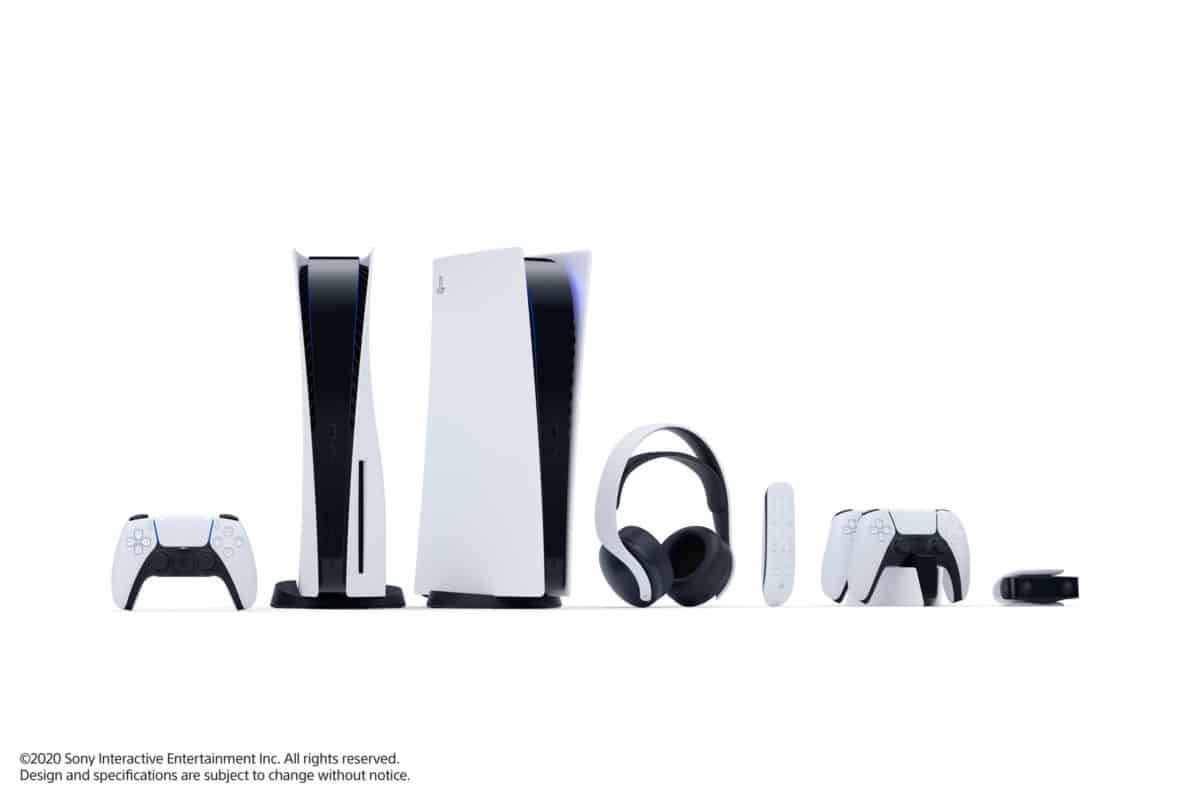 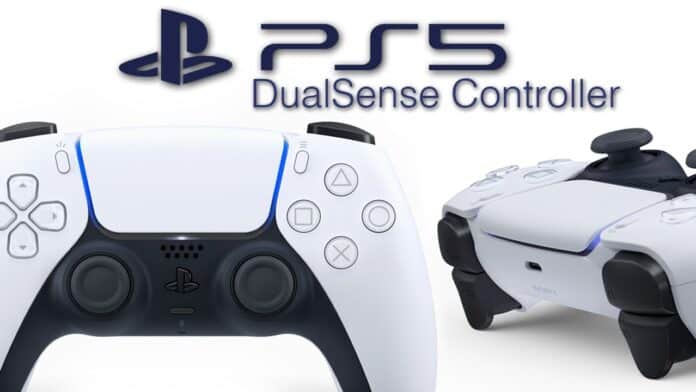