The Amiga was ahead of its time and while all the other formats played catch up the Amiga stagnated. The Amiga had a great few years with superb exclusive games and system sellers but the Nintendo, Sega and the PC picked up the pace and they started shifting some seriously cool games, one of them was Mario Kart on the SNES.

Xtreme Racing is one of very few Mario Kart clones/inspired on the Amiga. The reason why there is so few of them is due to the technical difficulties to create a game like this without using hardware chipsets, the standard Amiga 500 and A1200 was simply too slow to handle this kind of stuff.

The thing about the Amiga was that it had untapped potential, stuff that everyone thought was impossible to do on the Amiga, 3D games like DOOM, Quake, XTR. Breathless etc was actually all possible to do if one spent enough time on it and started digging in the hardware.

XTR came out in 1995, it came out at a perfect time and launched to rave reviews.  XTR was what every Amiga gamer had been looking for, a Mario Karting type of game with all the bells and whistles and good production values.

The specs needed to run the game was sky high and not many people had this kind of hardware sadly, luckily the developer added a bunch of quality, resolution, camera, draw distance etc options so that most of the AGA hardware ran the game in an “ok” frame rate. 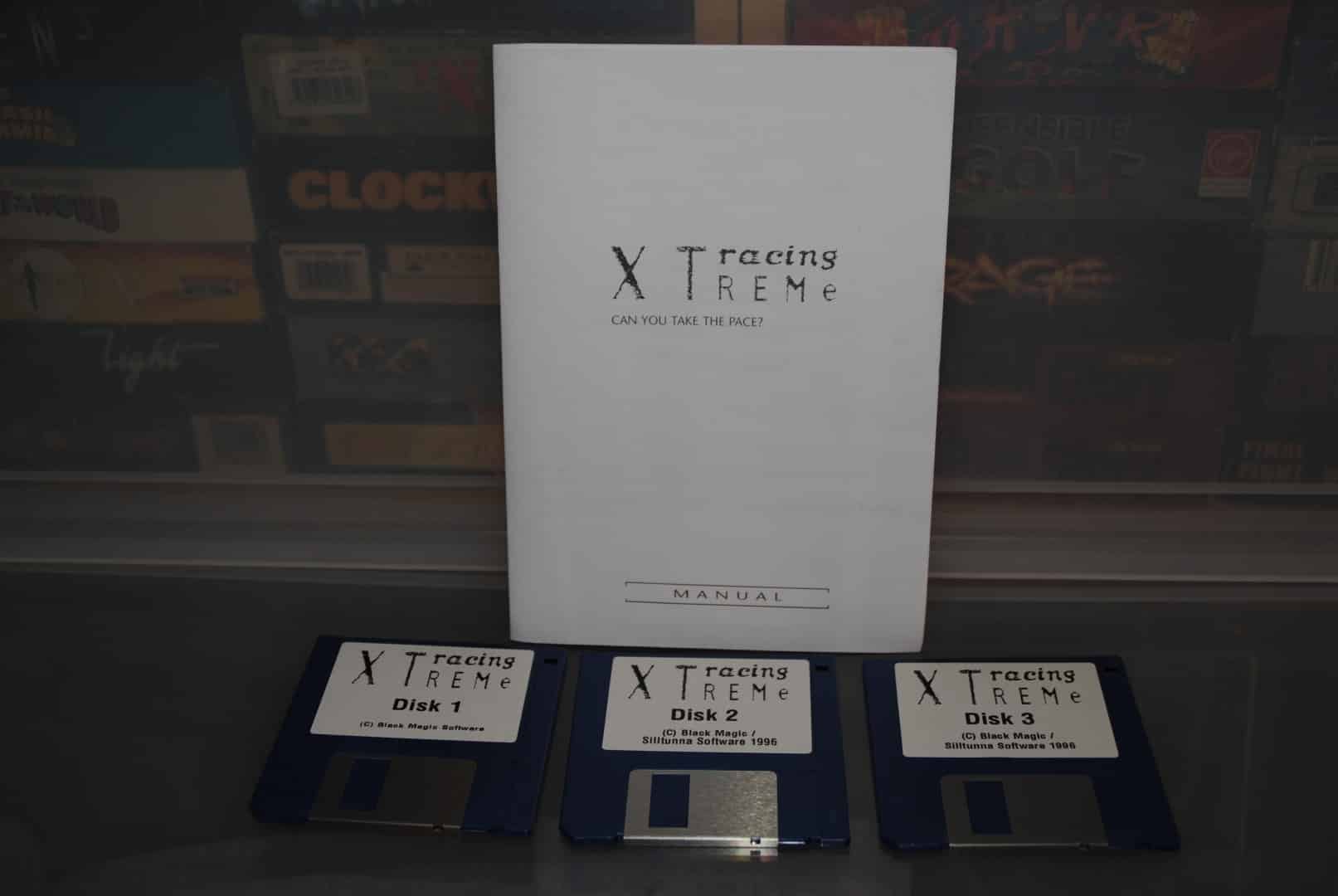 I had a Blizzard 060 card in my a1200 when this game came out so i got to play it in max settings from day 1, the game looked incredible for its time.

I recall that me and a friend closely compared both Mario Karting and XTR and eventually had long play sessions in both games. Our favourite game was XTR in the end.

Gameplay wise both games can look and feel much the same, but this ain’t the case really.

I was so addicted to this game when it came out that i actually went out and took lots of days off from work as i was simply too tired to work due to having been up all night playing this game.

Eventually, I and some friends decided to try and create tracks and such and that was where the fun really started as we made everything from the soundtrack, Soundfx, speech, track design with proper tiles and then uploaded it to Aminet.  I have no idea how many tracks and stuff like this that we made but i started crafting as early as in 1996 and the last one i did and uploaded was in 2005.

It is a real shame that XTR never got the attention it deserved, sure it did do well and as time passed by it managed to sell Ok too. 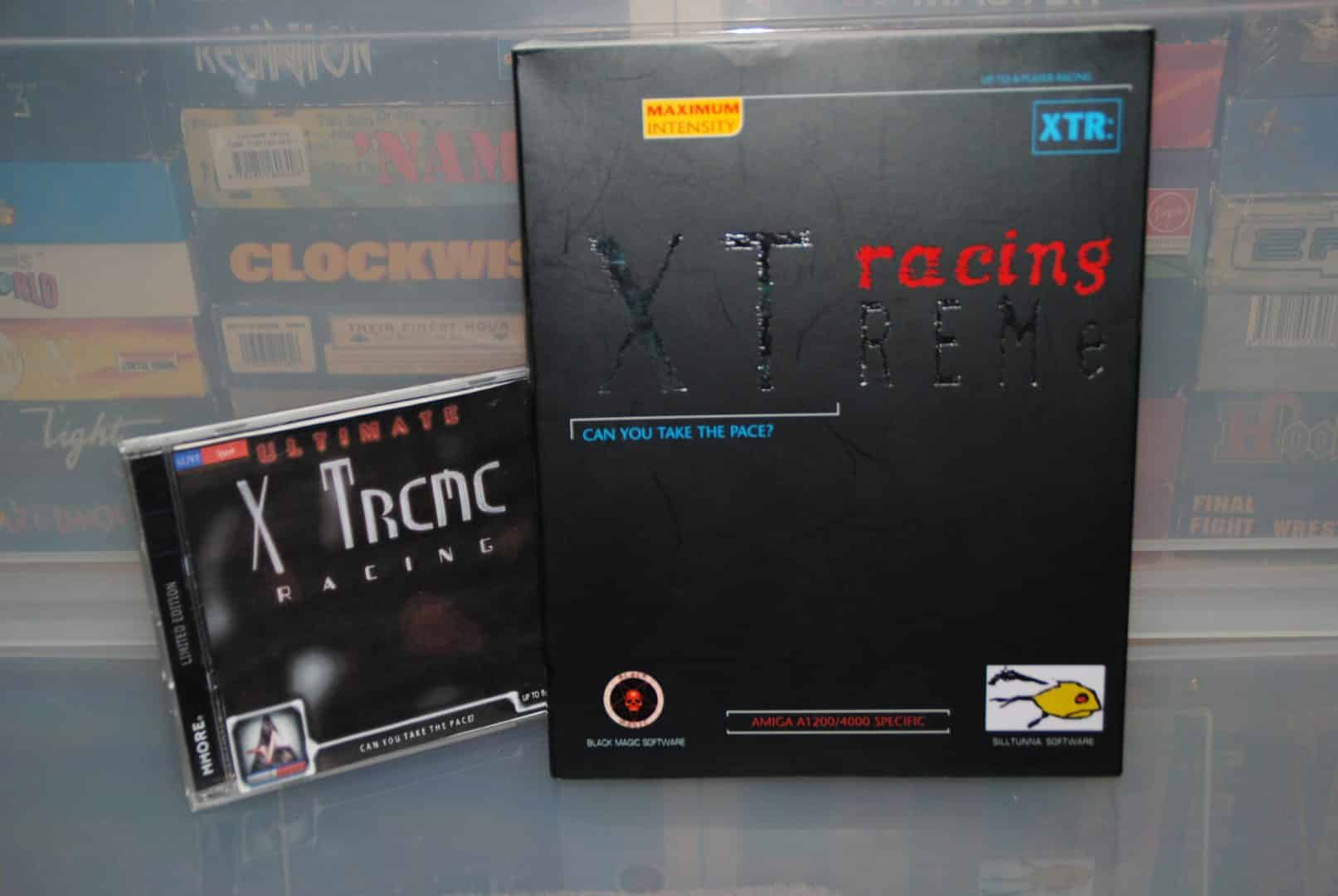 There were 3 versions of XTR created, the 2 first ones were proper releases from Black Magic and Siltunna. The third one was never really released and i have no idea why really but the good thing here is that i managed to buy it before it went into obscurity. The third one is called “Ultimate Xtreme Racing” and was CD only, most extras were stuff that was downloaded from Aminet and such, it is rare and sadly quite a few of the ones that were released are fake ones thanks to a certain reseller in England (amigagames.co.uk).

One thing is for certain, this game came out 2 years too late. Had it been released in 1993 then i am sure it would have been a lot more attention sent to it and hyped the game

XTR is clearly one of the best Amiga games to date,.

Check out this vid, a friend of mine recorded this ages ago.