AmiTen Software has been around for a while now and most Amiga people have probably heard about them in one way or another by now for sure, one of the reasons is most likely because of their upcoming game ” The Dream Of Rowan “, a game i have mentioned before on this very site even.

The game started as a normal game project and then it was put on Kickstarter but failed to meet its goal, luckily the devs kept on working on it and it’s been 2 years with a lot of “on and off” work and the game have clearly gone through some major changes over the last year or so.

AmiTen have decided to salute the upcoming release on 25th of December 2017 with a pretty good playable demo as well as a pre-order campaign that involves a special edition of the game as well as a personal thank you message inside the game itself  (credits most likely?).

I have taken the liberty to include a video of the demo, the recording was done by Per Ola Eriksson. – I am sure he won’t mind that.

The game will be available in two versions:

The demo can be downloaded from here: http://rowan.amiten.es/ROWAN_DEMO.zip, but for some reason, i am still not able to visit the website all.   If You got problems pre-ordering or whatever then you can email Johnny Acevedo at clubamiten@gmail.com. 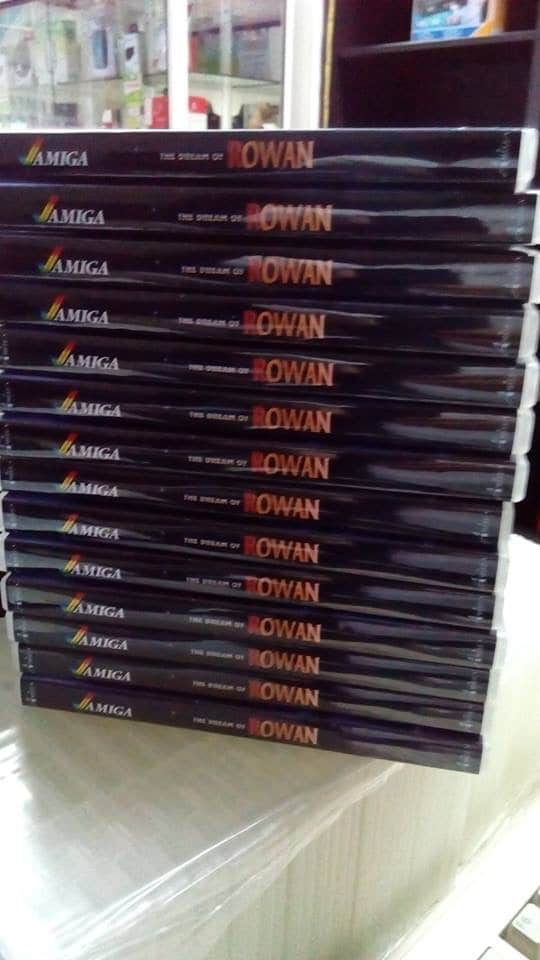 There are a few downsides with the development of Rowan, the game still feels a bit rough and it does have some pretty steep requirements too, it will need a 68030 CPU to work which means that most Amiga’s won’t be able to run it out of the box, but yes it works on all Amiga’s if you got a 030,040 or 060 CPU in it (yes even my CD32 with 030..).

The Dream Of Rowan is one of many ongoing projects on the Amiga and while the hardware requirements are pretty high here i still can’t emphasize enough how important it is to support every app and game that get released on the Amiga, the only way to show the developers out there that we want stuff is by supporting it/them, yes even if you have to buy a lot of things you don’t want or need right now, support the community and bring life to the Amiga again!.

As of now i still don’t know if the game will be available in other Amiga stores or online downloadable services (like Amiboing/AmiStore etc..)

5 thoughts on “The Dream Of Rowan – Pre-order Campaign”