The Heist is the first DLC for the latest Marvel’s Spider-Man PS4 game. Set right after the end of the main story, which actually contains sidequests and various references to it, The Heist is part of a bigger plot called The City That Never Sleeps. As you may see from the “featured image”, the entire DLC revolves around the cunning Felicia Hardy, also known as Black Cat. 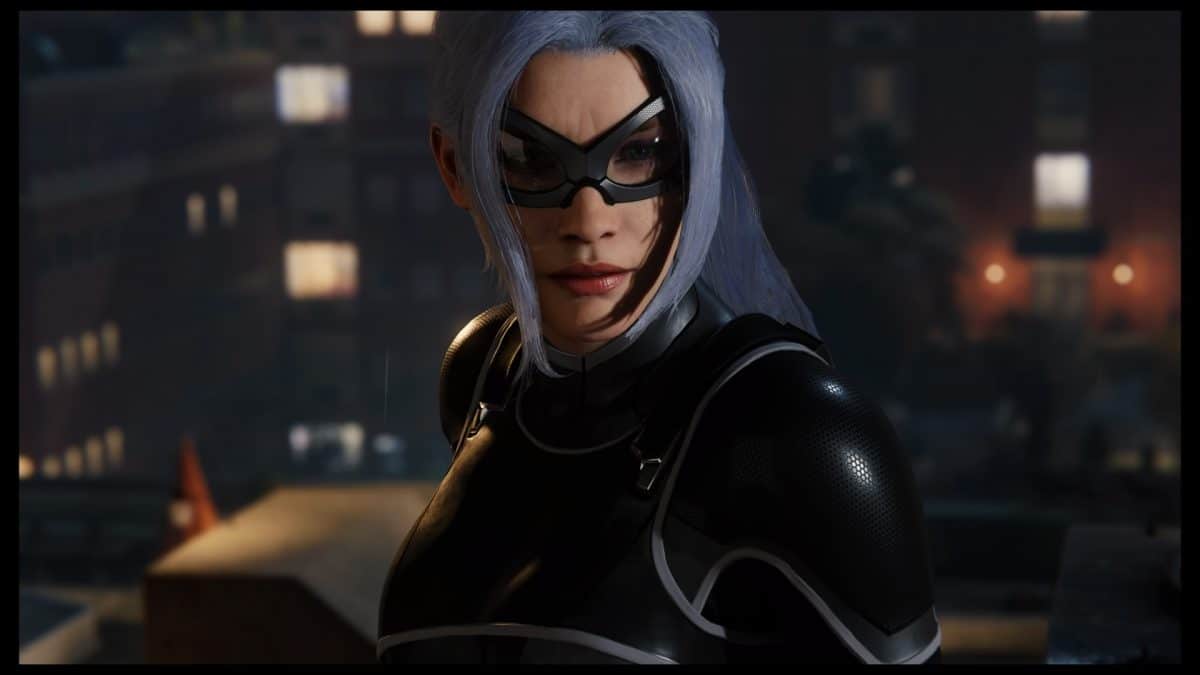 Following an old case, our beloved Spider-Man gets to know about the original Black Cat and his bonds (yes, in this universe the original appears to be a man) to part of the old New York’s mob. Now, a few years later, the name “Hardy” comes back again, exactly when the power vacuum left by the end of Kingpin’s empire allows for new gangs to rise. 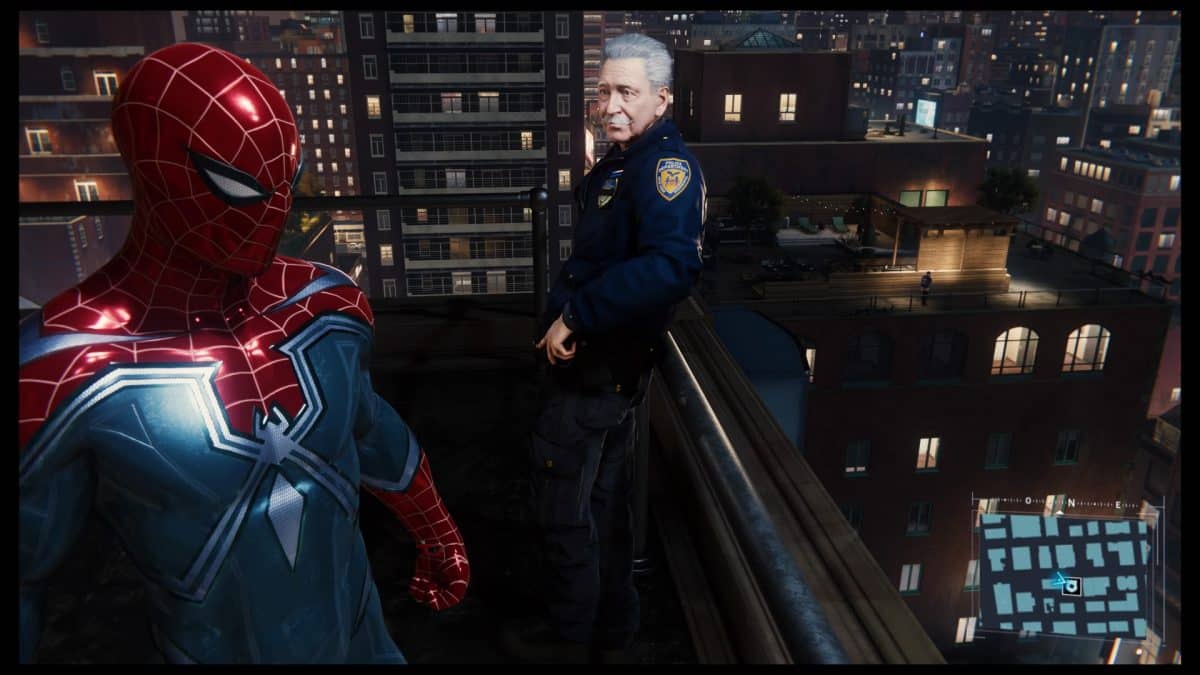 While trying to untie those bonds, Peter finally tracks down Felicia, only to end up even more messed up than before, since the fascinating Black Cat seems to hide a particular secret …

The relationship between the two is always steamy (to say the least), and Peter cannot help to follow Felicia in her endeavor. 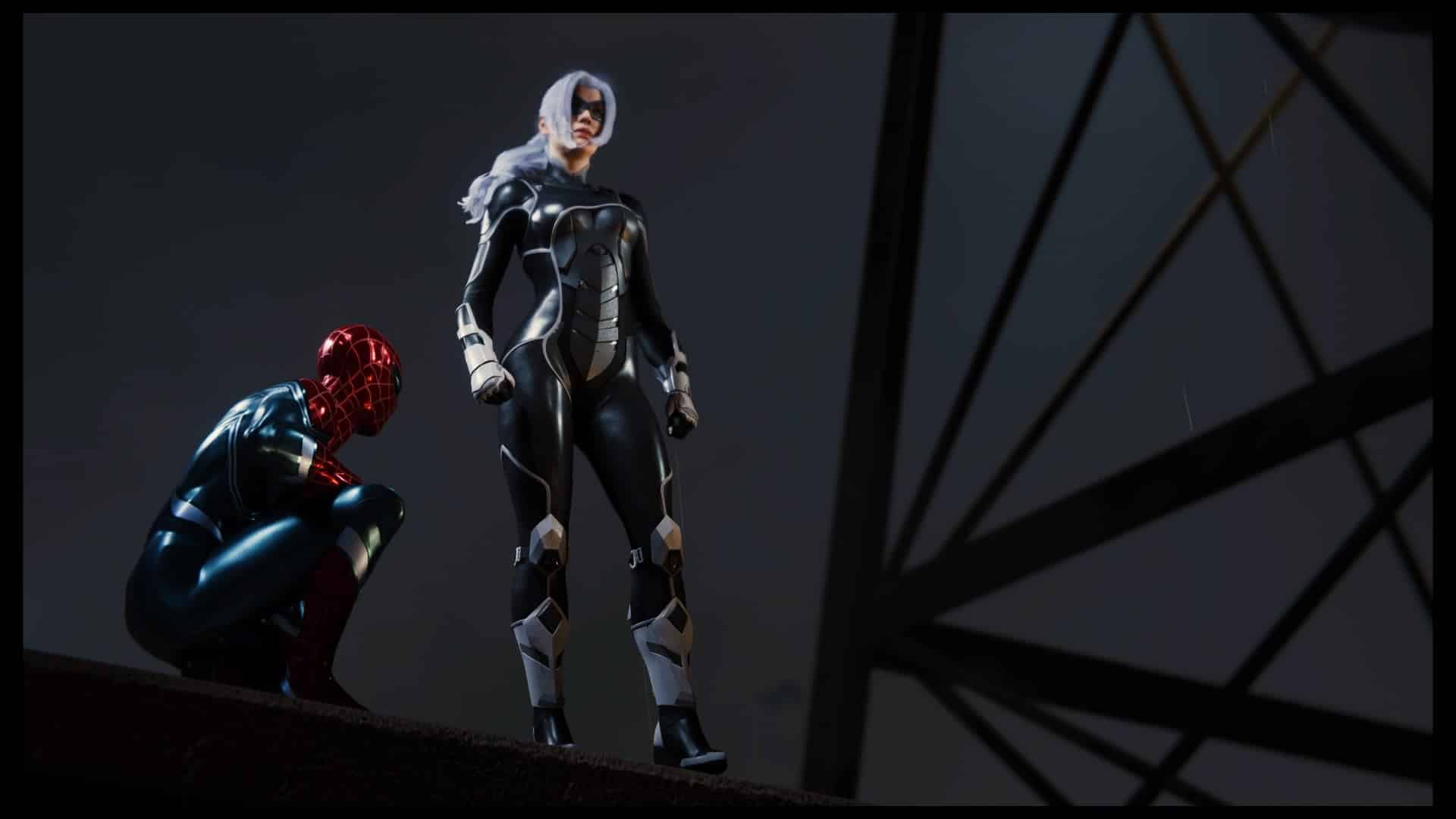 Like the main game, you have sidequests to follow and challenges to win, after which you’ll gain additional XPs to enhance your gears and buy new costumes. One of the most irritating (not for the mechanics in themselves, but because it is sadly becoming more real than reality), is the one social-media related…

In the end, to answer the question I posed at the beginning, this first DLC seems not to be a “more of the same” type but a true expansion, that actually increases your knowledge of this newly rebooted universe. I personally think that it is worth playing it, despite the fact that ones love Black Cat or not. Also, it feels like the entire “City that never sleeps” expansion is well thought and worthy of your time and money, but before expressing a score I’d like to try all the DLCs out first. For these reasons, I opted not to give a score here but to wait for the last DLC (n.3) to come out. Just wait and see. 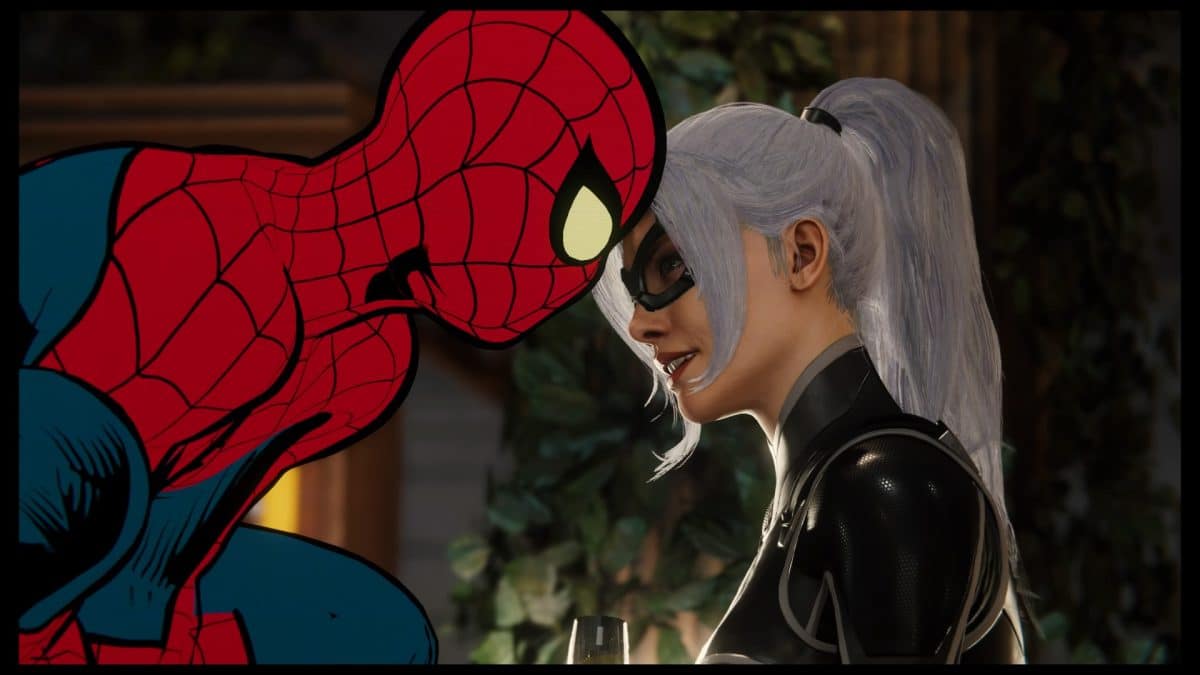 2 thoughts on “The Heist. Spider-Man DLC1”