December 21st was finally the date for the last DLC planned for Marvel’s Spider-Man by Insomniac. With this third chapter, called “Silver Lining“, the “City that Never Sleeps” saga finally gets its ends and, IMHO it’s an end that matters a lot.

As you surely know, DLC2 closes with Detective Yuri Watanabe losing her temper for what Hammer Head did to her collegues. In an attempt to seek revenge, she shoots him in the head and the chapter end with Yuri “taking” a pause from her work. In the meantime, with Black Cat still amiss and a city going on a rampage, the clan war is brought to the extreme, with factions fighting to put their hands on the misterious “Project Olympus”.

Peter is now engage on multiple fronts: he’s still searching for Black Cat; he’s working with Mary Jane to find a way to finally end this gang war; he’s mentoring young Miles Morales due to an “incident” that introduced him to a new life and, as if all the previous matters were not enough, he’s always “working” as your friendly neighbour. 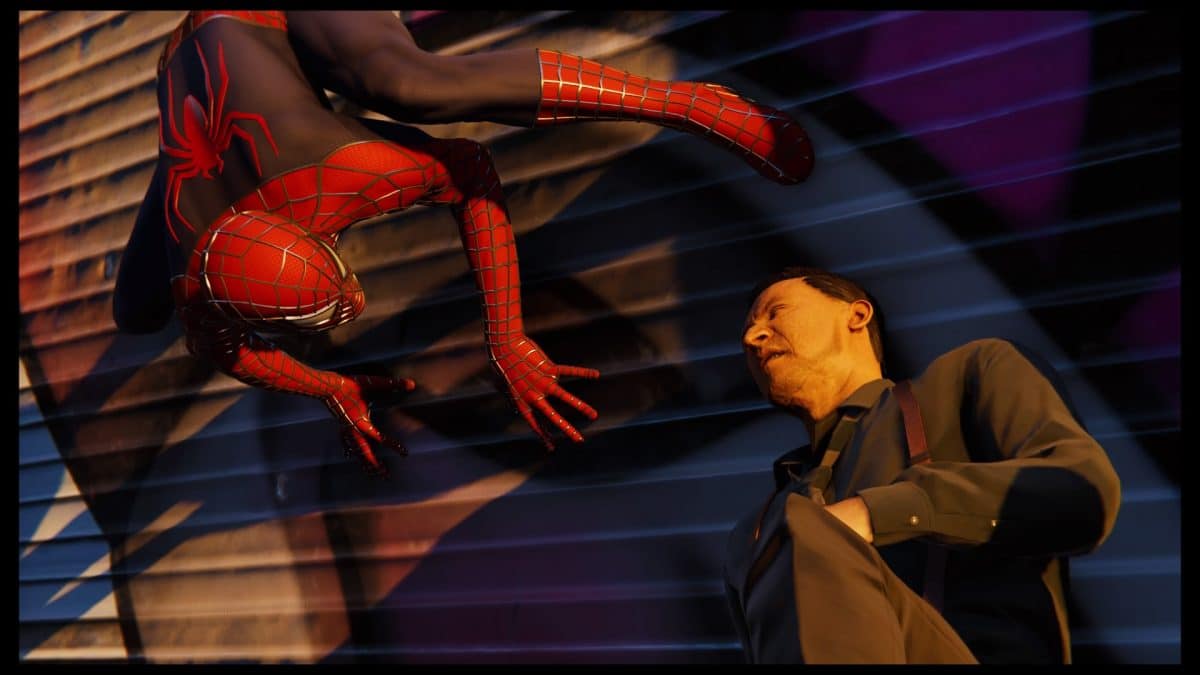 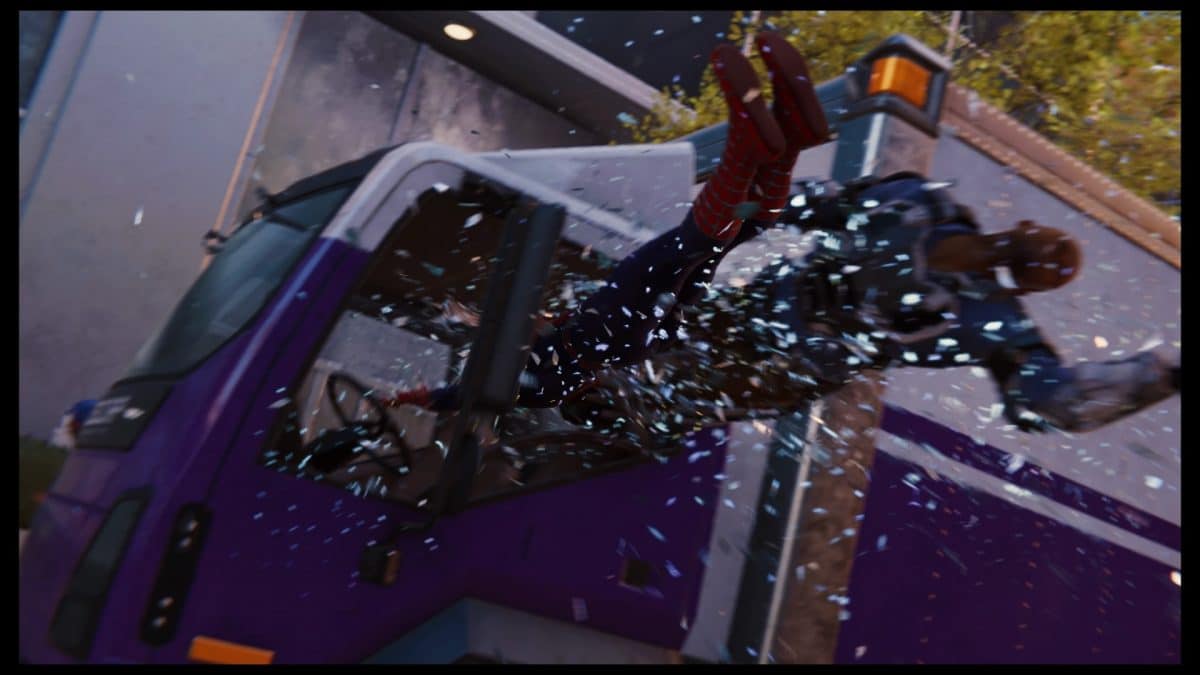 Fighting his way from gangster to gangster, our beloved Spider-Man will have to stop the usual on-going crimes, obliterate the gangster’s hide-outs and try to give a good spank to that idiot of Screwball, a stupid social media addicted that has nothing better to do than to lure Spidey in her deadly games just to get some more followers.

While the DLC unfolds, a few open cases will get to the end, but I’m not adding relevant pictures in order to avoid spoilers. One thing that I have the pleasure to share, though, is a tribute to the MAN that made all of this possible. Ladies and Gentlemen, please reserve a standing ovation to Mr. Stan Lee! 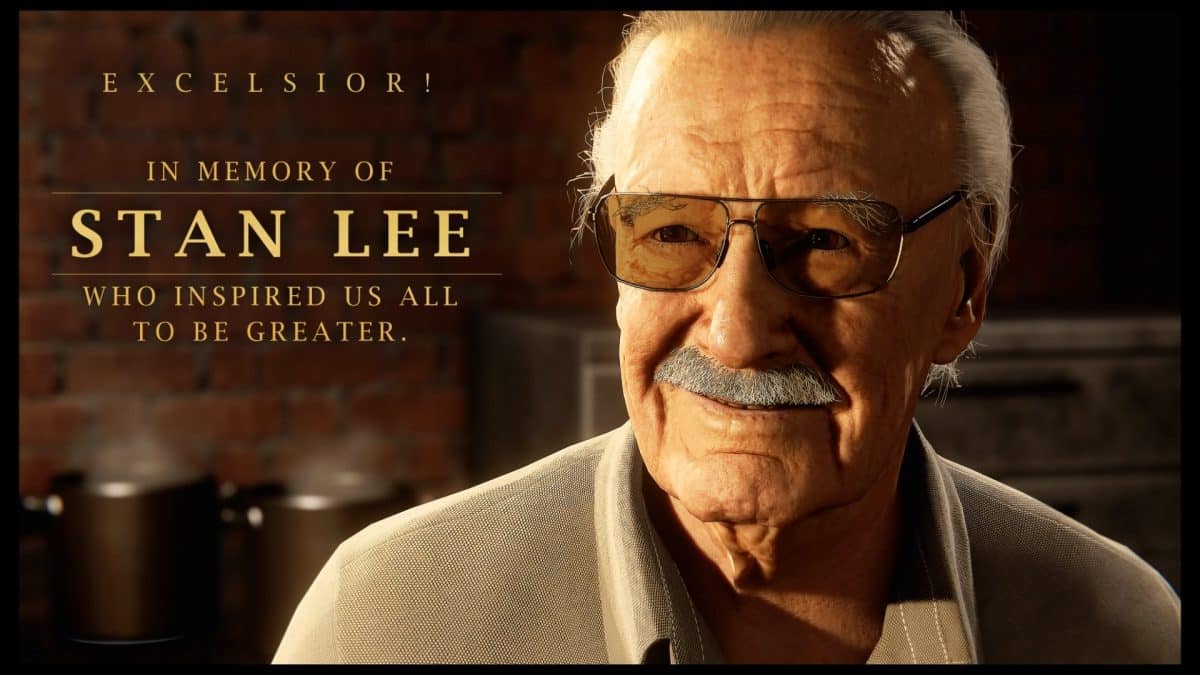 Finally, being this one the last of the DLCs, I’m here to happily confirm a 9 as a final score even for the add-on campaign. I must admit that I did not have big expectations about it since, as I stated HERE, DLC are often just a “more-of-the-same” not worthy of our time and money. “The City That Never Sleeps“, though, is a complex opera that has plenty of aces up its sleeve and helps to expand a new universe in an unprecedented way (at least for games). The DLC ends with what could be a prelude to a spin-off of the saga (make sure you don’t close the game without watching the post-credits section). Nevertheless, there are tons of sidemissions to do (places to go, new costumes to unlock…) and, albeit in the long run they could get boring, it’s always nice to spin webs across Manhattan. Meet me there, I’ll be on watch! 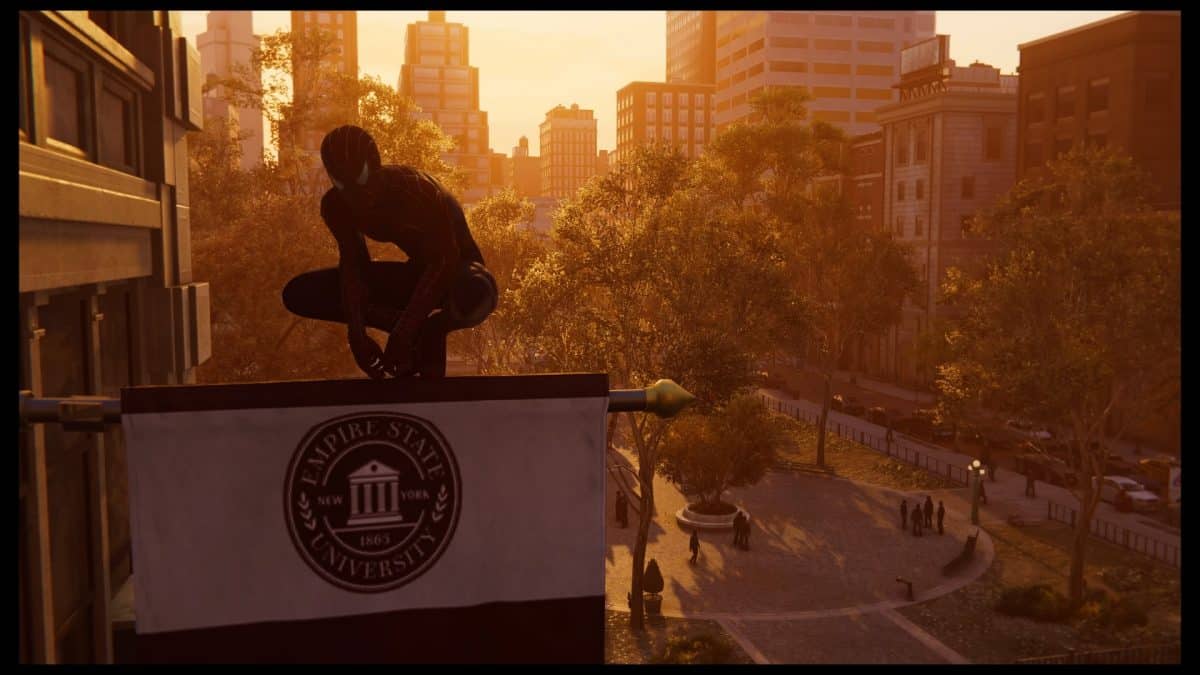