It was December 1997 when I bought my first PlayStation console. At the verge of 28, I was already an experienced player who, like many of us, had cut his teeth on the C64 and the Amigas systems yet, I had never owned a proper console before. That day changed my future: the Grey Goddess, with the game I considered at that time its killer application, Tomb Raider 2, shaped all the things that came next.

Fast forward to 2022, one month ago. After a long waiting list, I finally put my hands on a PlayStation 5 and, like 25 years ago, I was blessed with a bundle containing a title I long awaited since its first installment came out; this time, instead of Lara I met Aloy again in her incredible Horizon: Forbidden West. History repeats itself, they say, and like 25 years ago I can tell you that no title would have been more appropriate to a guy like me. 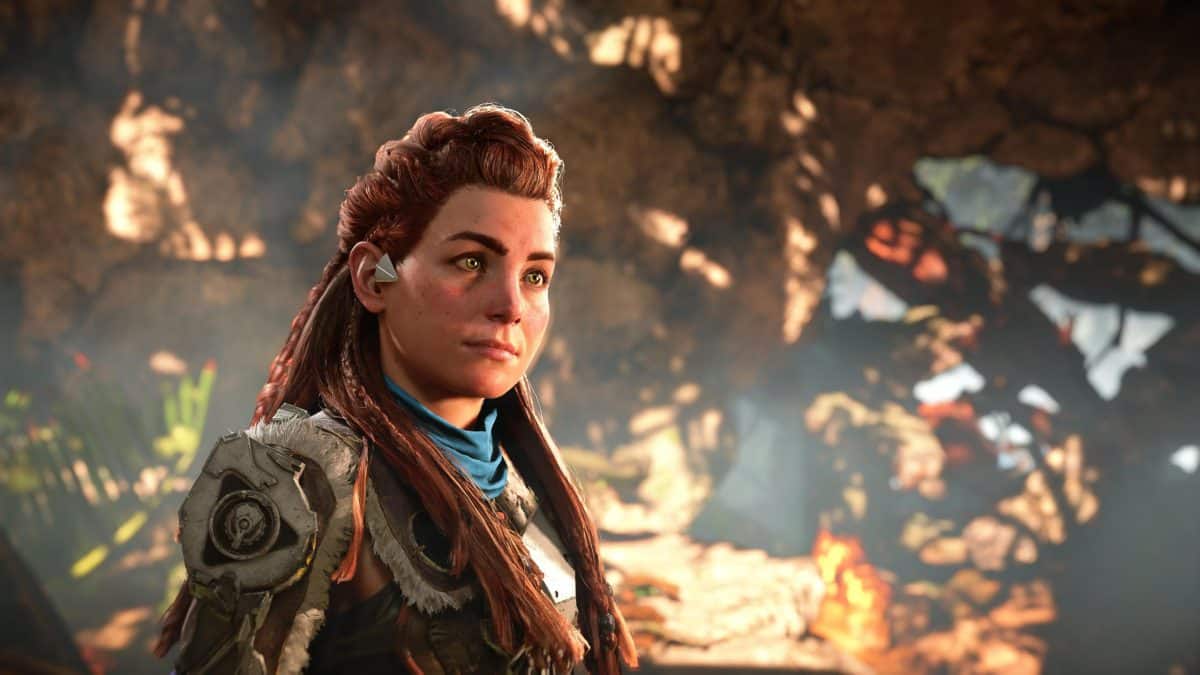 The game actually came out last February, but if you are new to the saga you can retrieve some information on the first chapter, Horizon: Zero Dawn, in this article written by Tony (game unboxing and review) and in the DLC review published by me.

Once again, I found a game that I just don’t want to stop playing: from its very profound plot, the environment set-up, the characters’ introspection, the credible scenery, and the aggressive and precise combat system, everything here screams quality and state of the art design and development. Inside this game, you can find a little bit of everything: from Lara Croft to Nathan Drake, from Assassins’ Creed to Metal Gear, from stealth to face-to-face melee and weapon-based combat, Forbidden West shows its many faces, and they are all beautiful! Guerrilla Games really did a superb job in mixing many different experiences taking the very best from each and every one of them. 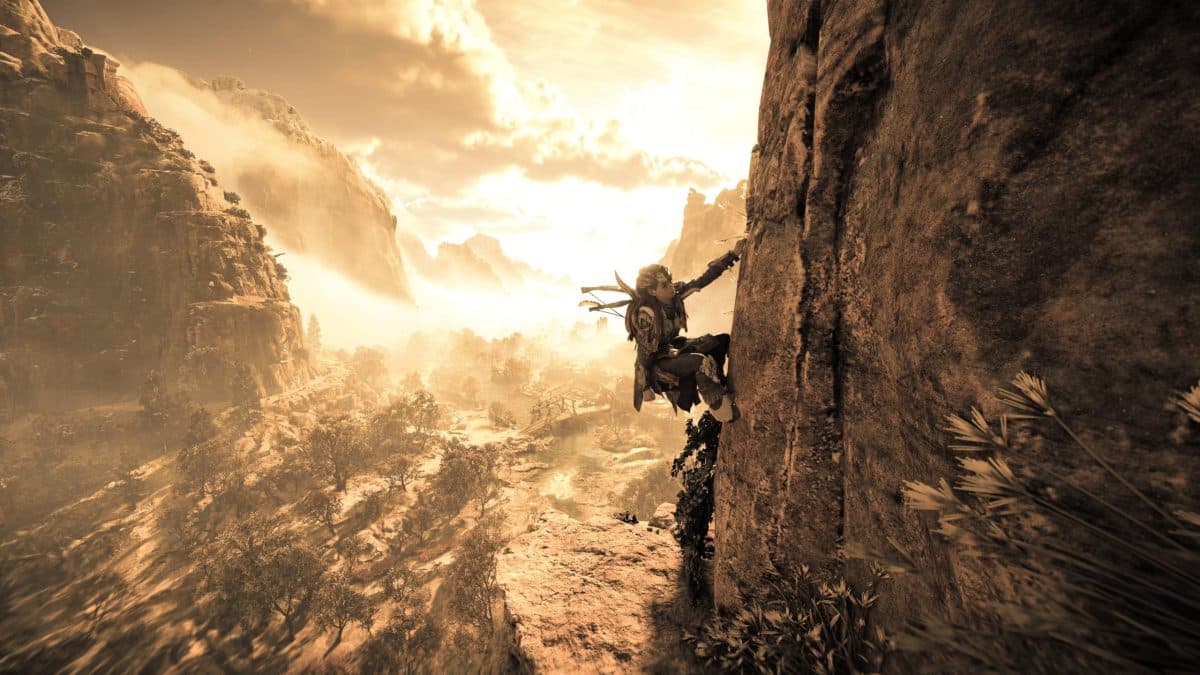 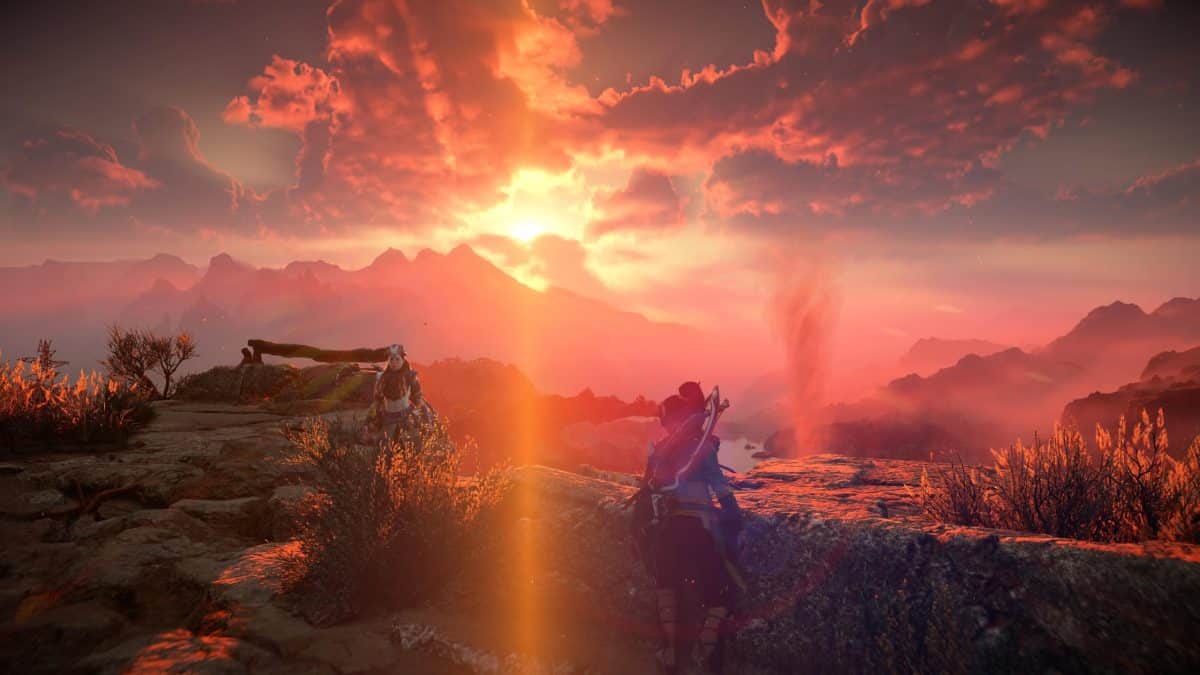 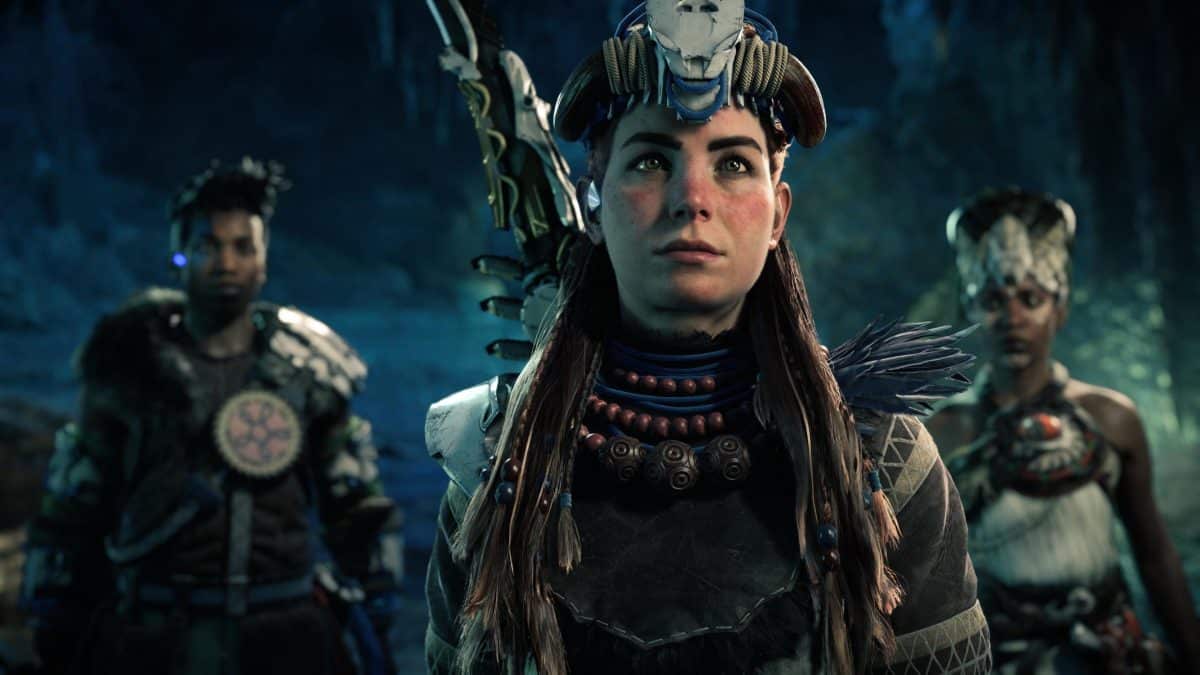 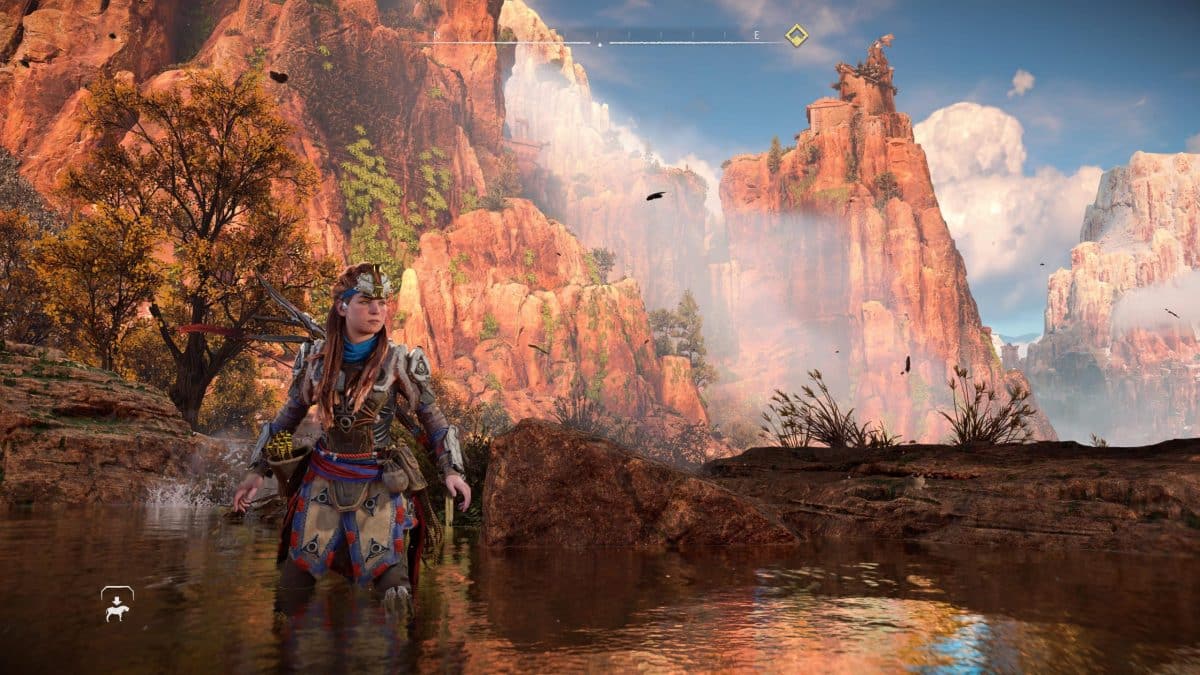 As far as scores go, we do not deliver many top scores here on the blog, but Zero Dawn was awarded a 10 both for the main game and for the DLC. It’s still too early to set a score for Forbidden West since I still have so many things to do and so many places to visit, but I have the feeling that this could be … an 11! 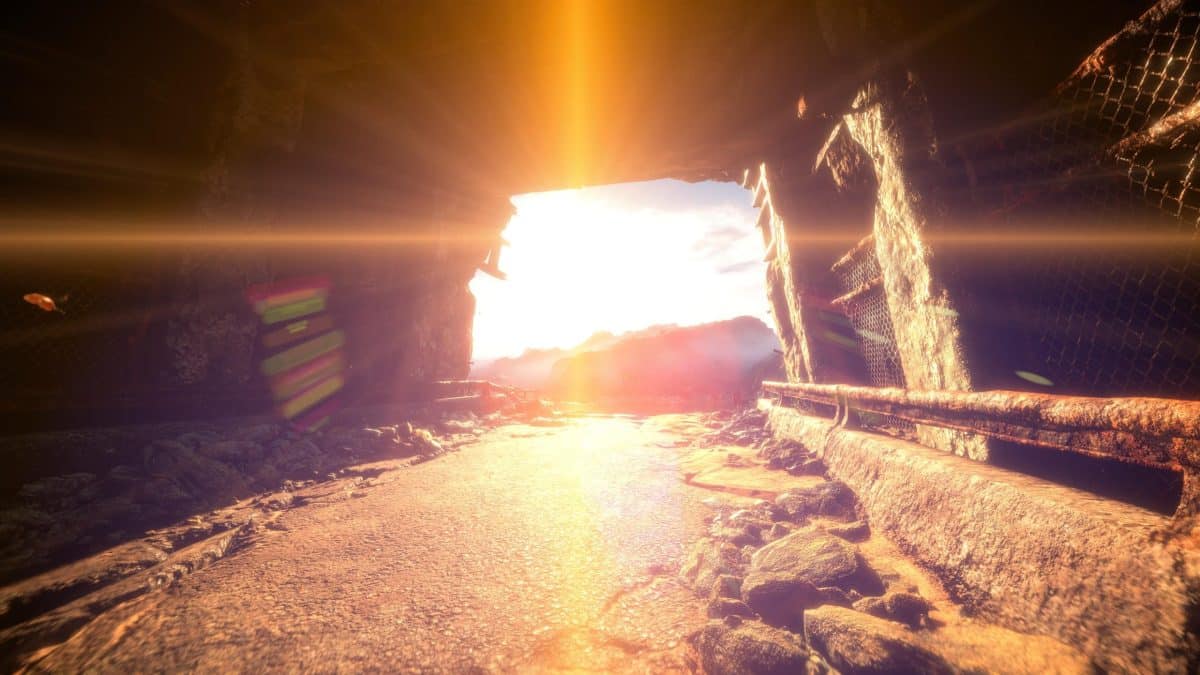 2 thoughts on “The Huntress Is Back.”