“One trophy too many”. I would have never imagined using this title again nine years after,  yet I had to; after spending countless hours in an extenuating grind, it was the only title I could think of. But let’s start from the beginning …

I have always been an ATLUS fan and, in particular, I have always been fond of Megami Tensei games and their spin-offs, Soul Hackers, Persona, and the likes. Nonetheless, even though I did try to play those games (my first attempt was Persona 2: Eternal Punishment on the PS1), I never finished any of them. Their particular mechanic, based on a very wise balancing of your party often requesting a trial-and-error approach, was too time-consuming for a guy like me, busy with too many hobbies.

Things changed with Persona 5 (PS3) and its PS4 installment, Persona 5 Royal, much more accessible in terms of time availability. I also published an introductory article about P5 Royal here but, as time went by, I never had the chance to issue a full review. Doing it now, after so many years, would be pointless but let me just sum it all up in case you are curious. 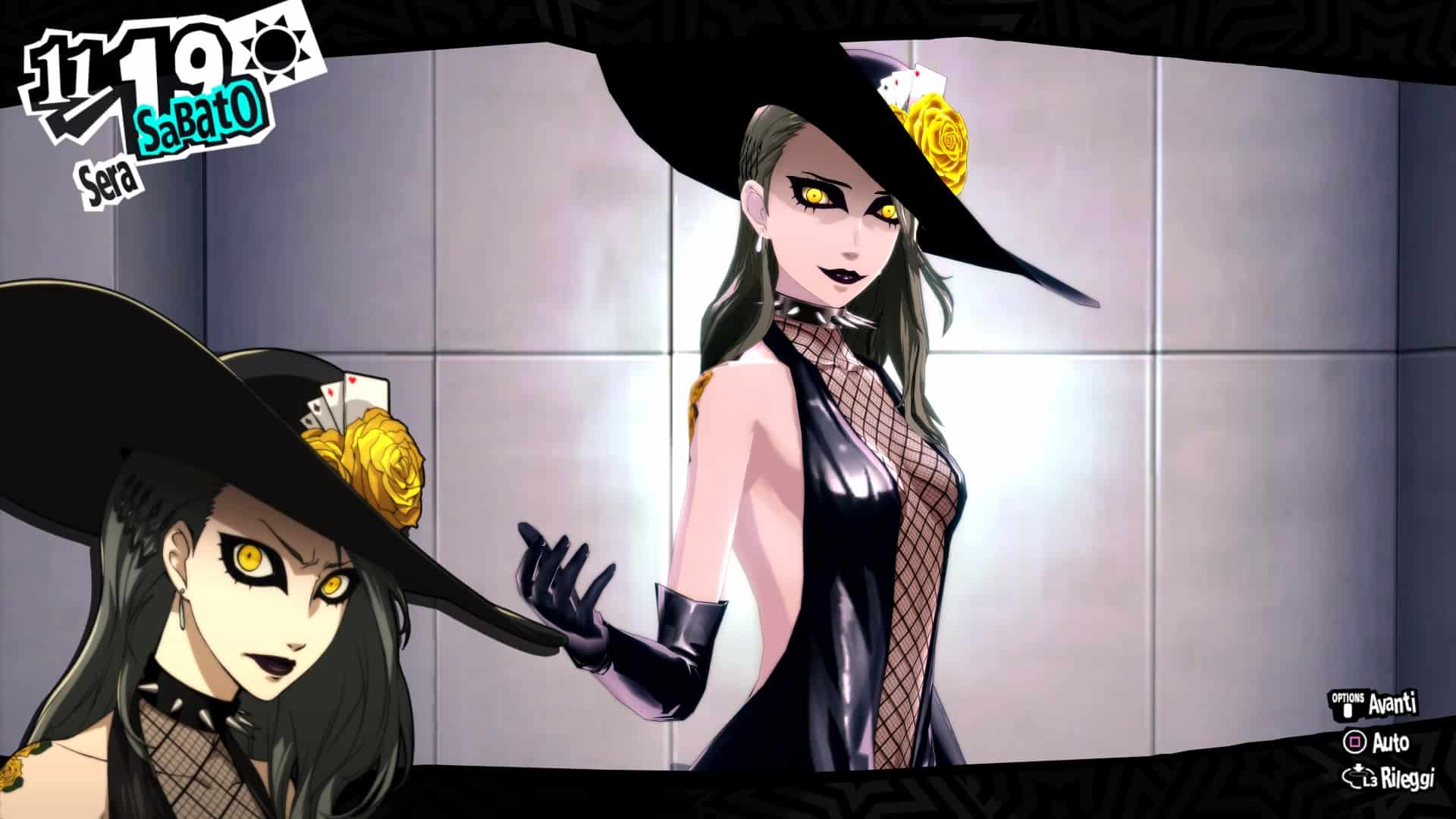 [.. Persona 5, is a game about the internal and external conflicts of a group of troubled high school students. … The game revolves around the ordinary routine of a Tokyo high school student, actually living on probation for a crime he didn’t commit (quite the contrary, actually). In his days – spent attending class and after-school activities – he also accidentally enters a metaverse, where the corrupted hearts of some people have grown to build complex structures (called Palaces) capable to affect real life as well… In the metaverse, rotten desire manifests transforming ordinary places into a dark twisted version of reality inside which an evil entity lives, pretending to be the King. Your duty, together with your friends, will be to investigate the cases, enter the Palaces, free its slaves, and finally “cure” the Kings’ hearts.] 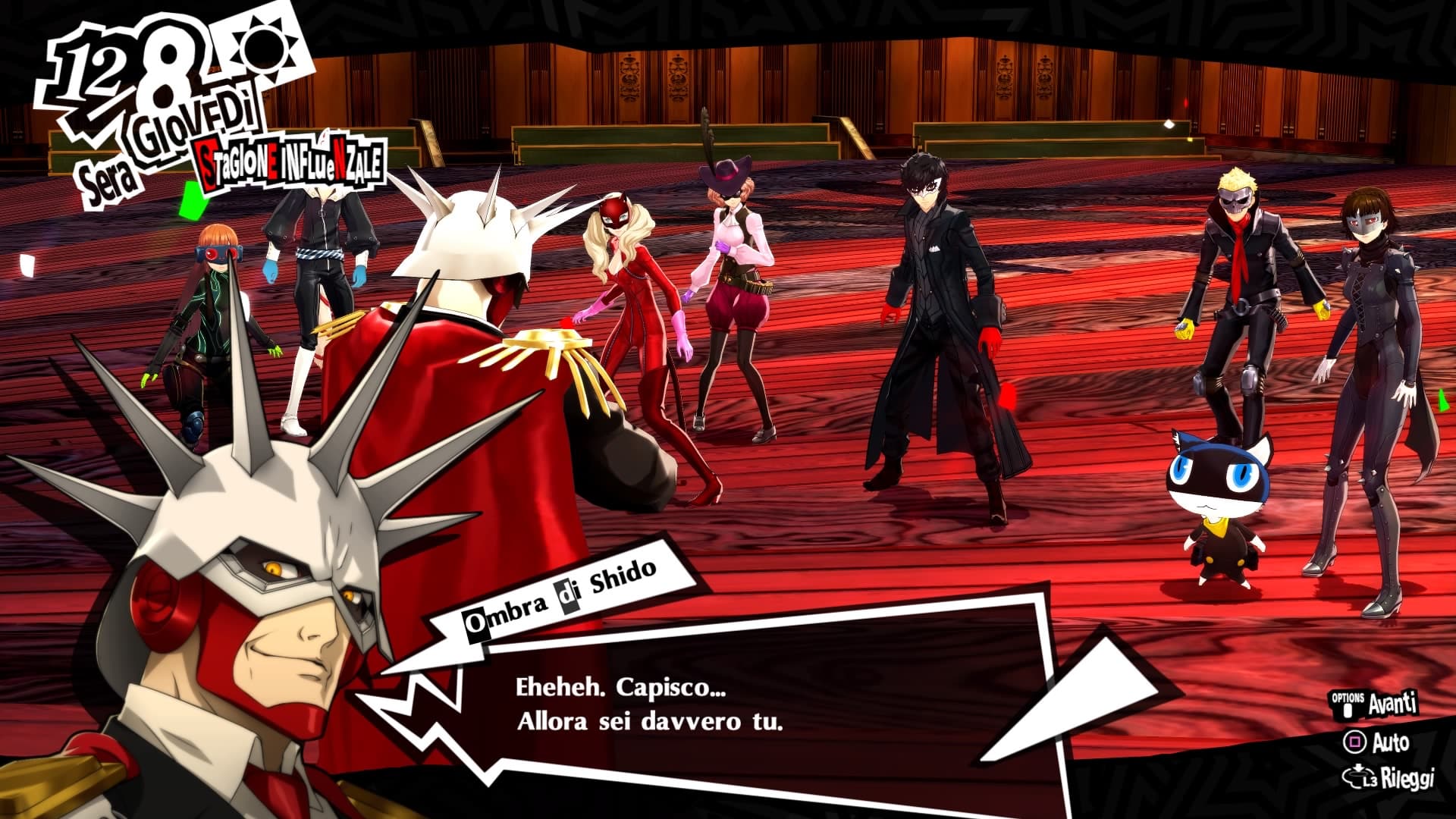 If you have never played this game you cannot understand how stylish and entertaining it is, and aside from that, what I enjoyed the most was the insight into Japanese culture; in the shoes of the main character I had to attend school (an entire year) across its semesters, I had to find a job to cover my expenses, I met new friends who taught me different abilities (useful to successfully counteract enemies in the metaverse), I helped people in need and I visited new places. The entire experience was so much fun and, after roughly 120 hours of play (consider that Persona 5 is a turn-based JRPG) I got my Platinum trophy.

When I say “insights on Japanese life and culture” I really mean it (at that time I was planning my second trip there, sadly canceled due to COVID-9) so I spent a lot of time reading road signs to learn new words and even relaxing … 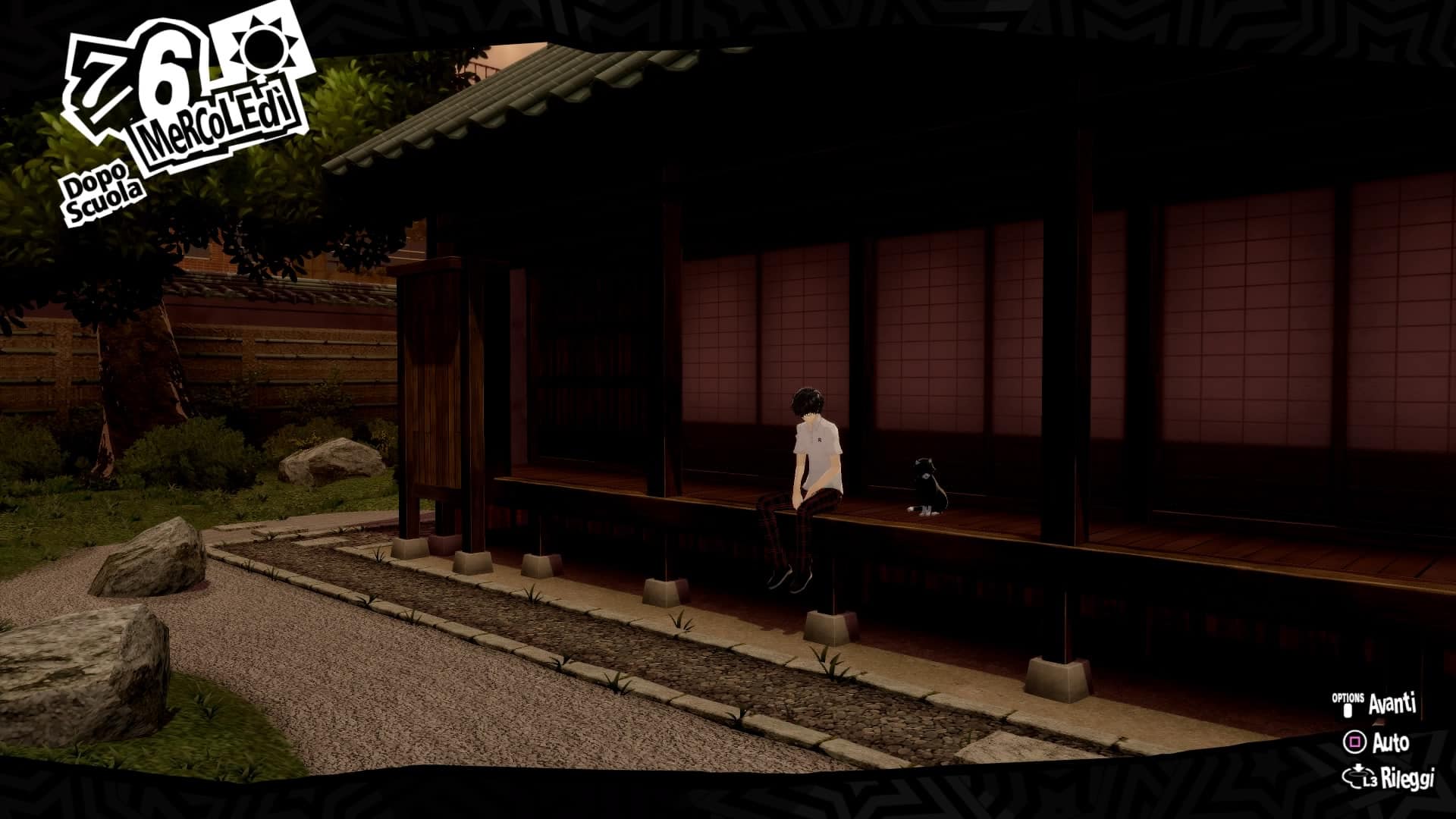 When Persona 5 Strikers was announced, a direct sequel of the game, I warmly welcomed it. One can think that such an operation was just a more-of-the-same one (all Persona games had sequels and spin-offs), but the truth is that Strikers expanded Persona 5 universe (and metaverse) with a compelling story and in a meaningful way. Also, unlike its predecessors, Strikers is based on a pure “action combat system” instead of the familiar turned-base approach, a modern feature already used by other games out there.

As stated on the official website: [Looking for some rest and relaxation, the Phantom Thieves set out to begin their road trip, until a ruthless Kyoto detective enlists their help investigating a series of strange cases occurring across Japan… otherwise, he’ll arrest Joker. As they dig deeper into the mystery, they discover another realm where innocent people are being jailed and forced to forfeit their hearts’ desires by the whims of its ruler. In typical Phantom Thieves style, they’re going to use everything they’ve got to liberate the imprisoned, return their hearts, and strike back against the corruption in their most explosive fight yet!]

If everything is so nice and these games are well worth playing, why such a title for the present post? Well, I have never been a trophy hunter, but when a game is worthy I always try to explore it as much as I can. In the process, many trophies often come naturally and, by the time I reach the end of the game (54 hours in this case), I am often close to the Platinum. Strikers was no exception so I decided to go for it, starting from the post-game clean-up. After 8 more hours, only one trophy was missing and I just couldn’t stop. To be honest, I had been warned, but what came next was beyond my belief: that last trophy requested 21 more hours (for a grand total of 83:13) of endless and boring grinding, repeating the same quests over and over and over to farm “bond points”. I mean, no one twisted my arm to force me into such an endeavor, but how stupid can such a trophy be? All considered I spent on it almost a third of the entire game time! Was it really so necessary to include it in the game? And if so, why don’t group it with other quests like, for example, max out a character or Persona statistics? Anyway, in the end, I made it and now that the Platinum trophy is finally shining in my virtual showcase, it’s time to move on to something else. At least until the PS4 remaster of the old PS2 smash-hit Persona 4 Golden comes around … 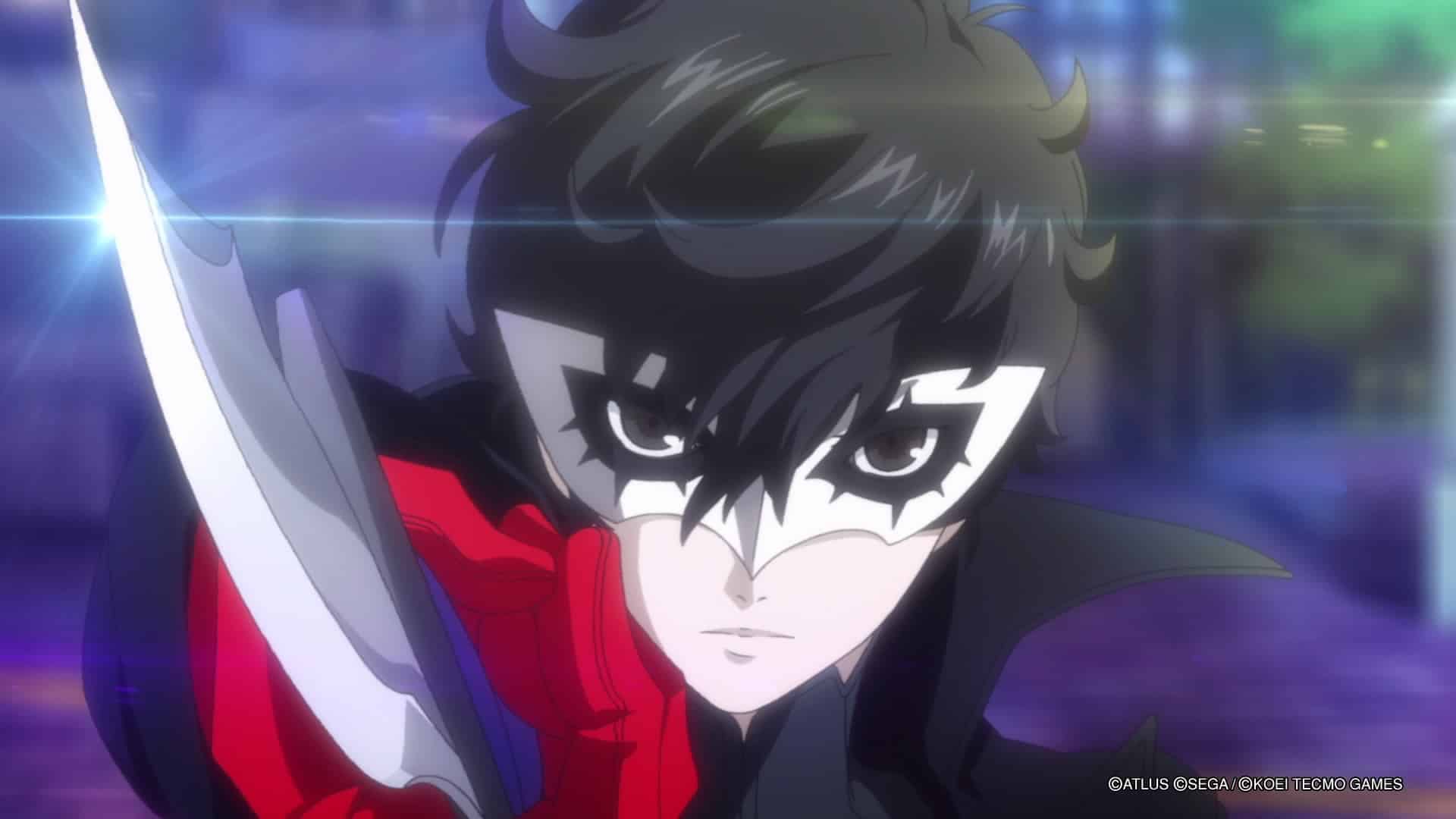