Team17 announced a new Superfrog game last night, or rather an HD touch up/remake of the Amiga classic which to some people might be one of the best games ever made. While Team17 has little to show us, they have told us that it looks really good but they’ve also said that the original gfx won’t be in it sadly. (in an original mode or whatever) 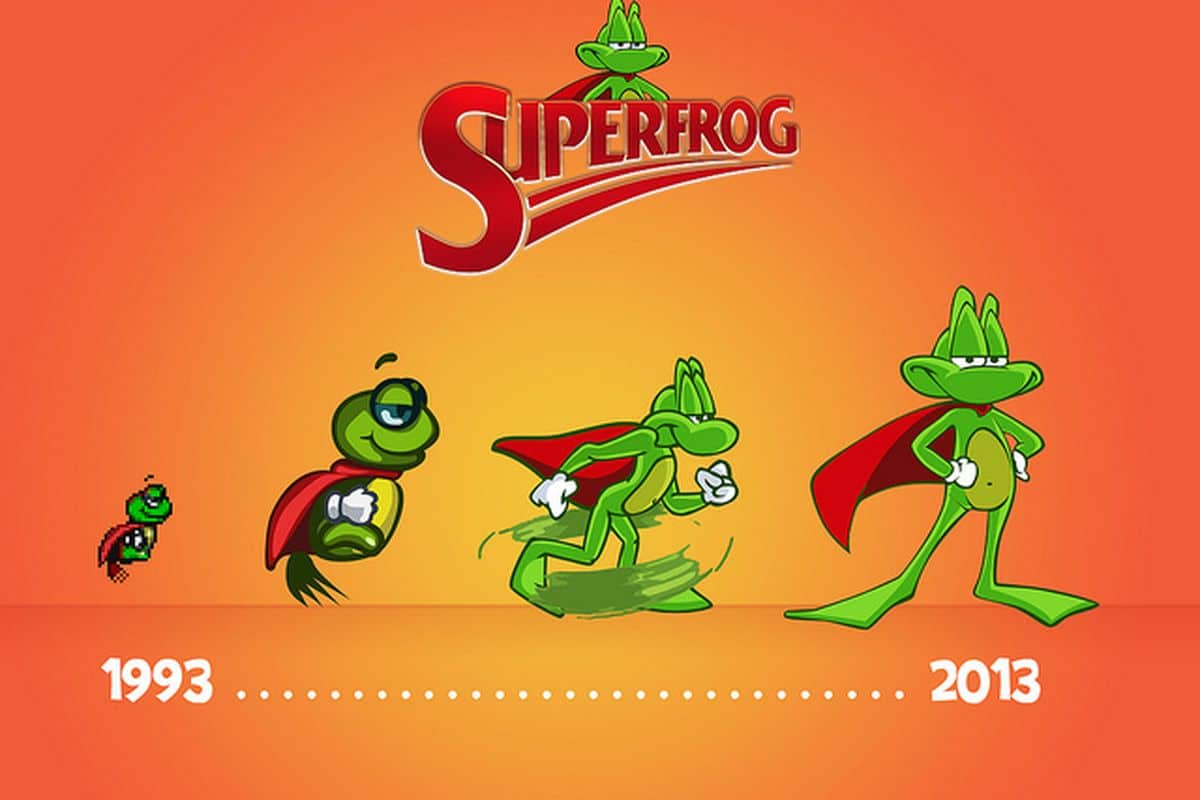 Debbie Bestwick, Team17?s Managing Director, says, We’re extremely excited about bringing Superfrog HD to PS3 and PS Vita; it’s the most requested game that our fans are always asking to see make a return. Now, with the 20th anniversary of the original Superfrog and the recent re-release of our classic survival-horror Alien Breed, we feel the timing has never been better.

T17 also teased with a “what game is next” kind of thing and that’s a bad signal! , almost sounds like they want to cashcow on us now and yes T17 has an amazing Amiga history and remakes/touch up’s are very welcome but we don’t wont rubbish ports or whatever that will ruin the legacy.

No date was given but i will post more when i know more.

Here’s a screenshot of the first level of the original Amiga500 game from 1993.

PS: It might be the right time for a retrospective on the original Superfrog game now hehe.

Psst: my god…this article is a mess.. shared headlines that i sent out is different to this article as i tried to fix it and rewrite parts.. still a mess tho.

1 thought on “The Lucozade Frog Is Finally Back! – Superfrog HD”