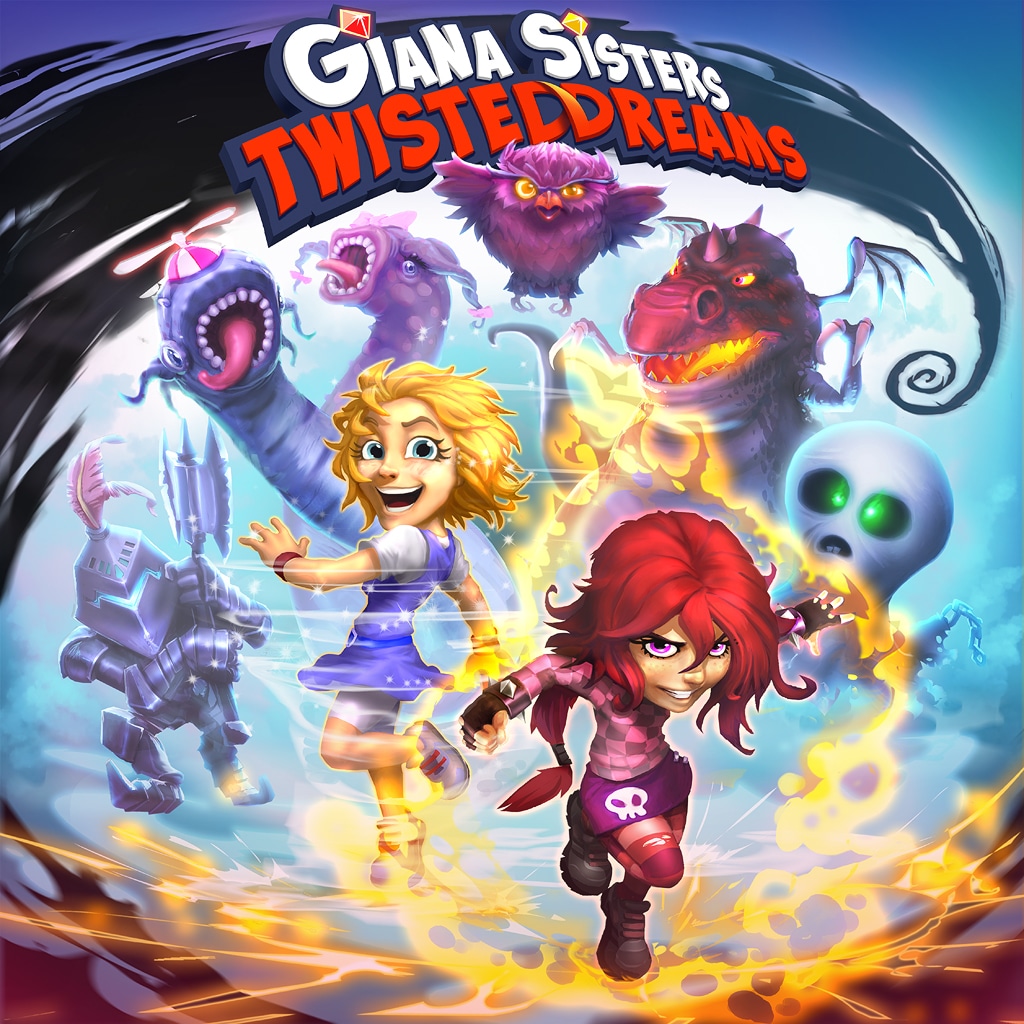 UPDATE: a friend of mine pointed out that this game was released on PC last October and it was indeed but under another name “project Giana” and now that the game is known under both names. Loads of videos on youtube of project giant and it looks awesome.

Sorry for the inaccuracy and thanks for the feedback.

The year was 1987, a few guys decided to try and create a Commodore 64 platforming game like Nintendo’s Super Mario Brothers and it managed to create a hit and a cult classic.

The Great Giana Sisters is a very rare game to find boxed and in mint condition, as the game was pulled shortly after being released as Nintendo threatened to sue the publisher for plagiarism and that is one of the reasons for the game’s success (just about every gamer knows the game and has played it). 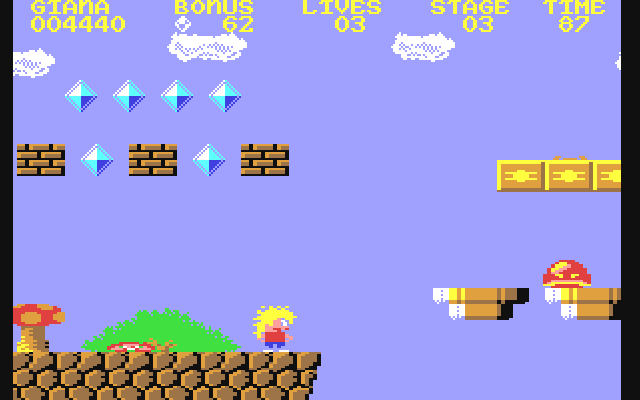 This is a screenshot of the C64 version, looks fantastic for its age and format!. 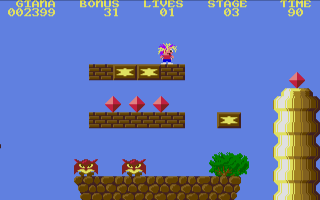 And this Amiga version, still awesome too.

Several sequels have been made since then but none of them was anywhere near the quality or success of the first game, games like Harden Heavy and the iPhone/Nintendo (lol) Giana Sisters game was quite decent but far from the first game. 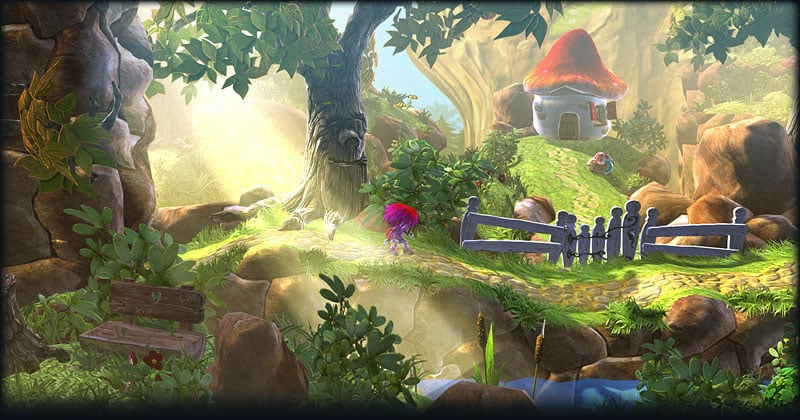 So a new Giana Sisters game is on the way and it looks gobsmackingly good although no proper videos have been released so the pictures will have to do for now.

Giana Sisters Twisted Dreams is a PlayStation 3 game but hopefully, a Vita will come too although that hasn’t been announced yet. 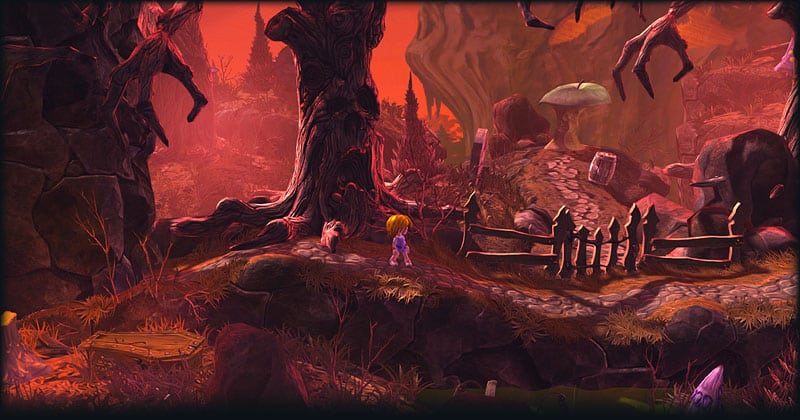 The game is due this summer! , let’s hope it plays as good as it looks, have a look at all the screenshots.