If you regularly follow this blog you already know that I am not exactly a “multiplayer freak”. On the other hand, this game mode has consistently increased its presence inside console games to the point that… no one is immune anymore.

Even games that have always been single-player-campaign only, now sport a multiplayer one (someone said, Tomb Raider?).

Despite the fact that I was “forced” to go multiplayer with Tomb Raider reboot (I really wanted that platinum trophy), I had to struggle a lot to succeed since this game mode, and particularly the competitive version is definitely not my cup of tea. Someway I managed to win even the most difficult classified deathmatch, but I also decided I had had enough of it forever.

Unfortunately, the road to hell is paved with good intentions (like the Iron Maiden used to sing) so, after Mrs. Lara Croft, came Ellie and Joel.

If you ask me, TLoU story would have been perfect for a co-op gameplay, maybe using the nicely working “drop-in/drop-out” feature of Dead Space 3. Killing hunters or avoiding clickers would have been easier (and more enjoyable) if done with a friend (IMHO). 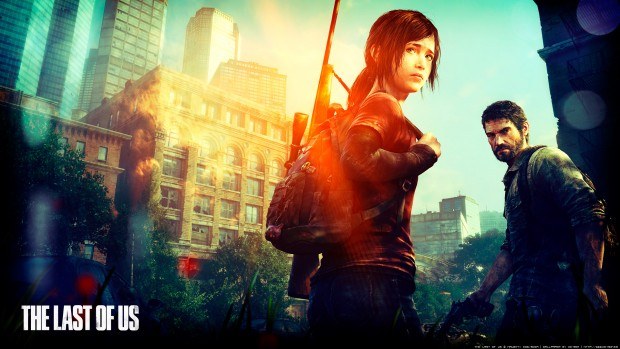 As I write these lines I realize that I’m actually experiencing a “paradigm shift”, but it’s exactly what it’s happening to me: the lone wolf is finally turning into the leader of the pack.

I used the word “campaign” to describe TLoU multiplayer modes because it’s really like that: even though there isn’t a “real” story behind it, you choose your faction (Fireflies or Hunters), you are the chief of your “virtual clan” and you have to resist 12 weeks. 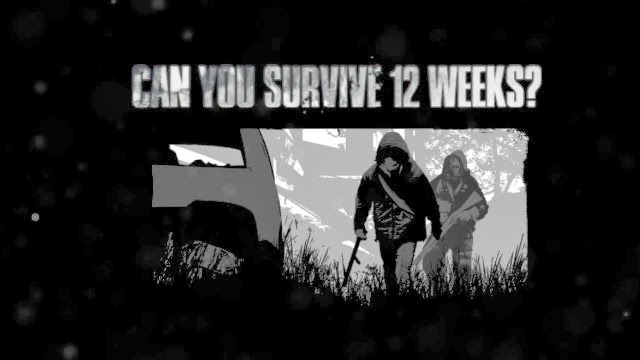 Every match counts as a day, and for each day you have to scavenge enough supplies to feed your men and keep them in good health. If your supplies exceed your daily need your virtual clan will increase in number (you’ll get a trophy when you reach the number of 40), otherwise, they will starve, get sick and die!

I said “virtual” because this is not an MMO type of game. In other words, you will always play a 4vs4 type of match, but your personal statistics will count to increase your personal clan in a way that is perfectly transparent to another player (eg: my bad results won’t affect my current teammate statistics). 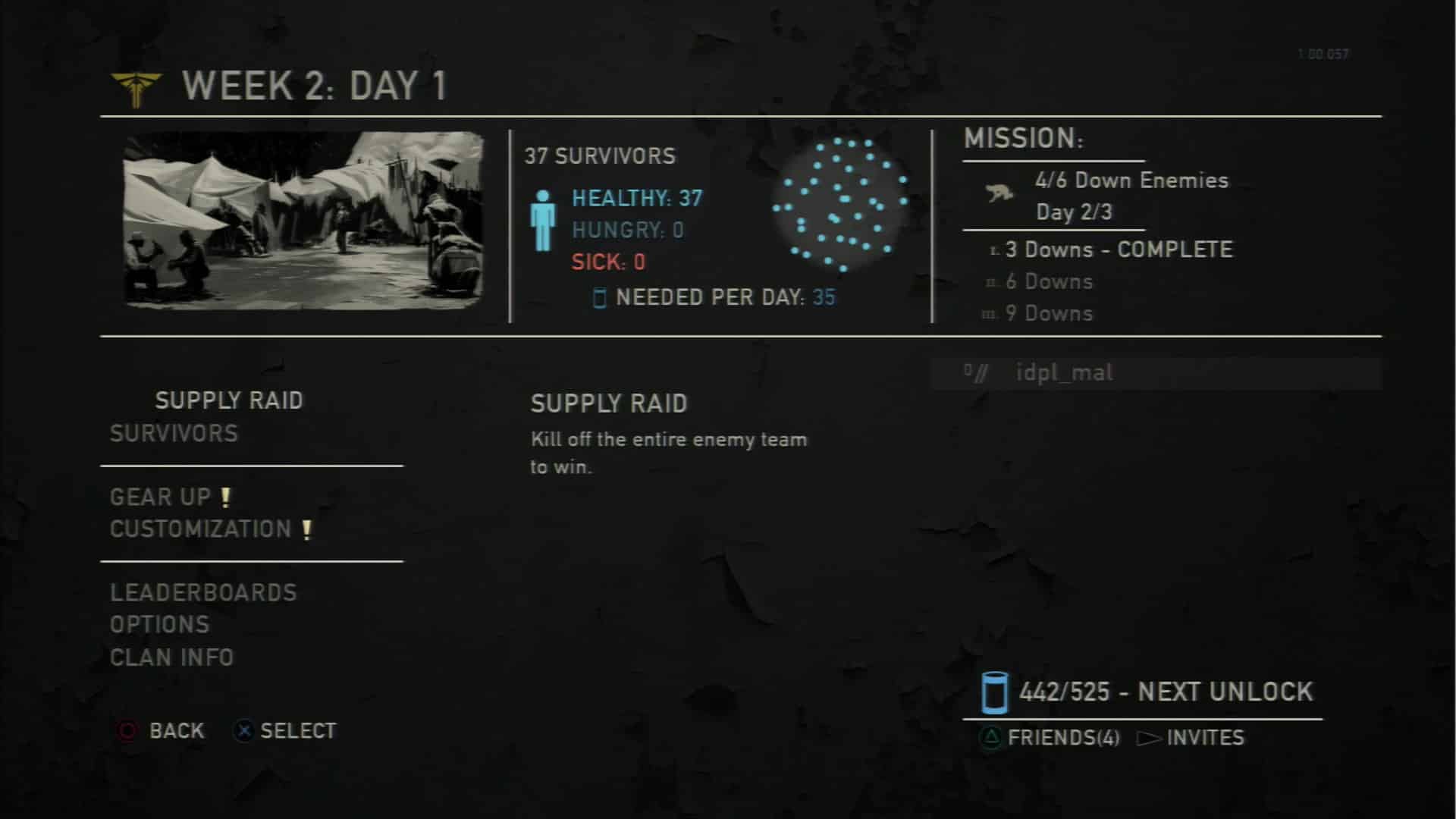 Every once in a while, you will have to face a particular threat, like a “virtual aggression” from your counterpart. In this case, you will have 3 days (3 actual matches) to increase your clan members training in order to overcome this aggression. You will be able to choose in which way you wish to proceed, for example: kill a number of enemies with a knife while distracted by a smoke bomb, tag enemies with your weapon, revive a number of downed teammates and so on. 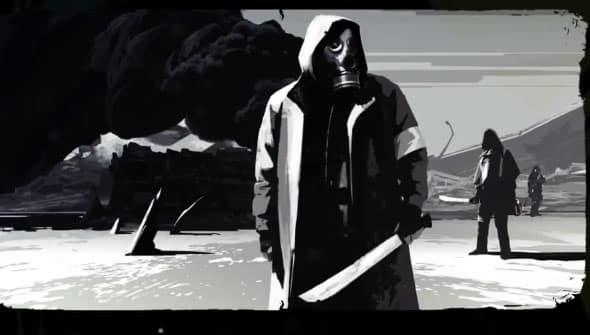 It doesn’t matter if you reach the desired score by the end of the first day or at the last second of the third match, but if you don’t your virtual clan is likely to decrease in number. A few threats have a mortality risk of 100%, so choose wisely how you want to react.

Points are given for crafting stuff, killing enemies, scavenging supplies, revive teammates and looting dead enemies. The XPS you gain can be spent immediately in-game to buy new protective gears (which enhance survival) or ammo. 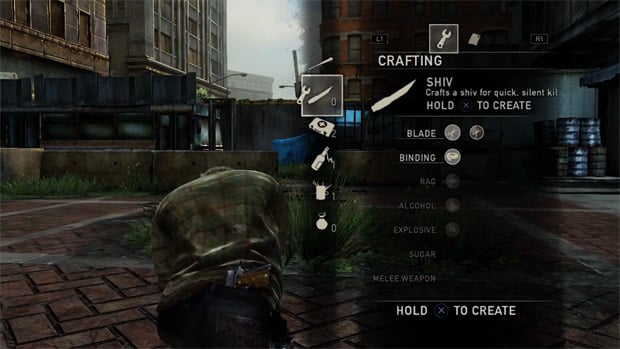 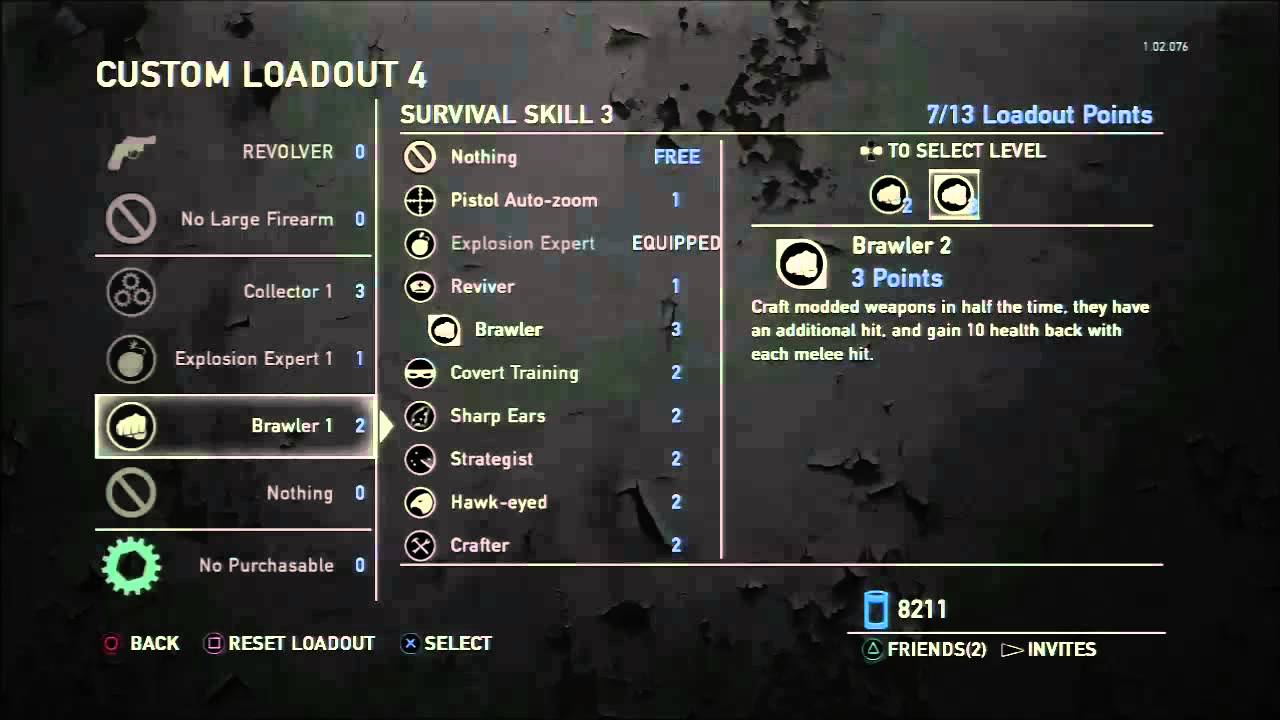 The experience is tough, brutal but also rewarding. In my opinion, the best way to face this game mode would be to form your personal team of friends, each one specialized in a different role (sniper, scavenger etc), but it can be fun regardless. 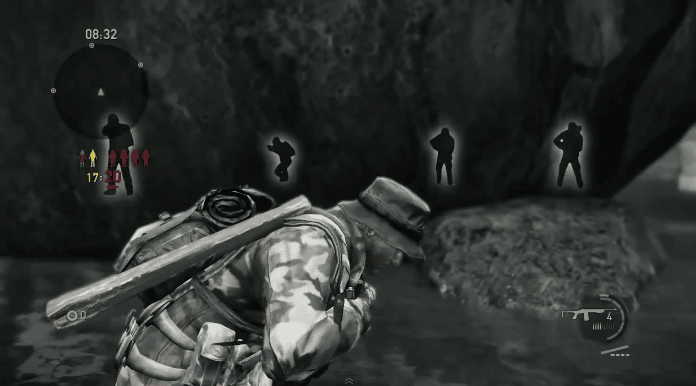 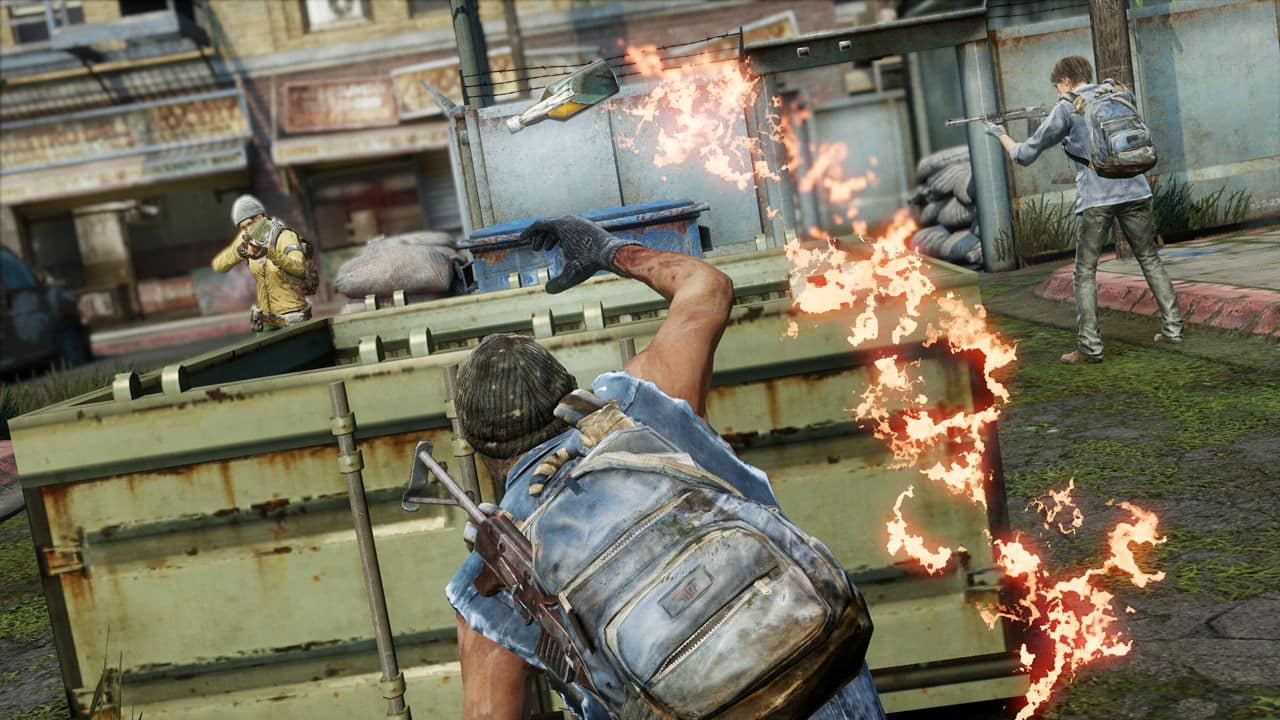 Just make sure that you choose the right menu entry. It should state something like “find a quick match (no groups)”, otherwise you will be fighting a non-coordinated match in which you and your current teammates are dead meat even before the start! 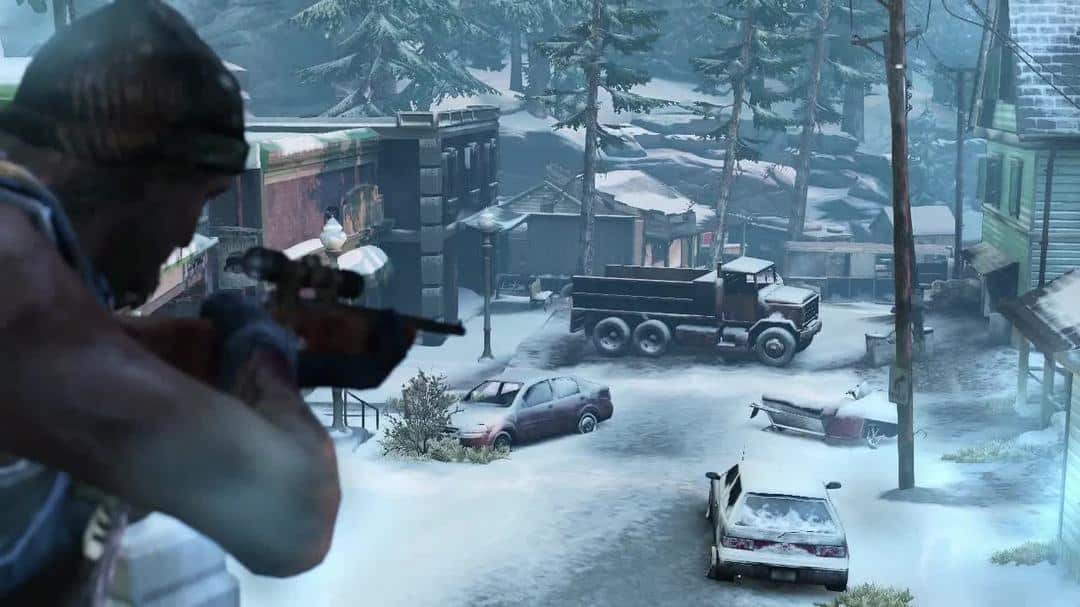 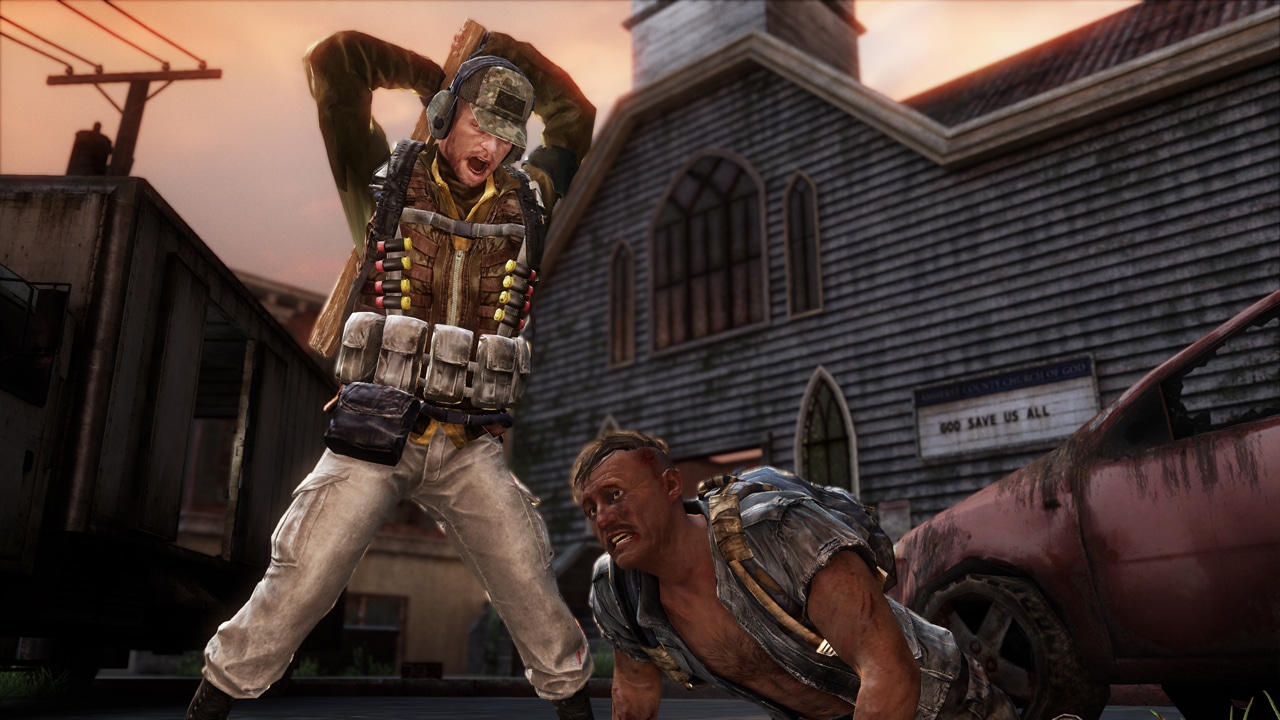 Naughty Dogs just published the first DLC which contains additional multiplayer maps and, while I’m waiting for the second one (which should sport an add-on single player campaign), I can happily say that The Last of Us is an all-around absolute masterpiece!

Follow Us... Inspire Us To Get Better... Keep The Flame Alive
Tags: THE LAST OF US

1 thought on “The “Perfect Multiplayer” Game? – The Last Of Us MP”