Back when PLAYSTATION ALL-STARS BATTLE ROYALE was announced gamers around the world went crazy, this was the game they had been waiting for, a game in the style of a certain Nintendo classic.

Superbot (The developer) and Sony promised many features and a great number of characters in the package as well as DLC to come afterward, they also announced that the game would be Cross-Save and Cross-Buy between the Vita and PS3 versions which is always a welcome feature.

The game packs an incredible amount of “features and choices” but even if every character has its own story mode its still pretty obvious that this game is mainly focused at Multiplayer, both local and online. 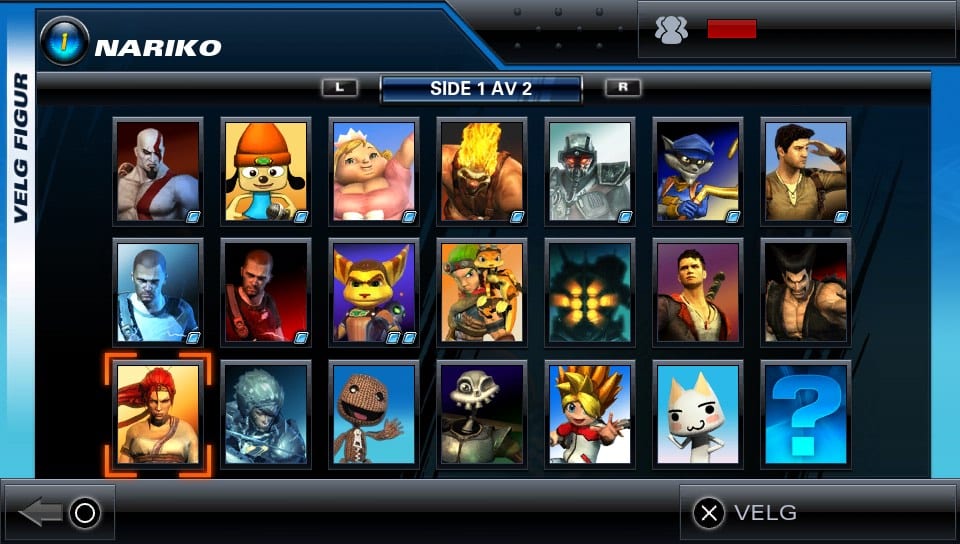 This is the list of “stars” that you can use from the main package, 20 stars and every single one has a pretty decent story with cutscenes and everything for each star.

There are some stars missing here, where is Spyro, Crash Bandicoot and so on… many to come as DLC i hope.

Fighting in the story modes include 2 types of modes, time mode where the winner is the one with the most kills by the end of the 3 minute round and the second mode (which i prefer) is the first to get 3 kills wins.

The levels zoom in and out if the “stars” move far away from the others, this can be annoying especially on the VITA version as it gets very hard to see who you are but its far from a game breaker by all means.

Oh look its Dante from DMC, its the new reboot one for some reason and i am not all that happy with that as the old Dante was a PS exclusive and the one most associated with DMC but then again the new DMC game is supposedly a very good game.

The cutscenes look great but they’re still far away from quality and details from the original games and characters they’re based on.

This is the last “normal” battle in every story mode battle and there is one thing i don’t like about this is that it seems totally random who is fighting who and there is no exclusive scenes or whatever why just these guys fight.

Don’t ask me why there is a huge spiky head there but its the final boss of the campaign and to beat it you have to take out some enemies that have been cloned or whatever in order to get that head to attack so you can attack it. (i know.. sounds strange but you will know how and why when you play the game) 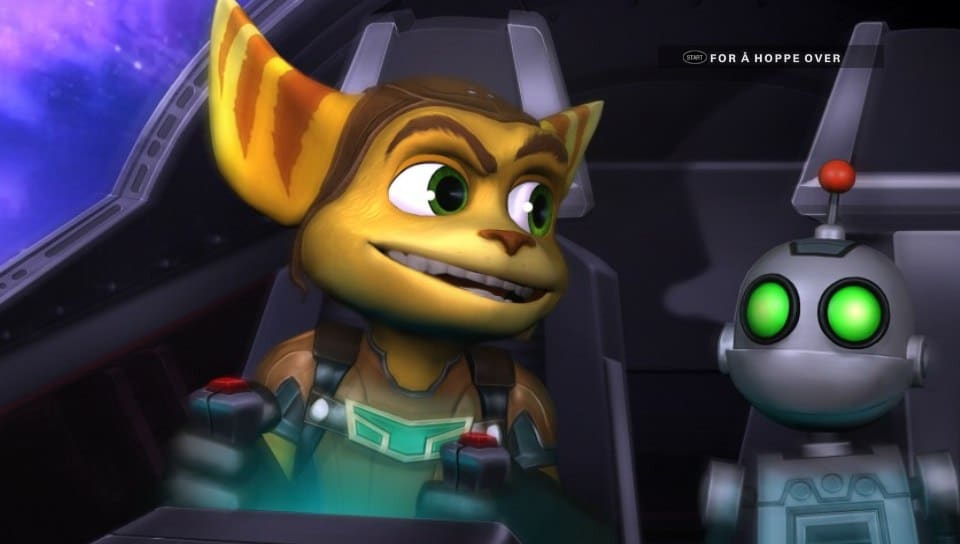 Another cutscene in the game looks great and while some look awesome and true to the actual games they’re based on some still look “off”.

One of the main features of the game is that the maps change as you play and for example the Uncharted one you start inside the plane but eventually the hatch is opened and you have to continue the fight outside of the plane while its flying and stuff fly past you and the fight never pauses and pretty true to the game its based on (uncharted 3).

Online is smooth and very fun, the good players are really good and the bad very bad but it’s a game that most can master but it will take some time at least that’s what i experienced.