Tokyo Dark is a dark twisting adventure game with a beautiful anime art style, branching story and many endings.

It was clear from the start that this game had a huge potential, or at least it was clear to me, a little hardcore gamer, occasional game coder and, above all, a real Otaku.

To be honest with you, buried as I am in finishing my own project, I had lost track of the game, until the team announced they had just opened their Kickstarter campaign. The goal was set at 40.000$ … and it was literally SMASHED in about 14 hours!!!

Japanese horror has always fascinated me so I backed this game up. Its unique style and its intriguing plot are something that we don’t see very often, at least in this part of the world.
Tokyo Dark starts from a Japanese urban legend, according to which deep below the sewers of Tokyo, there is a door. All who enter are lost forever and it is our female protagonist, Detective Ito, who is in charge of solving the mystery. 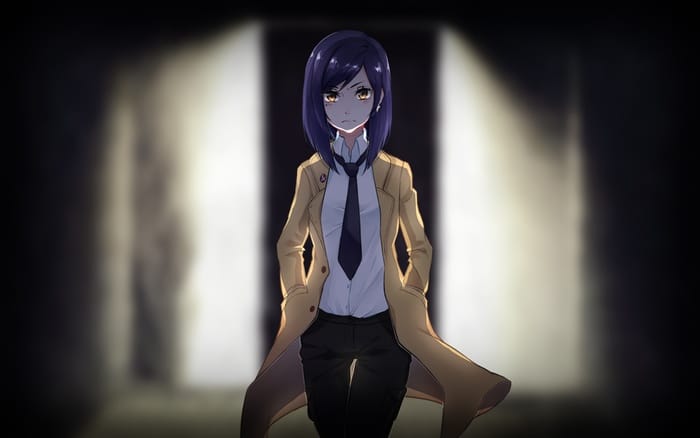 On their website the team stated that the inspiration for Tokyo Dark came from many adventure, mystery and horror games of the past: features like the ones seen in Heavy Rain, Shenmue, Clocktower and The Blackwell Legacy were all wrapped up in a beautiful anime art style.

Of course, I backed the game up and I’m already considering increasing my pledge amount. I personally suggest you do the same.
The game is scheduled to come out for PC and Mac, but Cherrymochi stated that one of their final targets was the console market. I, therefore, hope to see this game on PS4/Vita soon. After all, it was approved by Square Enix, home of Final Fantasy and the likes! 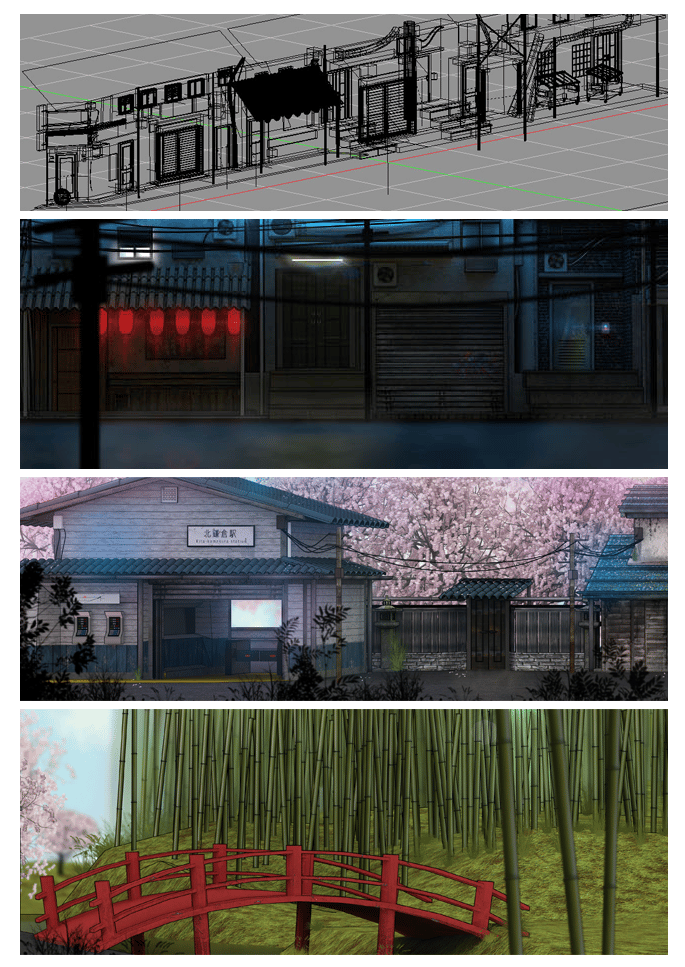 I don’t know how much this game will eventually sell, but I can safely say one thing: THIS IS THE GAME THAT I WOULD HAVE DEFINITELY WANTED TO CODE!

Images, video and inspiration for the article were taken from Cherrymochi official Kickstarter page.