When I wrote my Deus Ex: MD review, a few days ago, I forgot to report about the Collector’s Edition. Doing the unboxing stuff is always a pain for me since, for some reasons, I seldom manage to shoot decent pictures. As much as I’d like to blame my camera I really think the problem it’s me, so this time I’m writing the article but the pictures come from Tony. Thanks, m8, I owe you one!

So let’s just start saying that the box features a very peculiar triangular shape: nice idea, consistent with the in-game patterns, but how the hell am I supposed to store this thing? 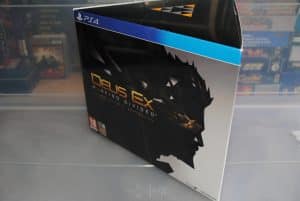 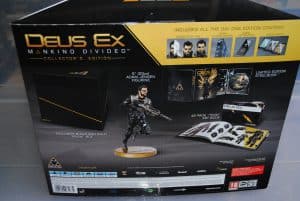 Opening the box reveals a very well made figurine, and yet another problem arises: I don’t have any more room on my shelves… 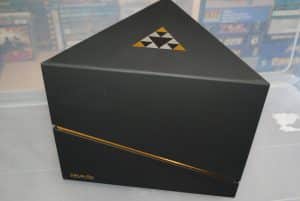 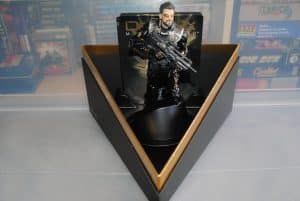 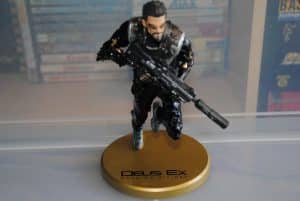 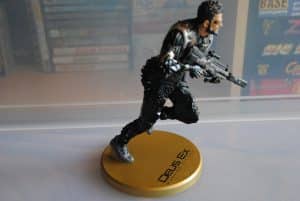 The model is very detailed and gives justice to the time spent by the developers to render the in-game character. 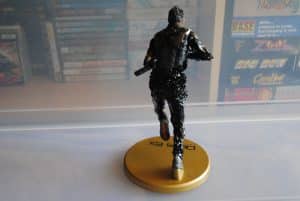 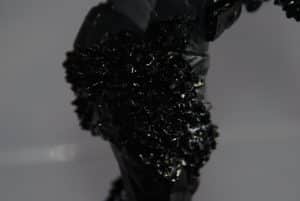 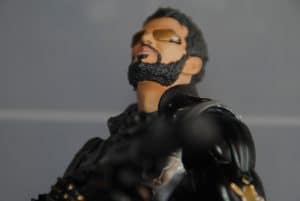 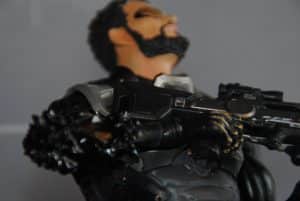 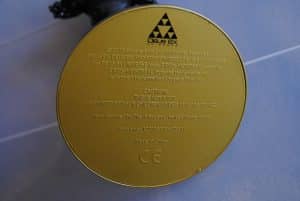 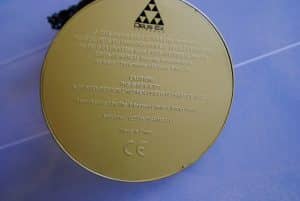 Next, come to the artbook …. yet another good product, even though not very thick. Too bad, since I’m always craving for game art and a making-of featurettes. 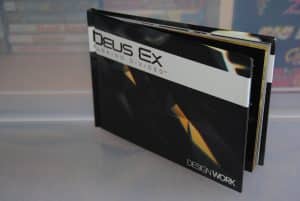 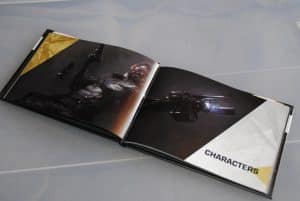 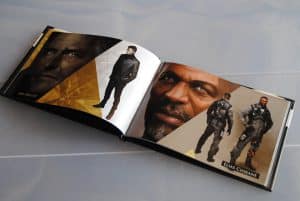 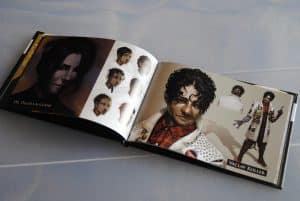 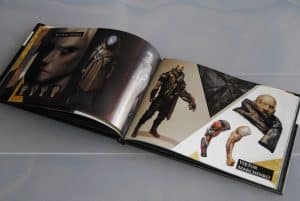 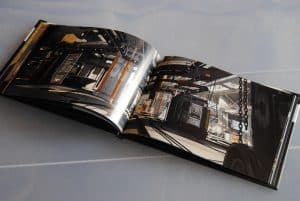 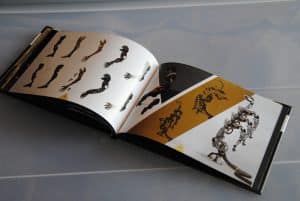 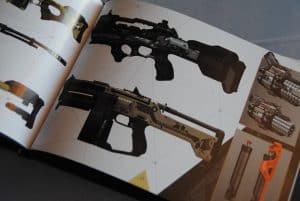 Last but not least, here is the steel case. Like the rest of the product, it is very well made and it has a distinctive look. 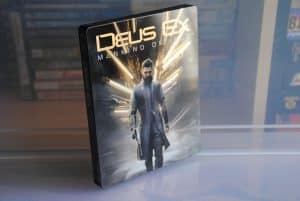 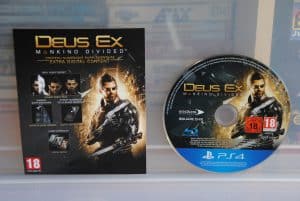 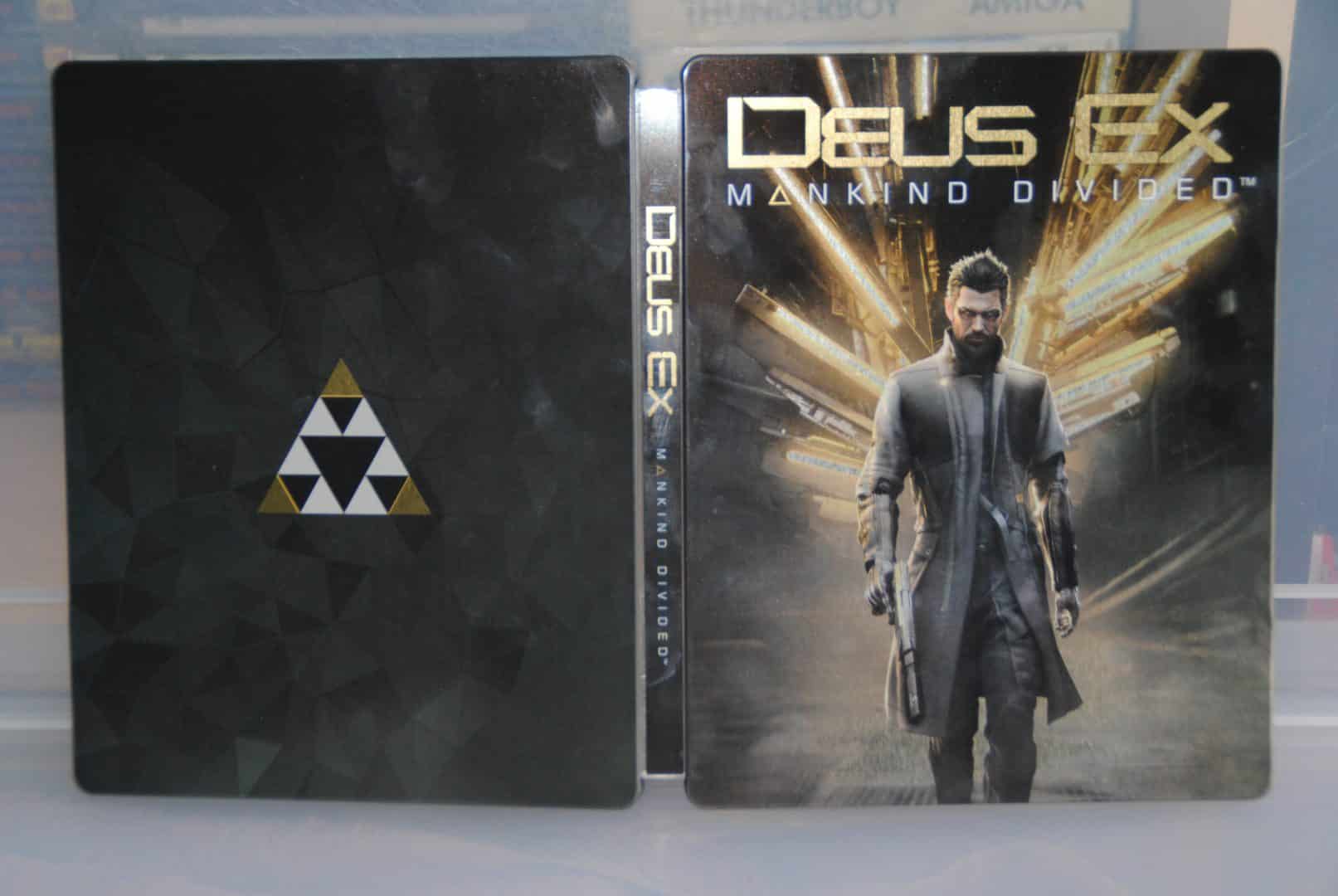 To conclude my review here is an overview of the collector’s edition full content. 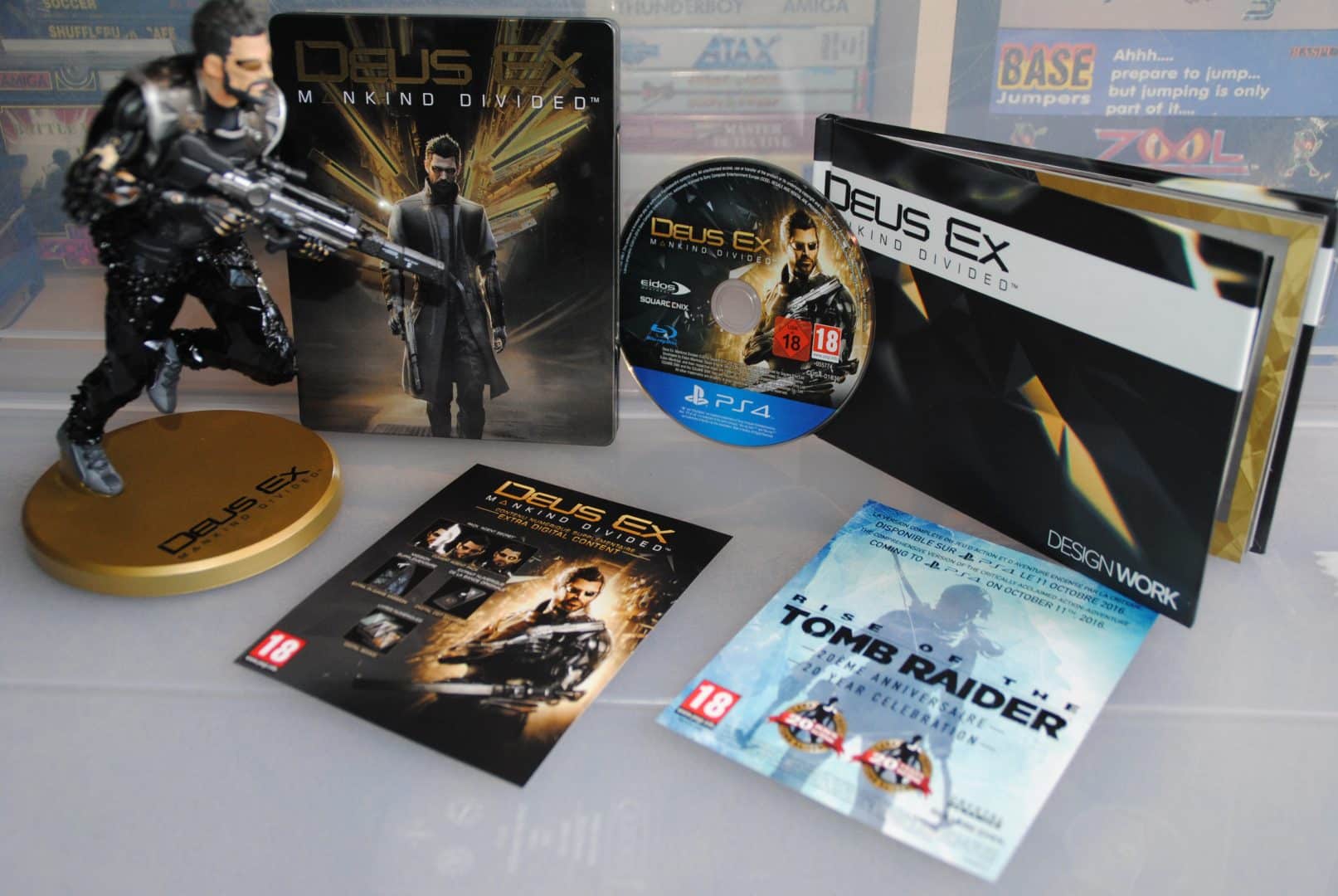 As you may notice, the box also contains an advertisement for another Square Enix game, Rise of the Tomb Raider. The game wa

s originally released as time-limited exclusive for the Xbox platform (it came out over a year ago), but the PS4 version is due in less than a month. It will contain, aside from a 20 Year Anniversary artbook, all the DLCs already published for the XBox plus an additional mission for the main campaign. It goes without saying that I already booked that game too, so just stay tuned for more info as soon as I put my hand on it.

Edit: Since a few readers reported to be confused by my ending assessment of Tomb Raider, I managed to rephrase the last part of the article. I hope it’s clearer now. The score is obviously for Deus Ex Collector’s Edition, not for Lara Croft…..