It doesn’t happen often that I write a review without completing the game first, but these are harsh times at work. For this reason, not having any time to spare in writing but having completed the first part of the game, I decided to write this little review anyway, in order to give you at least an idea of what this product really is. A more, story-driven, in-depth review will follow upon game completion.

As you probably already know, Deus Ex: Mankind Divided takes place in 2029, two years after Human Revolution main events, which put the humanity almost at stake after a tremendous accident, called ‘Aug Incident’, ended with the death of millions of persons by the hands of “augmented peoples”. By exploiting a design flaw (actually made on purpose), augmented people lost their minds and turned against the “normals”, with tragic results.

Now, two years after, an iron curtain is pulled and divides those who have augmentations and all the others. Of curse, as in the best stories, various factions have different interests in manipulating the public opinion against the “bugs” in order to hide the truth of what really happened in Panchaea, the secret installation lost in the Arctic Seas.

After the “aug incident” even our hero, Adam Jensen, had to use a recovery period. His military-grade augmentations preserved him from certain death, yet he was mentally and physically proved. Two years have passed, and Jensen is now part of a counter terroristic elite yet, despite what you read in the news, there are other secret organizations which make good use (from their point of view) of augmentations. Their technology is very advanced, often experimental (and therefore dangerous even for the user) but always deadly.

It will be Adam’s duty, once again, to unveil the plot and save what’s left of humanity.

From a technical point of view, Mankind Divided succeed in enhancing its excellent predecessor: great visuals (and it’s not just because we are now dealing with a PS4), great power-ups and augmentations, a new and more defined way of hacking into systems.

The developers stated that Deus Ex: MD can be played and completed with any approach. According to them, it is perfectly possible to use stealth-only techniques and complete the game without killing anyone (not even the bosses). It may be true (there is also a trophy related to this), but the truth is that I have no patience anymore: I start the missions with a stealth approach and I end up blasting doors and shoot down people until no one moves anymore… Am I bad?

As said, I didn’t get the opportunity to play as much as I wanted before reviewing, but after a few hours, I don’t feel very comfy with the controls. The suggested layout seems too complicated to me since important moves like crouching and hiding (stealth pose) behind walls are mapped on L3/R3 buttons. In most other games L3 is used to sprint, so I always end up in bumping into a wall when I really should get the hell out. Thank God layouts can be changed, but I still can’t find the right one for me. Secondly, for some reason, I think the story progresses too quickly if you just go for the main missions but gets slow and confusing if you embark in sidequests.

I will report back on this matter as well since it could be my fault (not the right time to concentrate) and I don’t want to give the wrong impression. Cyberpunk is my preferred genre after all, and I need to keep the faith. What I do find difficult, and I don’t think it’s my fault but a problem of balance is hacking into systems: even at a lower level it’s pretty difficult (you never have enough time) and you often fail even with low levels of security. Truth is that, at least during these first hours, I never really needed to hack anything, a couple of cases aside. Finally, as in other games, environment exploration turns out to be always rewarding since scavenging spare parts will give the ability to craft your own materials.

Before closing up this initial review let me just introduce a new game mode, called Breach, that has been developed to complement the story. 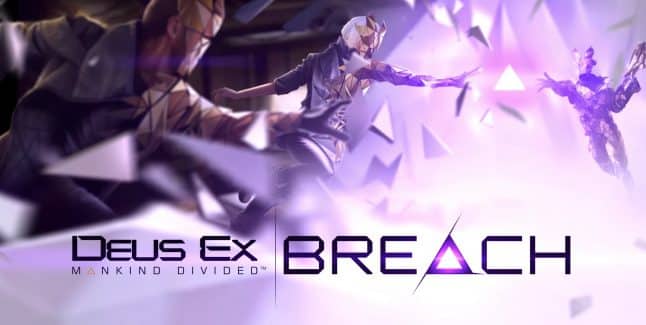 Breach is not an online game, even though you will see gamers near you competing inside it, but rather a separate universe which enhances your experience using what I call a “Neuromancer Style”.

The purpose of Breach is hacking your way inside megacorporations servers to extract sensitive data. Unlike the in-game hacking, you will actually, albeit virtually, enter the cyberspace and will perform using a third person view. 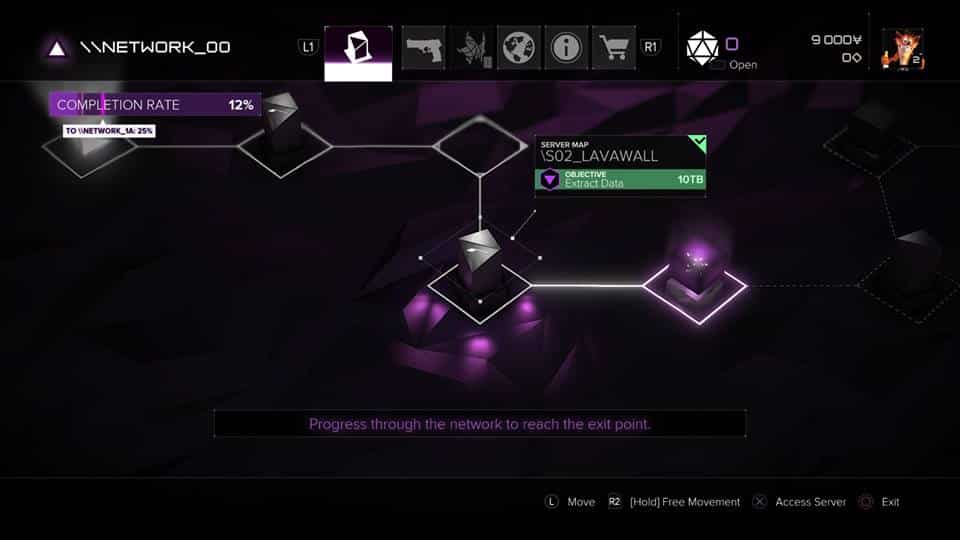 Rippers, this is the name given to the hackers, will fight against 3D enemies that, like in Neuromancer or Johnny Mnemonic, actually represent the defensive systems the server AI is building up to counteract your intrusion. A thorough explanation of how it works will be given inside part 2, but let it be known that achievement gained inside this virtual world could be used inside the main game. 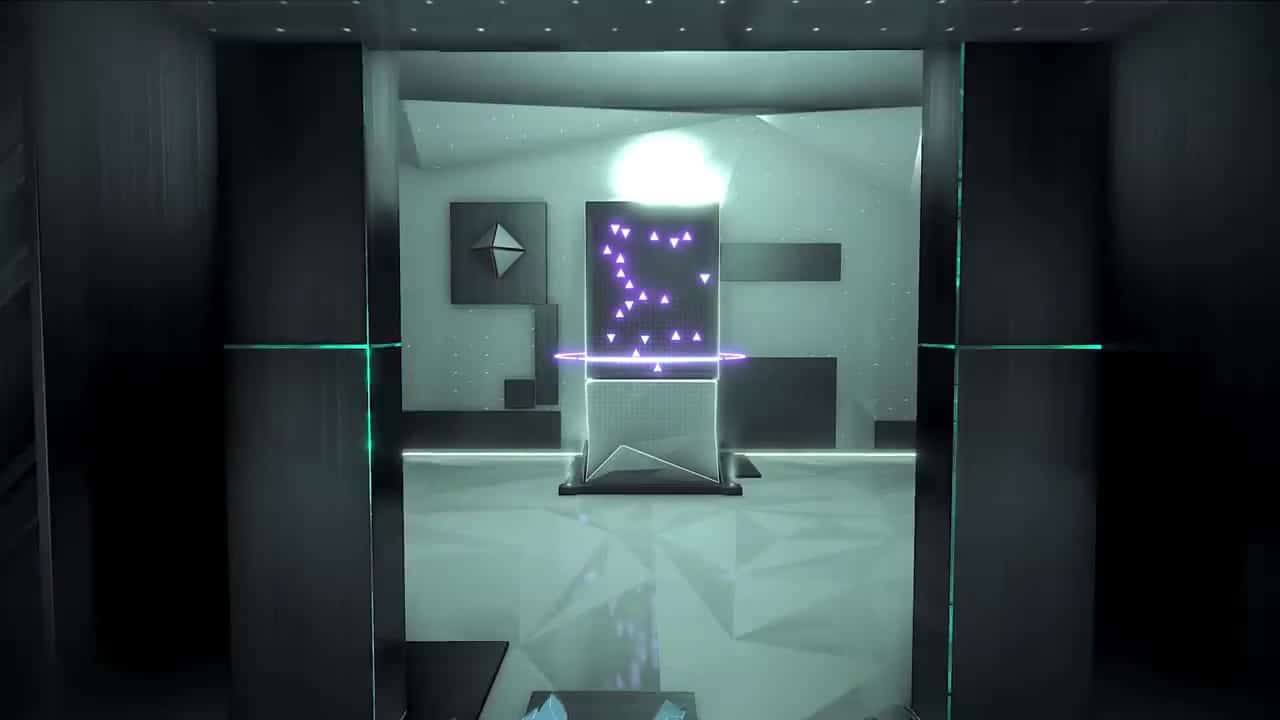 Being this the first part of the review I will not give a score to the game yet, but I can already tell that my overall experience is very positive indeed.

Note All pictures, except Breach section, by g0blin.

Note 2: corrected a few typos… Sorry about that.