The PS4 games library longs for many game genre’s and one of them is the good old platforming adventure children oriented game style. You know, games like Crash Bandicoot, Spyro, Croc, Mario etc, why there ain’t many of them is beyond me as a Crash Bandicoot game is for many a system seller. The Skylanders series has up to now been the only games in this category available for the PS4 and yes Skylanders – Swap Force was and still is a superb game and as for Trap Team, i will check that out too one day. 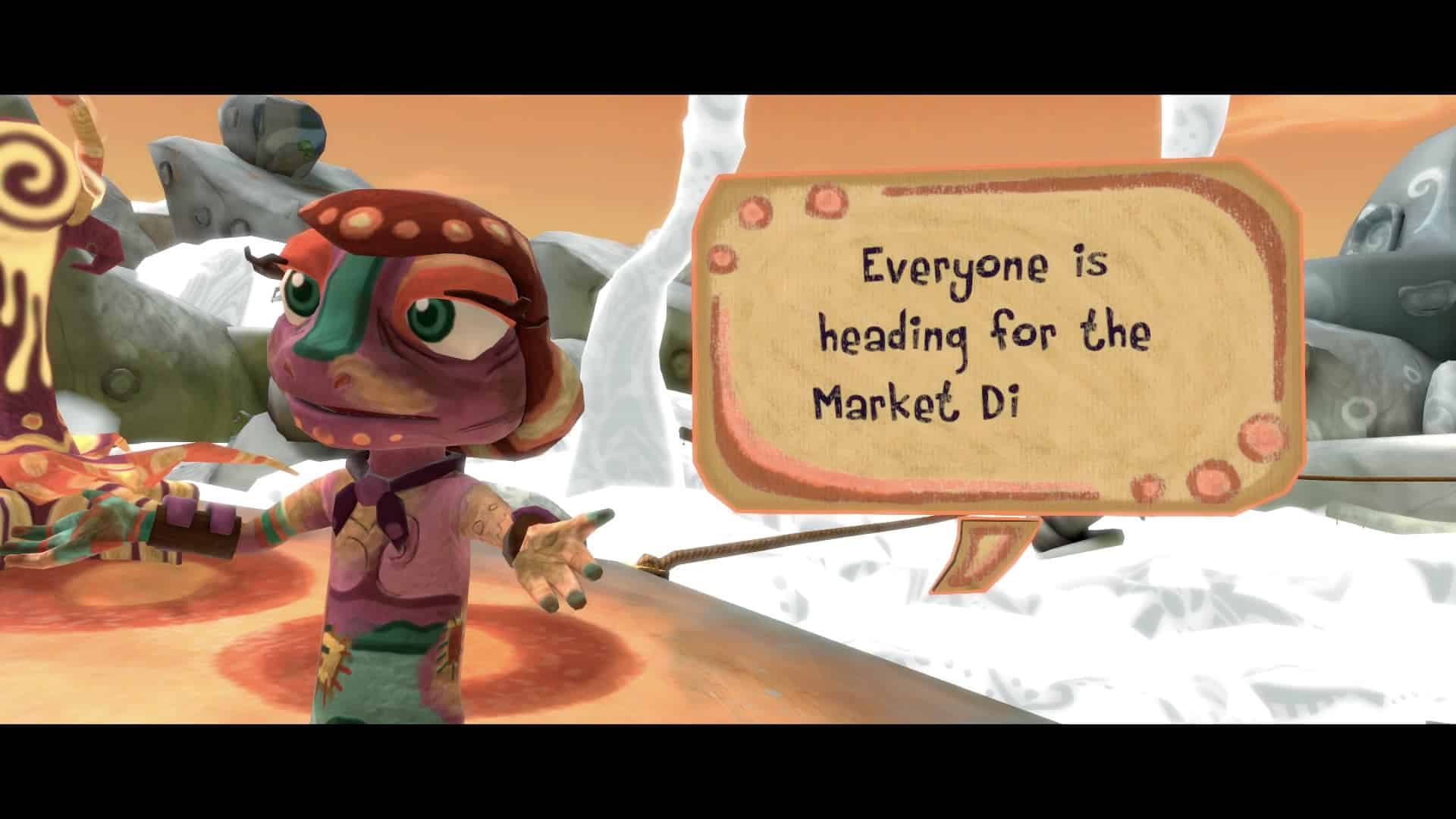 At first glance “The Last Tinker” looks like a game that would fit into the platforming category quite well, sadly it took me only 2 minutes to realize that this game is nothing like the game i wanted it to be. It’s not cute, it’s lifeless, framerate is off and most of all it’s utterly boring. This game has been out for a few months now and i got it on day 1 but i never bothered with playing it again after the first hour i had with it back then, that is until last night when i decided to give it another go.

I always thought that it can’t be as bad as my first impression really was so i decided to play it for a few hours and see if it would grow on me. 4 hours later, bored to death of it, it is soulless, the music is insanely annoying (with a purpose for sure!) and it is about 40 seconds long and then looped sample thing. The graphics are about the best thing about the game and the graphics are just ok although as soon as you move around the whole game starts dropping frames like crazy, below 30 fps for sure and there is not a single reason to why it should drop. 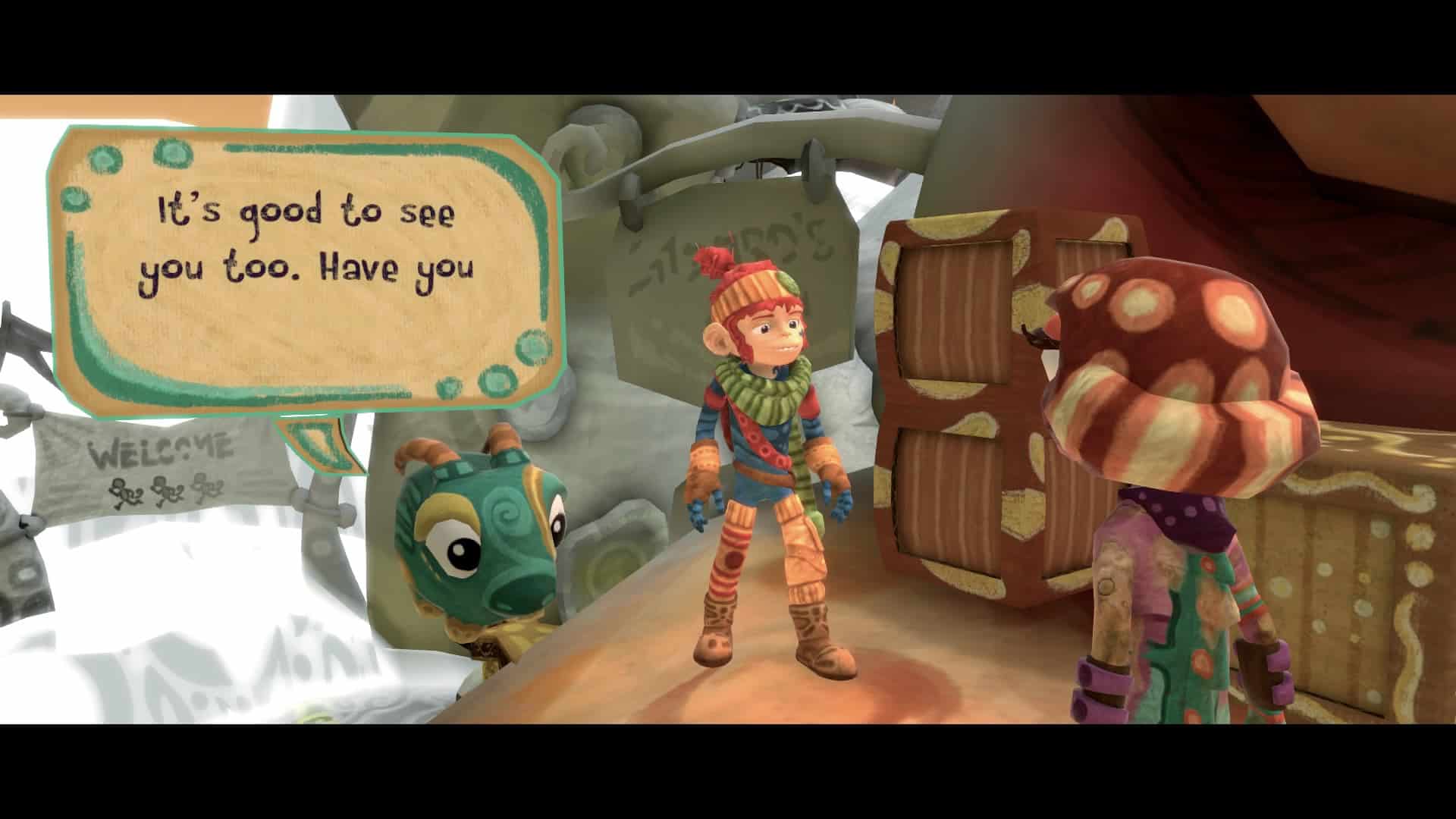 The game was updated with a huge patch a few months back and that fixed a few problems but not enough of them obviously. I really tried to like this game but it is impossible sadly.

Gameplay wise it is clear where it found it’s ideas from and while some of them is genuinely good i would still recommend the originals instead, games like Spyro , Beyond Good And Evil and others is in here although in every game this resembles there is one thing this game doesn’t do and that is, are you ready for it? “JUMPING“. Yes, you heard me, It is not possible to jump in this game, it is a platform game but you can’t jump!. WTH? 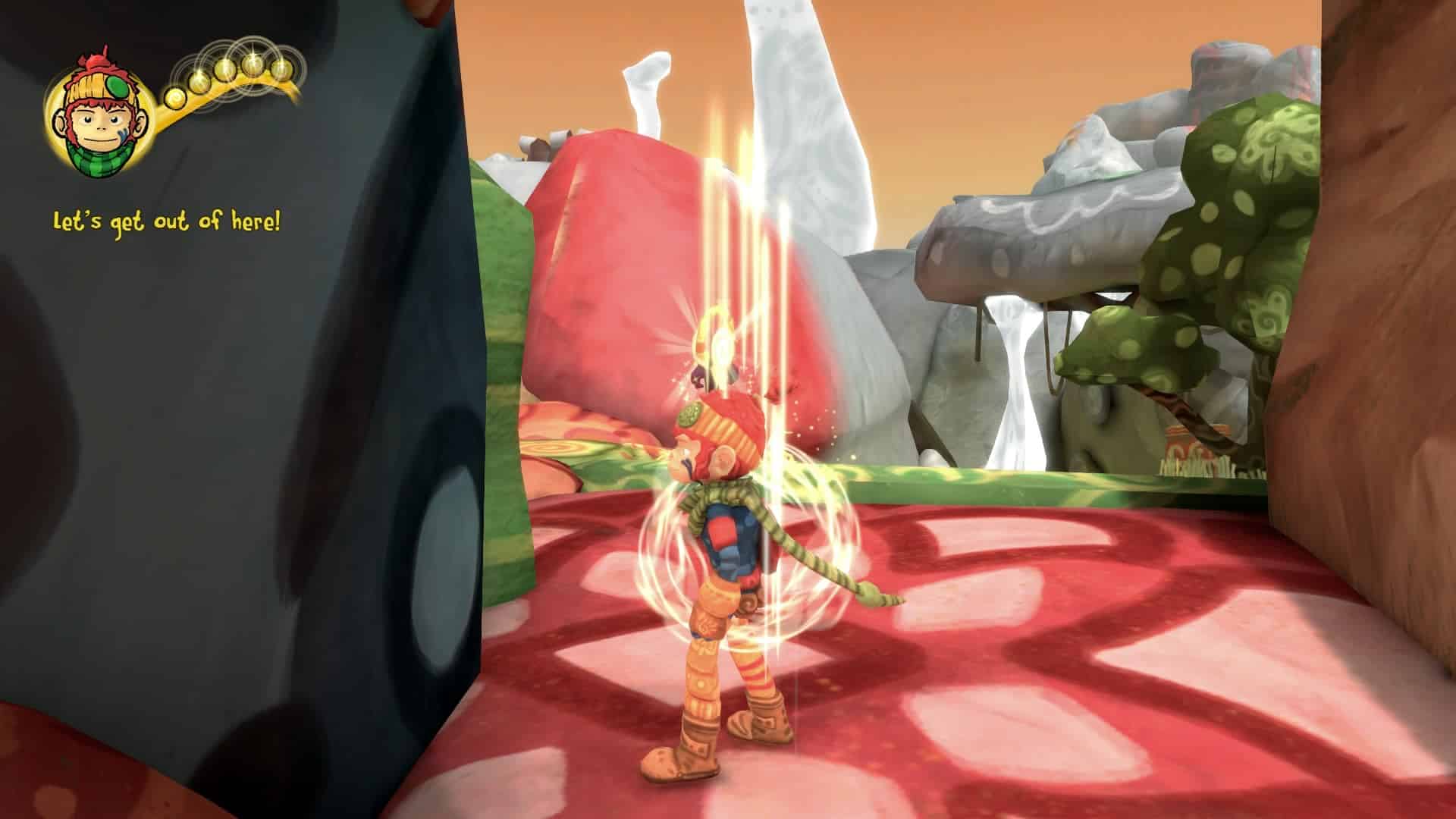 The game features scripted areas where you just press forward and hold a button and it will just hurdle forward, jumping, running through a designated path and so on. It is not possible to jump unless the game asks you for it and with that, you have to run in a certain path and this is very strange as the game is actually quite Open/sandboxed.

I have added a small video for you guys but it is not really any good as i was just so bored when i played that i nearly fell asleep while playing.

Stay away from this game unless you are really desperate for a platforming game.