A long time ago, after many years away from computers of any kind, I went back to coding. At that time, exactly like today, I was deeply involved with consoles stuff, so I really appreciated when Sony put for sale its PS2 Linux Kit. It was back in 2002, so I don’t know how many of you remember that system, but it basically consisted in a kit that, using the original PS2 expansion port, could turn your console into a Linux-based computer providing a free development environment fairly similar to the one devs used for coding the official PS2 games. 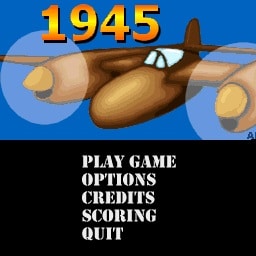 After a little bit of fiddling, and thanks to people like Dr. Henry S. Fortuna (University of Abertay Dundee (UK)) and Fredrik Safstrom (a Swedish Java programmer), I was able to build up the backbone of a real game. Of course, that game was only a way to get acquainted again with a development environment, and it was done only for fun, never meant to be really completed for commercial purposes. Despite its title, though, this article is not about my early (and poor) game coding attempts, rather about the systems that could have made this possible to the general public, be them professional devs or only coding enthusiasts. Sony was not new to this kind of stuff, having released years before a region-free, universal PSX (called Net Yaroze, 1996) that could be coded in a similar way. The (very expensive) bundle contained the console, manuals, and the likes. Compiled software could then be burned on a CD and played on any PSX. 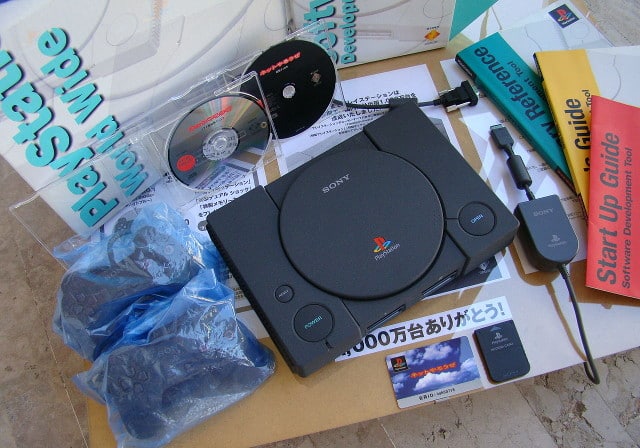 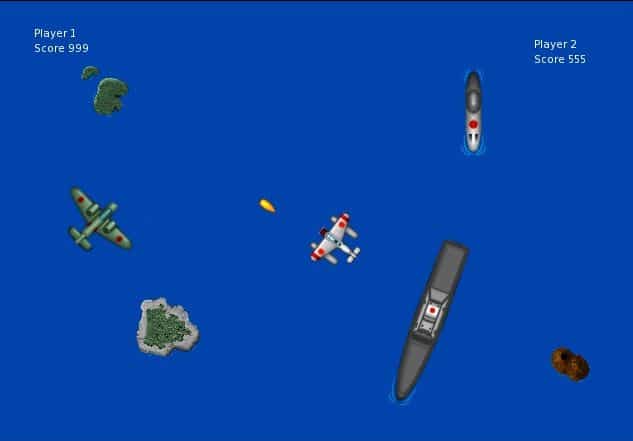 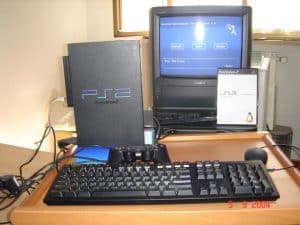 The Yaroze, though, was a closed system, whilst the PS2 dev kit really turned your PS2 into a computer. The kit contained a 40GB hard disk (to be inserted into the expansion bay), USB keyboard and mouse, Ethernet card, cables to connect to a sync-on-green monitor (alternatively, you could use the console-TV connection), Linux-based OS with development APIs and a lot of manuals. Once again, though, Amiga was there first. The Amiga CD32, in fact, explored this concept back in 1993 and only Heaven knows how things could have turned out if Commodore did not have such a terrible commercial division, able to turn a billion-dollar company into sh1t in a handful of years … With it CD-based core, a 32bit architecture and a fully expandable system, this console was years ahead of anyone else. Various devices could be connected to the unit in order to turn the console into a full-fledged Amiga, ready not only to play great games but also to suit your daily needs, from utility to productivity. Furthermore, as David Pleasance writes in his book, the roadmap Commodore (UK) had planned for the launch of the CD32 was the most professional and well thought out of  any previous company’s release. Development kits were handed out to major developers and everything was set for a late spring/early summer 1994 launch. At the same time the A1200 was doing great, with massive orders been taken by the UK Consumer Products division. Sadly the infamous Commodore’s leadership (US), in a clumsy attempt to recover from money loss, pressed to have the console ready by Christmas ’93 (hoping in great holidays sales), resulting instead in killing both products.

As a result of the compressed schedule, in facts, the launch titles were only simple ports of existing A1200 games and almost none of them (if not none of them at all) made use of the enhanced CD32 capabilities. Although sales were fairly good, people were not really driven to spend money for what they perceived as an expensive clone of something else, and the entire operation ended up in being the last of Commodore mistakes. Only about 100,000 units were ready to ship on time while all the others (included the units planned for the US market) never made it from the Philippines (were Commodore had de-localized its hardware production) due to a federal judge injunction against a patent breaking. By the time “real” titles were ready, the company had already filed for bankruptcy, actually leaving the market for good. If you’d like to learn more about what really happened back in those years, I suggest you the awesome book Commodore: the inside story (from David J. Pleasance), that was reviewed on these pages a few days ago. LONG LIVE THE AMIGA! 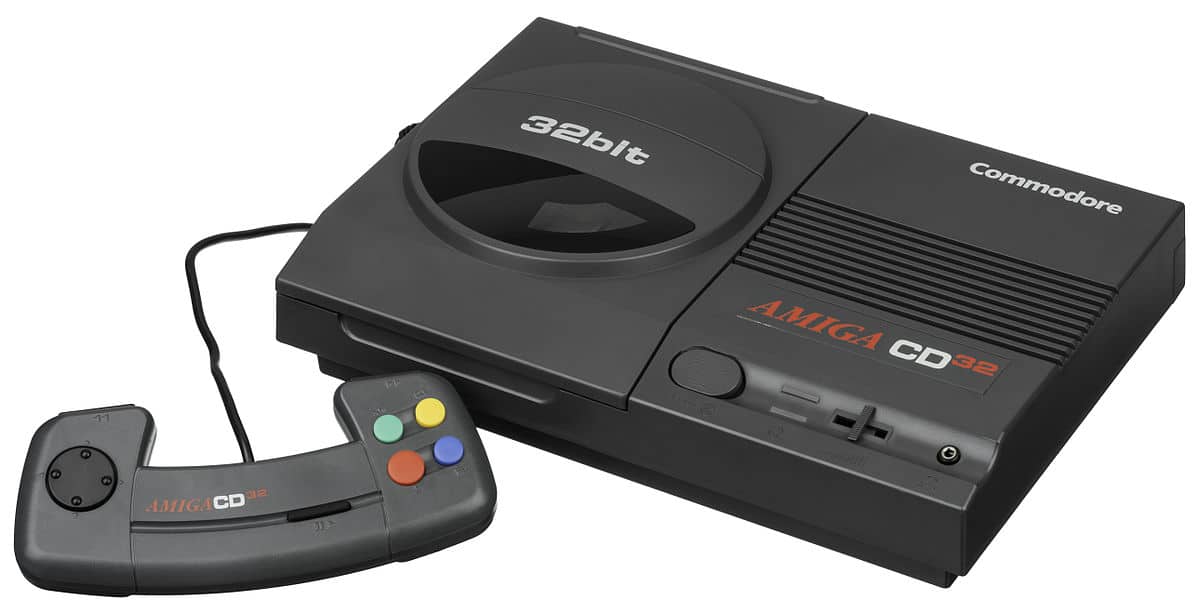 Follow Us... Inspire Us To Get Better... Keep The Flame Alive
A Look At XP8 – Lost In Space? Resident Evil 2 – 1 Shot Demo Review

6 thoughts on “A Game (And A World) That Never Was” 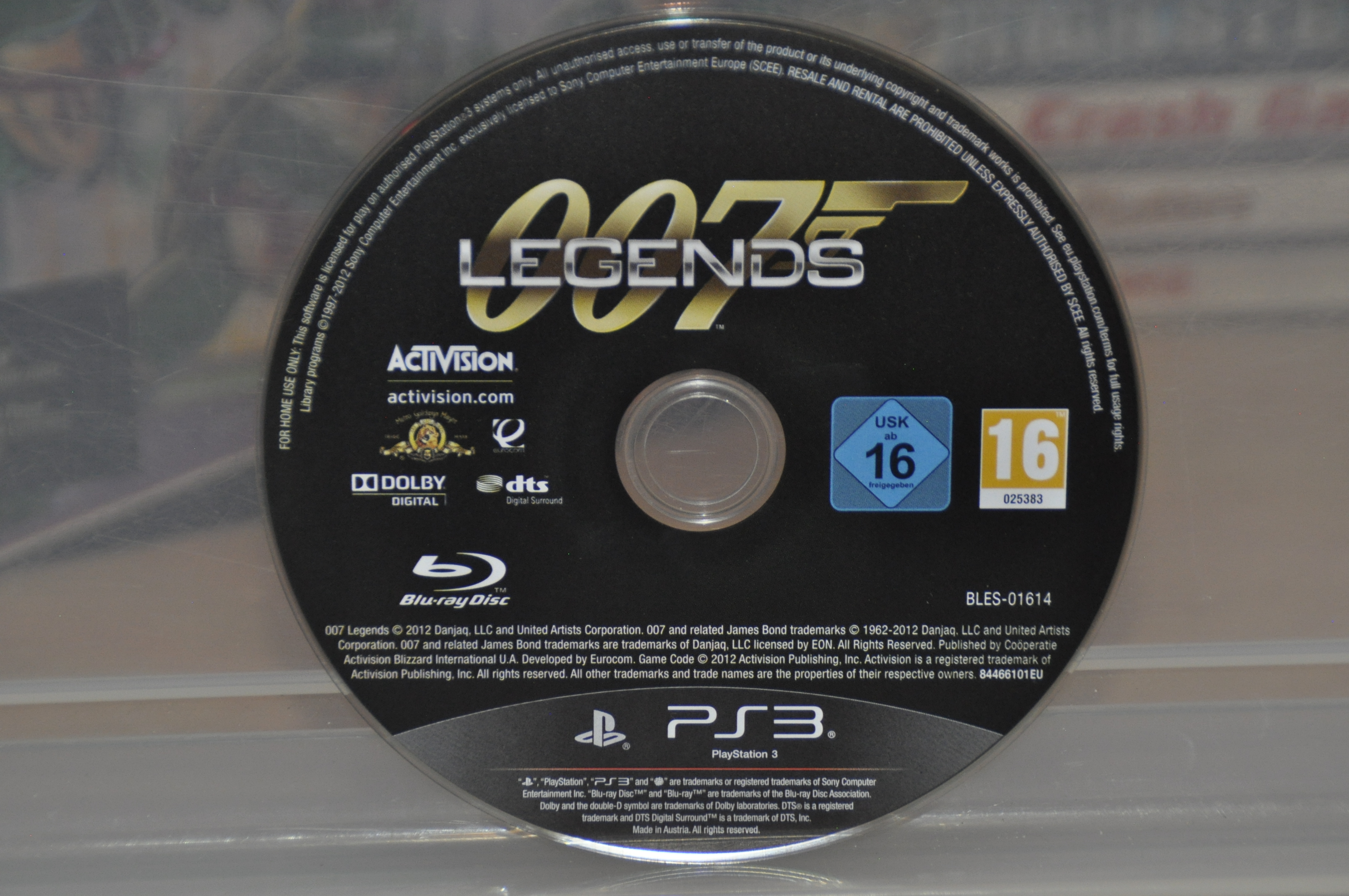