While Life Is Strange 3: True Colors has been announced a few days ago, let’s come full circle with a quick review of the second chapter, once again an episodic graphic adventure game developed by Dontnod Entertainment and published by Square Enix. Actually, despite its name, this 2018 five-episode game was the fourth installment in the saga after the original Life is Strange, its prequel Before the Storm (developed by Deck Nine Games), and the spin-off The Awesome Adventures of Captain Spirit. Life is Strange 2 is set in the same universe as the other games (meaning that it partially shares a few locations or it bears references with other protagonists) but it tells a completely different story, this time focused on two Hispanic brothers traveling across the USA while running away from the police. 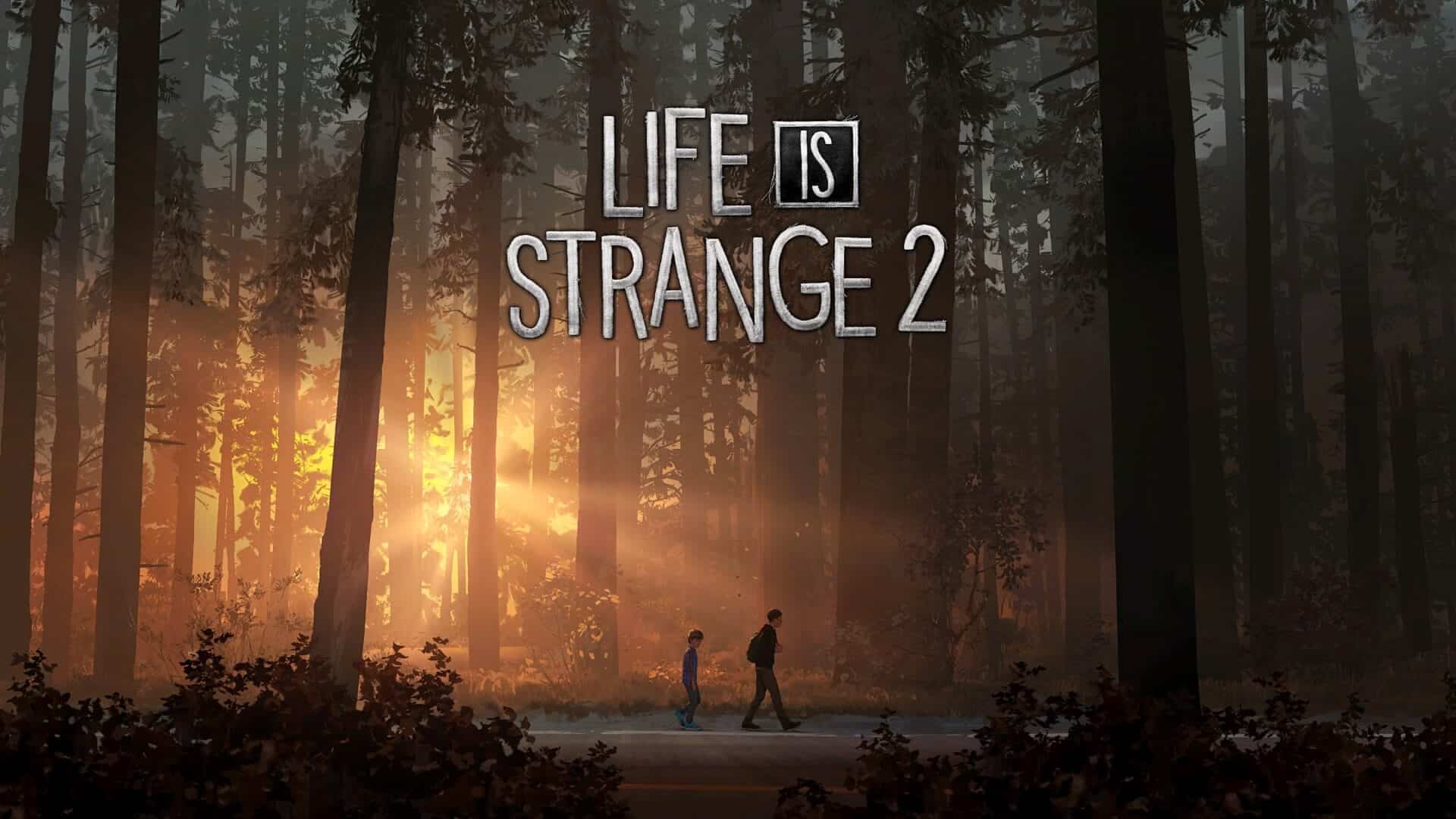 The game is structured as a classic road movie, with situations portraying the unease of being constantly chased, with almost no help from anyone and no idea on how to fulfill your basic needs like a shelter to warm you up or some food in your stomach. Also, the fact that it is a minority running away from the police introduced in the game a portrayal of racism that was received by the critics in different and divergent ways.

The plot sees your characters, 16-year-old Sean Diaz and his 9-year-old brother Daniel, on the run from Seattle to Mexico after their father Esteban is killed by a Police officer while trying to settle down a fight between his young son and their racist and annoying neighbor, Brett. In the turmoil, Daniel inadvertently injures Brett and the situation gets out of control when the young officer, instead of trying to understand the facts and calming down the “opponents”, just draws his gun and shoots. A sudden explosion then occurs, almost destroying Diaz’s home and killing the officer.

Sean and Daniel flee before more police arrive, their destination being their father’s Mexican hometown of Puerto Lobos. Many things will happen during this troubled journey, things that will shape the kids’ behavior and morality, ultimately turning them into adults well before the time. Little by little, unlike Max who could rewind time, Daniel will discover and learn to control his latent telekinetic abilities. According to the choices made, the story will branch in slightly different directions, and the decisions eventually taken in The Awesome Adventures of Captain Spirit will reflect into the game if you play the free demo before Chapter 2.

Life Is Strange 2 is a nice graphic adventure, in my opinion with better gameplay and story plot than his predecessors, although it is a fact that those games opened up to a new way of storytelling. Yet, it is not flawless: the constant struggle and the moral dilemma while making difficult choices is well percent and perceivable, but the pace of narration is sometimes way too slow. This is probably due to the fact that the entire franchise might have been mostly aimed at a PC audience rather than a console’s one but, in the end, everything works out pretty well. If you played the previous games you cannot miss this one, IMHO. Now we only have to wait a little bit longer to discover if the upcoming Lis 3 has the chance to become “Dontnod maturity test”.