When Little Nightmares II was announced to the public and presented as directly connected to the first chapter of the saga little we knew, back then, that we were about to deal with a prequel. Just like the first game, Little Nightmares II is a puzzle-platformer horror adventure game developed by Tarsier Studios and published by Bandai Namco Entertainment. This new installment of the saga introduces a new player character, a little boy named Mono, while the protagonist from the previous game, Six, appears only as a computer-controlled character. Nonetheless, Six will be a very helpful companion throughout the entire story, teaming up with Mono to overcome obstacles and dreadful situations. 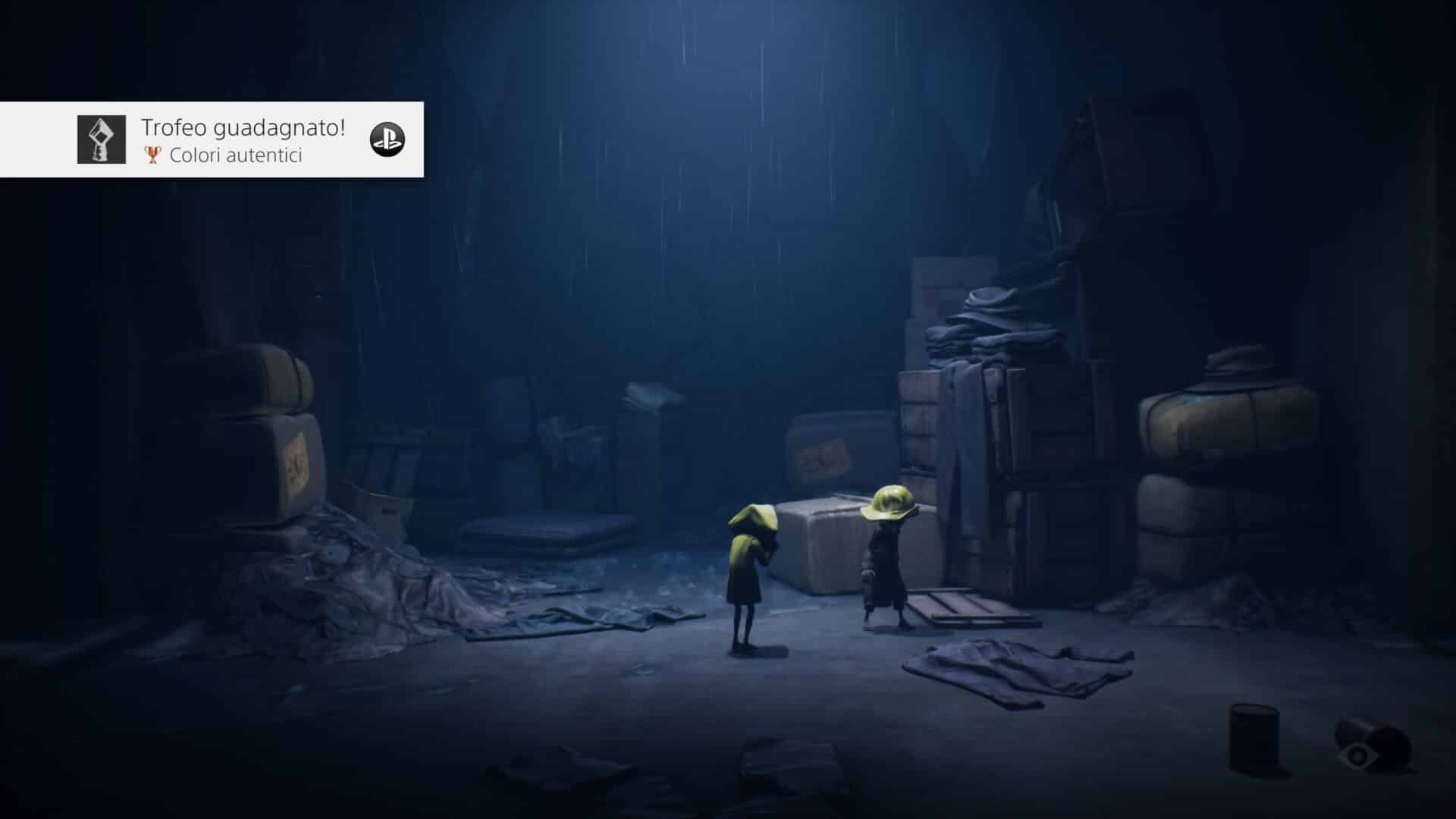 The scope of the game is to survive the horrors of the Pale City and discover its dark secrets but, while in the first game Six appeared as a strong character, here Mono not only is put in an out-of-the-ordinary situation as a kid, but he also has to take care of another human being in a twisted and maybe paranormal world. 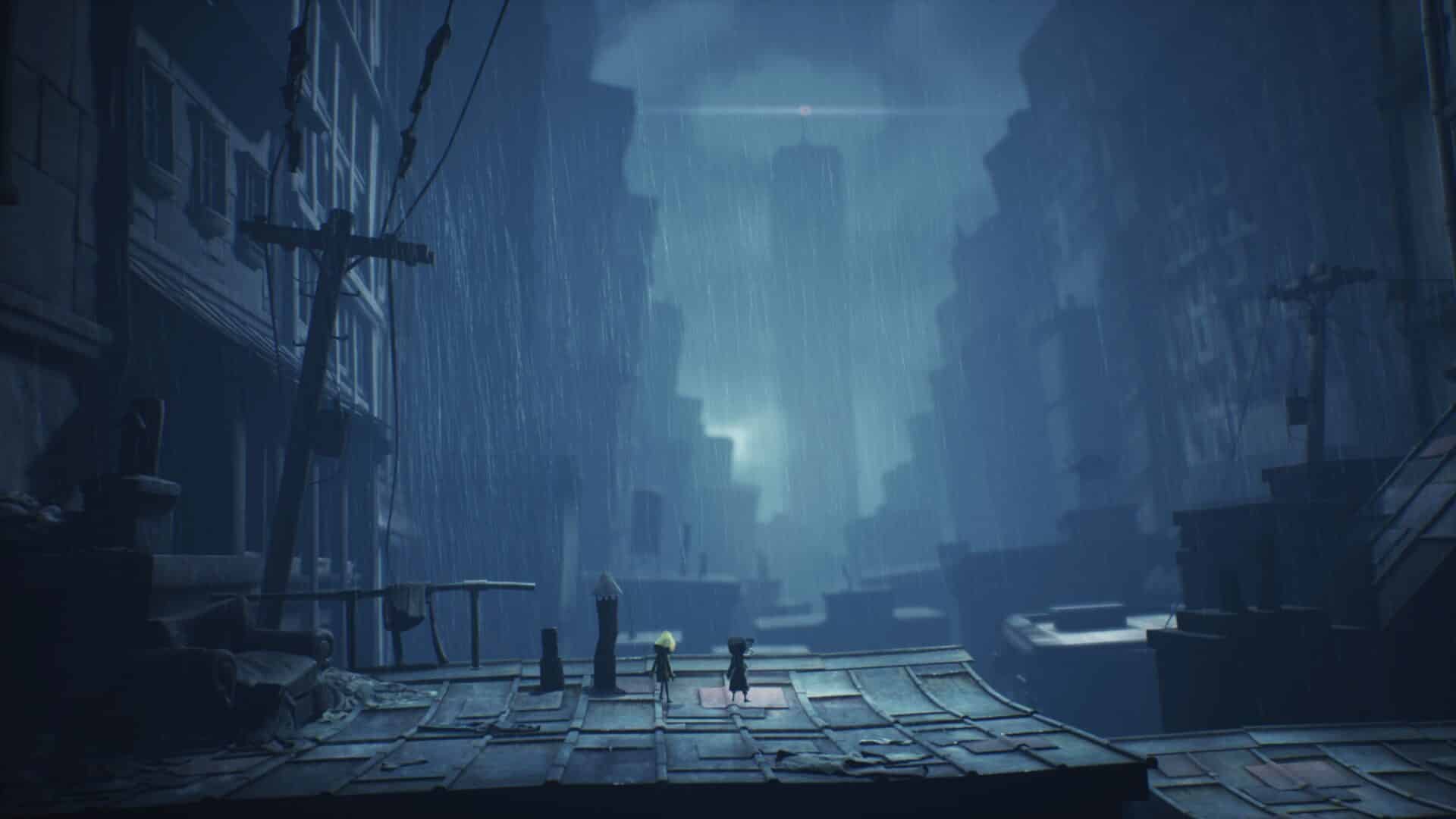 Exactly like its predecessor, the story takes place in a 2.5D environment that the player has to traverse by exploiting platformer-like situations or solving puzzles. As said, you are not helpless this time: Mono has the ability to grab items and to use them to break objects or fight enemies. Sometimes you have to use stealth situations to evade and escape bigger enemies. Also, you can call Six to boost her up on ledges and solve environmental puzzles. The game is full of collectible hats and glitching remains to be retrieved: most of them are very well hidden and you will have to do your very best to find them. I am not ashamed to say that I had to use a video walkthrough not only to find them but also to get some trophies: their relevant description was ofter way too cryptic to understand (at least for me), but in the end, they were all pretty logic to hunt and achieve. 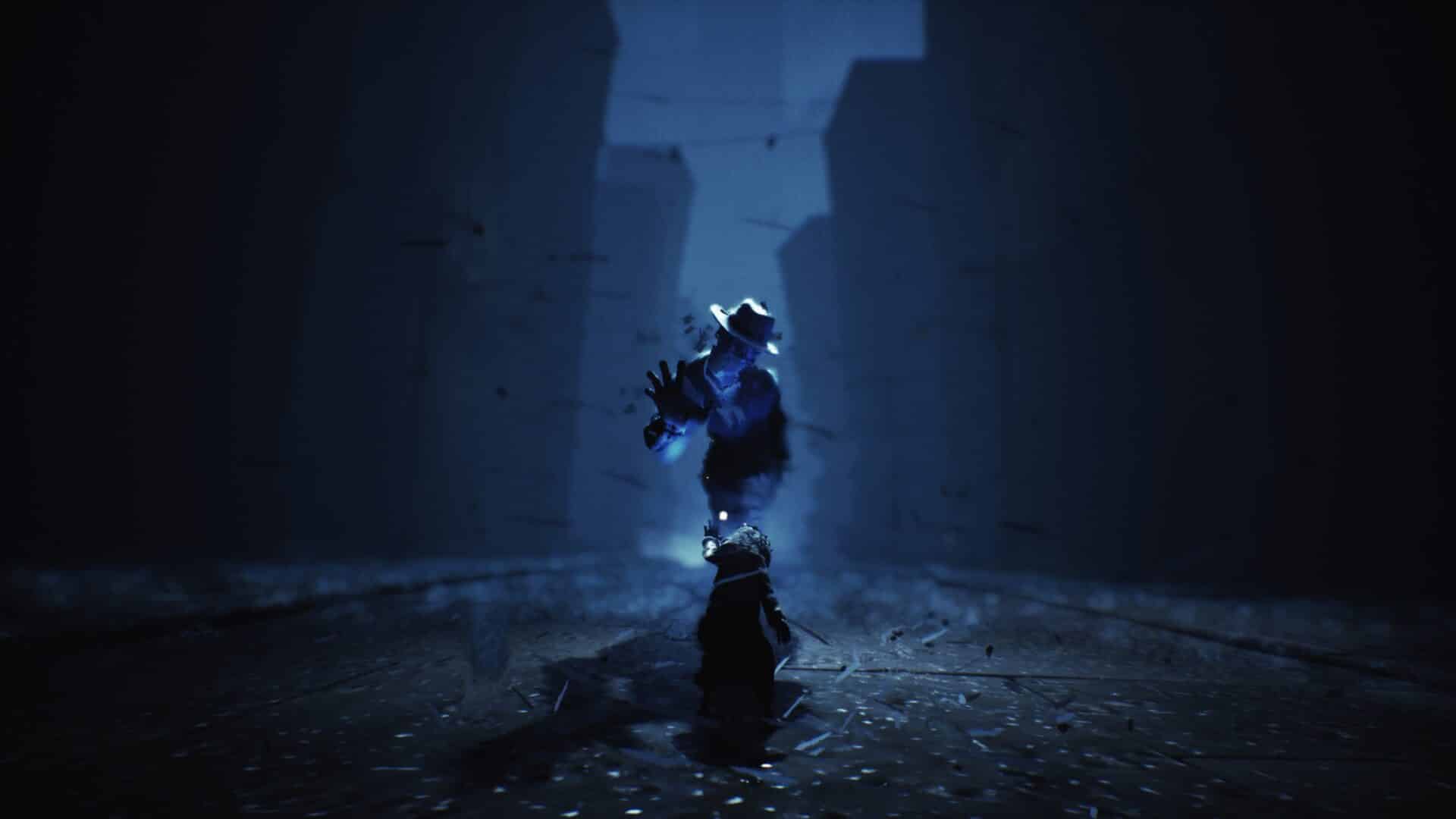 I believe Little Nightmare II is a very good game (even though too short and linear to justify a second playthrough once you finished it) but around the World people, despite loving its graphics, atmosphere, and sound, heavily criticized its controls, lack of innovation, and some glitches. Although some of these points are indeed true, my opinion is that they are a really minor point compared to what the game overall is: dark, inspiring, disturbing, frantic, technically outstanding (I love the physics of objects and how the game world reacts to it), compelling, shocking and, ultimately, fun. The bad news is that, probably, there will never be a Little Nightmare 3.

2 thoughts on “A Look At Little Nightmares II”