After the incredible success of the remake for RE2, fans around the World started asking out loud for an RE3 remake. RE2 and 3 have been, undoubtedly, two of the best chapters of the entire saga: the first widening the experience of the survival with a compelling story seen from the eyes of two different protagonists; the second expanding the game world to the entire Raccoon City while a dreadful (and apparently unbeatable) foe relentlessly chases you. Scheduled for April 3rd, the title now has its demo, freely available from the store. 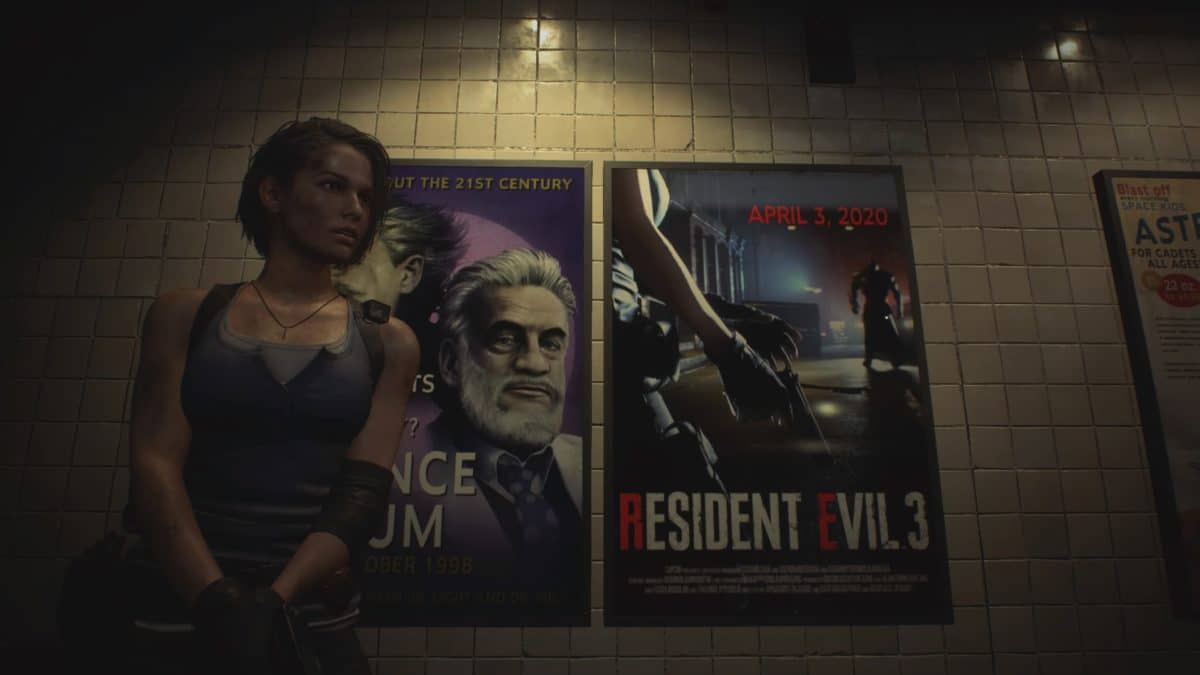 As even the youngest among you probably already know, the game is set in the fictitious Raccoon City a few days after the initial outbreak of the T-Virus from the Umbrella Laboratories hidden in the close vicinities of Spencer Mansion. More or less in the same time where Leon Kennedy and Claire Redfield are trying to flee from town after initially recovering and regrouping inside the Police Department, a stranded Jill Valentine, escaped with Chris Redfield from the Mansion, is trying to leave town as well. What she doesn’t know is that Umbrella’s higher-ups have unleashed different forces on the field (mercenaries, SpecOps AND mutated bioweapons) to collect combat data and, at the same time, destroy any evidence of their involvement in the incident.

The demo looks and plays nicely: the great work started with RE7 to make and tune up the RE Engine is surely paying off. Characters and enemy movements are solid and responsive; Raccoon City looks more real than ever and, at least judging from these first minutes of playing, the story and the mechanics closely resemble the one seen in the original RE3. As an example, zombies will swarm around you and, since ammos will never be enough, you will be able to kill them by shooting the many explosive barrels that you can find all around. 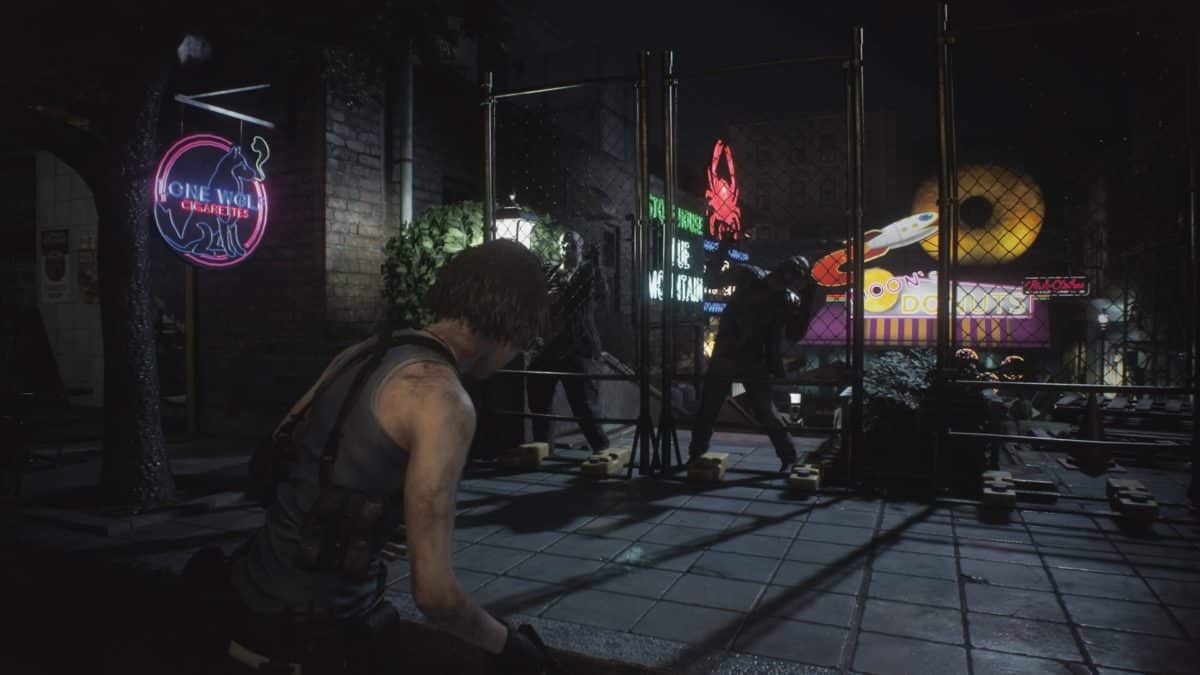 The goal of the demo is to restore the electric power needed to leave town aboard of one of the last trains by reaching (and breaching) the closest power-distribution substation, a goal that is easier said than done not only because of the zombies but due to the fact that Nemesis will start chasing you down the environment rather soon. I must admit that going back with the memory to the original game still makes me shiver yet, despite the fun I had playing the game, I believe something is still missing.

The landscape looks way too dark even for Raccoon City’s darkest night, the demo appears to be set not really at the beginning of the game (so you feel REALLY underpowered, compared to the situation) and I don’t particularly like Jill’s look. Under certain angles, her features are maybe too similar to the distinctive likeness of Milla Jovovich: not a problem with the actress in herself, but they do strike against the iconic look she previously had (IMHO, that is). 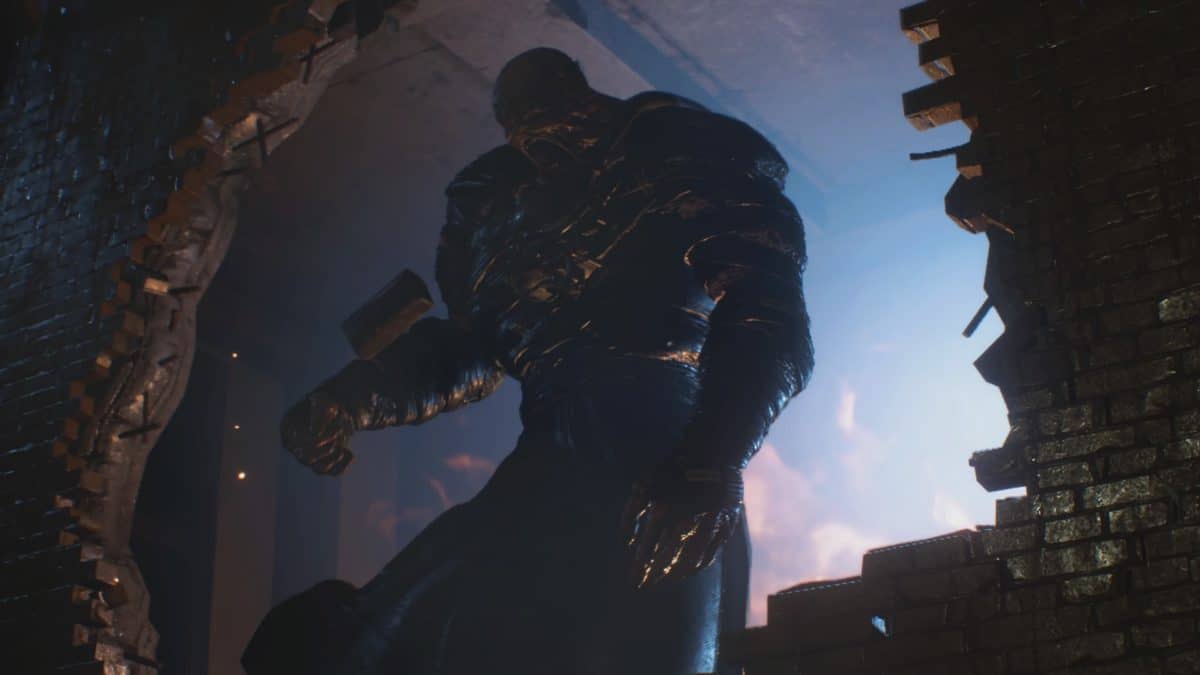 All considered, and despite being a good demo, this RE3 Remake is not as groundbreaking as I hoped it would be: it does sport a strong background, but nothing that urges you to play it and play it again. I do hope time will prove me wrong: it would be a real turn down to go back down the hill again, especially after the awesome predecessor. 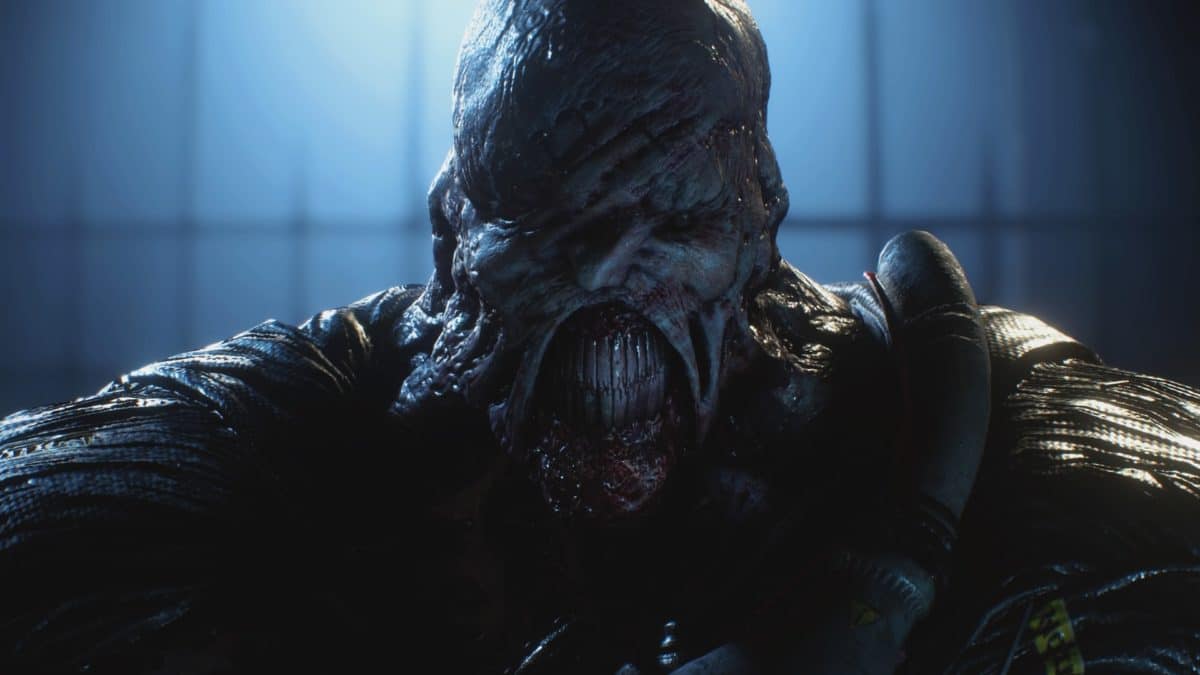 2 thoughts on “A Look At RE3 Remake Demo”