Deception is a well known Japanese saga which dates back to 1996 when the first chapter was released for the first PlayStation console.
The primary objective of the series is to get rid of intruders (from killing them to force ’em to fleed) through the positioning and systematic activation of traps set inside your mansion (or castle) while enemies keep trying to invade it. 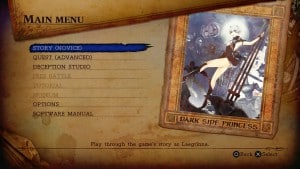 Even though these series of games were (and still are) considered a niche product, they always had a certain number of followers, due to the particular nature of the gameplay. Although the main characters continuously changed from one instalment to the other, they all shared the same mechanics: you are unarmed (no weapons or spells to be directly used by your avatar) and you have to defend yourself from waves of enemies by setting your traps on their (presumed) path. 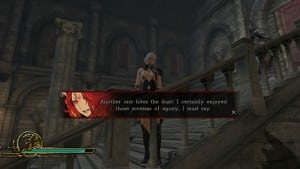 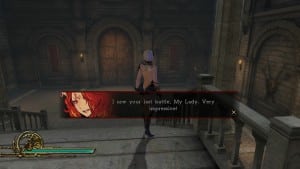 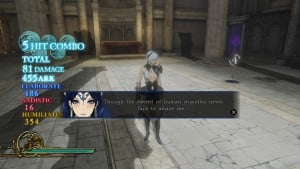 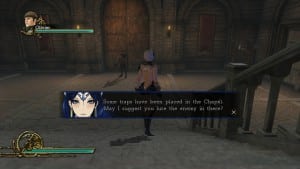 Traps are chosen and set up before a level start, but their location can be continuously changed even at runtime. The more you kill the more points you will get and new traps will be unlocked. Adjusting your traps so to accomplish devastating combos will increase your treasure even more. 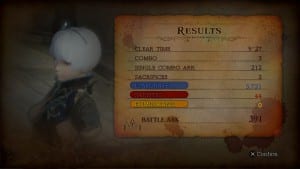 Despite I always liked this game and its peculiar mechanics I must admit that, sadly, it never changed since the PSX era, and even on PS4 it just looks like more of the same. The gameplay is now stale and the dullness of the environment is even more difficult to believe since it looks not very distant from a PS2 version. Nonetheless, I really wanted to give the demo a try and I’m grateful I actually did. Here is why …

Deception IV actually came out in Japan many months ago with the title of “Blood Ties” (and this title is actually still present inside the full motion video), and the product we have here (called “The Nightmare Princess”), is an expanded version made for the PS4. The original title was actually made for the PS3 and it shows, but as you can see from the pictures, the nice thing about it is that awesome (IMHO) manga/anime look. You basically impersonate the devil’s daughter Laegrinna, who defends her domain with the help of 3 daemons, my favourite one being Veruza (guess why, if you will!). 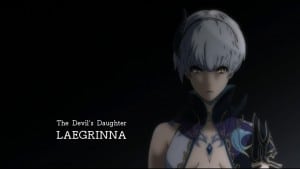 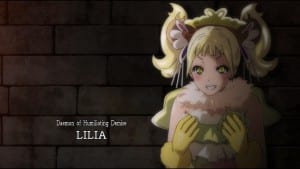 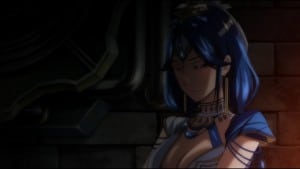 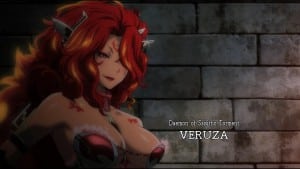 The demo actually holds the first chapter of the game, mainly used as a tutorial. 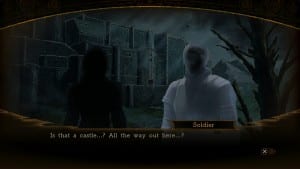 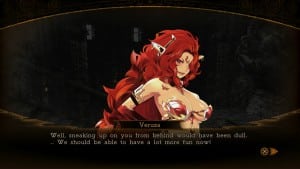 If you played one of this game predecessor you’ll find yourself at home in a matter of seconds. As said, this game just looks like more of the same to me, yet it’s peculiar gameplay and that feel of Japanese cartoon is so appealing that I might end out in buying it anyway.

If I do, you’ll be the first to know. 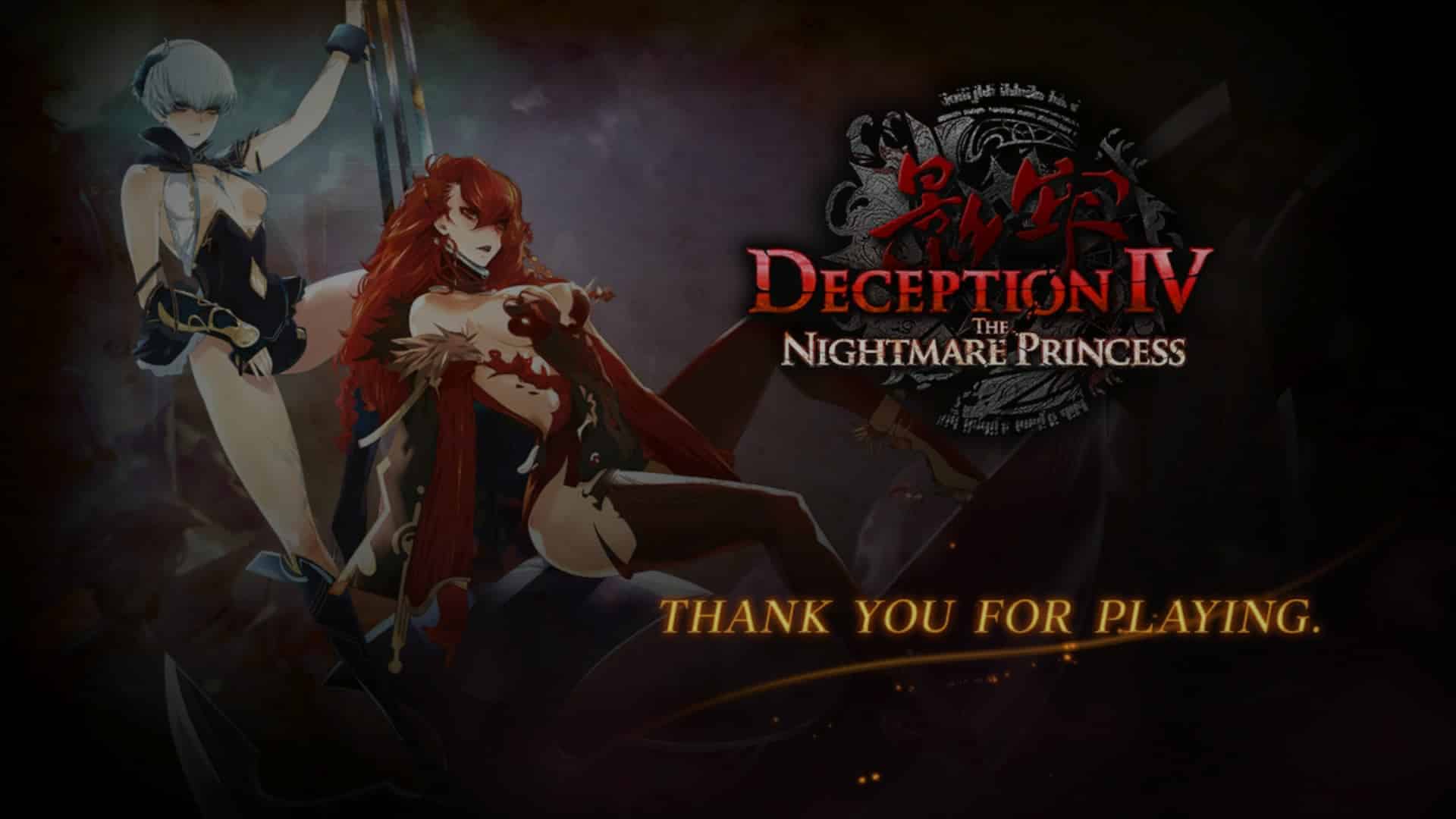 Please enjoy the introductory FMV, captured live from my PS4.

5 thoughts on “Blood Ties, or not? – Deception IV”