007 Legends is one of those games that was released at the same time as a new film but with nothing to do with that movie at all except for the name/franchise and while some of the PS2 Bond games (Everything Or Nothing and Nightfire) showed that creating bond games on the side of the actual movies can work quite good if the material and the developer is focused enough on the fun factor and not taking itself too seriously… sadly this is not the case with “007 Legends” as the game is littered with hasty solutions and being more retro than it really needs to. 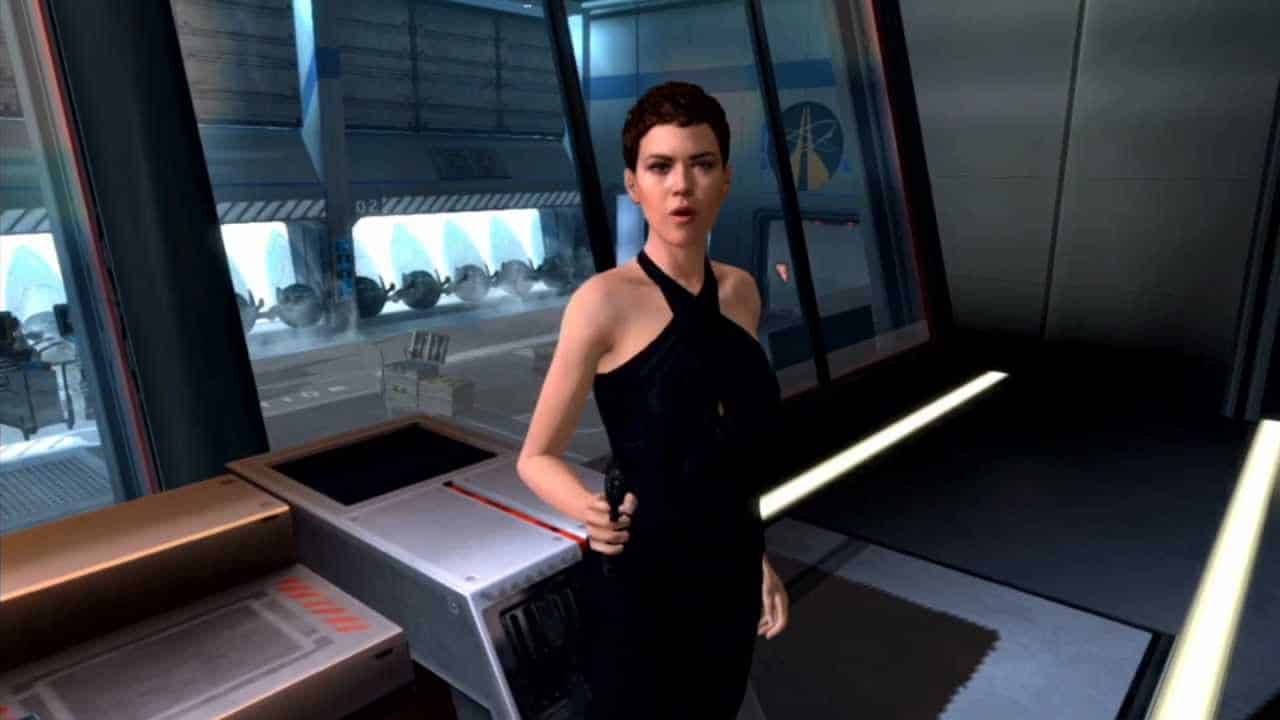 007 Legends is using the same engine as the GoldenEye PS3 remake, you know… that crappy Wii game that got ported even though no one asked for it.
The developer of both games was the wonderful Eurocom team, the guys behind the amazing PS2 game Sphinx and also the same guys who made my son’s number 1 game at this very moment, RIO.
After 007 Legends Eurocom got the foot and went bankrupt and while they have a really good track record of the past their last games have been sub-par at best. 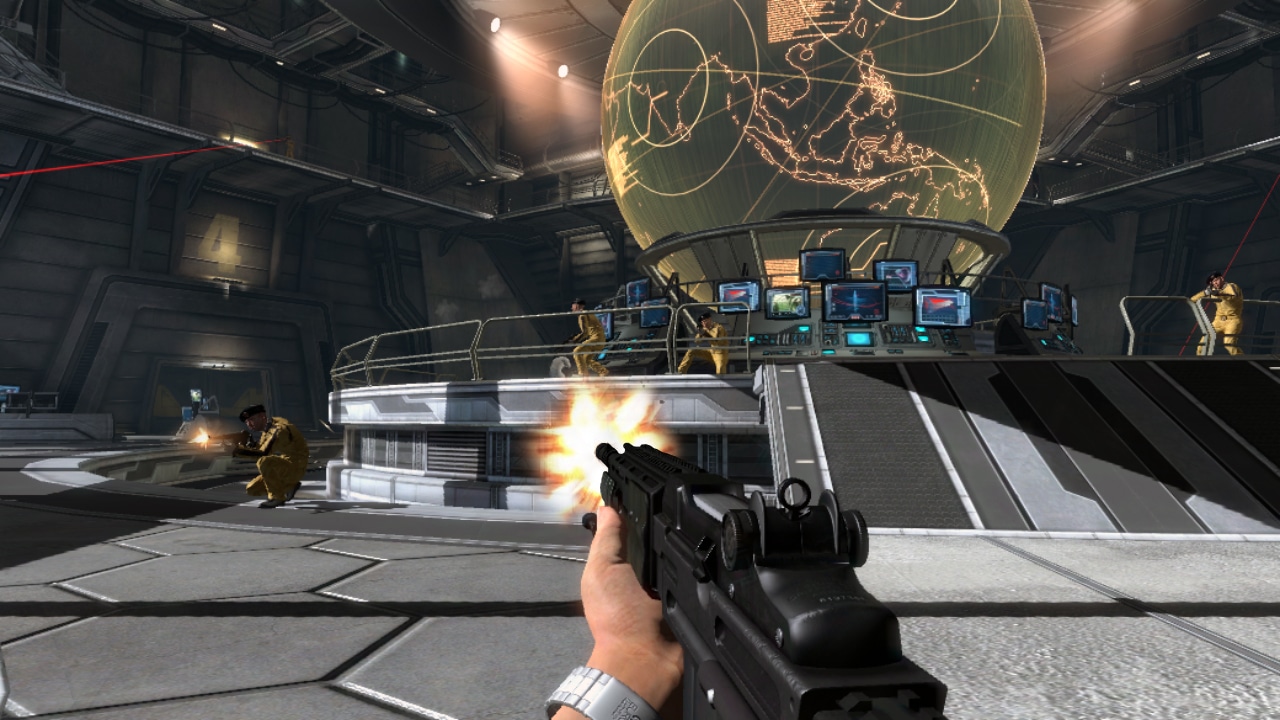 007 Legends takes itself way too seriously and it breaks the fun really as if it had gone totally 007 styles then it would have been a much better game because the over the top stuff is great fun, like the Snowmobile mission and so on and it’s even better that they included all the various bosses from the old movies and maybe best of all is that the gun feels like they pack quite a bit of punch but while they feel strong they ain’t sadly and that is one of the things that make the game less fun than it should.
The guns feel like you’re playing on hard in terms of bullet damage but i am actually playing this one on EASY just to try and finish it (backlog is 2+ years now :-(). 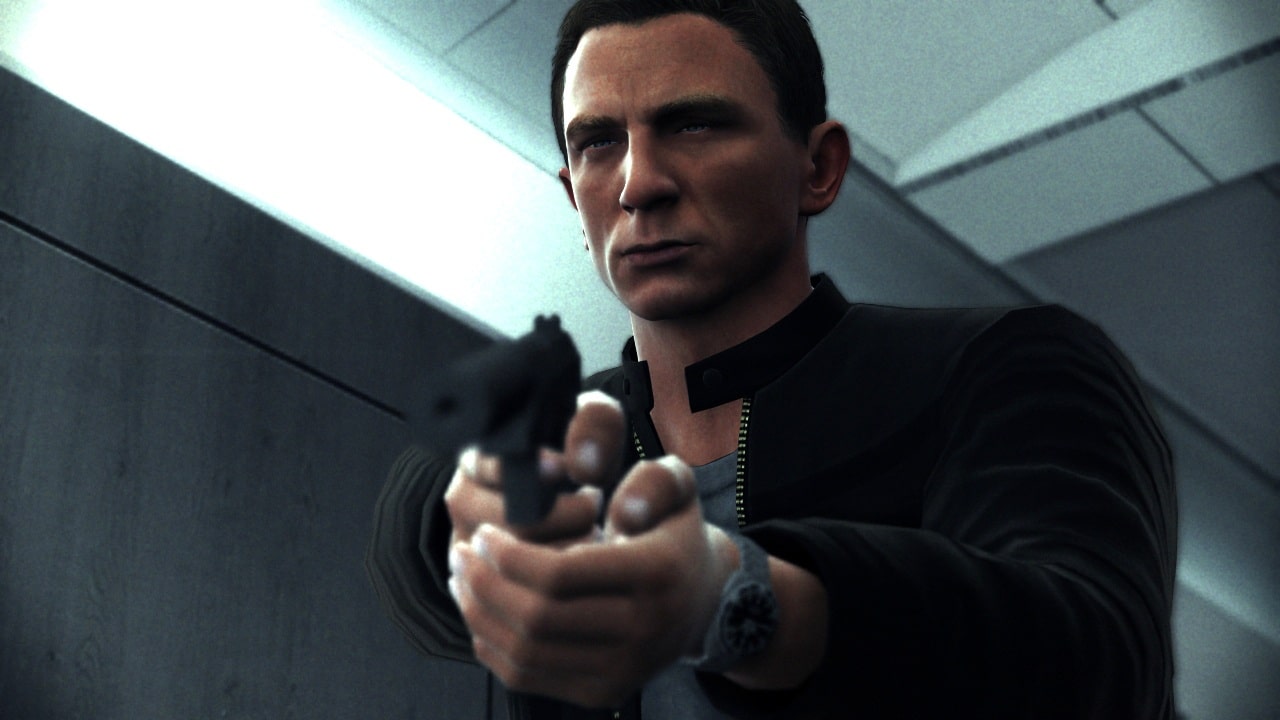 007 Legends was supposed to have lots of DLC released after launch but since the game flopped this never materialized and that is a shame really as the formula seen with the boss fights and so on already in the game shows a lot of potential and i bet that they would have fixed a lot of these things with DLC and more missions.

Here is a small snippet of the game, i ran out of time (again) so sorry about the footage and it is a bit slow in action terms.