Murdered Is one of those games that badly wants to be another Heavy Rain and for the first 20 minutes or so it loooked like it could atleast fit into the same catagory but after the very nice intro/*opening story and gameplay it all turned into a totally different thing.. in the first playable scene you tried to fit yourself into your own “dead” body , intuitive controls and nice design and once up you learned to open doors and so on, yet again very intuitive controls and design and the story kept floating pretty good with nice touches regarding your tatooes etc. 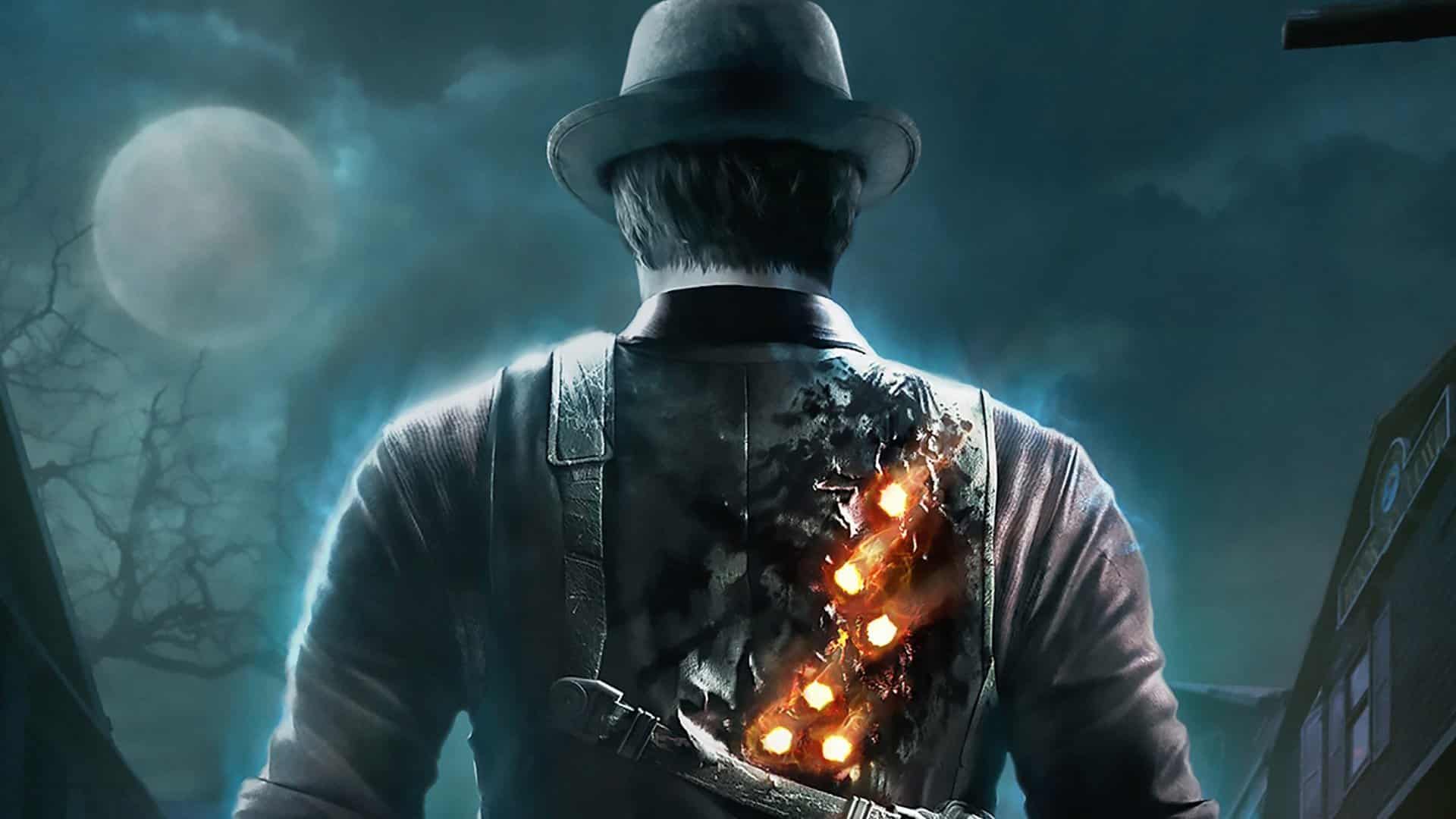 But then all of a sudden all of these ideas was scrapped and then the game turned into just another TPS game where you walk around using normal controls and so on, what the hell?? why on earth did they bother to make that opening at all? , was the game ideas and concept changed so radically and then left in there because of the lack of materials/time to re do it to fit the later look/design of the game?. 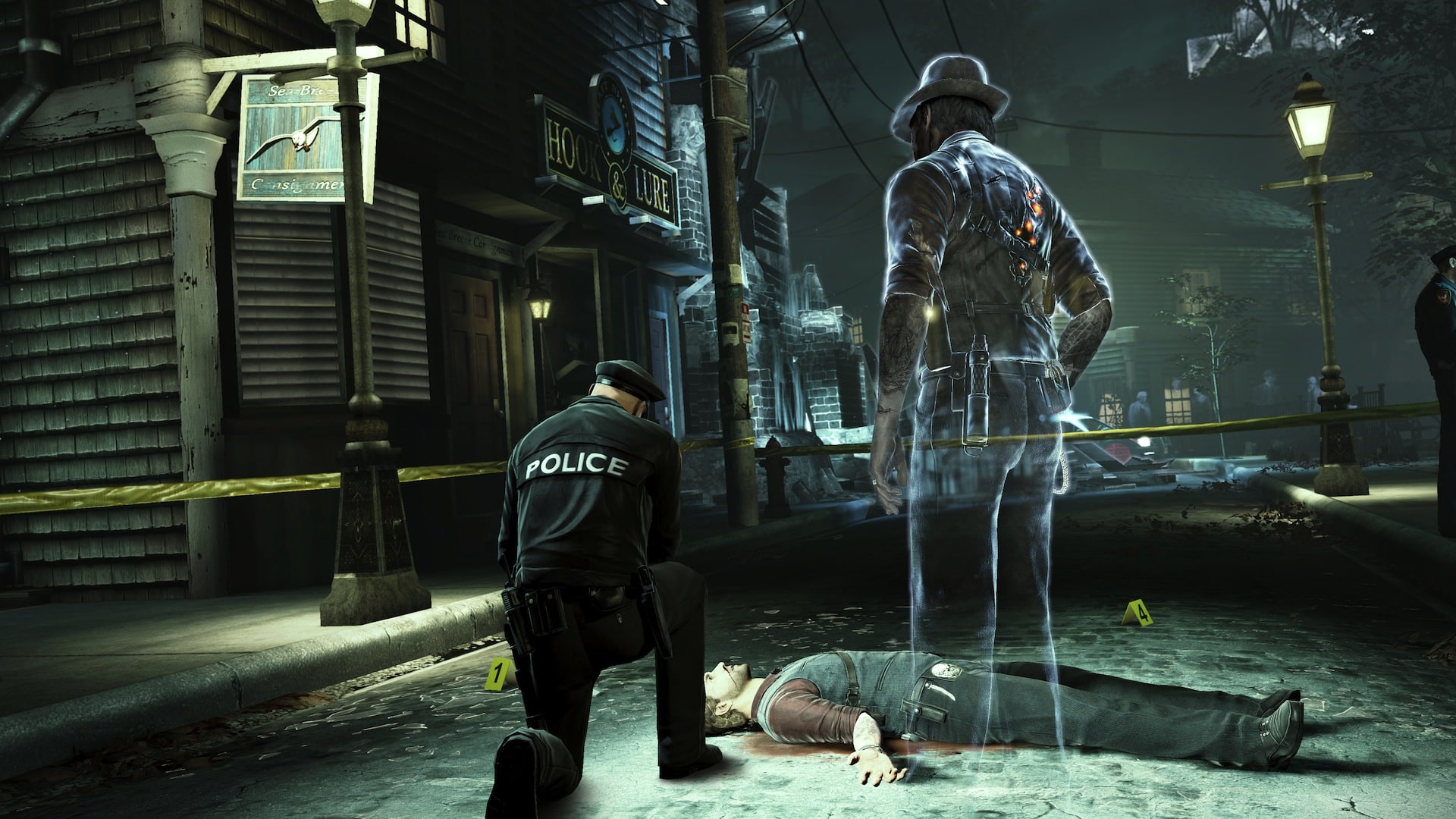 The game is very linear and the story is quite boring to be honest and while it do have a few cool ideas and nice plot twists it never makes the game better than mediocre, but there is a few really cool cutscenes and there is one of them that was beyond awesome and that one was a girl getting murdered, tortured and drowned , quite scary and very mean too and i wish the game had more of this kind of stuff in it. 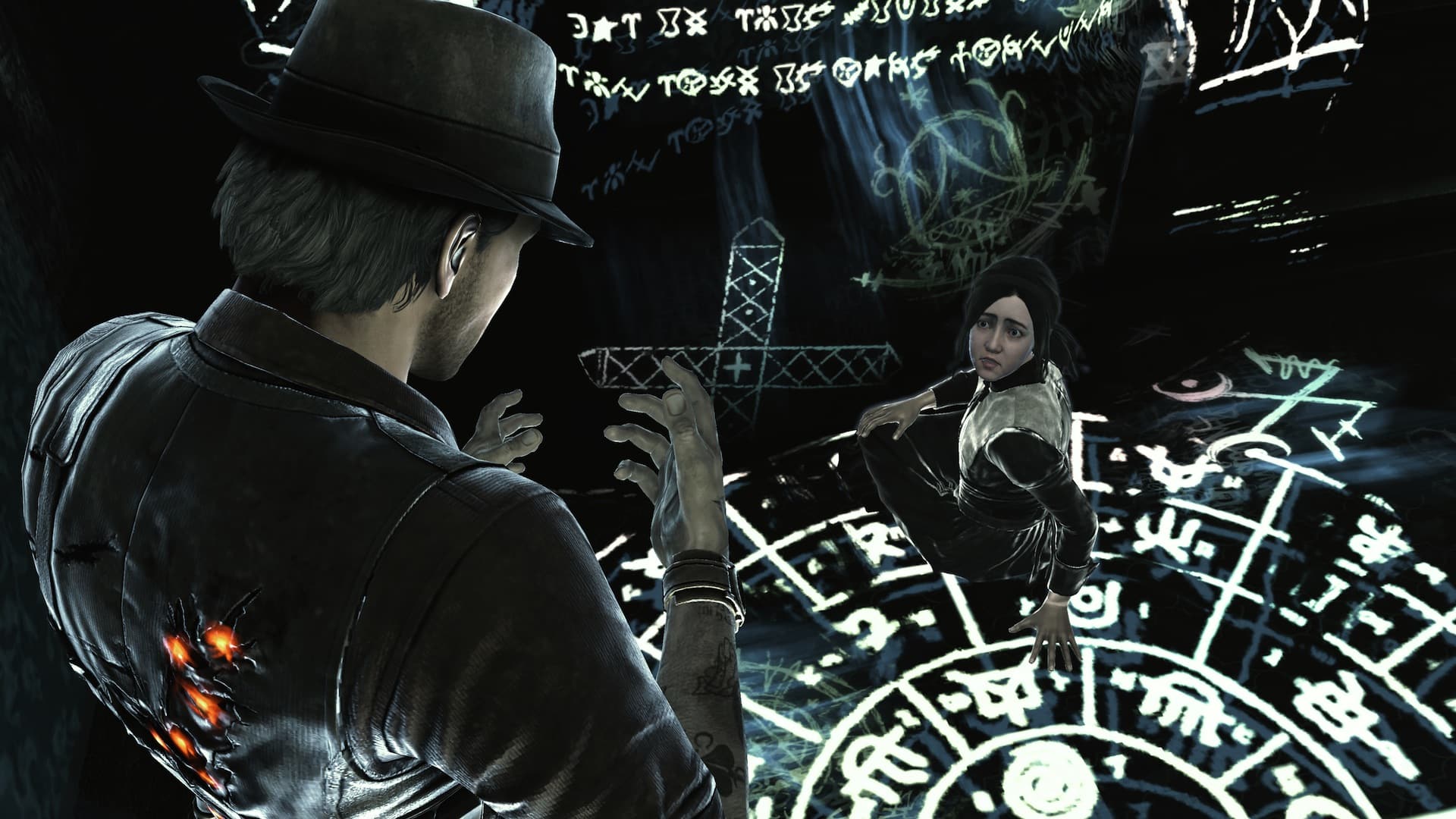 Murdered is one of those games that looks quite good in pictures and sounds very cool when you read about it but this game is so riddled with graphical issues, tearing and laggy fps and downright ugly solutions to try and speed up the actual stuff going on and do not get me started on the whole characters and such design, it is so full of boredom that you will most likely skip all dialogs if you try to redo a scene or something.
Seriously i bet the FPS must have been less than 15 fps at times and this was not “drops” as the fps didn’t jump crazy up and down, the fps was dreadfully low everytime there was fog,smoke or particles covering larger areas of the locations. 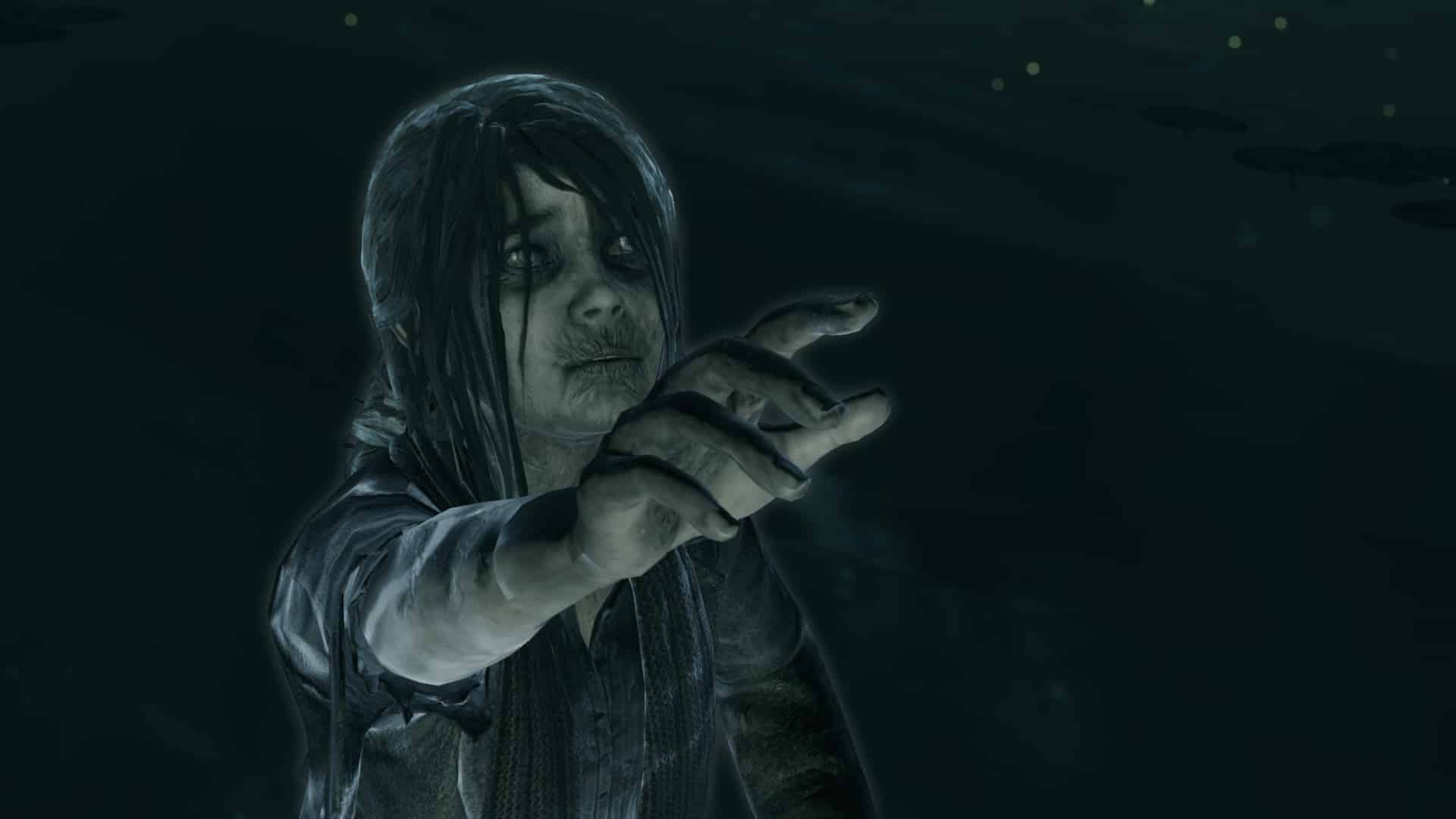 There’s only 1 enemy type that you can get killed by in the game and that is the creatures pictured above, you have to sneak up on them from behind to stealth kill them in order to take them out, nice enough ideas and concept but throughout the entire game i met like 20-30 enemies in total, maybe more but it certainly did’nt feel like more,but that said.. i died quite a few times too, due to broken design.
There’s also some pits on the floor with demons inside or whatever which grabs you and drags you down if you walk into them… quite a few more of those yet nothing to write home about. 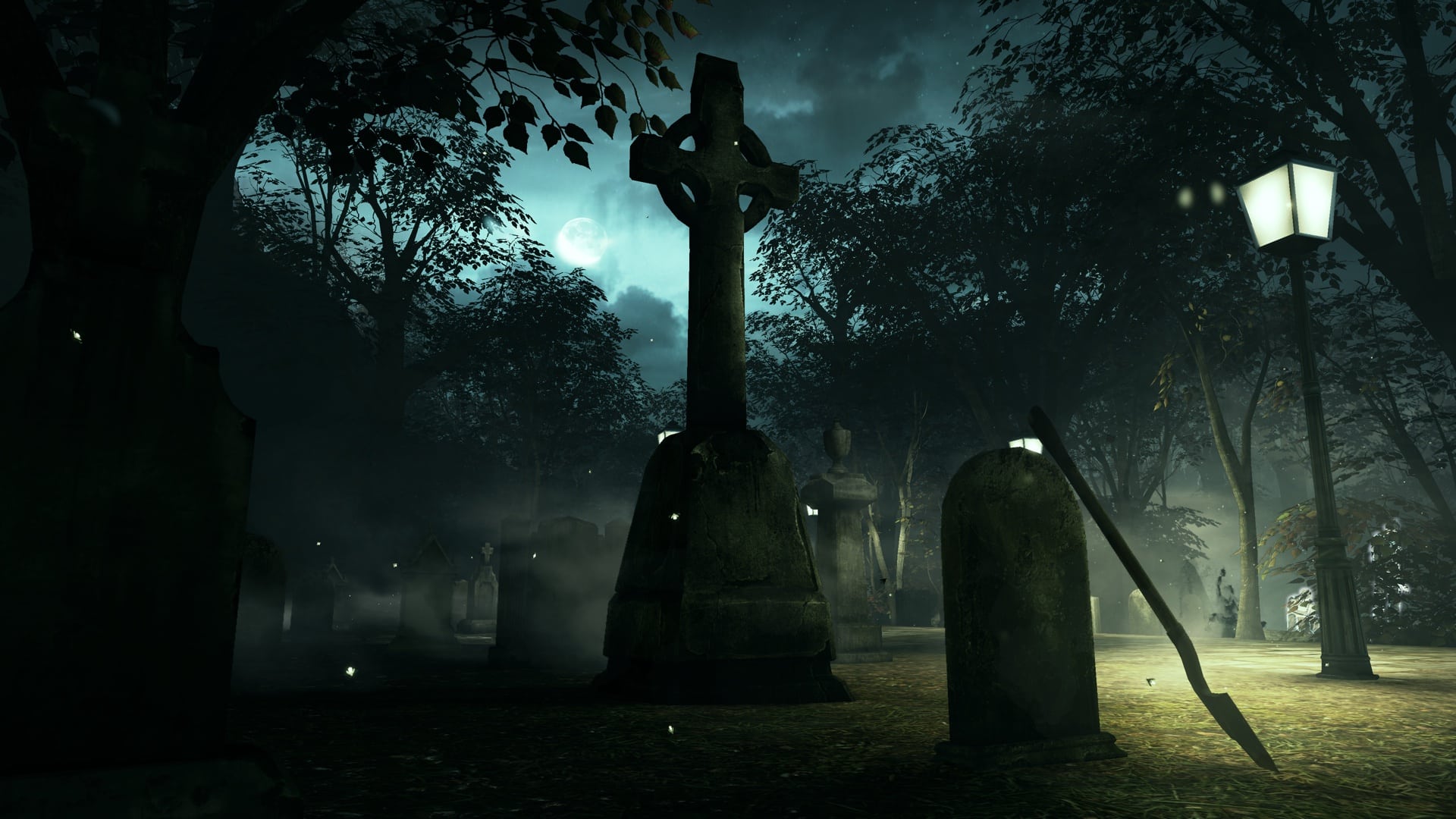 Murdered is one of those games that you just want to switch off but instead gives a few more tries because you hope the game will turn into a much better game while you progress it and while i was waiting and expecting a huge twist towards the end i must say that the whole grand finale was weak and somewhat expected.
It had a lot of potential but it stumbled and turned into a wannabe Silent Hill, Heavy Rain etc type of game. 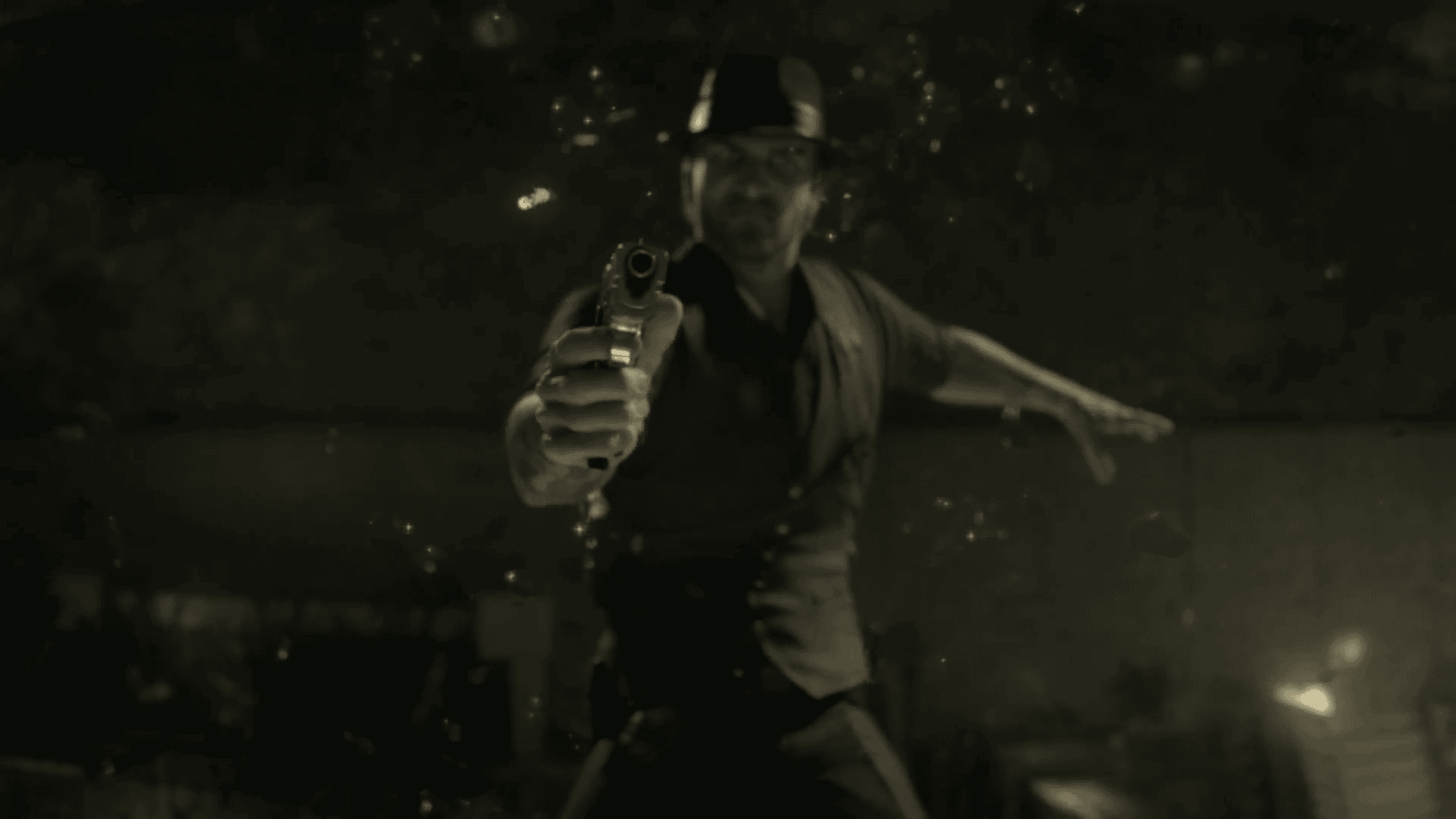 Murdered is covered with hidden collectibles, all over the place and a grand total of 270 or something of them and that is very nice but here is yet another problem presented, sometimes there was like 3 collectibles in the very same spot, just a few meters away from each other, hillarious!, it’s almost like the level designer got fed up of placing all of them around so he just added them like crazy around the maps without even looking..

I planned on recording videos etc for this article but as soon as i platinumed the game last night i decided to delete the game.

Sorry guys (and the developers), this game is one that i will not recomend, i bought it at a PSN sale (60% off) and that barely justified the game, luckily the trophies was easy or else this game would have been unplayed for an eternity.