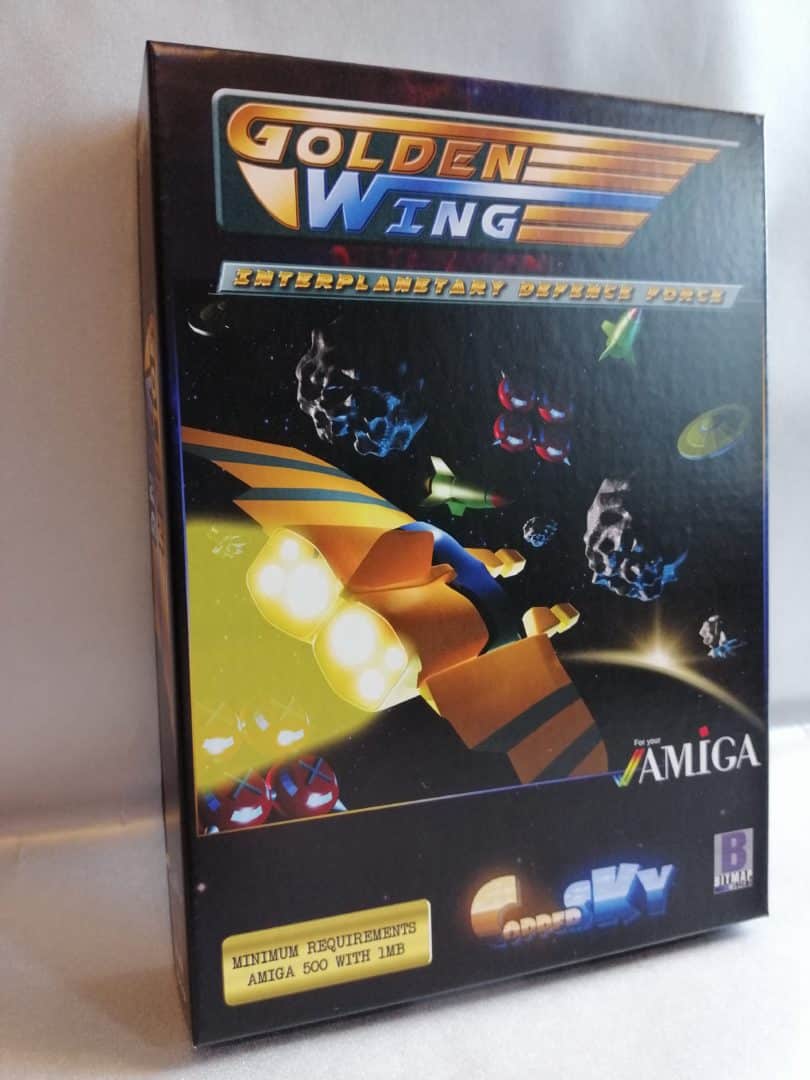 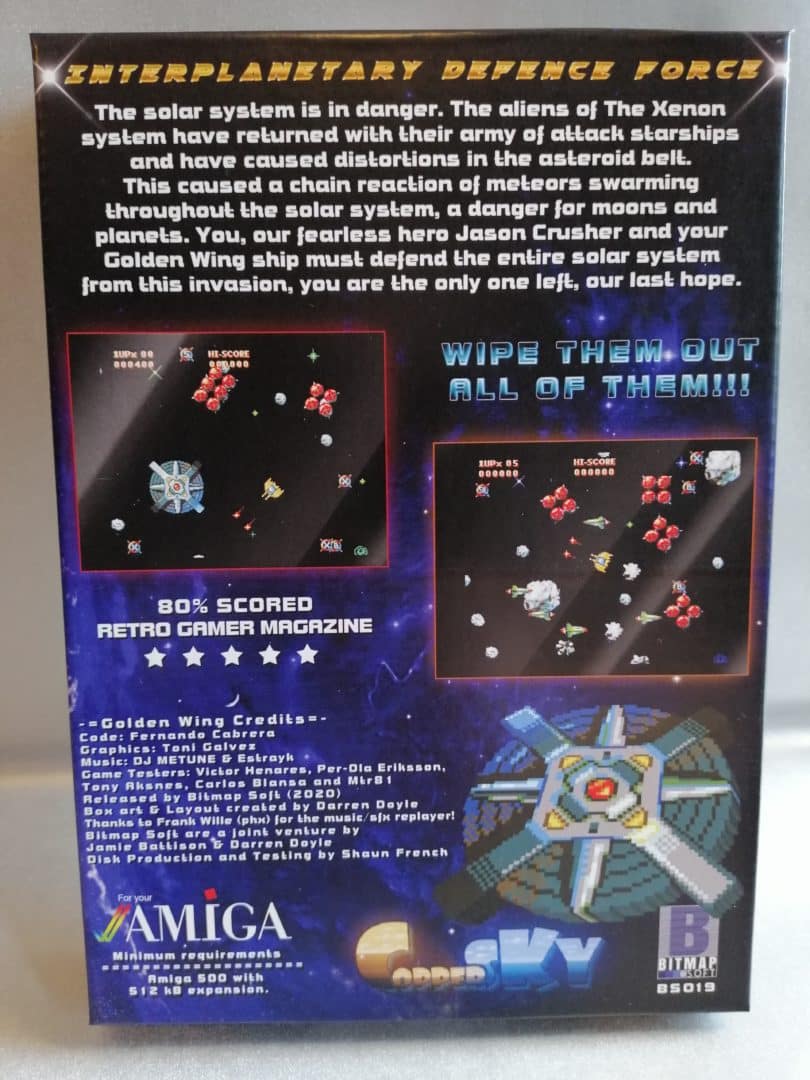 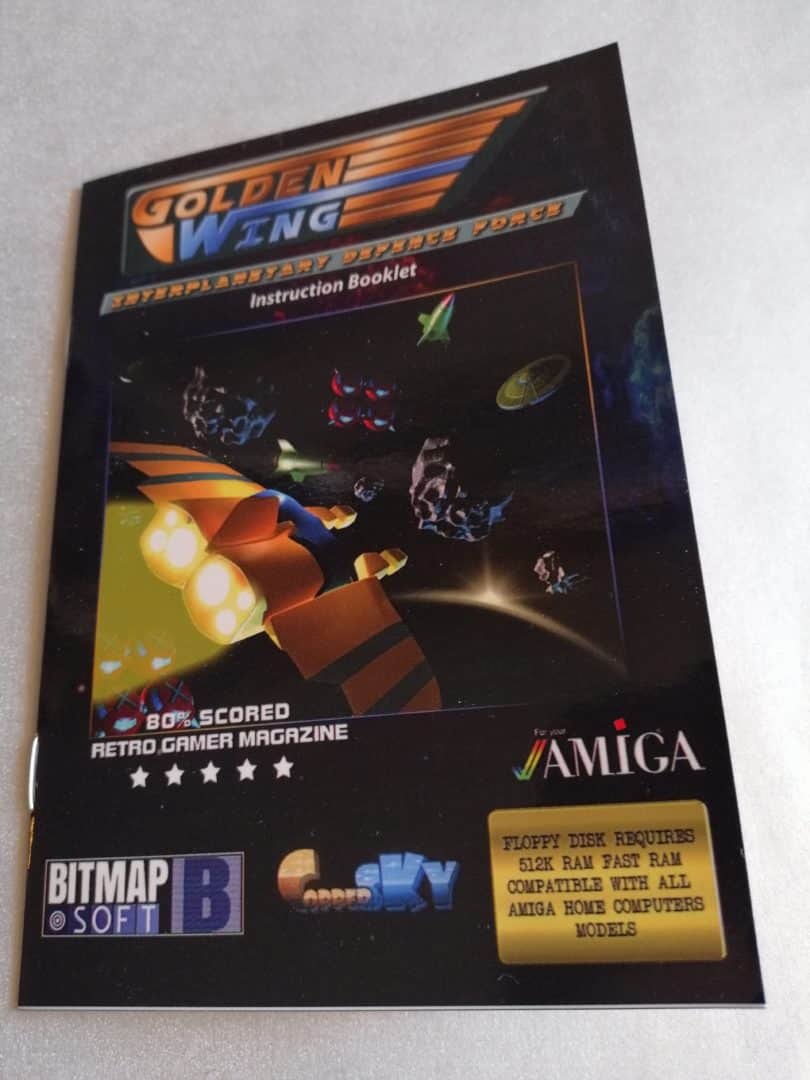 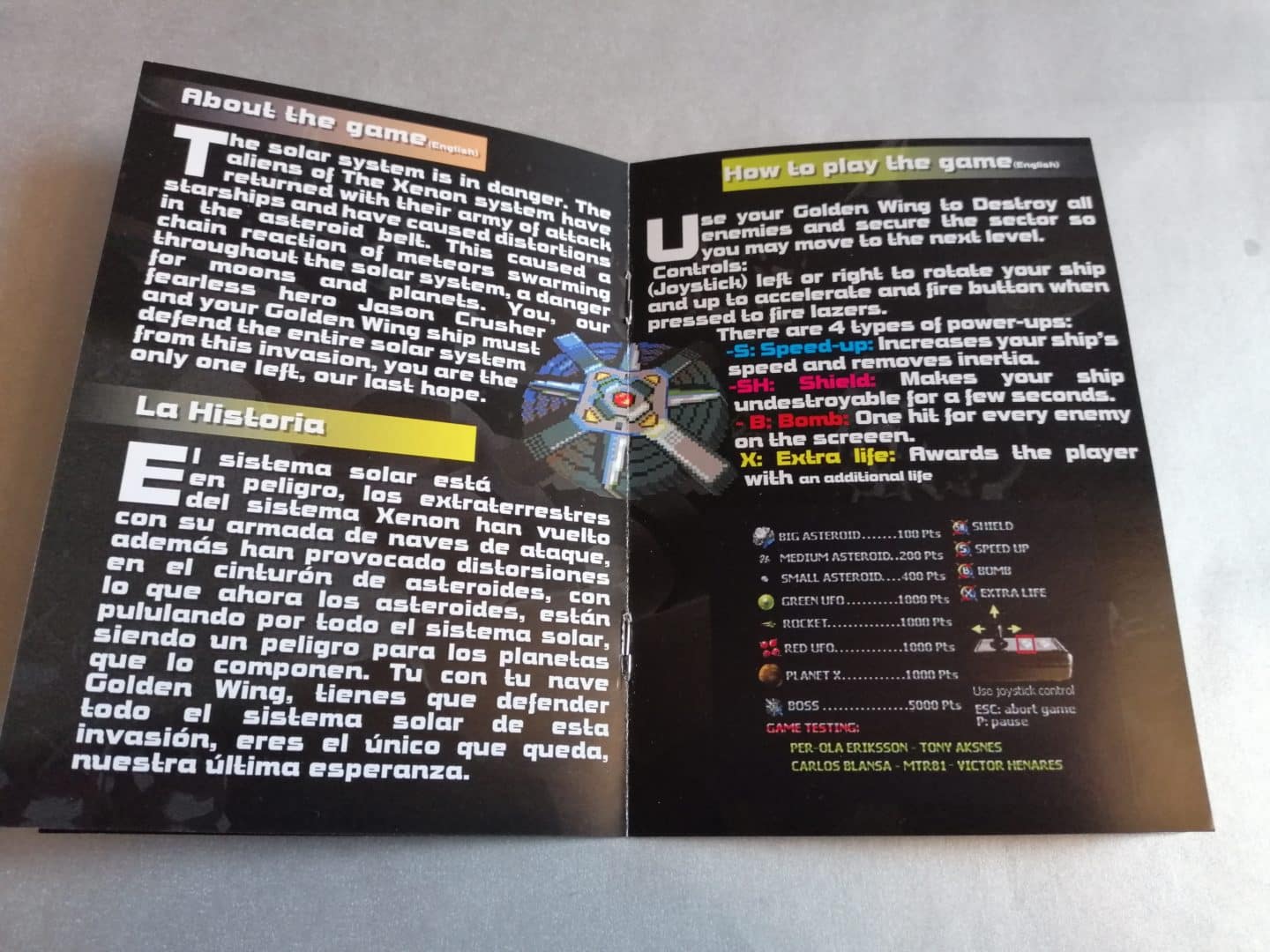 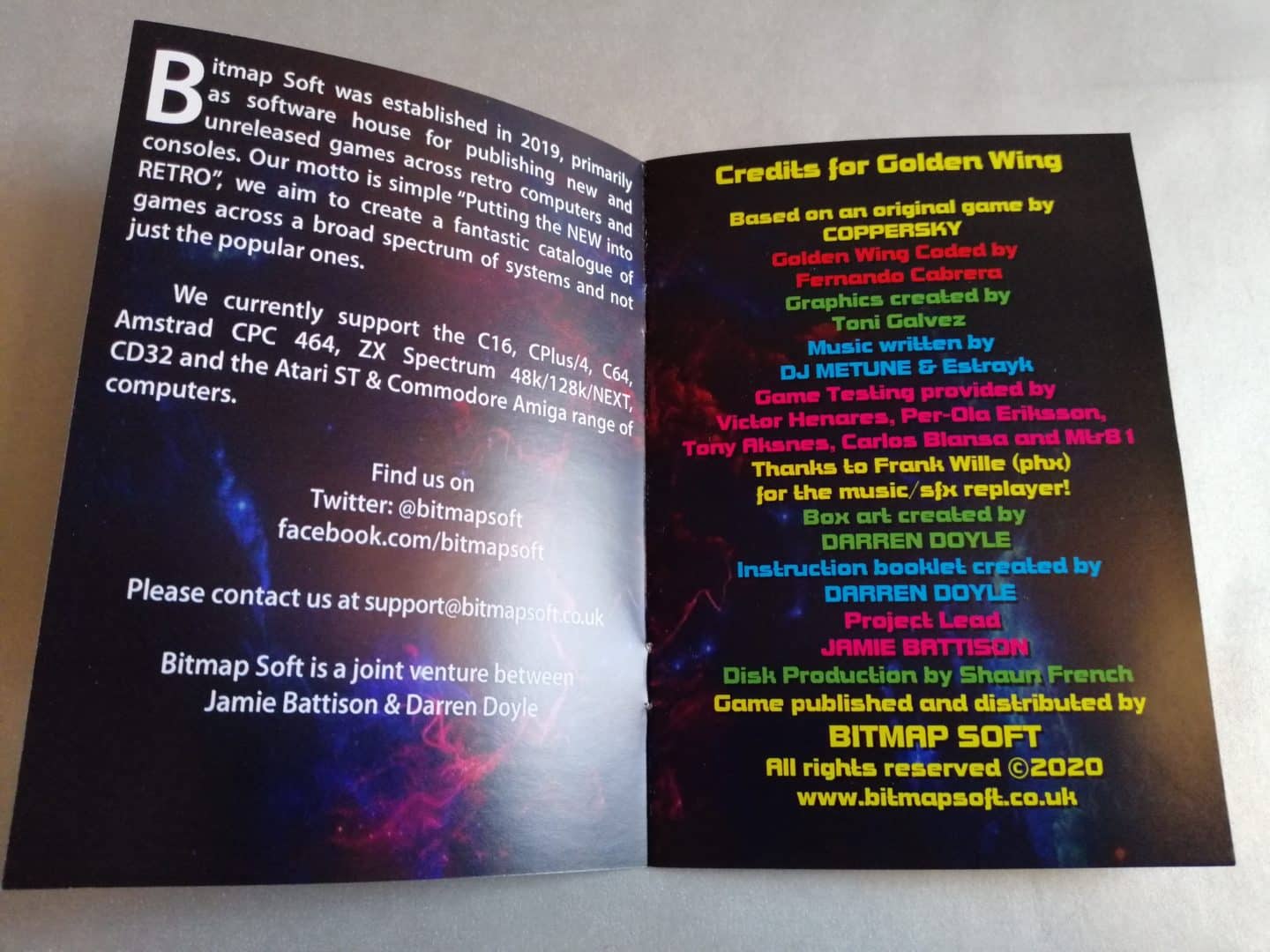 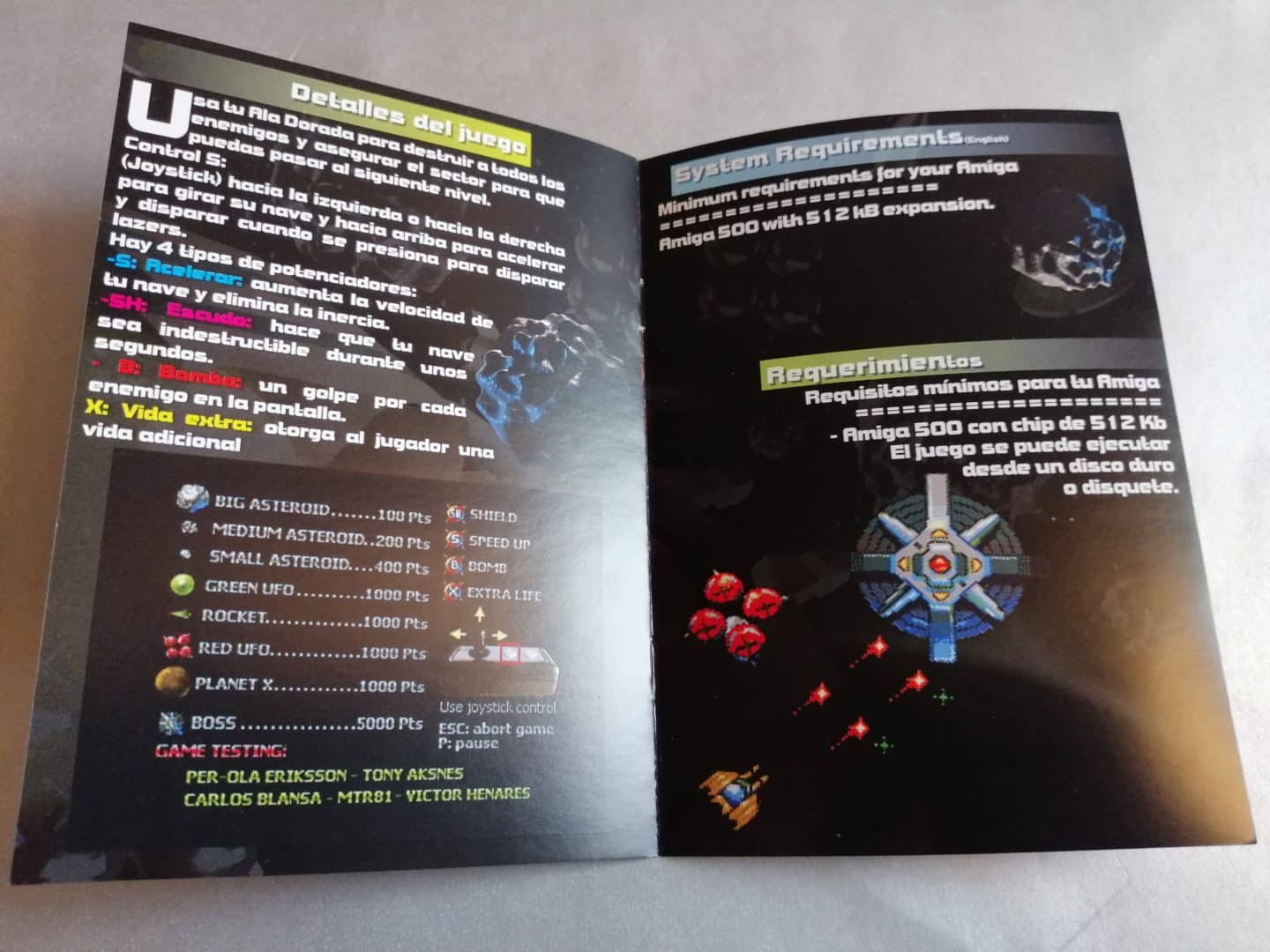 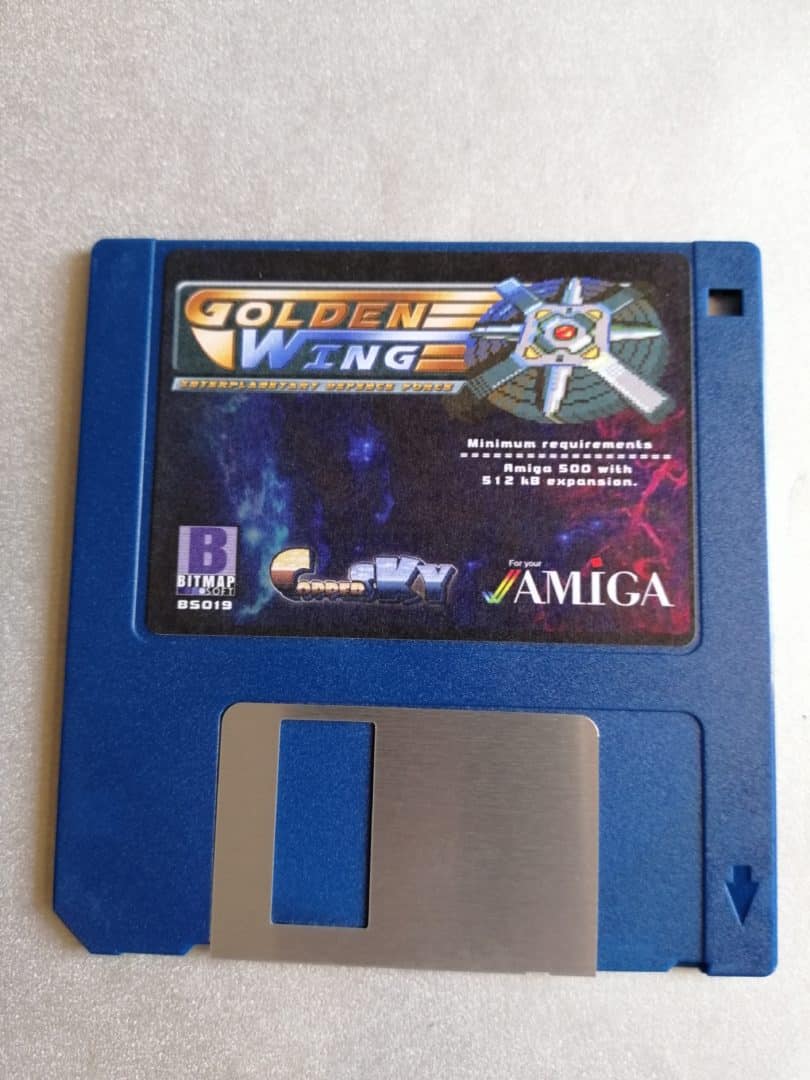 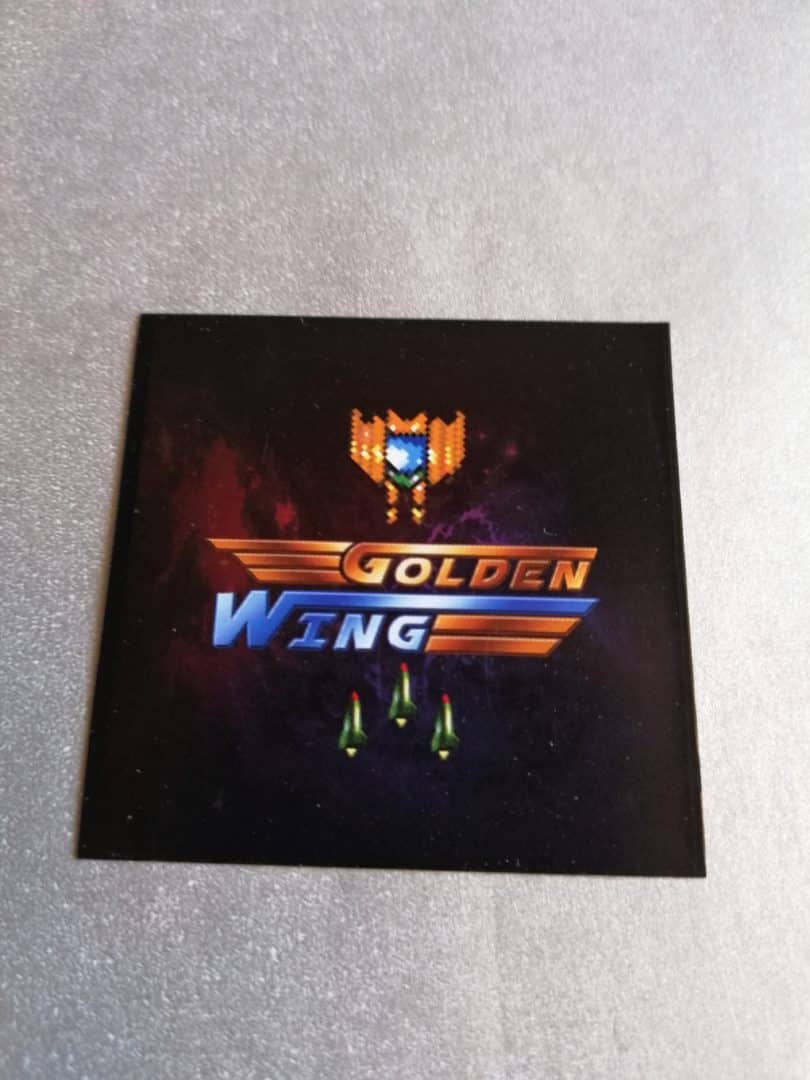 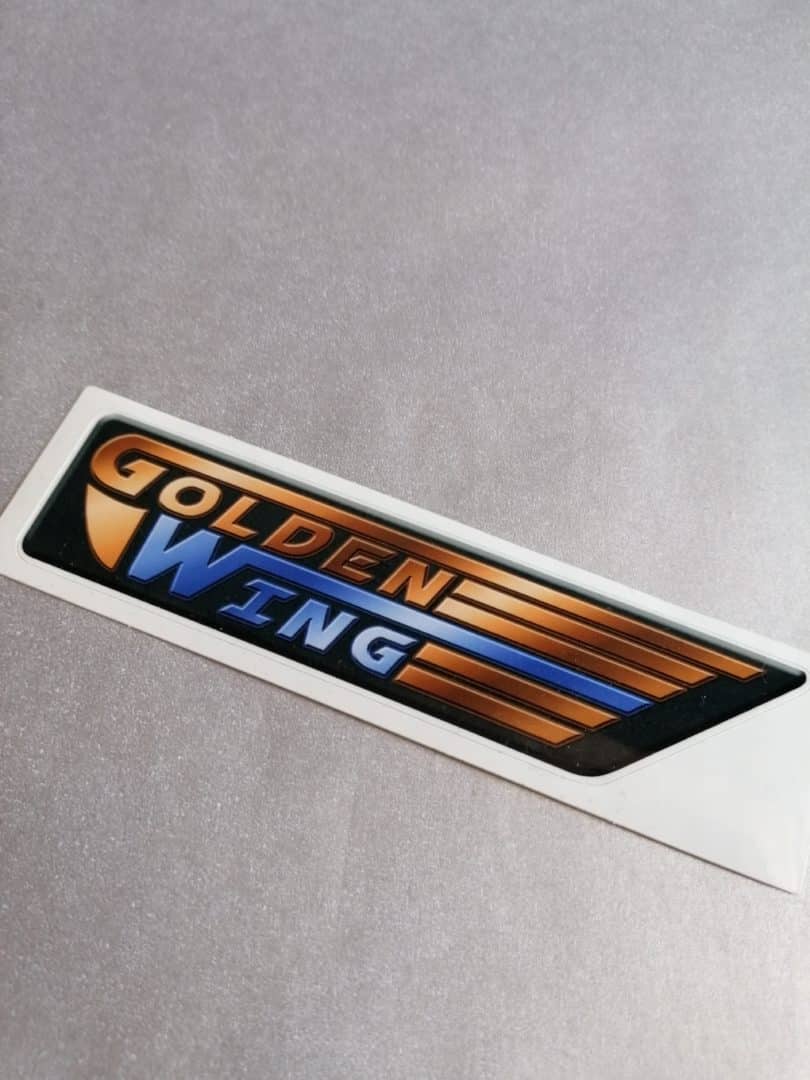 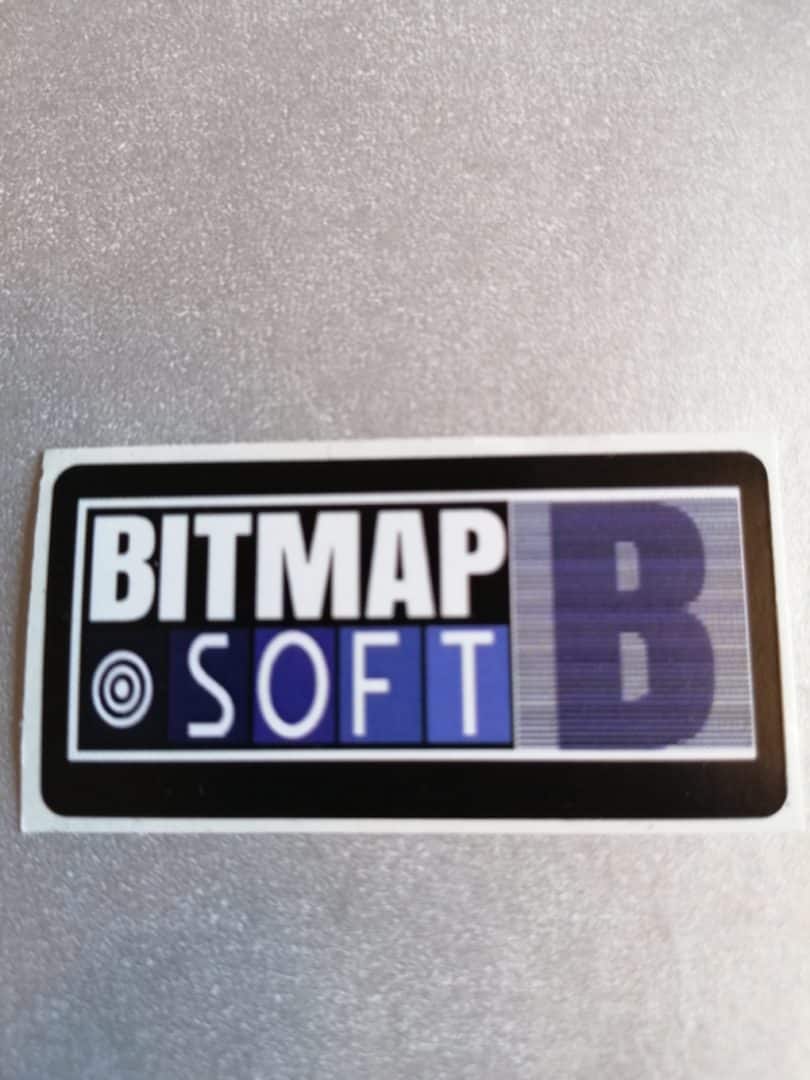 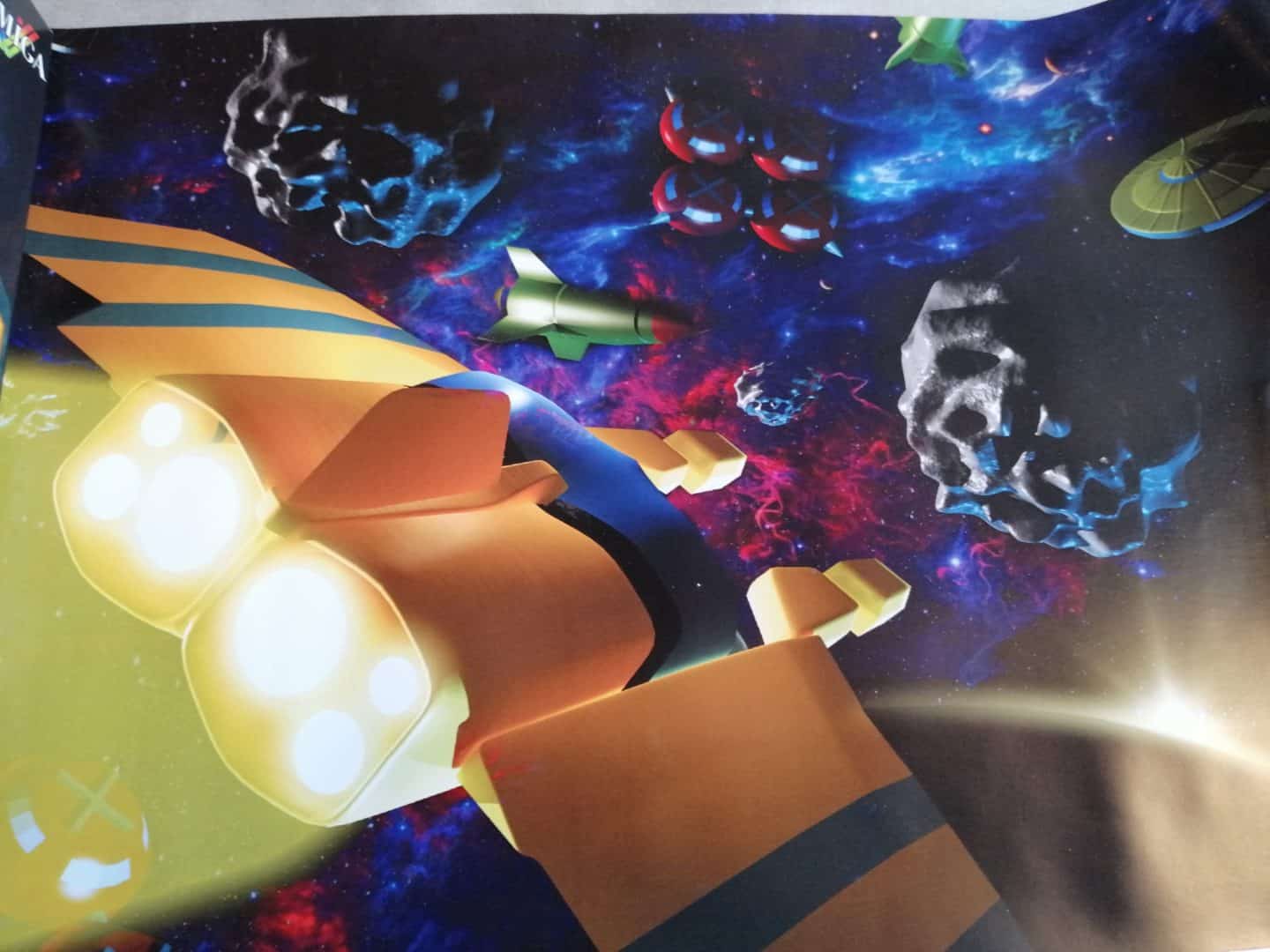 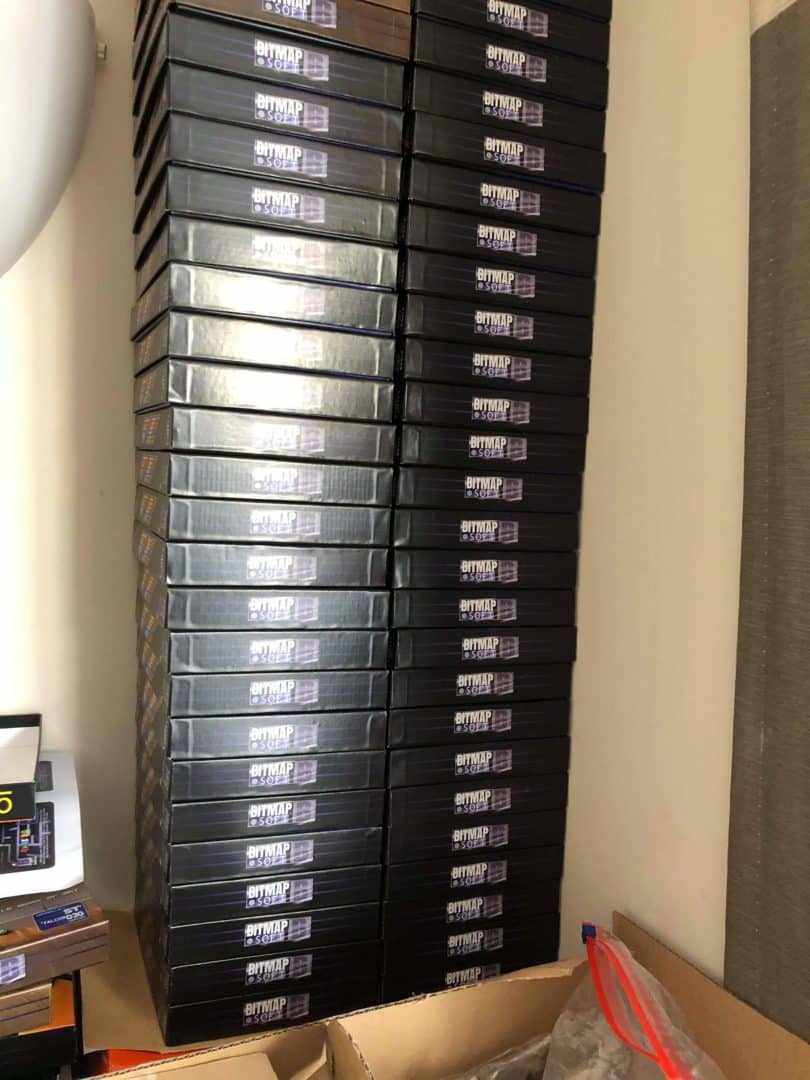 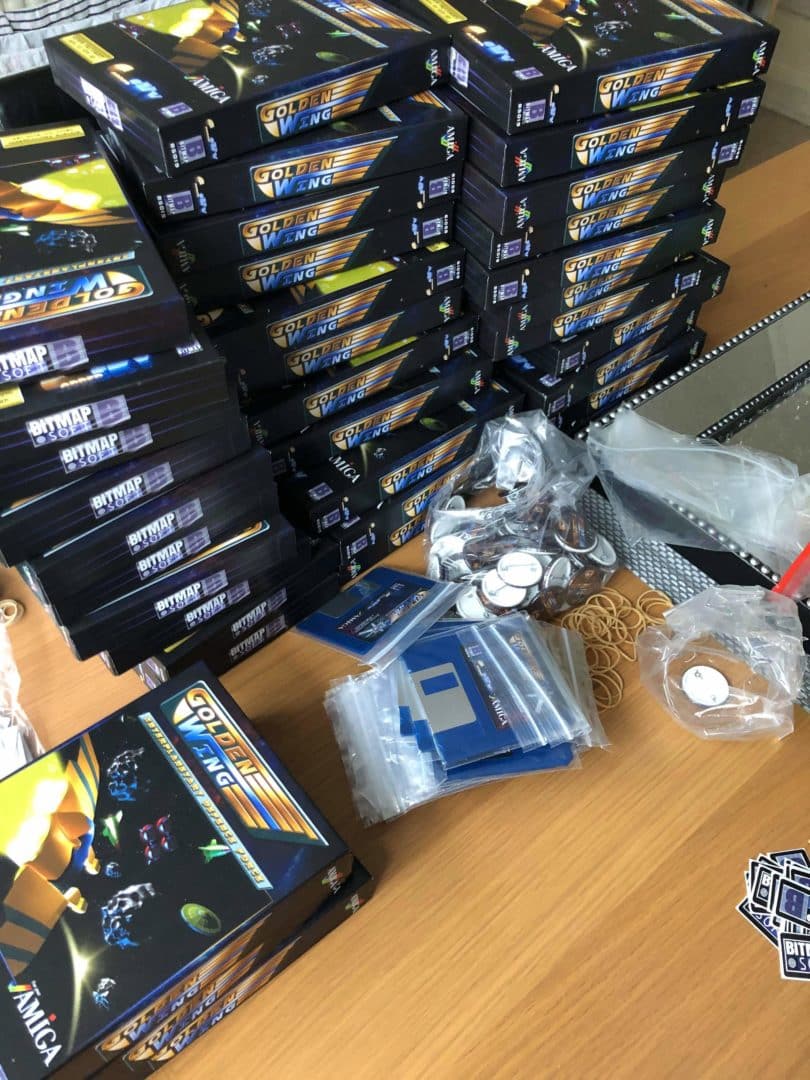 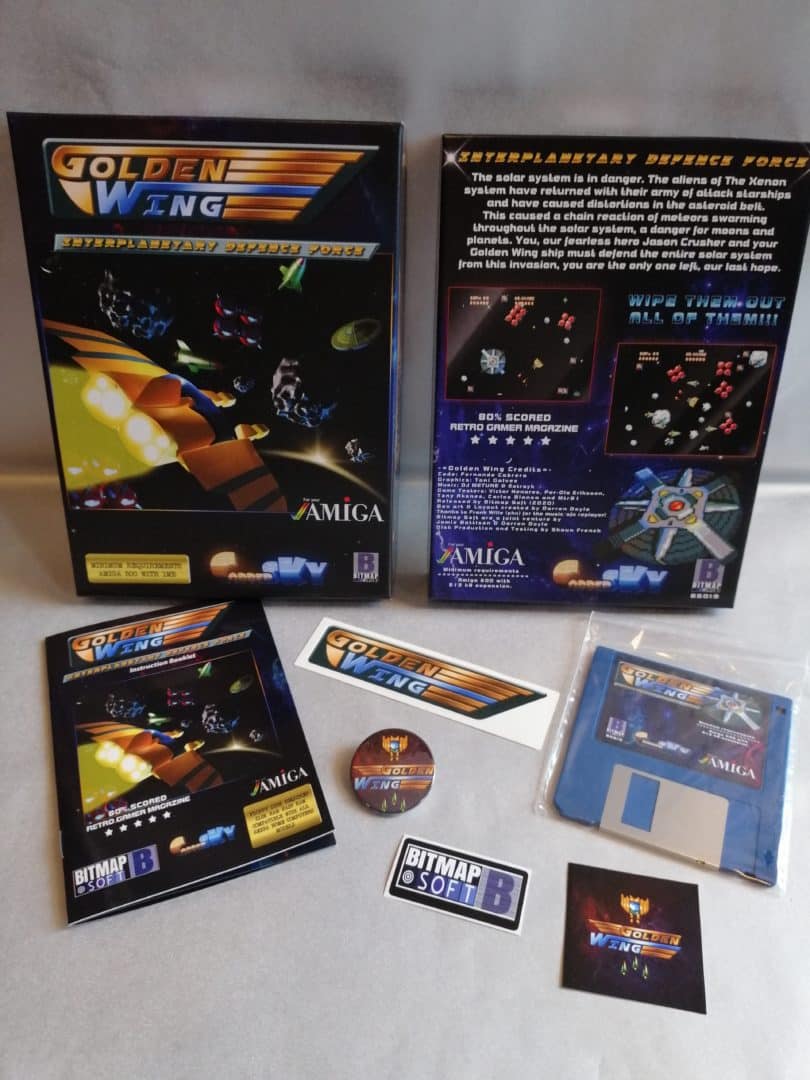 Follow Us... Inspire Us To Get Better... Keep The Flame Alive
Ghost Of Tsushima – The First Hour Why I Will Stop Developing OS4 Stuff