A few years ago, it was back in 2012, ToAks wrote a similar article, stating that the stop was caused, among other things, by all the lies and betrayals that surfaced after Commodore demise.

Aside from that, other very important reasons were to be found in family matters, for sure more important of anything else.

It was about that time that I became active on the “next-gen” Amiga scene and that I joined the blog. The effort resulted in roughly 350 articles (most of them for this blog, but also for computers and retro-computing magazines like Bitplane), a few software localization (iBatch, WordMeUp, AskMeUp …) and the coding and publishing of a professional game.

Due to a million different reasons that I explained somewhere else, my experiences on Amiga computers have always been rather limited, but once an Amiga always an Amigan, they say, so I was more than willing to do something for the community. For all these years I struggled to keep the flame alive but, although it is indeed true that you can’t kill the Amiga, as of July 2020 it is crystal-clear that the once so-called “next-gen scene” is dead! Or, at least, it is how I perceive it.

To be honest, as I always am, there still are a lot of good people that are really struggling to get things done, but the scene is way too fragmented to be really effective and competitive in today’s market. It is not my intention to point my finger to anyone (it would be pointless and very unfair). I am only stating that, as far as I perceive it: hardware and software development is not going anywhere anytime soon; the long-time promised laptop is still in progress but seems to be constantly off-synch, never matching the current needs for power and applications; finally, developing a game for the standing OS4.x generation is a nightmare, meaning that targeting software specifically for it will just sell a handful of copies cutting out, at the same time, the entire community of those using the “Classic” (or one of its many emulators). In addition, due to the big gap in performances between the classic and the OS4.x generation (especially in terms of available memory to allocate graphics) and despite the power and flexibility of frameworks like the awesome Hollywood MAL by Andreas Falkenhahn, adapting an OS4.x title for the classic is simply not possible, unless you decide to rebuild from scratch all of the graphic assets. Definitely, in this period of my life, an impossible task for a one-man army like I am.

One may wonder that I am my own problem (or, rather, my limited skills are) and this might be true to a certain extent, yet if you really are into active development you will soon realize that no matter how skillful you are, and no matter how hard you try, your efforts just won’t pay off.

These are some of the reasons why, after very careful thinking, I have decided to stop developing for the OS4.x. The project I am currently working on (and that you can appreciate in the few pictures of this article) will be my last, at least until other things in my private and duty life get sorted out and unless something REALLY changes on the scene. 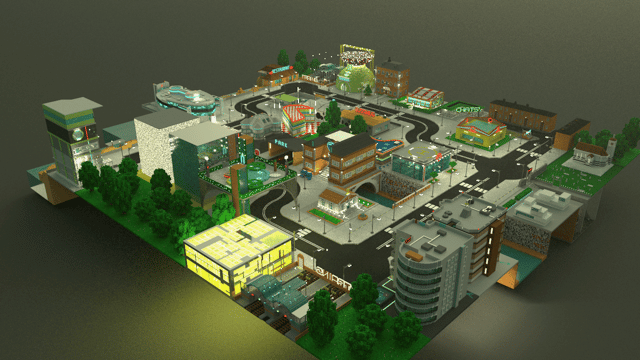 I am grateful to all the awesome people the community still has, and to the ones that, despite the different “flavors”, keep working hard and have been of constant inspiration for me through the years, often actively helping me. Not one piece of advice or word of wisdom has been left unheard. Also, I am truly thankful to my graphic artist, additional coder, translators, publishers, and testers. Your help and support, my friends, was invaluable to me, but I just cannot keep up with this any longer.

Will this be the end of my OS4.x experience? Certainly not.
Will I come back one day? Hopefully so.
What will I do, once my current project is over?

Well, besides supporting this blog and RMW, I will go back to my first love: the 8-bit universe. I’ll start from where I left in 1989 to become a true 8-bit coder once again. Then, in due time, I’ll try to move up a bit, possibly entering the Amiga Classic scene which, for reasons that are too long to explain but that are detailed on the blog HERE (second article on the page), was out of my reach in the early ’90s. There is still an active scene on the Classic, especially gaming-wise, and the 8-bit world is getting stronger than ever, so I am confident that, in the long run, everything will be just fine. Right now, though, there is just too much going on in my life to be able to cope with it as it is, so I really need to narrow down the number of things I am doing or, at least, to turn them into strictly personal projects that I will face when and if I have the time to do it, without hampering my teammates.

I am really sorry that things turned out as they did, but it is time for me to say goodbye. I just hope it won’t turn into a farewell.

PS: the opinions here expressed about the OS4.x scene are strictly personal and do not necessarily reflect the opinion of the blog owner. If something is not right or you feel I have misinterpreted facts and figures, blame it on me.

I am The g0blin, and this is my manifesto. 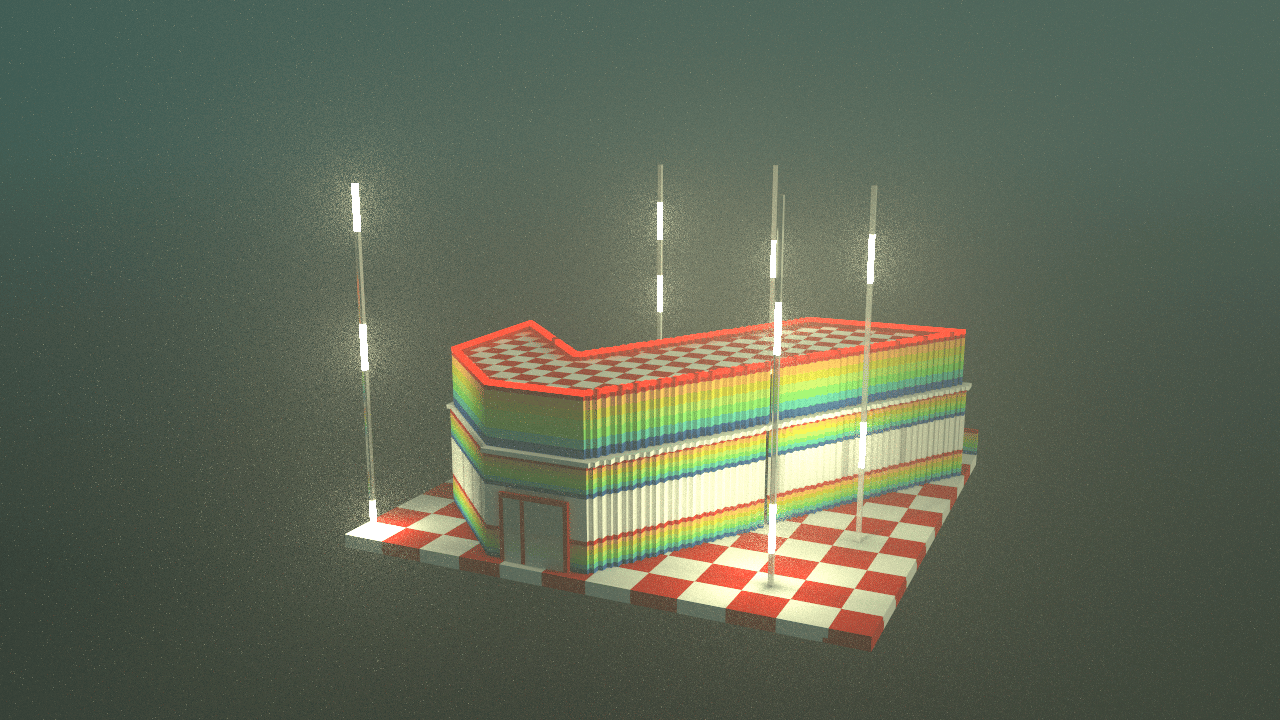 1 thought on “Why I Will Stop Developing OS4 Stuff”