If you are a fan of Science Fiction you cannot love Battlestar Galactica, an old TV series 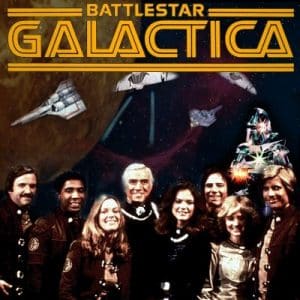 where a few hundreds of human survivors travelled across the galaxy trying to reach a new home while avoiding to slaughtered by a robotized civilization called Cylon.

In my youth, I have been a serious fan of this late 70’s saga which, unlike the still wonderful Star Trek saga of a decade earlier, set your favourite character in a constant dreadful situation where death and extinction of the human race were around every corner.

Galactica (1978) came out right after the original Star Wars movie (Episode IV, 1977) hit the theatre across the world, but its success was so envied that 20th Century Fox sued Universal Studios (producers of Battlestar Galactica) for apparent plagiarism, copyright infringement and the likes. Such use was later resolved without trial but the saga, sadly, short-lived. 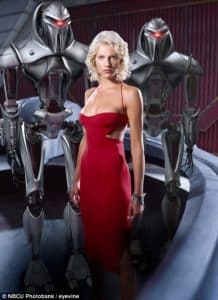 Nonetheless, Galactica was a great show and its devoted fans kept the faith alike through the years until the awesome 2009 reboot. When I think about how this phenomenon survived through the years till today I cannot see some analogies with the history of the Amiga albeit, obviously, on a different scale.

The reboot took the story at its best level, deeply exploring characters introspections and introducing completely new complex situations in which the Galactica was not alone in its endeavour, but actually became the defender of a civilian fleet holding the last thousands of humans in the galaxy, striving to reach their promised land (the new Earth). Civil/military cooperations then became the key to success, but also a firestarter among who was tired of wandering in the outer space without a certain future. A mention of notice of the reboot was also the fact that Cylon technology was so advanced that actually allowed for undercover human replicants, a fact that added even more thrilling situations to the plot. Furthermore, the photography and direction, with its documentarist style, did put the watcher deeply inside the action.

For all these reasons I still cannot understand how I missed this game and why I still haven’t bought it. The product may not be very appealing to console players, since it is a classic turn-based strategy game yet, being the brand so loved and famous, it is likely to find true followers even in this particular field. 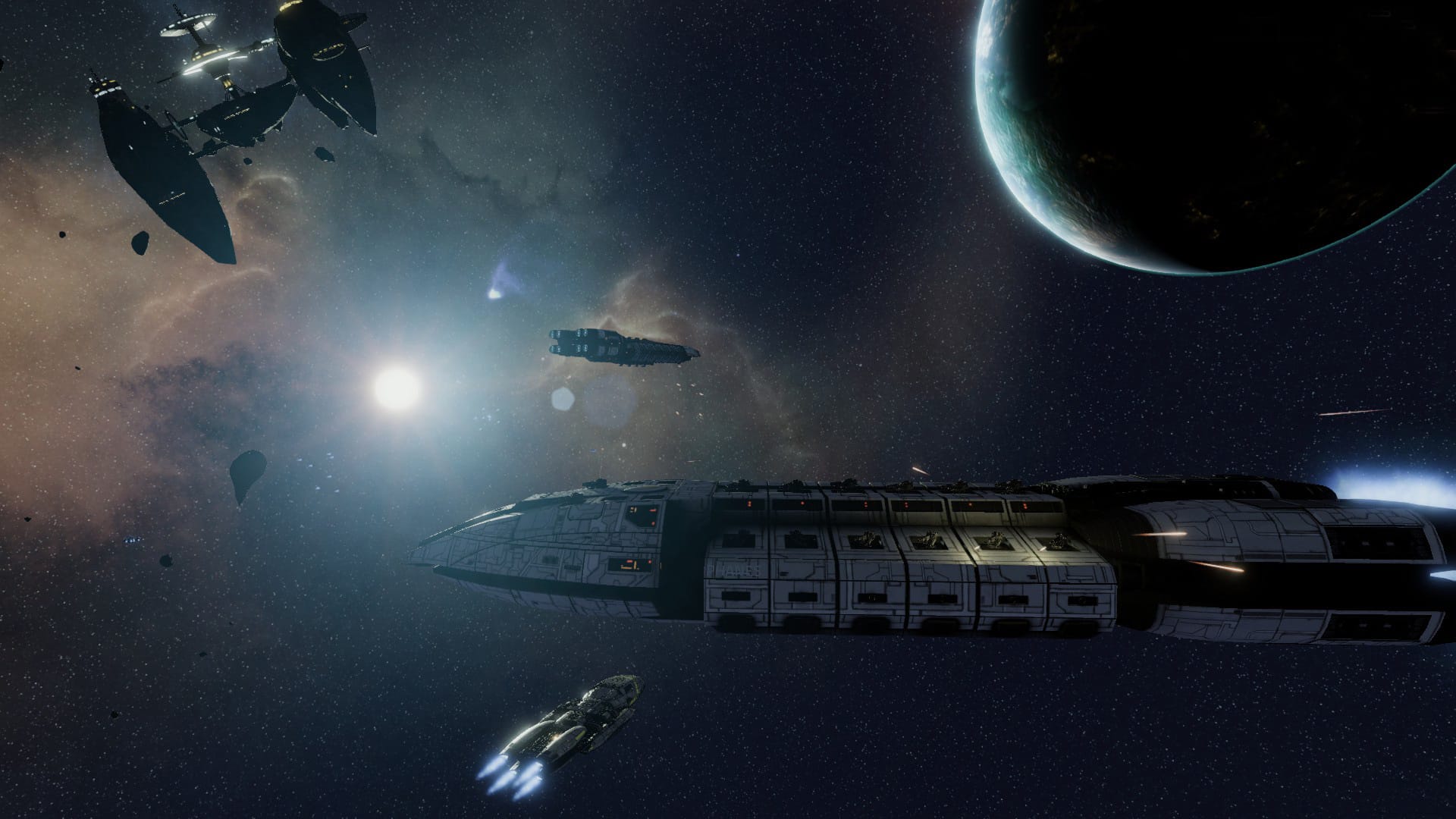 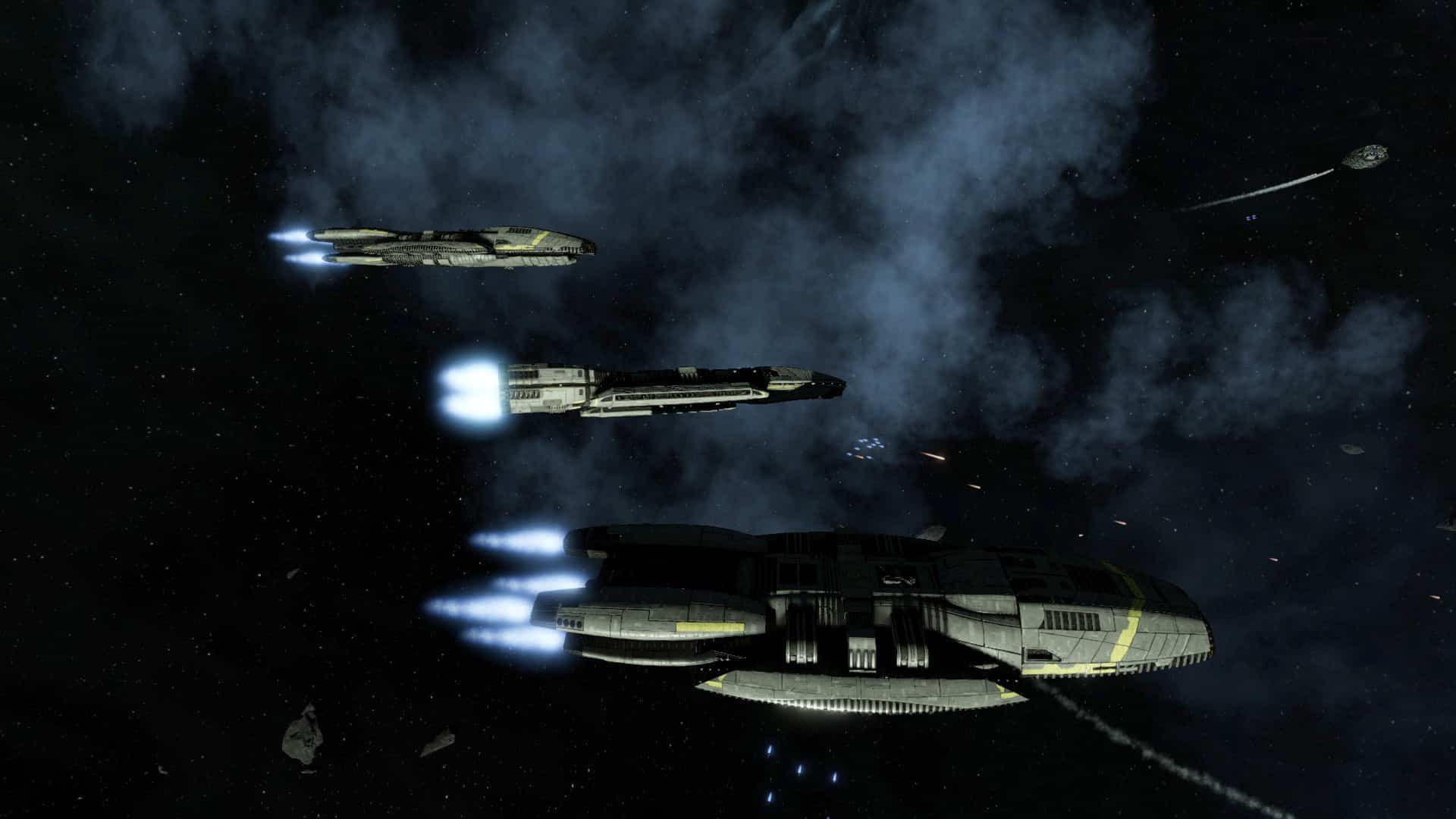 This article is a mere news and neither a review nor a preview, so I won’t bother you guys at this time with complicated stuff. Let me just say that the console version, mutated from the PC one, makes good use of enhanced menus and a real-time action in which, after you decided your strategy and set up your moves, turns will happen in real time with your fleet and your enemy counterpart interacting in the same moment. 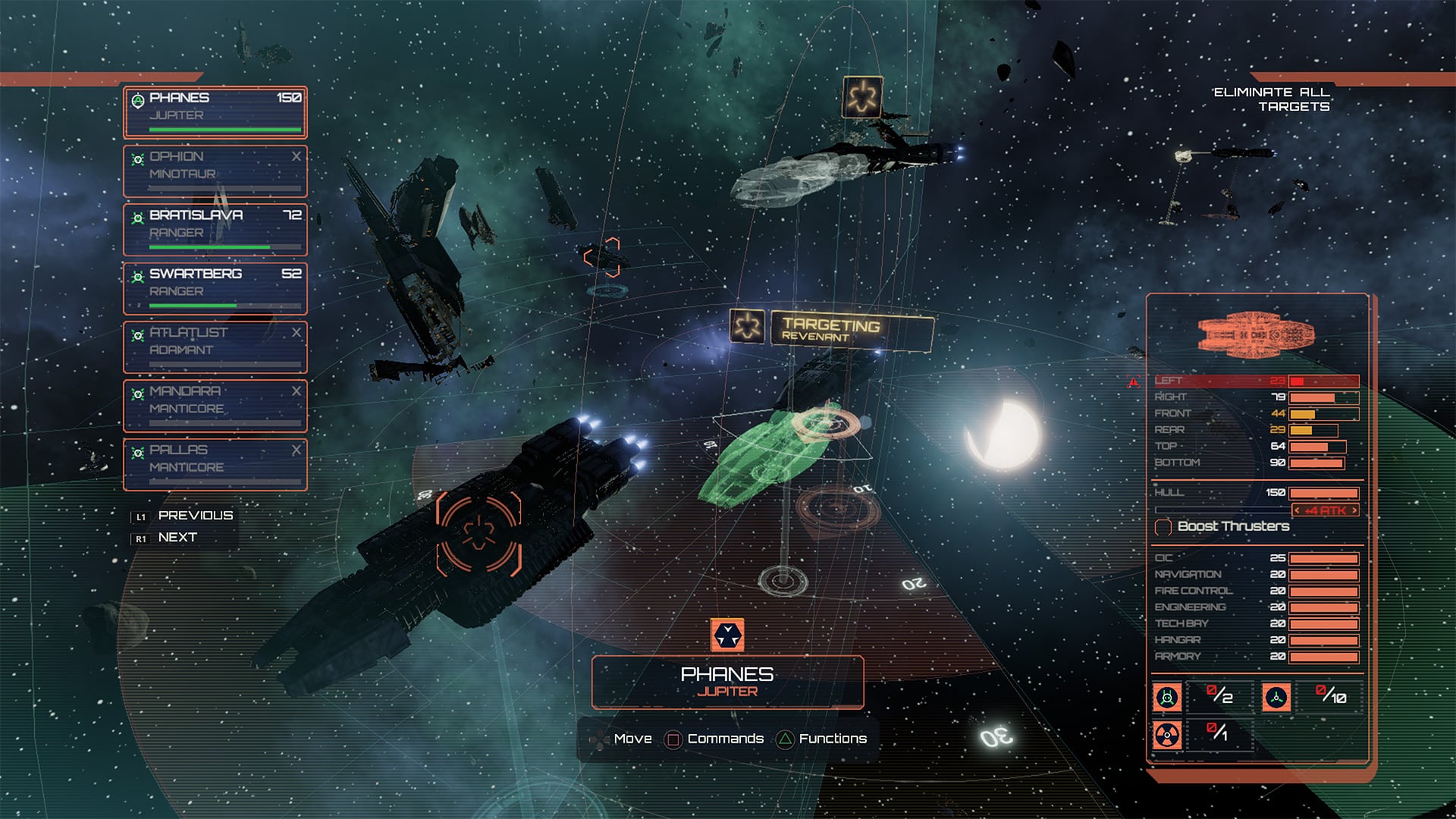 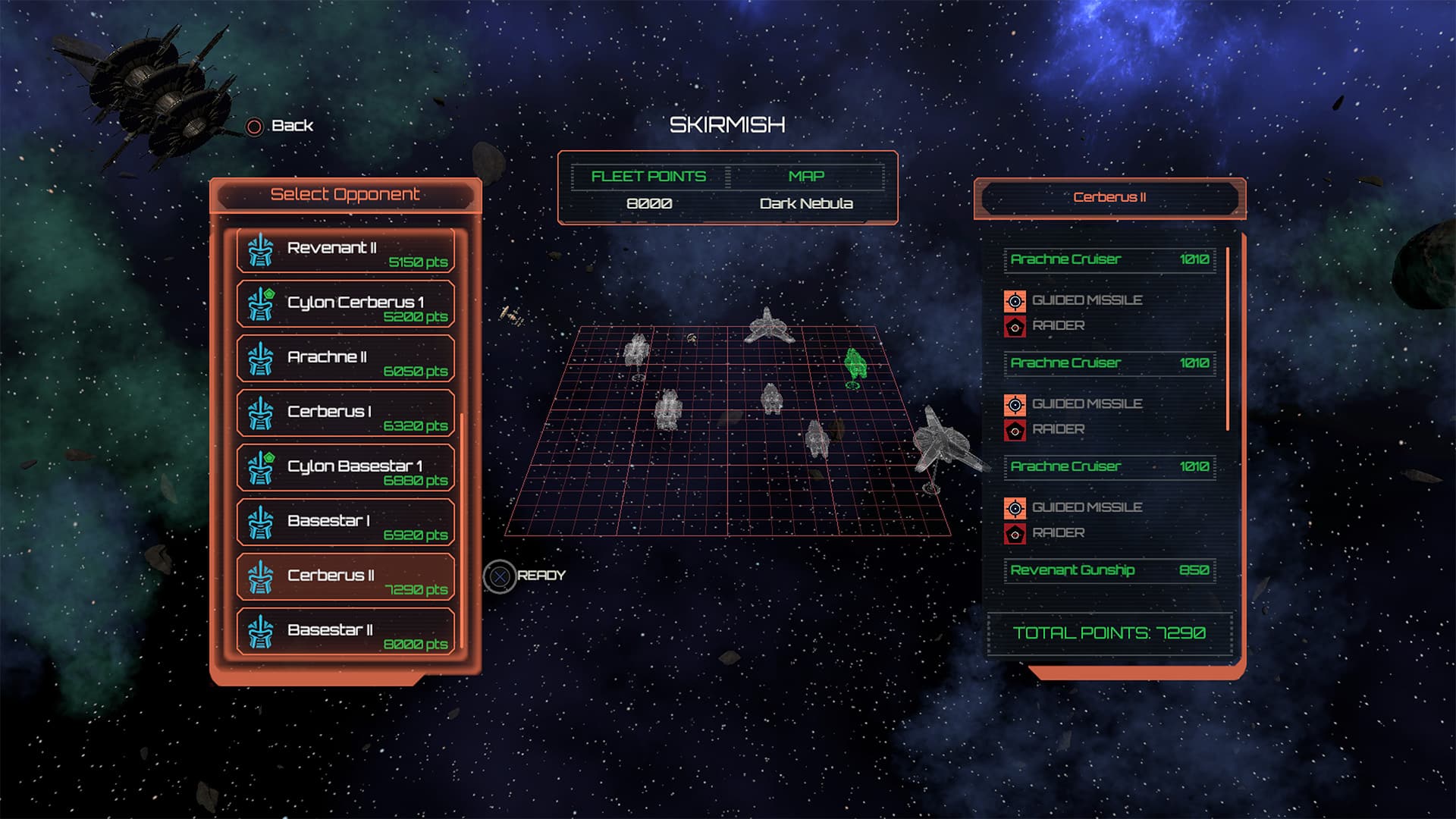 I believe the best way to make a long story short is to show you guys the following video, depicting Galactica Deadlock real gameplay, taken from the devs official channel. I do hope to have the chance to report on this site with a full and extended review of the complete game.