Yes, you did, Snake!

It has been such a long time, since last time we met but, even though I just only scratched the surface of this game, I believe the wait has been worthy. 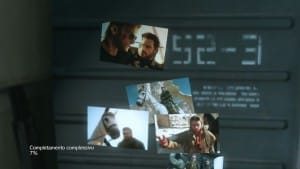 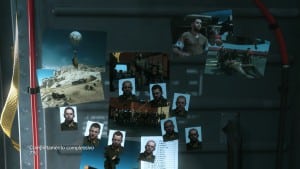 I’m currently over 20 hours down the game (only 9% of completion rate, so far!) but I can safely say that I like what I found and that I’m craving for more. There are so many things to do in this game that it will be a long time before we can post a complete review, so I decided to opt for a brief preview just to keep you updated.

The story takes place in 1984, during the Soviet invasion of Afghanistan. In this era, a one-eyed man with a prosthetic arm appears in the country. As you guys know already, we are dealing with “Big Boss” (Venom Snake), the legendary mercenary that was ambushed and nearly killed at the end of “MGS Ground Zeroes”. Snake is accompanied by Ocelot, an old friend who saved him from attack when he finally awoke. 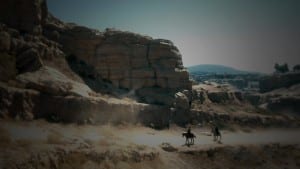 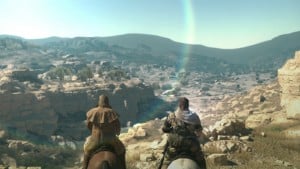 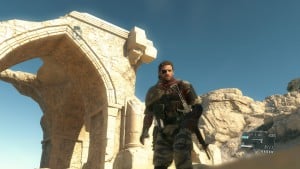 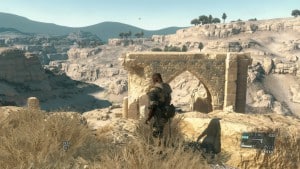 The first thing that Snake, as to do, is rescued is former partner Kazuhira Miller, who is being held captive in Afghanistan. 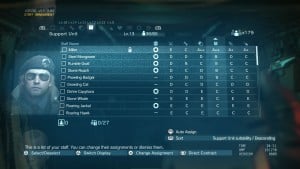 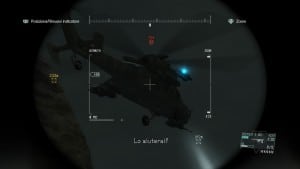 As said, I barely started the game, but after playing 10 story missions and probably over 20 side quests, I can say that from a technical standpoint the game looks awesome. Excellent graphics, very smooth movent, convincing sounds and beautiful landscapes. 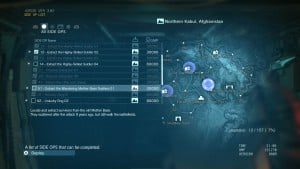 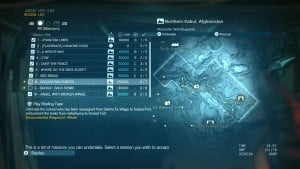 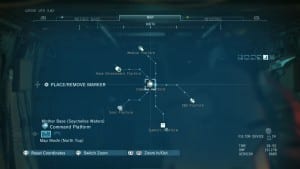 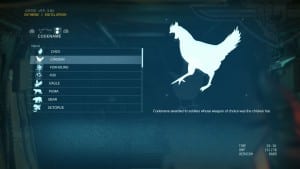 Metal Gear V it’s not just a matter of tactical espionage and taking enemies down: also the customization part plays a huge role. One of the Snake objectives is rebuilding Mother Base from scratch so you will have to retrieve materials, weapons and manpower to finally accomplish this task. In addition, if you played “Ground Zeros” you can import your saves here, the thing that will give you nice opportunities, if you managed to rescue someone important while you were performing in Guantanamo Island. 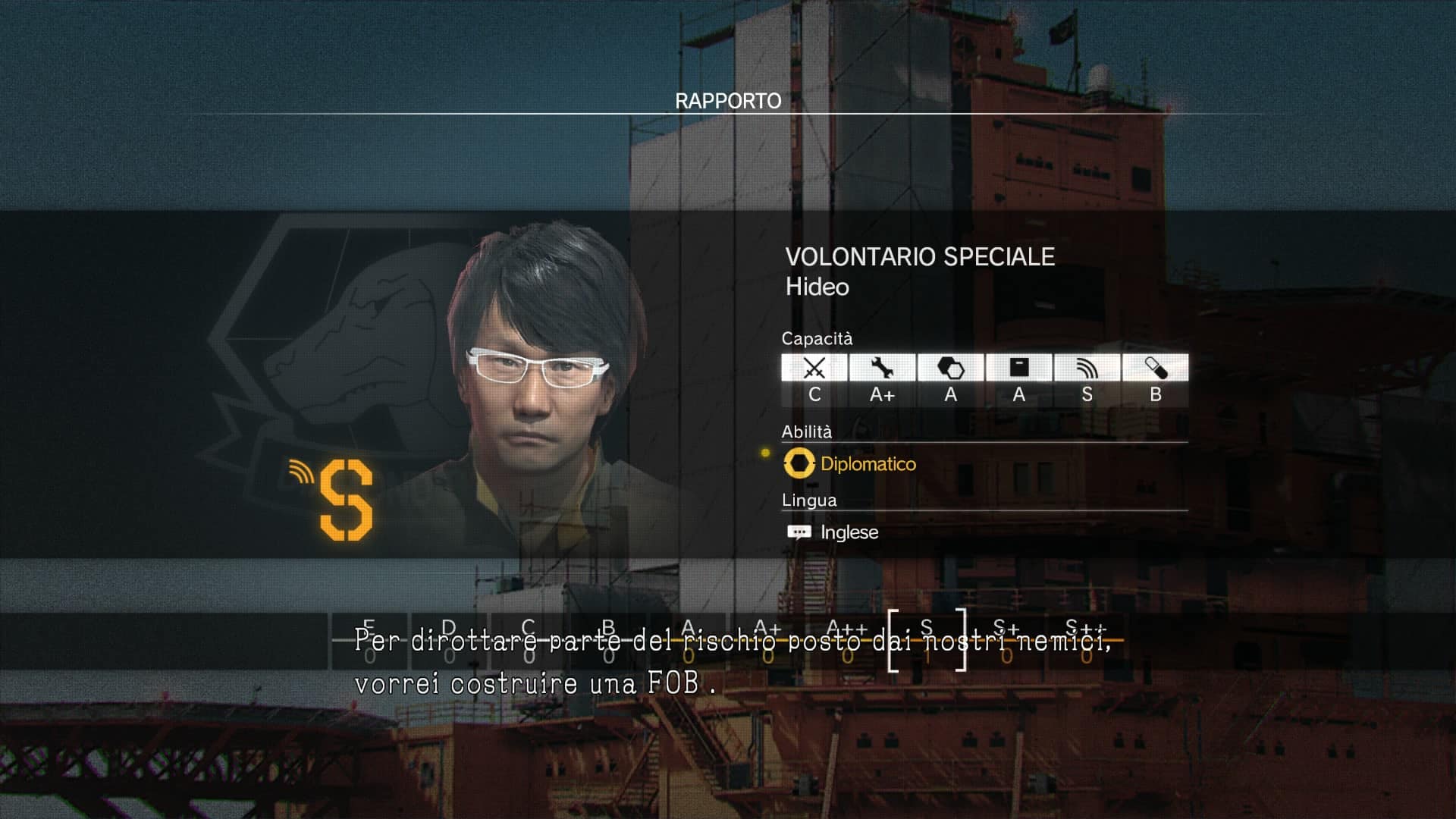 You will have few companions, starting from the D-Horse (your main transportation “service” through Afghanistan), D-Dog (after you find it, Fulton, it to Mother Base and then train it) and various human companions (which I won’t reveal here to avoid spoilers). 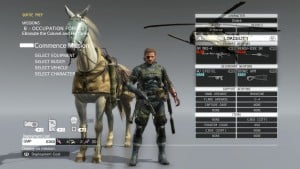 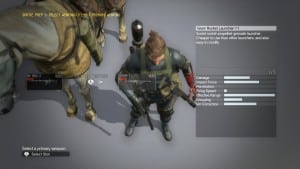 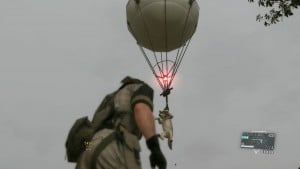 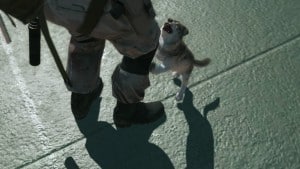 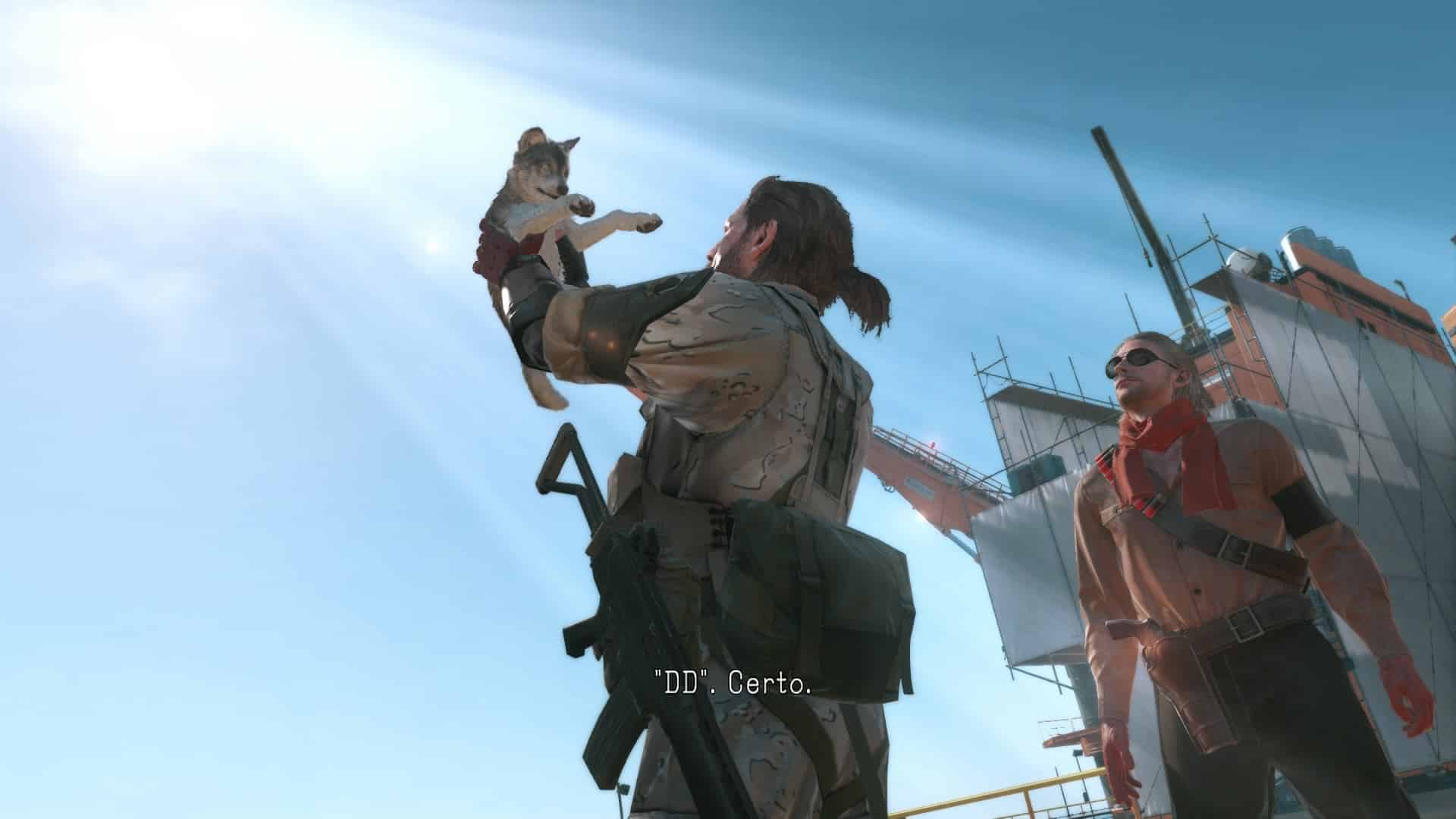 At a certain point in the game, you’ll have access to online battles, a sort of “invasion system” which I haven’t explored yet, so I’ll leave this part for later. 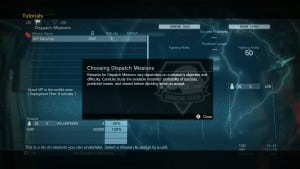 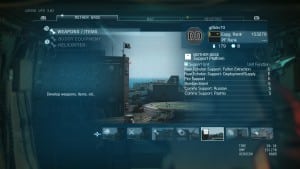 There are so many things to do in this game that I really don’t know what to do first, so I guess I should go back playing right away. I hope you like the pictures and please stay tuned for more ….. 🙂

PS: Don’t forget that this is a stealth game, and you can hide inside carton boxes that can be variously decorated to achieve some nice effects. So better go for some “wallpaper” hunting … 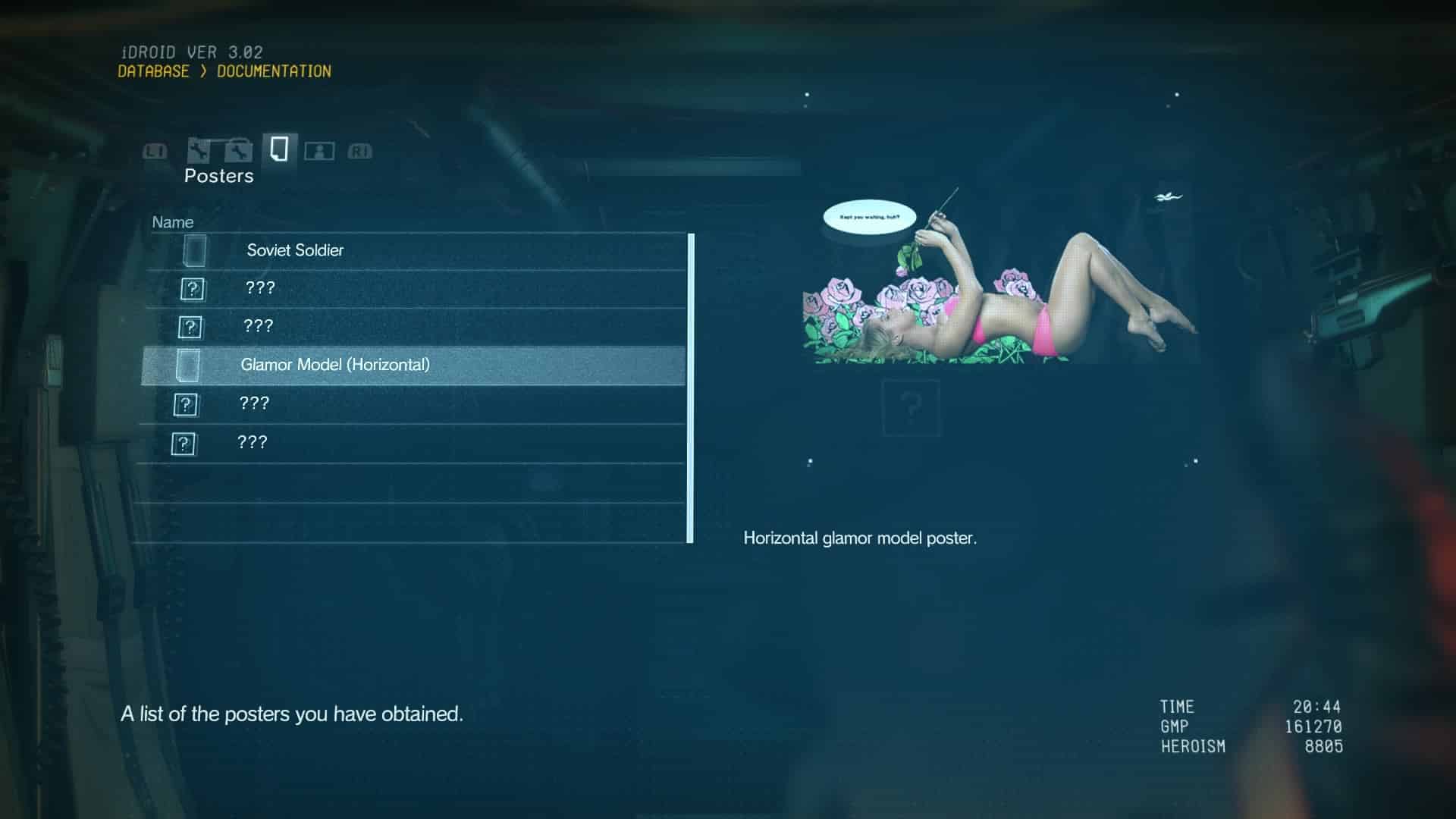