Its been a long wait, over 2 years of waiting actually, and to be perfectly honest i thought the project was cancelled. So here it is, D/Generation HD was finally released on PS4 a week ago and by the look of things it came out on PC and Xbone a few weeks before that.

D/Generation was a very popular action puzzler game back in the day and has been listed in “top 40/50/100 Amiga game ever” lists many times. This is for a reason as the game brought lots of new ideas to the table as well as being very polished. The original game might not look all that good graphics wise today and, to be honest, it didn’t look all that good back in the day either. But that didn’t matter really because the game was brilliant and great fun.

The game was released on PC, Atari ST,  Amiga 500, Amiga 1200 and on Amiga CD32, all versions were mostly identical except for the graphics, music and some other tidbits.

The team from the original game has nothing to do with this reboot other than that they licensed the IP directly to West Coast Software who are responsible for this remake. How the original team have managed to secure the IP back from Mindscape i don’t know but this might be an opener for future remakes/HD upgrades of other Mindscape titles from the 80s and 90s (Mindscape sits on some back catalogue of 150-200 games across many formats).

EDIT: After i posted this article Mark “TDK” Knight informed me via Facebook that he actually did the music for the A1200 and CD32 versions of the game. Martin Walked did the Amiga 500 and Atari ST versions. Oh and just to make everything even more confusing Sean Gugler did the original title and end track ( i guess this is the PC version ).

So in other words, there are members of the original team in the remake after all. 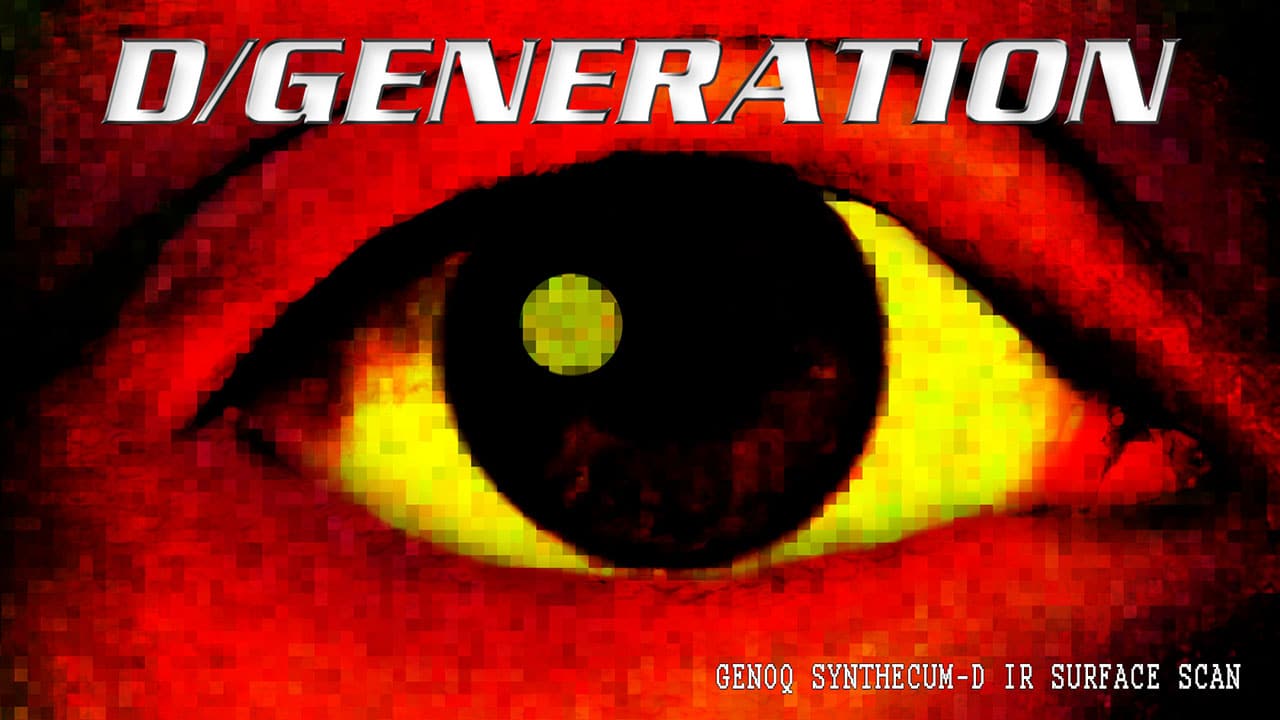 The remake is done the proper way by the look of things, there’s no 2,4,6,8,16 bit wannabe indie typically trendy bullcrap.

D/Generation features slick graphics and the isometric camera view is still there, you know they could have just gone for an FPS/TPS look like most games today, luckily they didn’t do that…

They have done what they could to make the game very similar to the original and that is something i at least appreciate a lot. 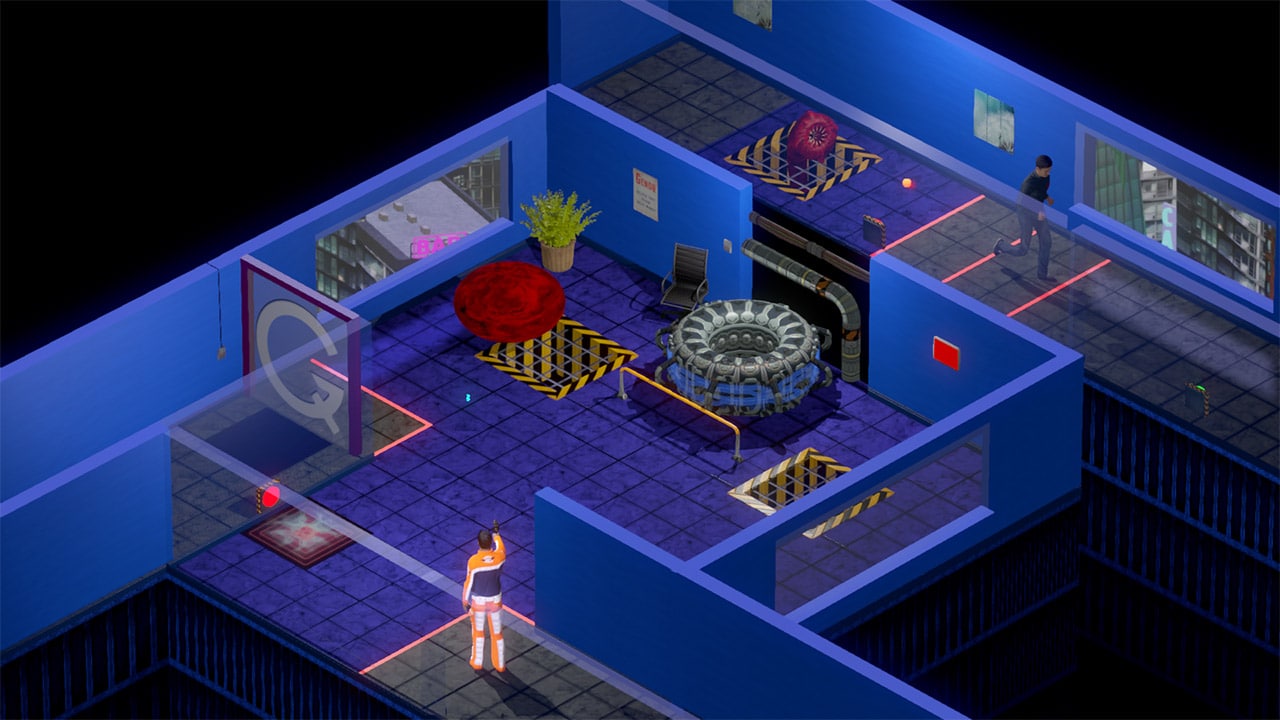 The more i look at the game the more i think, this is how the game could have looked back in the day, you know, the style is the same albeit at a much better resolution and at first sight it looks like it would have been possible to do it on an Amiga too. Imagine this game in 320×256 for the classic Amiga? one can only dream. 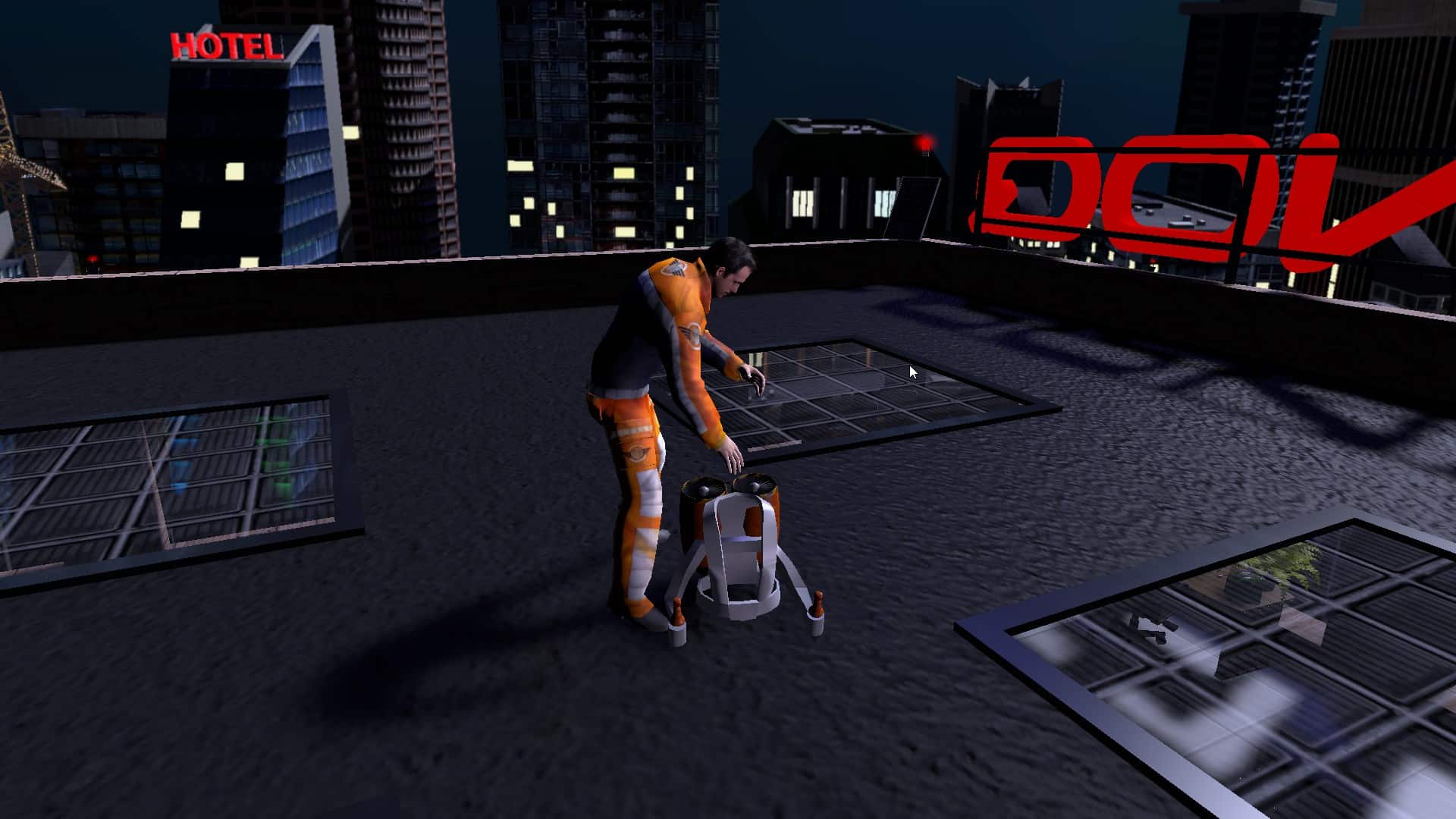 The game features a fully rendered intro now, long gone are the 2D slideshow intro, sound fx is also included this time. Good looking intro and better than expected, not like the Flashback/Another World remake/upgrades from 2 years ago (which looked like the original but felt “off”).

West Coast Software managed to get the full source code and assets from the original game and i hope this has led to an identical game in terms of level designs etc.

The music has been updated too and it is by Mark “TDK” Knight, a brilliant music composer with over 20 years of experience doing music for video games.

A quick look at the trailer and some videos on youtube indicates that the game features the same game mechanics and level design as in the original 1991 game. It is impossible for me to do a full check at the moment but i really want to do one eventually.

I plan on doing a review of the game at one point but for now you have to settle with the two trailer/teasers above.

It is always fun to see the Amiga name in descriptions at the Playstation store, and it is brilliant fun to hear all the Amiga talk in videos and comments in forums around the web after a release like this has happened (Amiga reboot-/remake etc).

Did you like the original game?, well then you can grab the game right now at the PlayStation store for an introductory price of just $12.99 USD/EUR.

Edited, parts of the article have been updated due to new information from Mark “TDK” Knight.