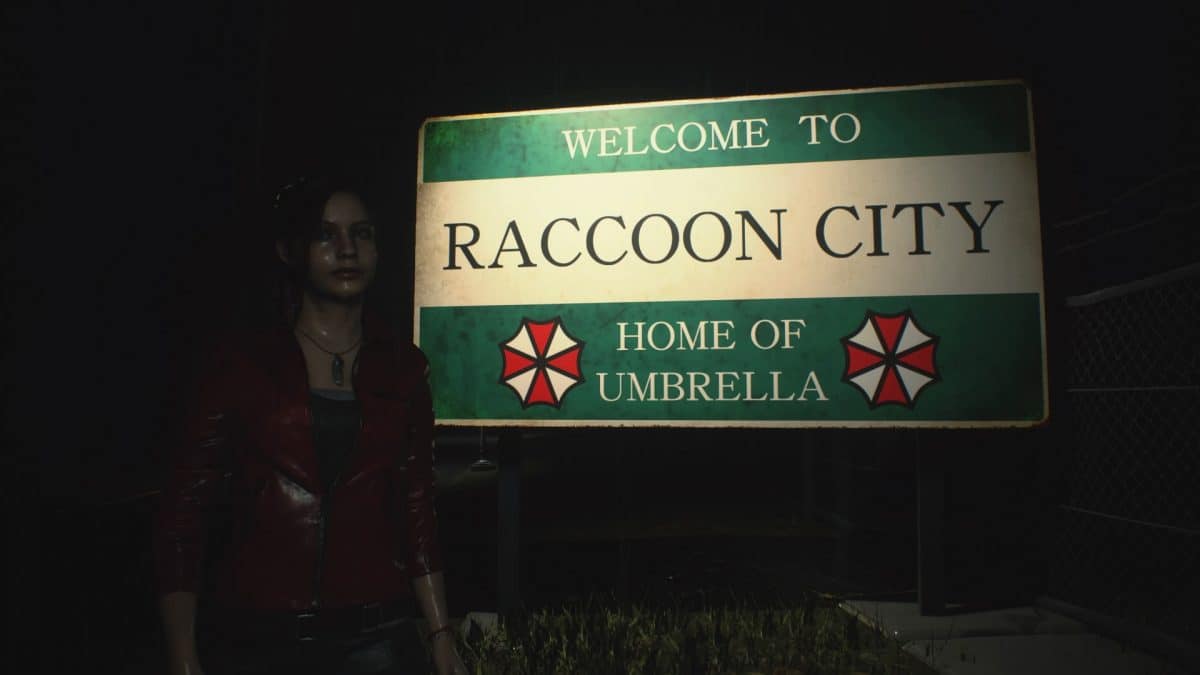 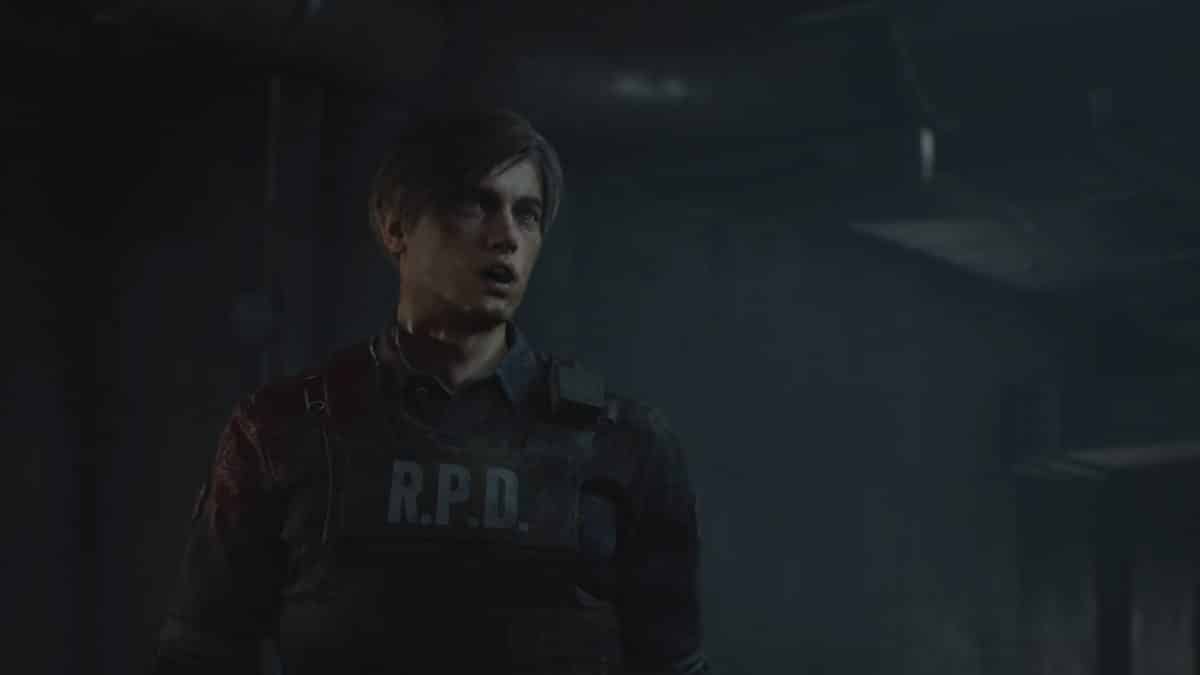 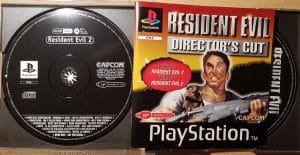 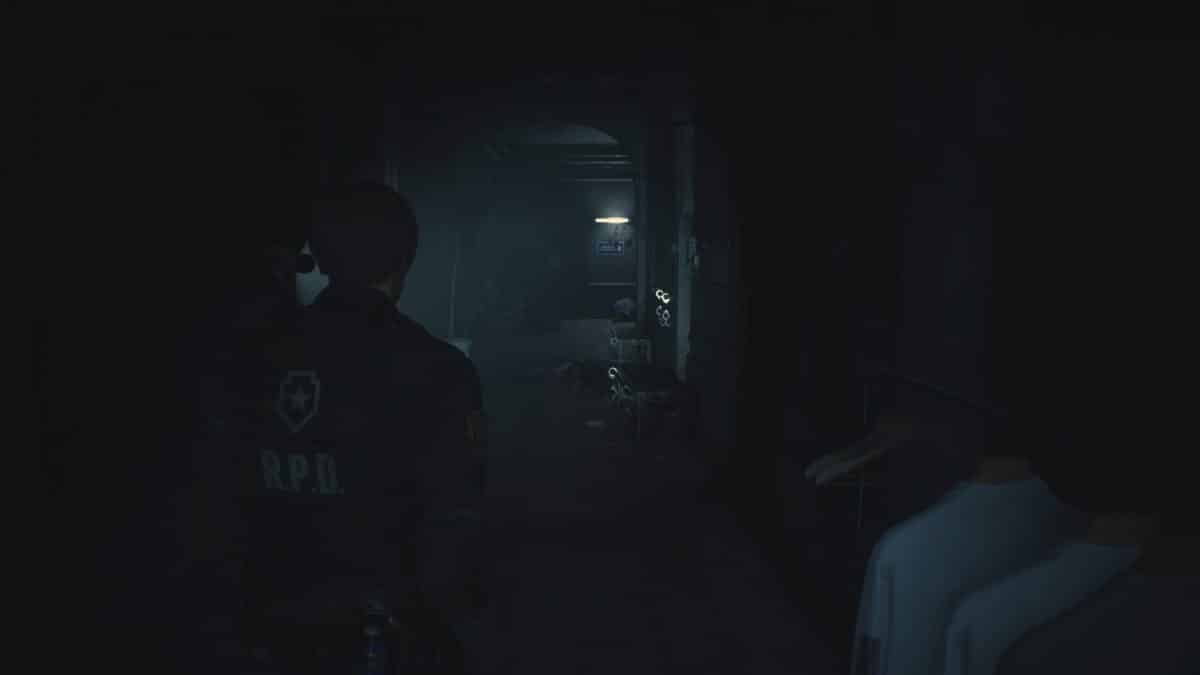 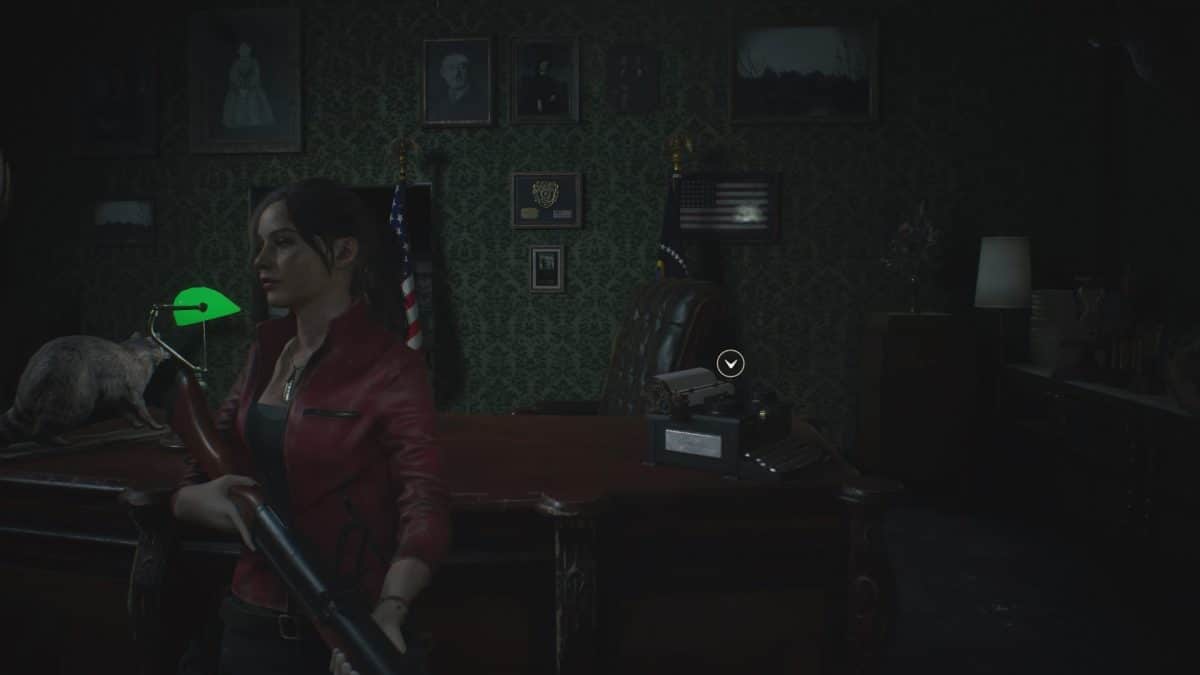 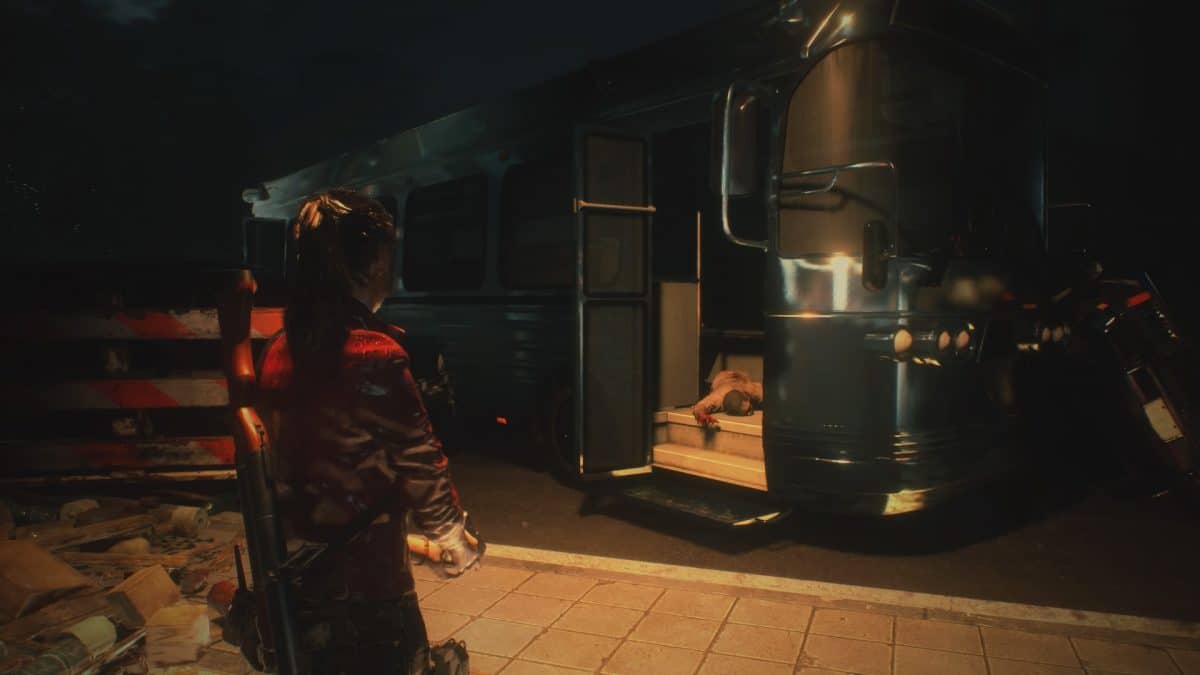 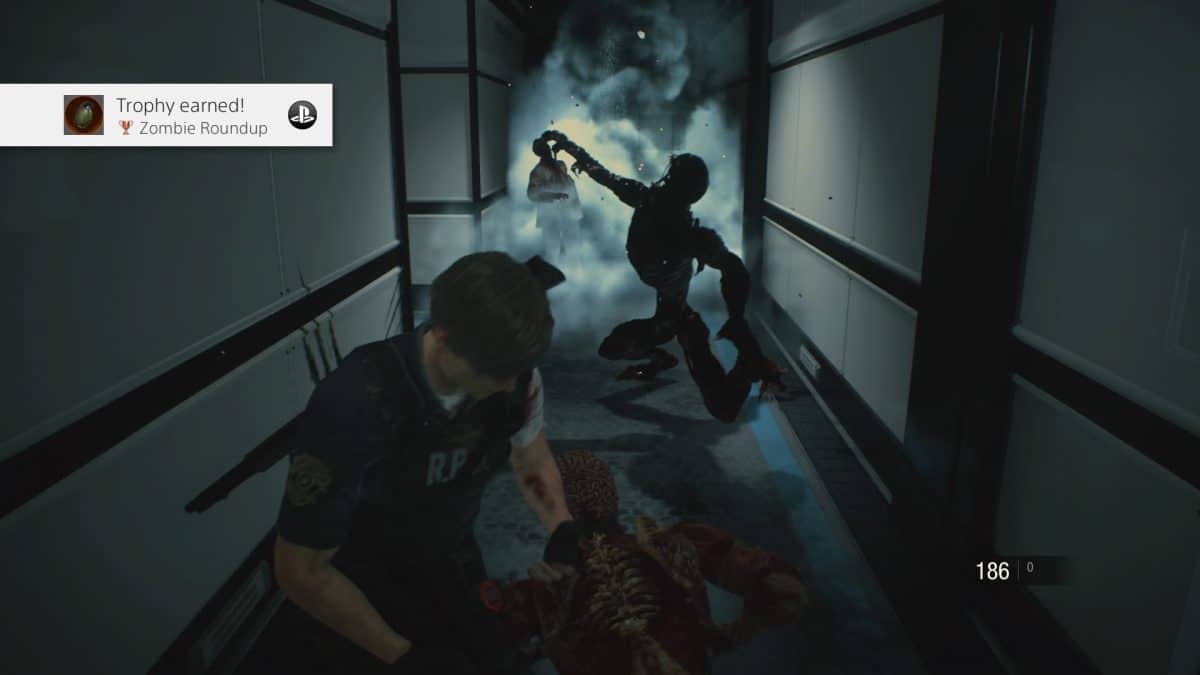 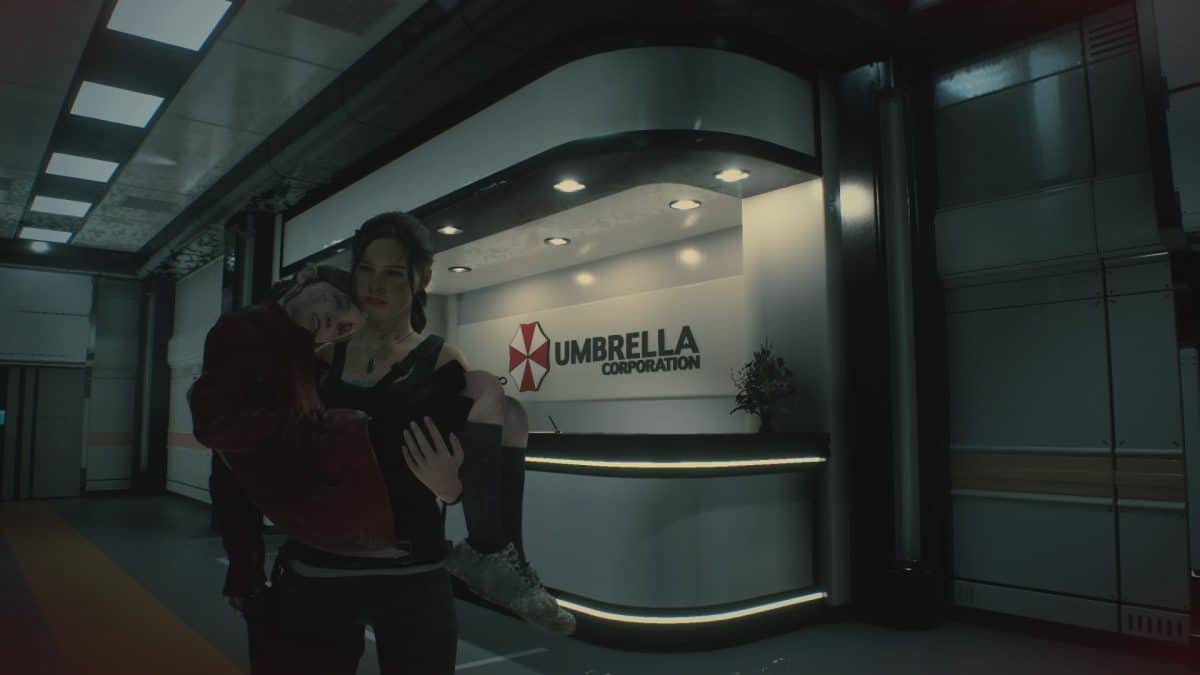 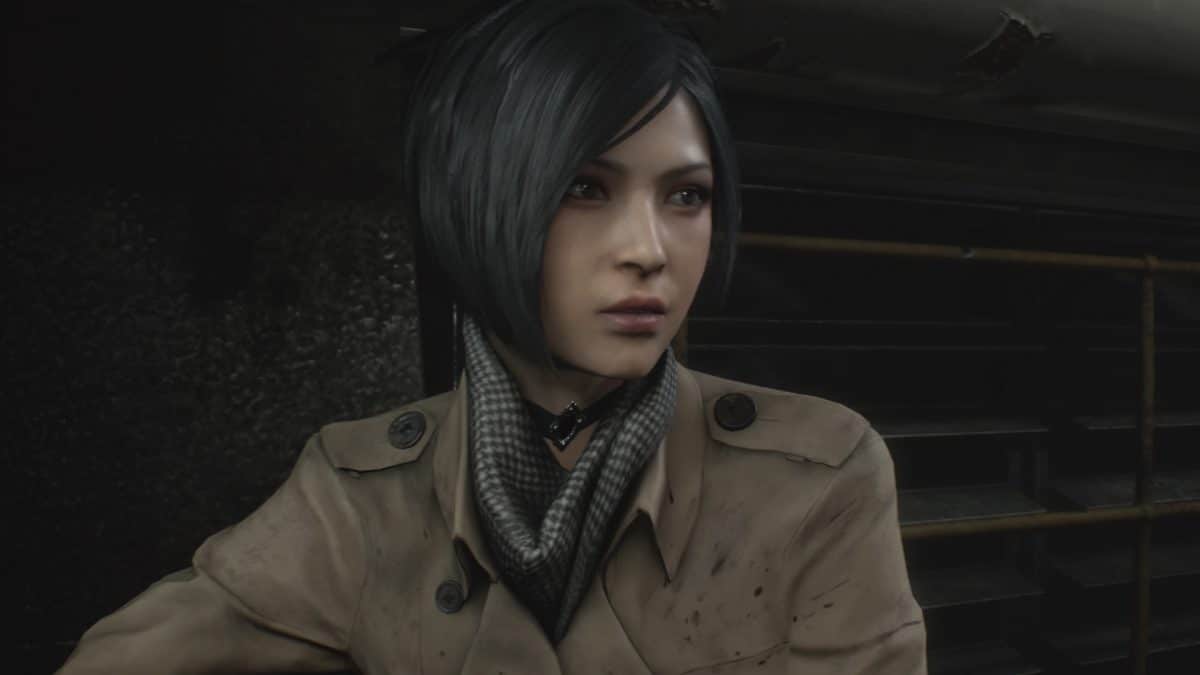 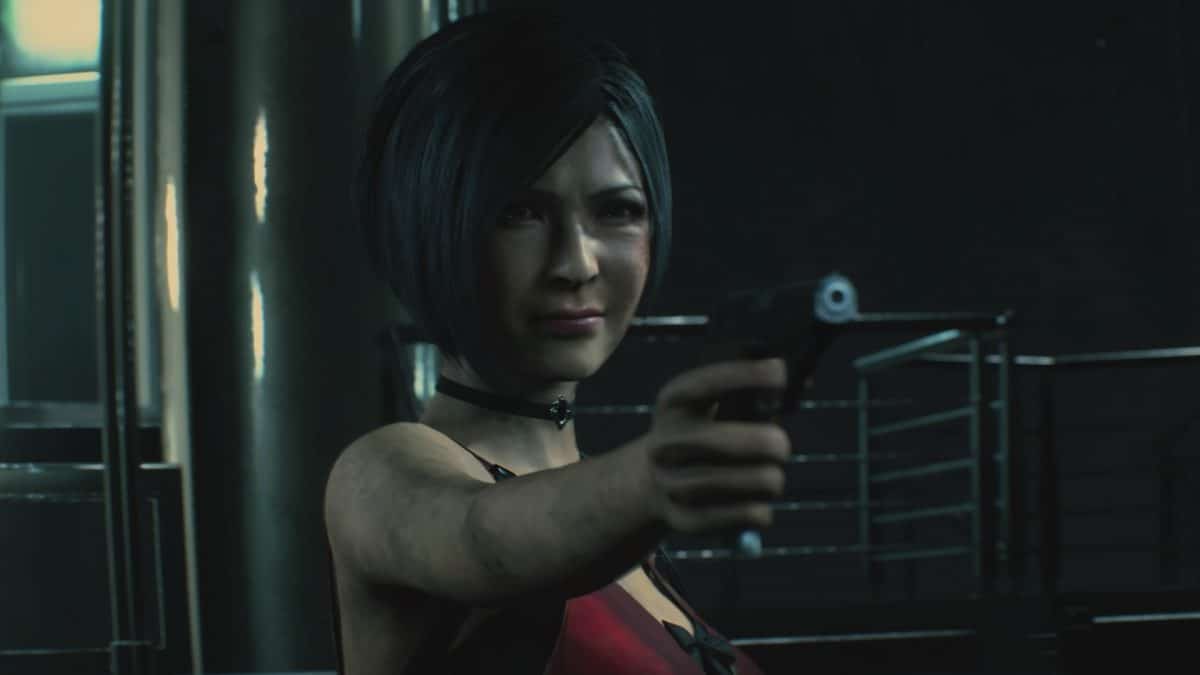 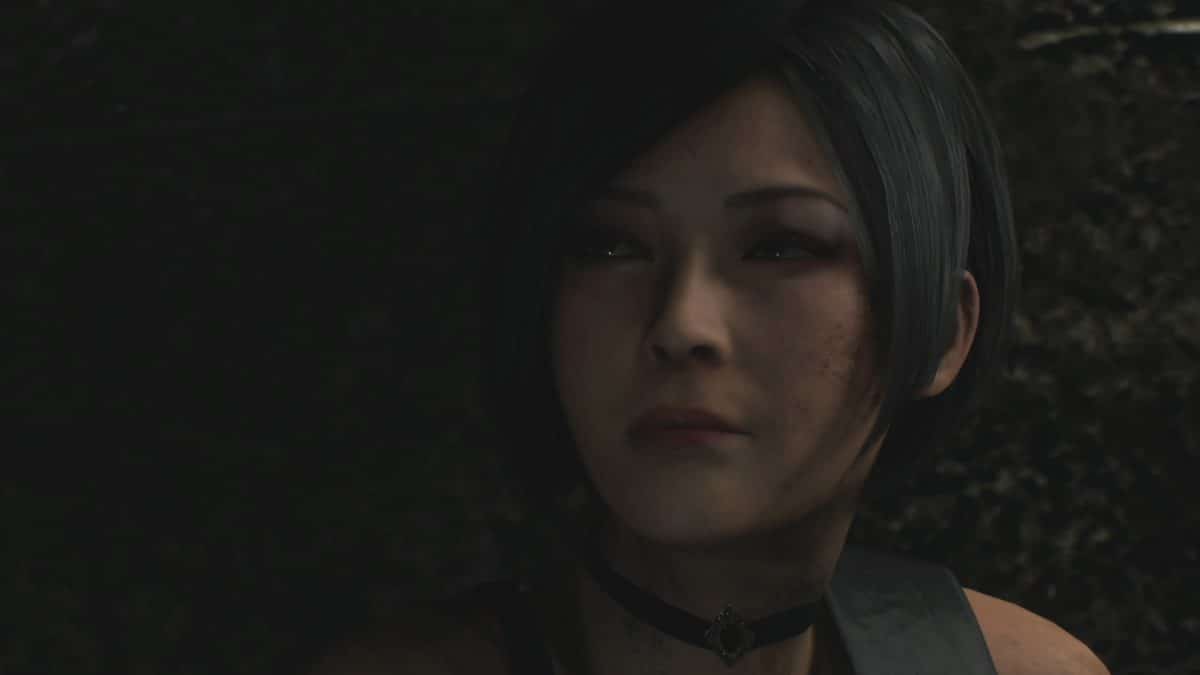 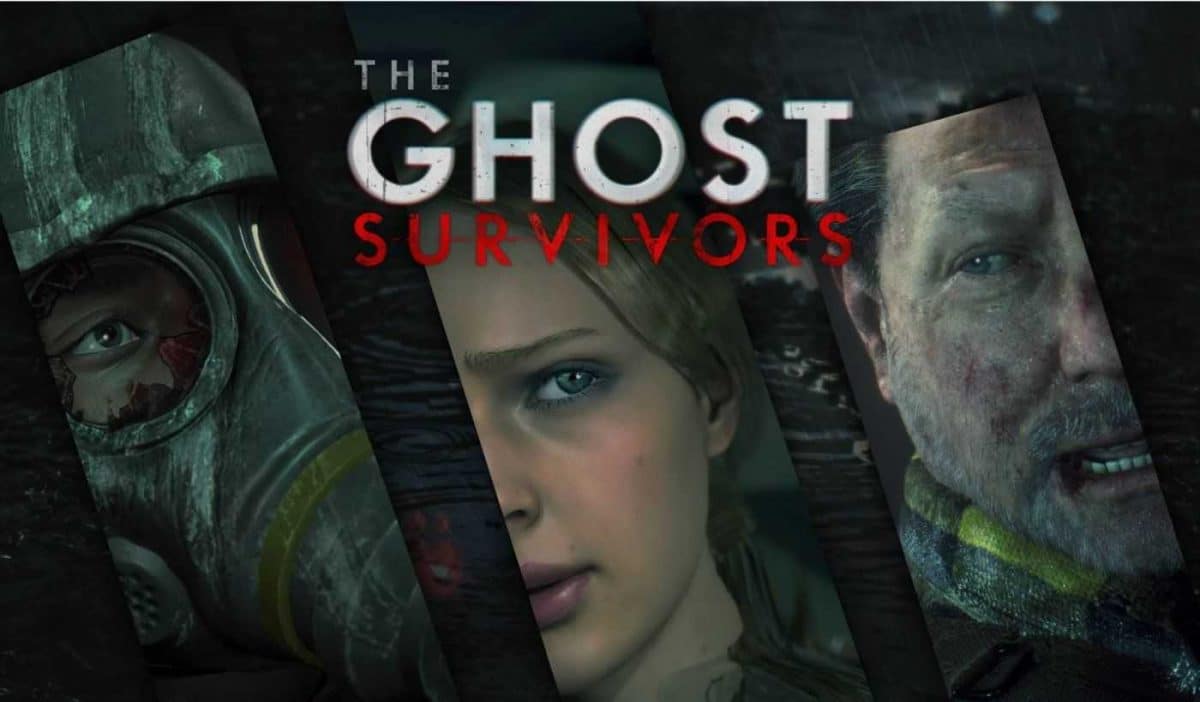 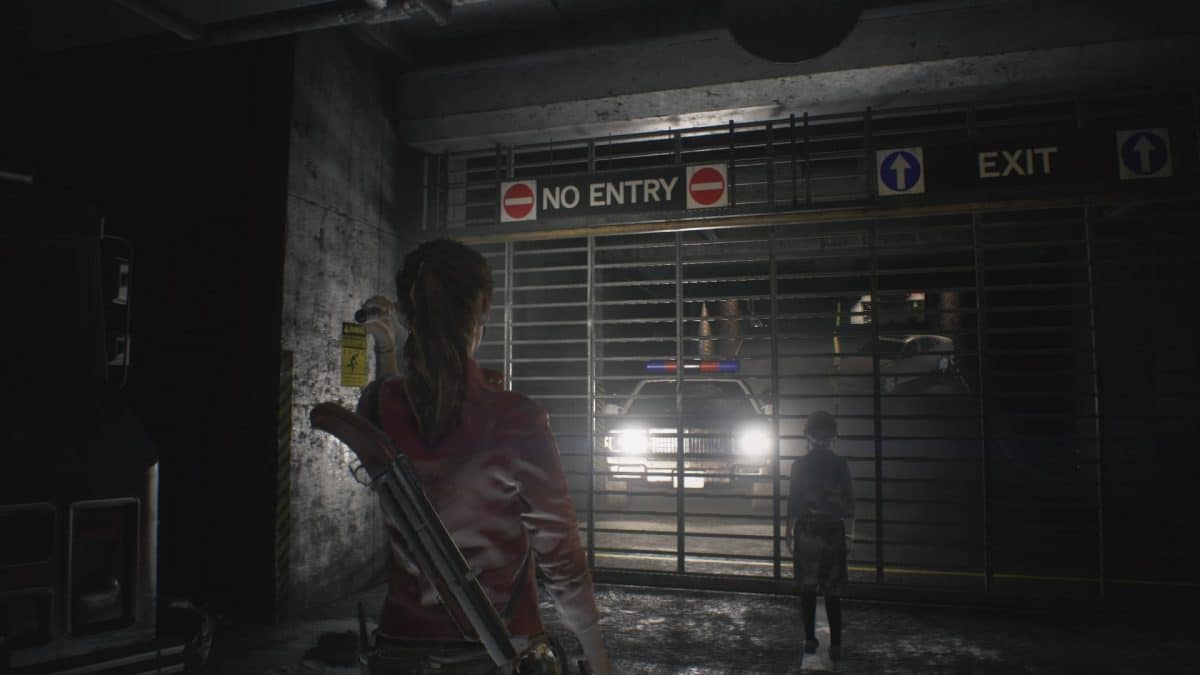 Follow Us... Inspire Us To Get Better... Keep The Flame Alive
A Look At Devil May Cry 5 Demo Where Did The Soldner-X Franchise Go? – SX2 Limited Edition