Motorbike games, in general, has a far from good reputation when it comes to quality and fun games. I actually think that there are less than 10 fantastic motorbike game Franchises out there over the last 30 years of gaming, at the top of my head the only good ones that I can think of right away are: Super Hang-On, Tourist Trophy, Freekstyle, Moto Racer, Joe Danger, Trials, Speed Kings, Jacked and finally Road Rash.

I have been following Road Rage for a while and at one point it was one of my most anticipated titles even, but as time passed… I forgot all about it, for a reason. 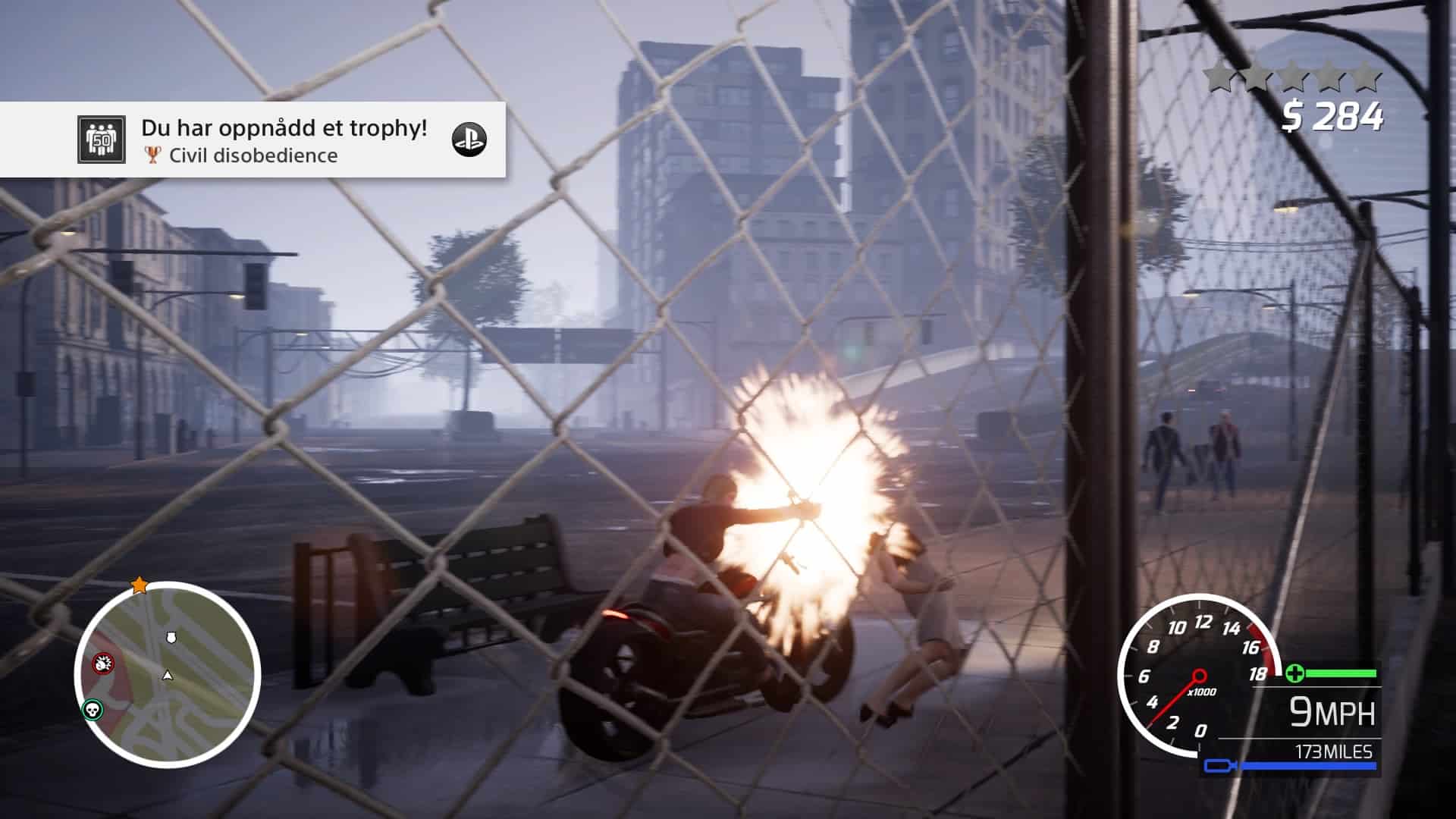 The first thing you will see in Road Rage is how hard they are trying to copy other games and at the same time trying to insert as many shades of the colour grey as possible, seriously, if there are 256 million shades of grey then they definitely used them all in Road Rage. 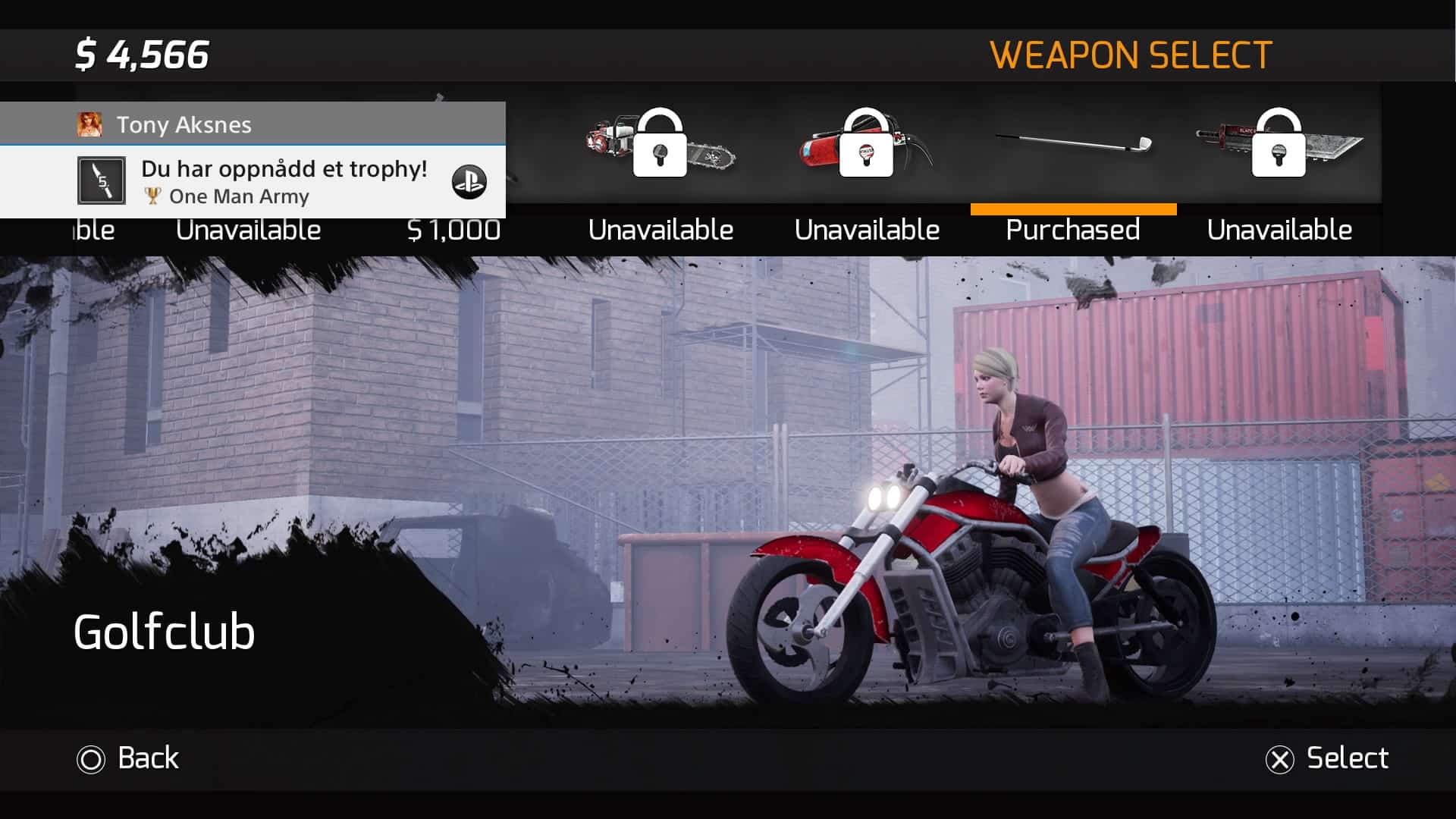 Road Rage suffers from what I hate the most in gaming, what is the effing point in driving around in an open world when there is NOTHING to do there except for driving to a bloody new mission. It’s empty, it’s glitchy and it’s a mess and most of all there is NOT A SINGLE REASON TO BE FOUND IN THE GAME WHY THIS HAVE TO BE FREE ROAM.

If it had been a simple mission menu selector or just a progress bar then the game would have been a much better game. 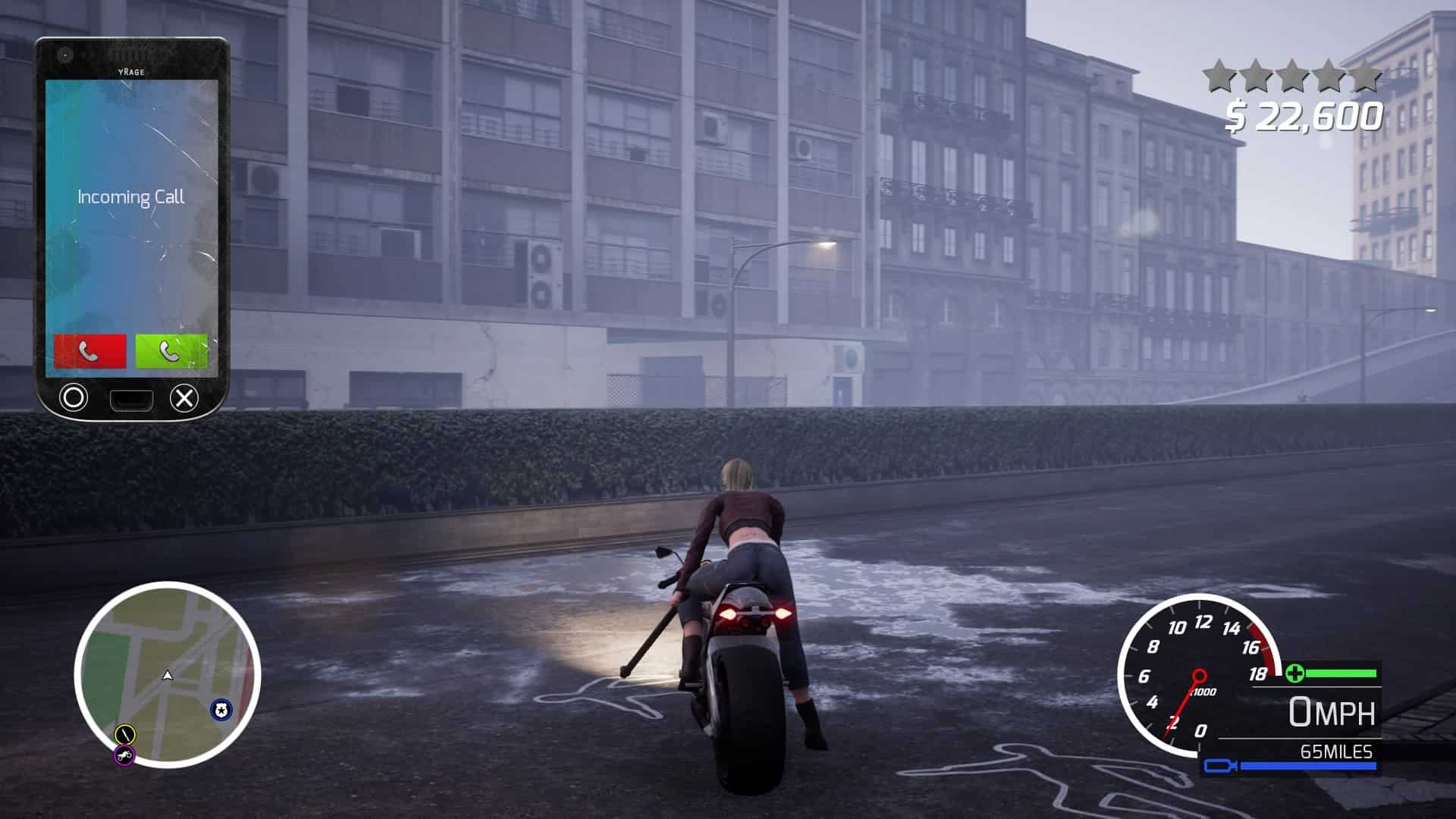 The Mechanics and gameplay design…

I really wanted to like Road Rage, I really did but when you sit back and look at all the flaws and idiotic steps in the game design is when you realize that it is a lost cause.

You have to find your mission before you can actually race it, but you might have to buy a new bike to play that mission, no problem there right?

Well, hear me out… if you buy a new bike after you raced to the mission location then you will have to drive all the way back to it again, even if you bought the bloody bike from the pause menu screen. 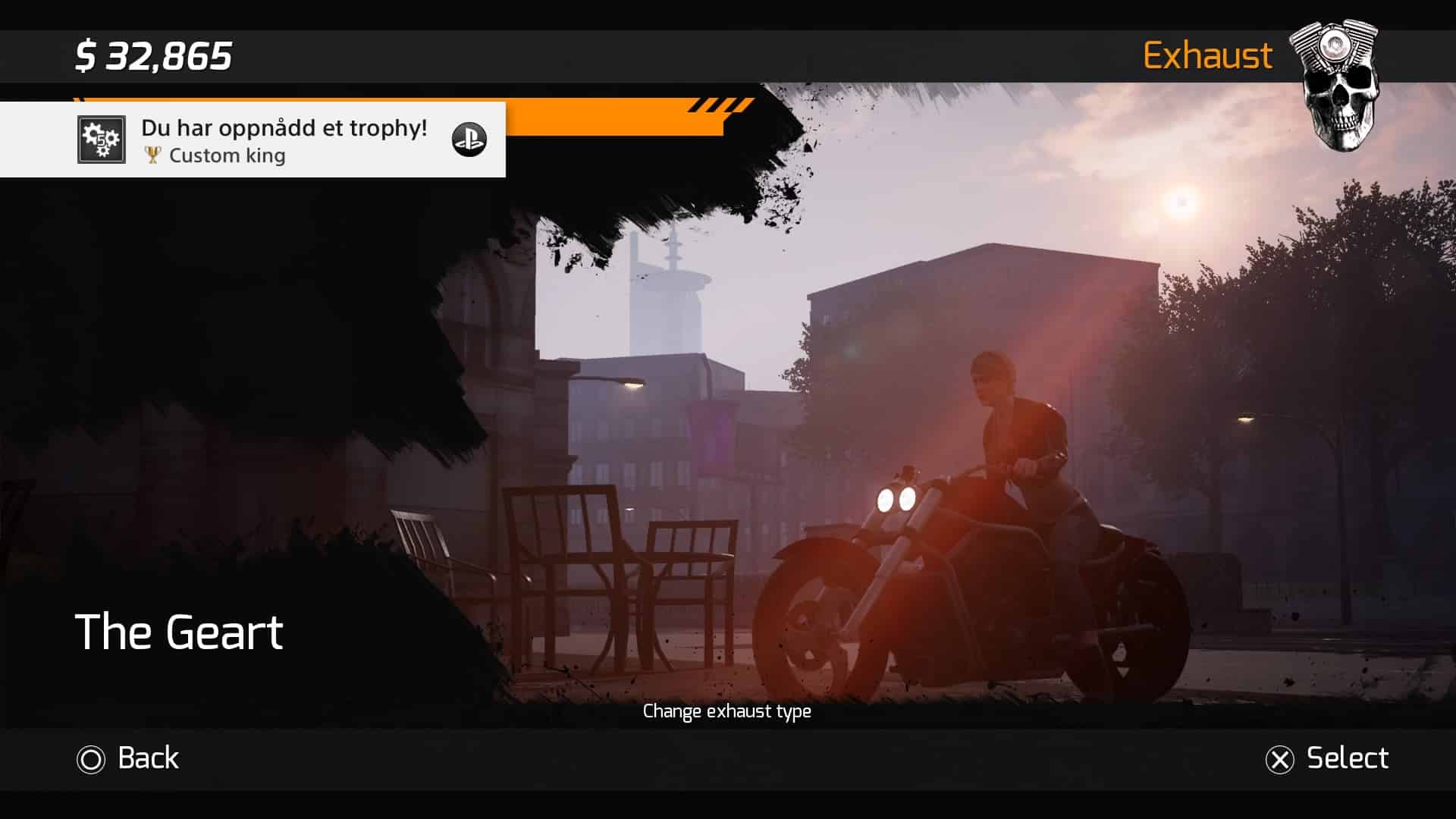 Just like in Road Rash you can hit people to make them crash, a great idea but for some reason, they left the fun part out of the game here and just made it annoying and a guessing game of who will get hit first.

The whole tactical part of the fighting is gone, it doesn’t matter if you use a chainsaw or a crowbar and most of the time it is just like a stupid gimmick.

The kicking from Road Rash is gone, the whole ally/revenge system is gone too. 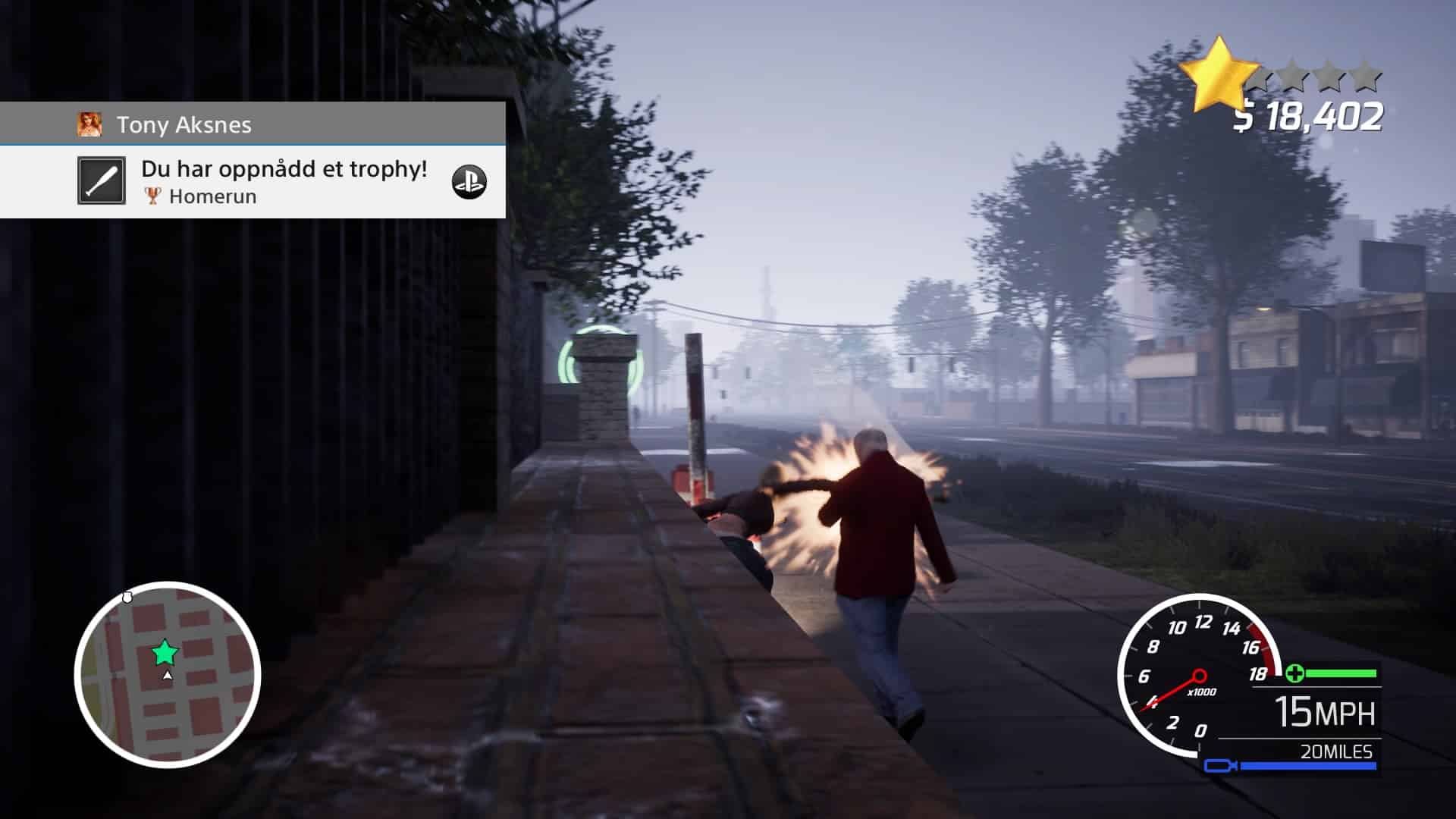 I guess they added this for a media reaction, you get to hit pedestrians with your weapons too, ram them or hit them and guess what? It was fun for about 3 minutes.

There is no blood, no sense of presence and it just feels stupid for the wrong reasons.

The developers thought it was a good design as they decided to add a trophy/ achievement for hitting 1000 pedestrians with a weapon…  my current number after 8 hours playtime sits at 81. 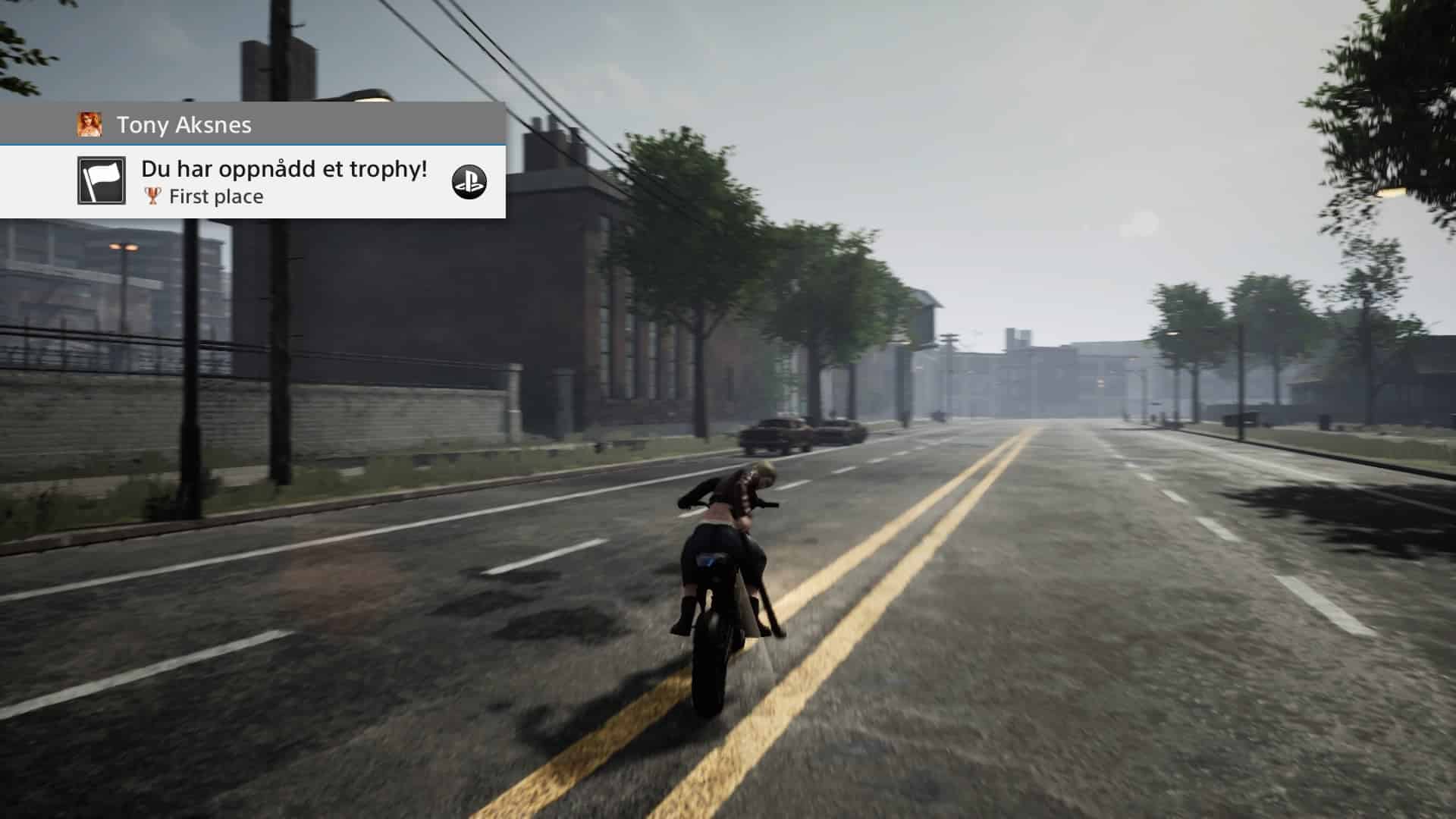 The actual driving can be fun at times, I mean, it’s far from a bad game but it’s even further away from being a good game, the formula screams AWESOME but it’s so badly executed that it ends up being mediocre at best.

The game never looks good, it never sounds good either but for some reason, I stuck to playing it and I shall complete it one day too, I would have completed it by now if it hadn’t been such a bore to drive to the last few missions around the cities. 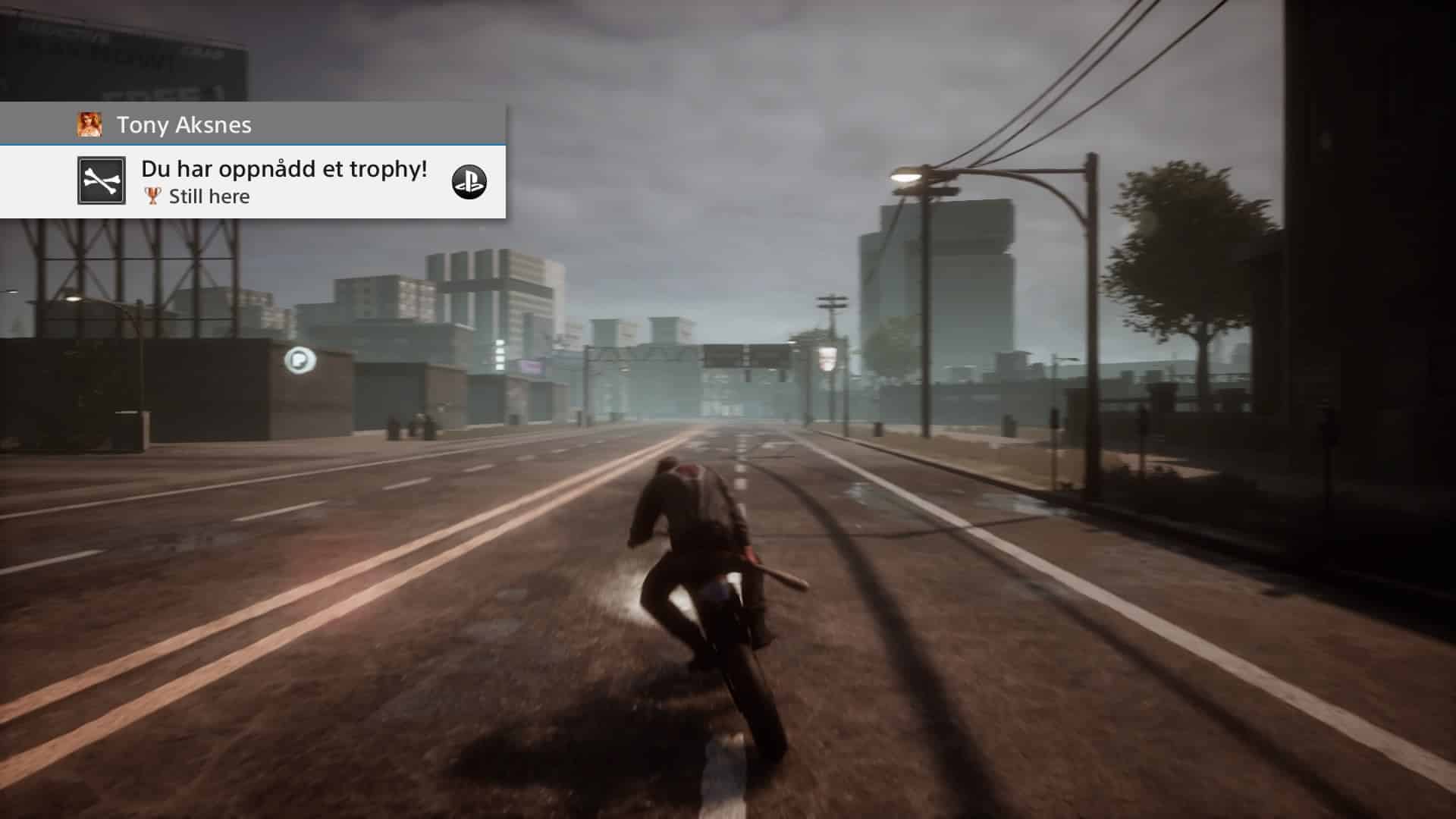 It’s almost like if the developers had a proper vision and had it all planned out and then someone came in and stopped them after a few months, yes it is a budget game and all but so was Speed Kings and Jacked! on the PS2 too, they had style and they were even fun to play.

I don’t hate this game but I hate them for not making it into what it could have been. 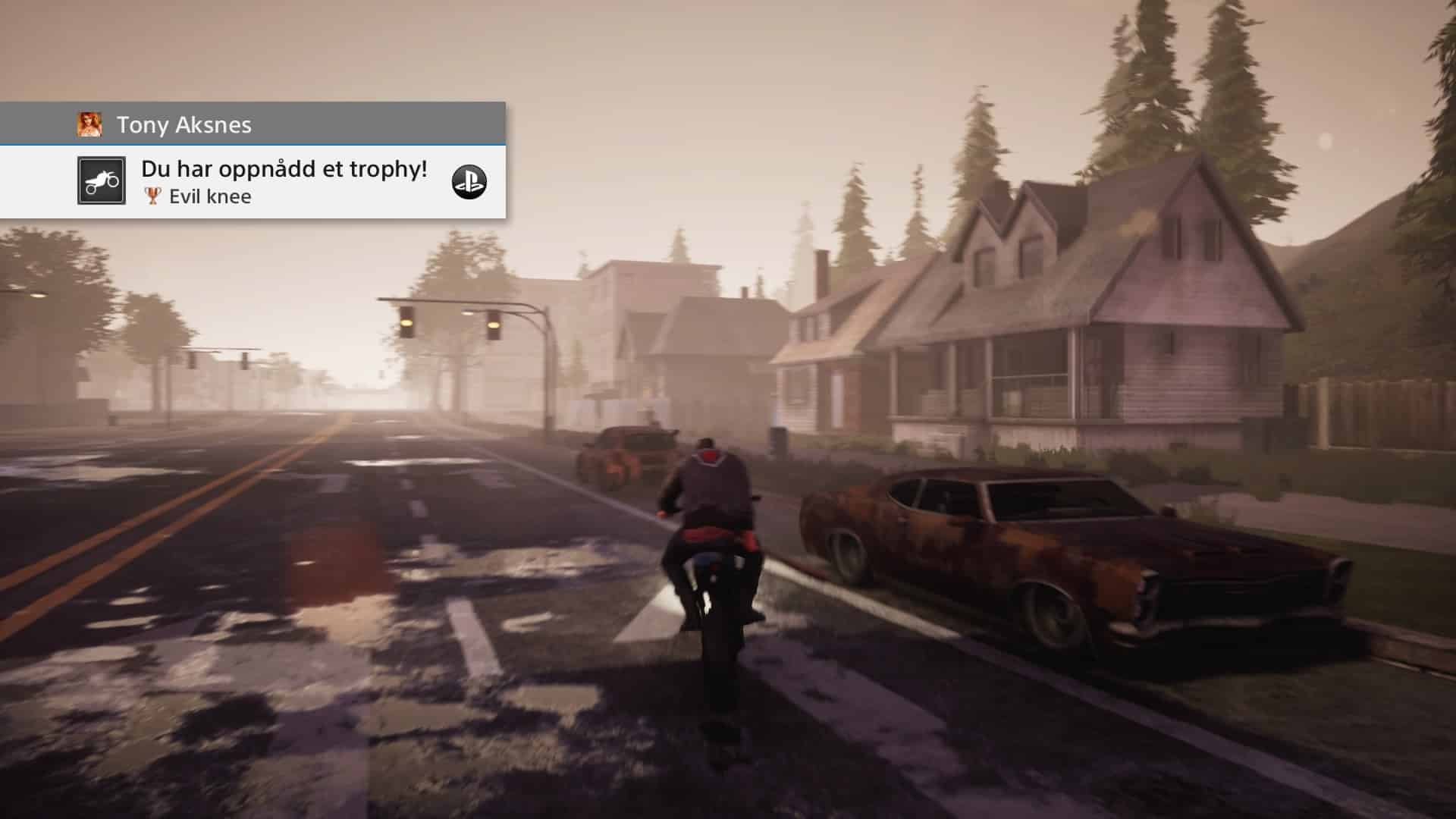 Road Rage tries to make the game interesting by adding a really bad storyline to it, nothing makes sense in it and most of the time I just want to skip the dialogue that pops up on the phone, ok I lied… it does make some sense but I skipped it anyway.

The FMV video style from Road Rash on the PS1 is naturally gone which is sad as that could have been the saviour of this game, bad game but awesome videos that you just had to watch… that kinda thing.

So, there you have it. Road Rage is one of those games that I just expected too much out of and ended up getting extremely let down by it. The game never tried to be brilliant and most of it feels half-arsed and unfinished. There were a few really good Road Rash games on the PS1 and Amiga/MD and I suggest you play those instead of Road Rage.

Road Rage is yet another half good “budget” game from Maximum Games, the developer (Team6) might be one to watch later on as they are into driving (and now in VR too) and we need more of those.