Its been a while now since I first heard of this project and yes I thought it was a fake for years, no not because I thought it would have been impossible or whatever, I just expected it to be yet another reskin of The Great Giana Sisters.

Super Mario Bros. 64 has been in the works for 7 years and it shows, it feels just like the real thing and I am pretty sure most wouldn’t be able to tell the difference between this port and the 1985 NES/Famicom original.

The developer ZeroPaige have done a grand job here, an impossible task to many and yes once again the Commodore 64 and its community shows how awesome it still is.

A truly monumental effort and result and one that shall not be forgotten!.

With that said, playing Mario with that horrible Joystick that comes with the Mini was totally out of the question and I recommend that you use a USB pad or something instead.

I had to try this on my TheC64Mini because I haven’t got my Commodore 64 anymore and unlike some trolls on forums said the *.crt file works fine, so don’t be afraid of testing the game on the Mini if you got one.

The emulation is normally rather good but with Super Mario Bros. 64 on the Mini, I met some slowdowns but nothing crucial to the actual gameplay.

I never did get around to do a Mini review but I can honestly not find anything bad to say about it except for two things, the awful Joystick and that there ain’t any Composite/RF or whatever output.

Super Mario Bros. 64 is a project that will most likely go down badly with Nintendo and I suggest that you download the game right away as it is most likely going to be wiped off the internet soon thanks to the big N’s tactics towards keeping their IP’s secured.

Edit: News just came in that Nintendo have issued a DMCA takedown of the files on several sites around the globe, so make sure to grab it before it is too late. (23.04.2019)

I decided to add a video by Saberman (thanks m8) as I feel that if there is one game out that I don’t have to describe then it has to be SMB.

There are some cool things with this port too, it actually supports all 3 versions of SMB (EU, JAP and US) which means you can finally play it in 60hz if you want to.

The game features many other things too like for instance Dual SID chip support and multiple controllers configurations are also included.

Oh, and one more thing, the game has already been trained and it is available on the net right now (you have to be “logged in” to download the actual file btw). 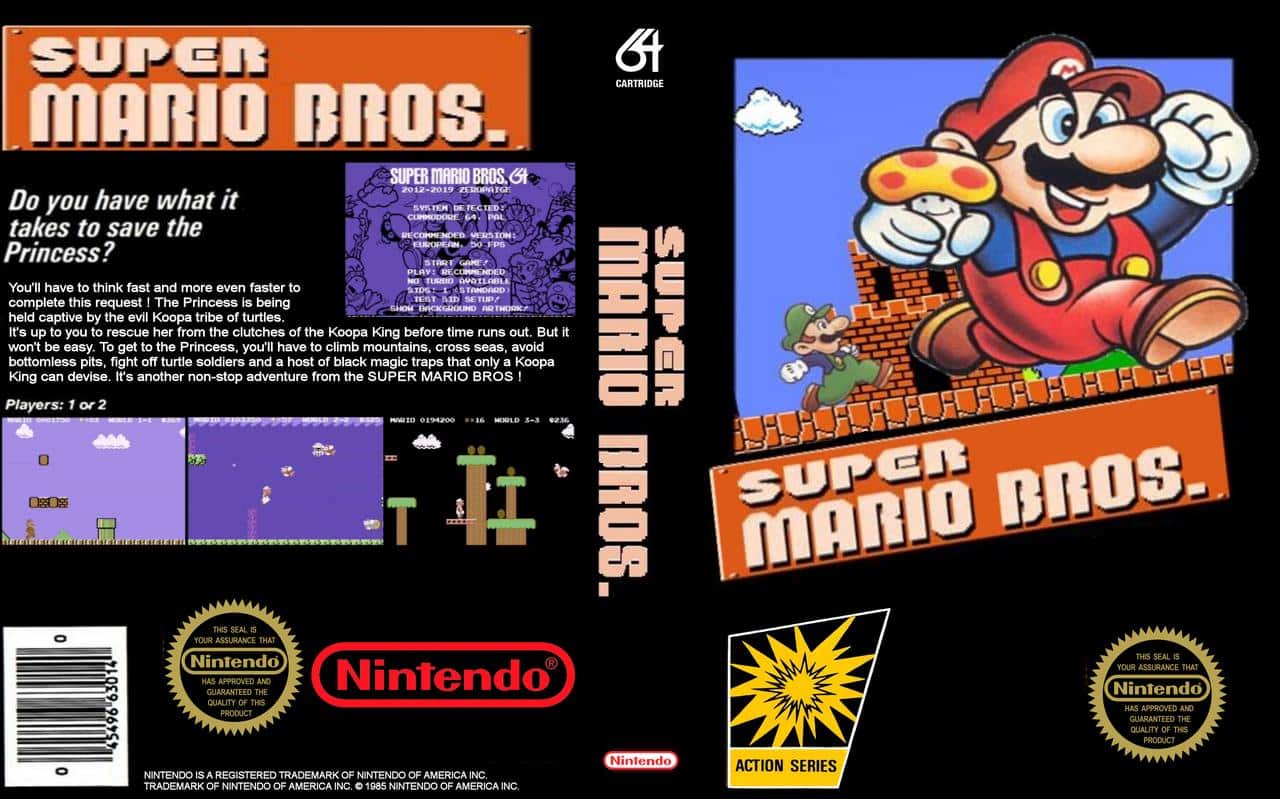 Someone (Mario216) even went out and did a Clamshell box art for the game. 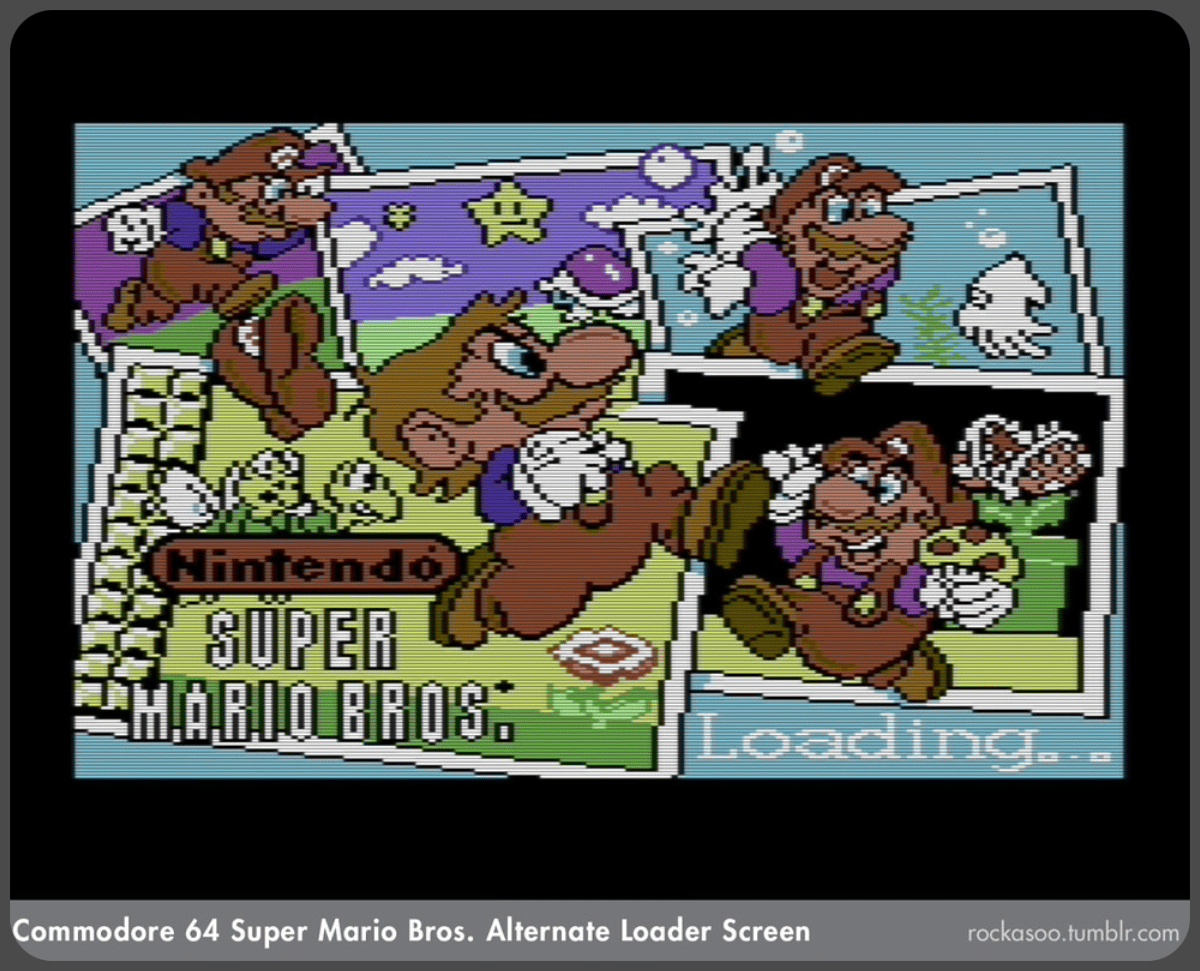 1 thought on “Super Mario Bros. Out Now For The Commodore 64”