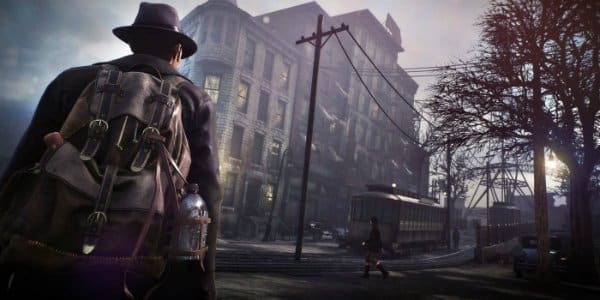 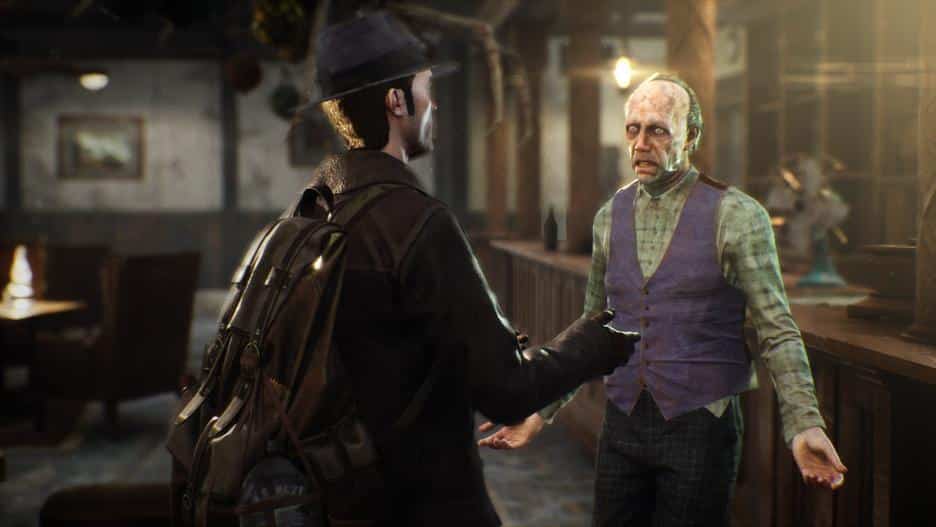 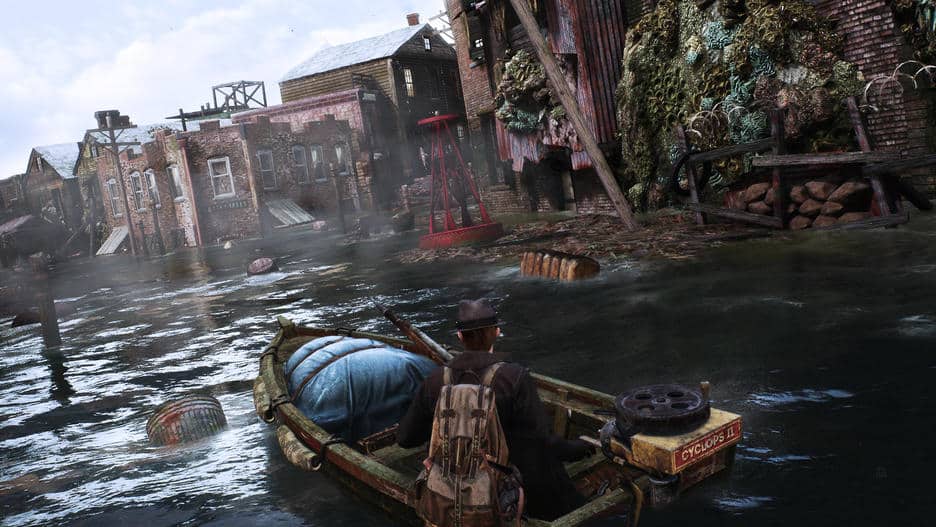 Follow Us... Inspire Us To Get Better... Keep The Flame Alive
The 80’s Classic Barbarian/Death Sword Remake Out Now On Amiga A Look At AmiTen’s Coco Banana