Turf Wars is the second DLC for the latest Marvel’s Spider-Man game from Insomniac, and starts right where The Heist left off, in the middle of a mafia conflict for the control of the island of Manhattan. After the vanishing of Black Cat (dead? simply … gone?), crime level in New York escalate even further, and a new menace comes back in town, the old boss called Hammer Head! 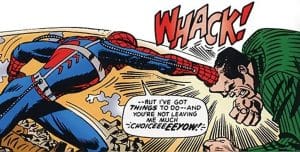 This character is an old acquaintance of Marvel universe, and was created by John Romita Sr. and Gerry Conway in 1972. After all the villains we recently saw in videogames and movies, he definetely represents something new or, at least, out of the ordinary. Hammer Head, nicknamed that way due to the particular shape his head assumed after a surgery where a strong steel alloy (possibly vibranium od adamantium) was implanted in his skull, is now back with a vengeance and literally tries to take down society.

One of his crimes ends with the killing of many policemen, which results in Yuri Watanabe going overboard and seeking revenge. 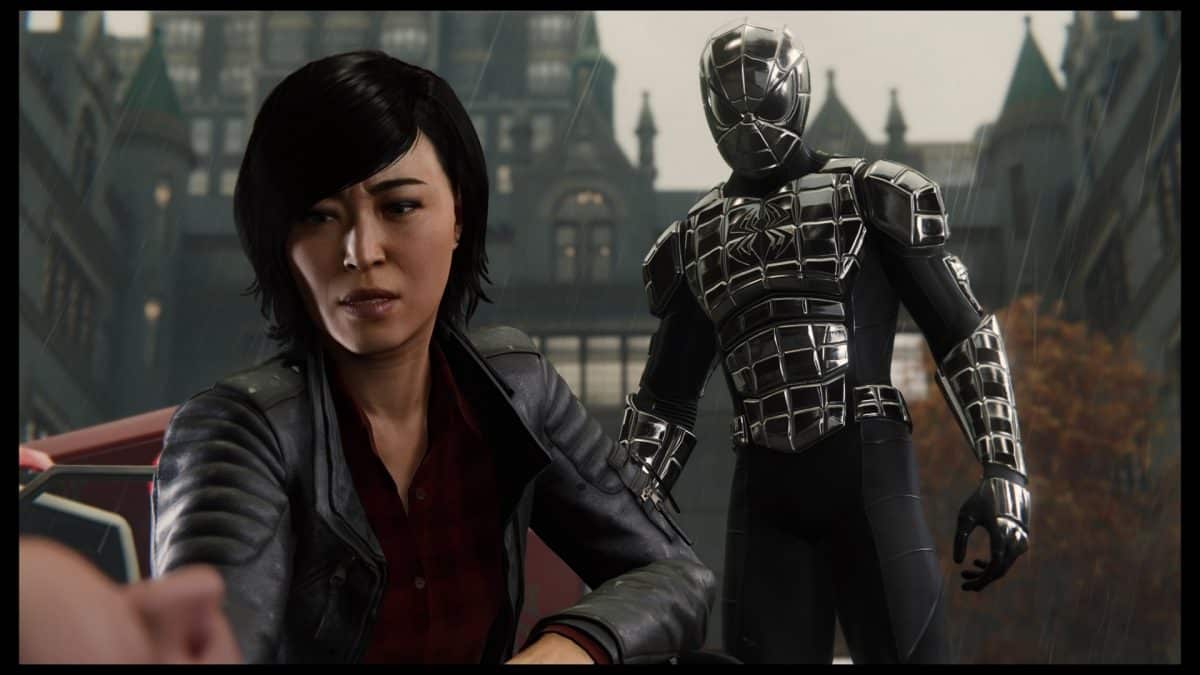 Hammer Head’s plan is getting rid of all the old clan leaders, to start a new order where he is the “owner” of the city. Once again, Spider-Man will then have new enemies to fight, even if this time they are just “regular” gangsters. 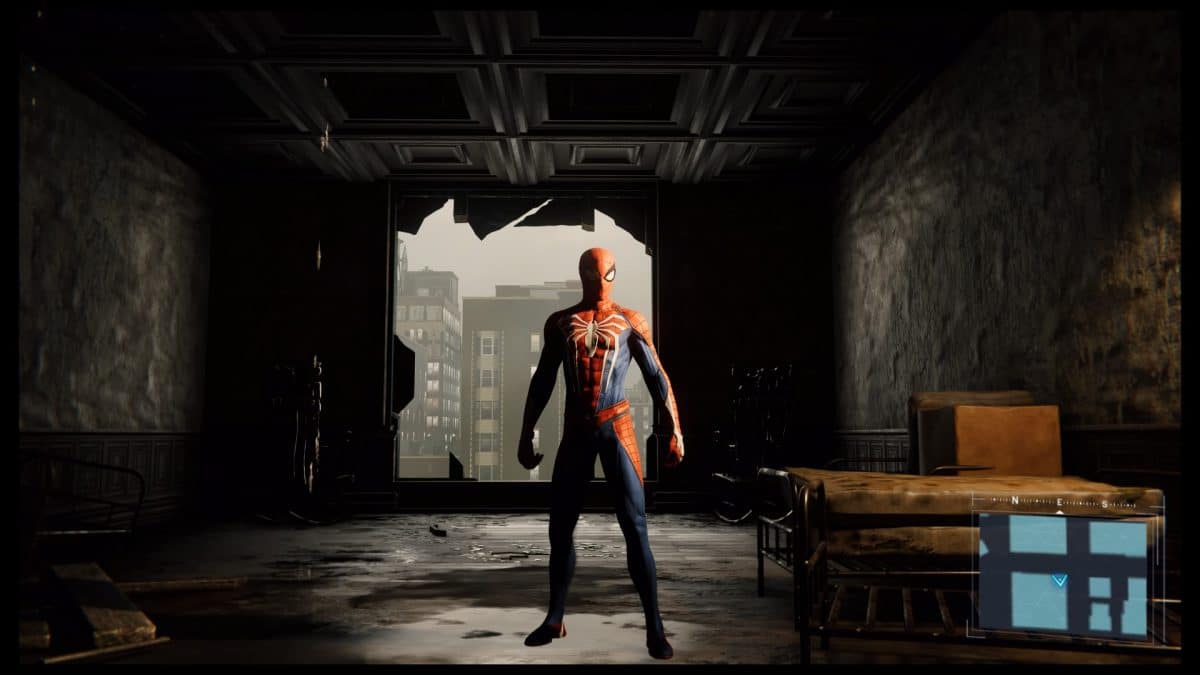 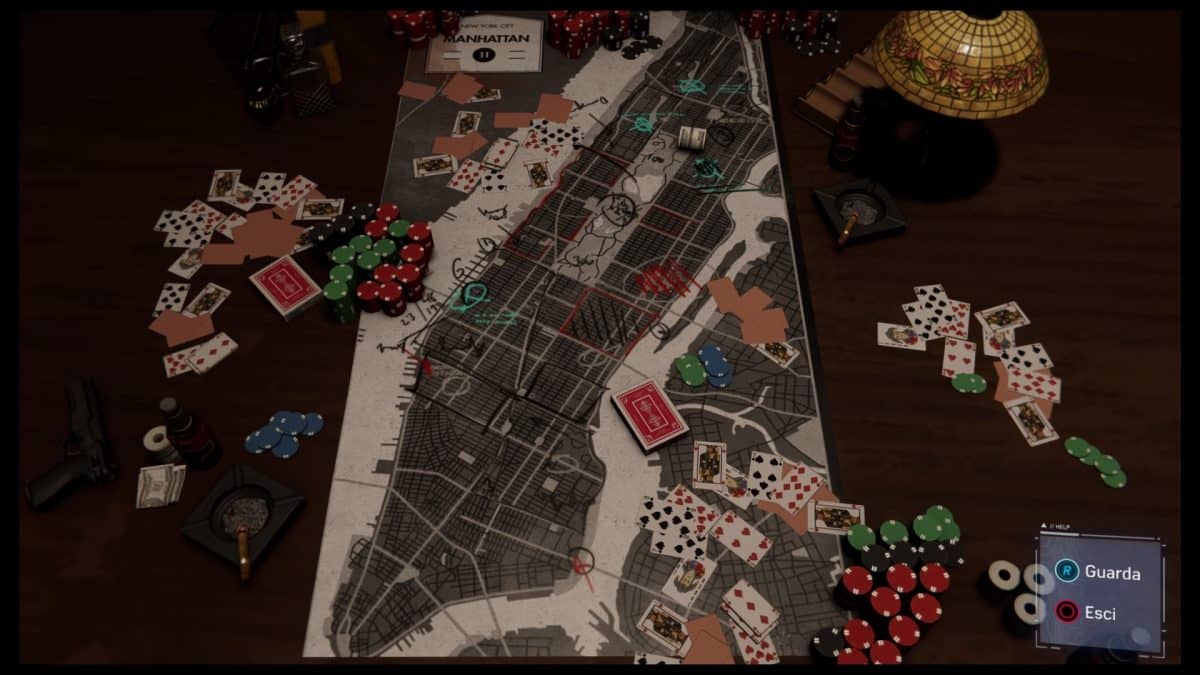 A significant part of the DLC will be spent in trying to discover where the next malicious even will take place, so your best companion will be the Spider-Droid. While visiting the Nameless Bar, you’ll find some nice Easter Eggs, like these Electro and Kingpin-theme pinballs. 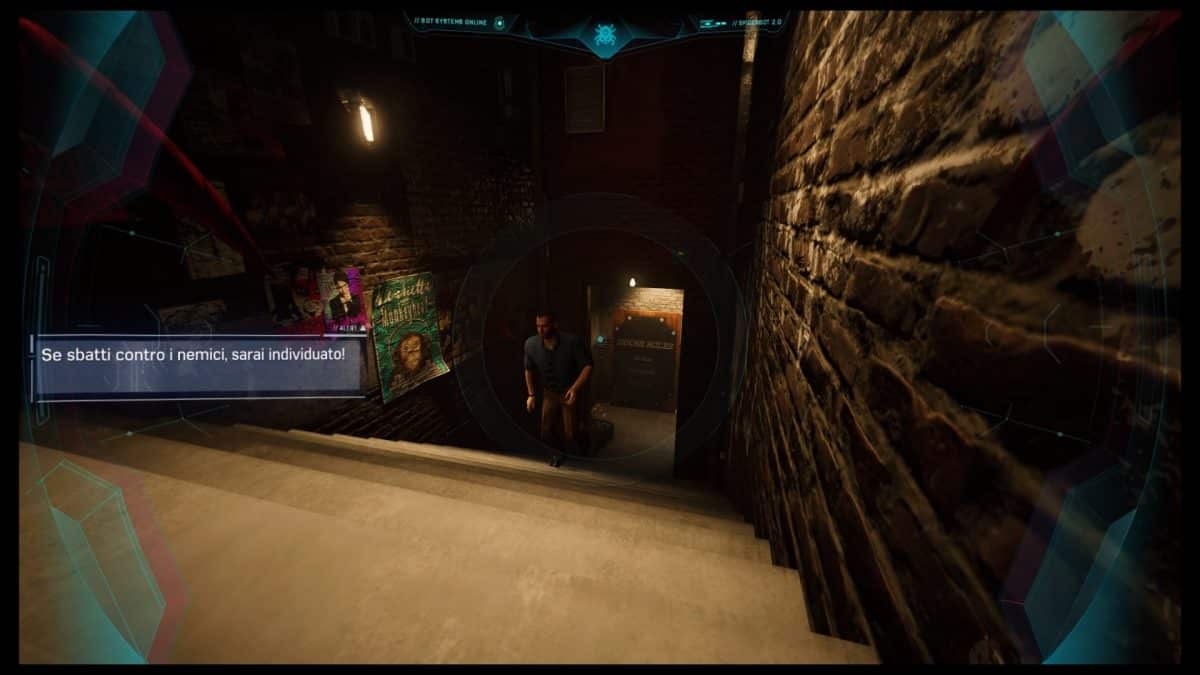 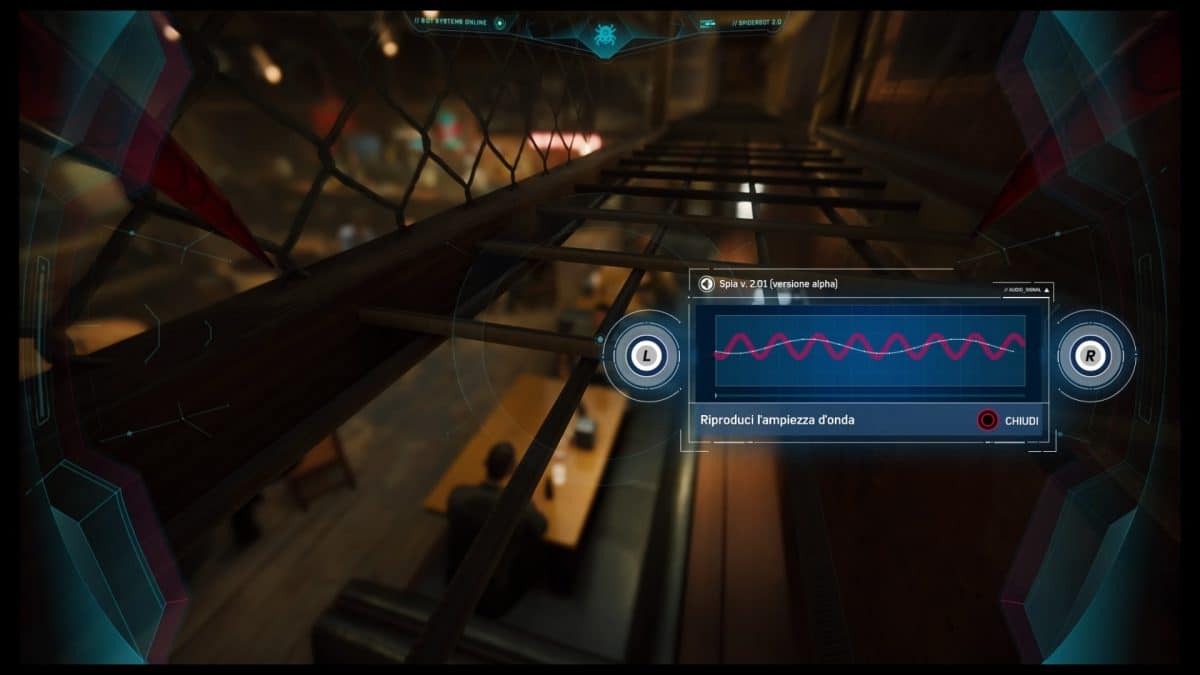 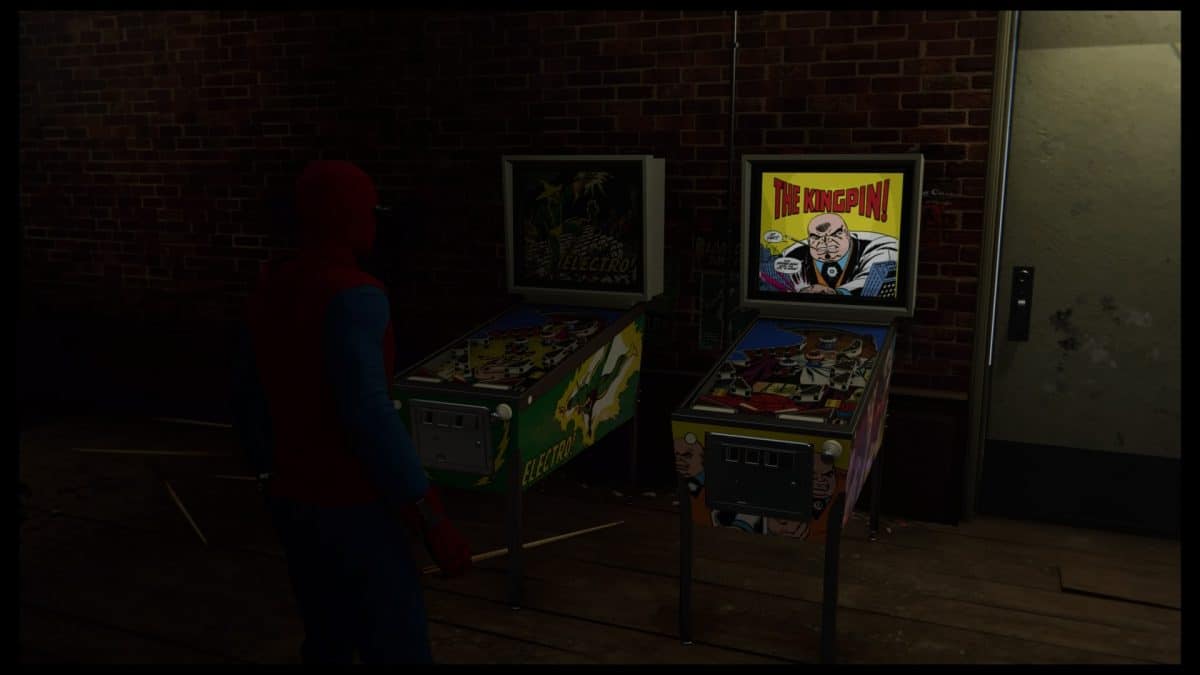 While playing I had the feeling that this DLC was much shorter than the previous one, nonetheless it can still take you busy and entertained for hours since the gangters’ fight are fairly difficult to complete. In addition, it does features a few strong moments that actually give you the feeling for a city in decline. So, only one DLC is now missing to complete this “City That Never Sleeps” expansion. The next (and last) one is due for December 21st and it will see the return of Silver Sable, one of the protagonists of the main game. Let’s wait and see what Insomniac has prepared for us. So far those two DLC have been very good add-ons and not just “more-of-the-same”, and I can’t wait to see how the story ends. 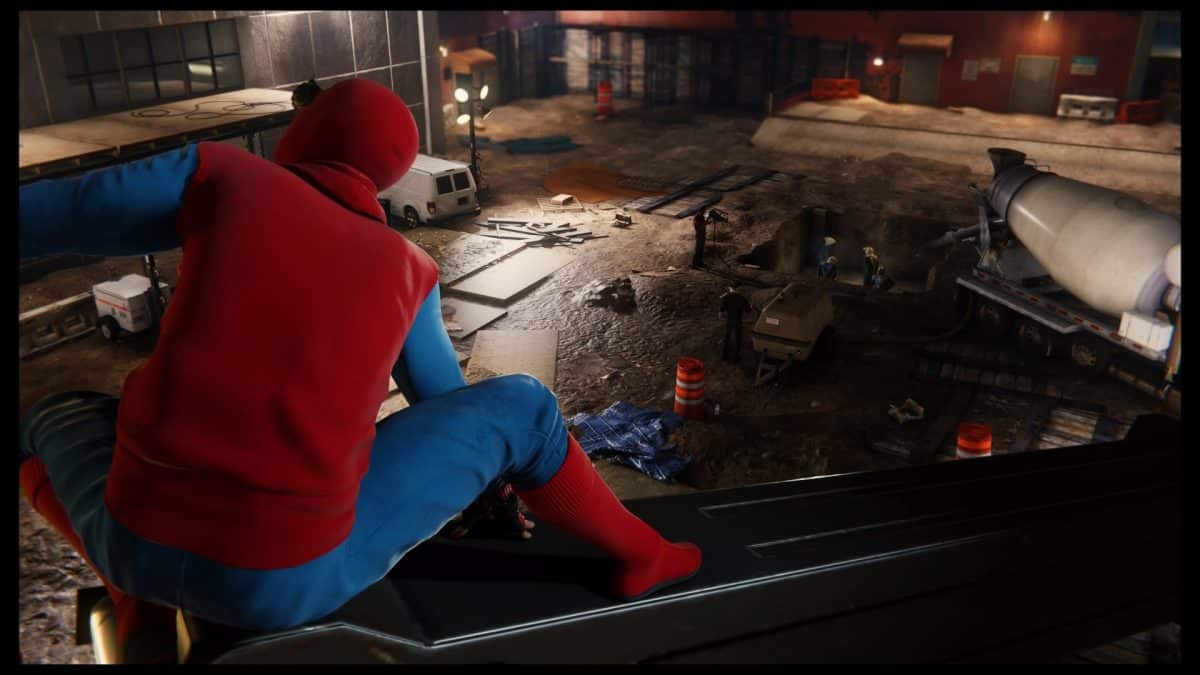 Follow Us... Inspire Us To Get Better... Keep The Flame Alive
Leather Goddesses of Phobos Review Zork 1. The Great Underground Empire Review