I wrote a weekend retrospective about Aladdin and i thought that i should do one about The Lion King too since both came at an era where the Amiga was slowly phased out from shops and the likes and i guess there’s quite a few out there who don’t know about this game (or rather) that it was on the Amiga at all. 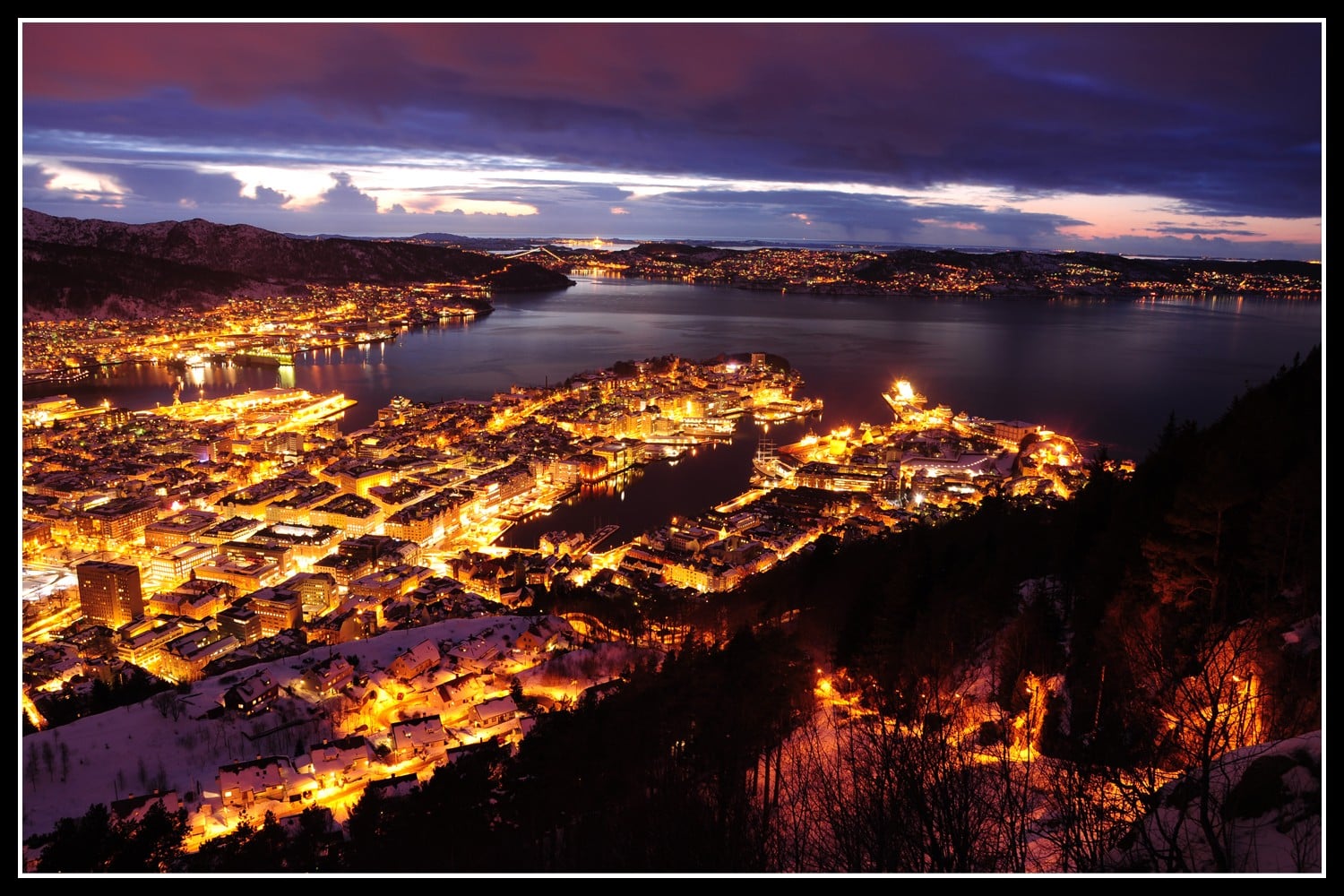 There’s 2 very special things to be said about when i bought Lion King, me and a close friend went on a “boozing” trip just for fun and we never planned anything about it what so ever, we just went there and had a crazy night and then we woke up next morning with a splitting headache and cash to burn.

Step 1 was food, step 2 was to figure out how to get home and step 3 was getting ready for another party i guess. 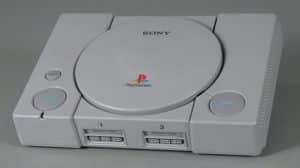 The day i bought The Lion King was the very same day that my game life went totally upside down, both me and my friend had heard some talk about this new SONY console thing but after seeing so many crappy consoles and game machines at the time..well we didn’t care much… until this day.

Luckily i went to one of the Amiga dealers before i went to check that Sony thing as my game collection value got a healthy boost that day, it was almost like the shop was getting rid of every old game there was and like they were aiming for something new and special, *COUGH*.

I managed to pick up loads of games that day, my friend loaned me cash, loads of cash just to get em all and i picked up The Lion King, six Psygnosis big boxed games(you know, the expensive and solid ones with t-shirts and posters and collectibles) Agony, Shadow of The Beast 1 and 3, Awesome, Superfrog Cd32, Zool 1,2 CD32, Brian The Lion CD32, Flink CD32, i also managed to find extremely rare stuff like Harley Davidson, Leviathan, Karate King and Trojan Phazer guns (2) , there were more games too but mainly cheap budget releases (jewel cases etc).

The Total ended at about $400 USD or so (Leviathan alone was worth that alone back then but now it’s doubled or triple that.

Ok so that was 1 of the things and the second one was, of course, the Sony machine, aka The PlayStation, we just had to buy one, with games like Tekken, Ridge Racer and WipeOut on shop display.

We had spent all our money on the Amiga stuff but my friend had a credit card (oops) and he went and bought the Playstation together with me and i chipped in at a later point (after my paychecks had arrived).

I guess fate brought me to that shop and that “demo” in that window, it felt like it was 1987 again when i first saw that Amiga demo, yup, you know which one i am on about.

I guess that if i had seen that Playstation shop demo before we went to the Amiga shop, well i doubt i would have bought those games, but that is a thing we will never know for sure.

So off to the game article then shall we, i copied this snippet of a text from the Aladdin article…

“Aladdin and Lionking came with this voucher, a remarkable deal actually, 100 GBP price slash and kids get free entrance, seriously this deal today (inside a boxed game) would probably bankrupt the park (if the game sold millions…).” 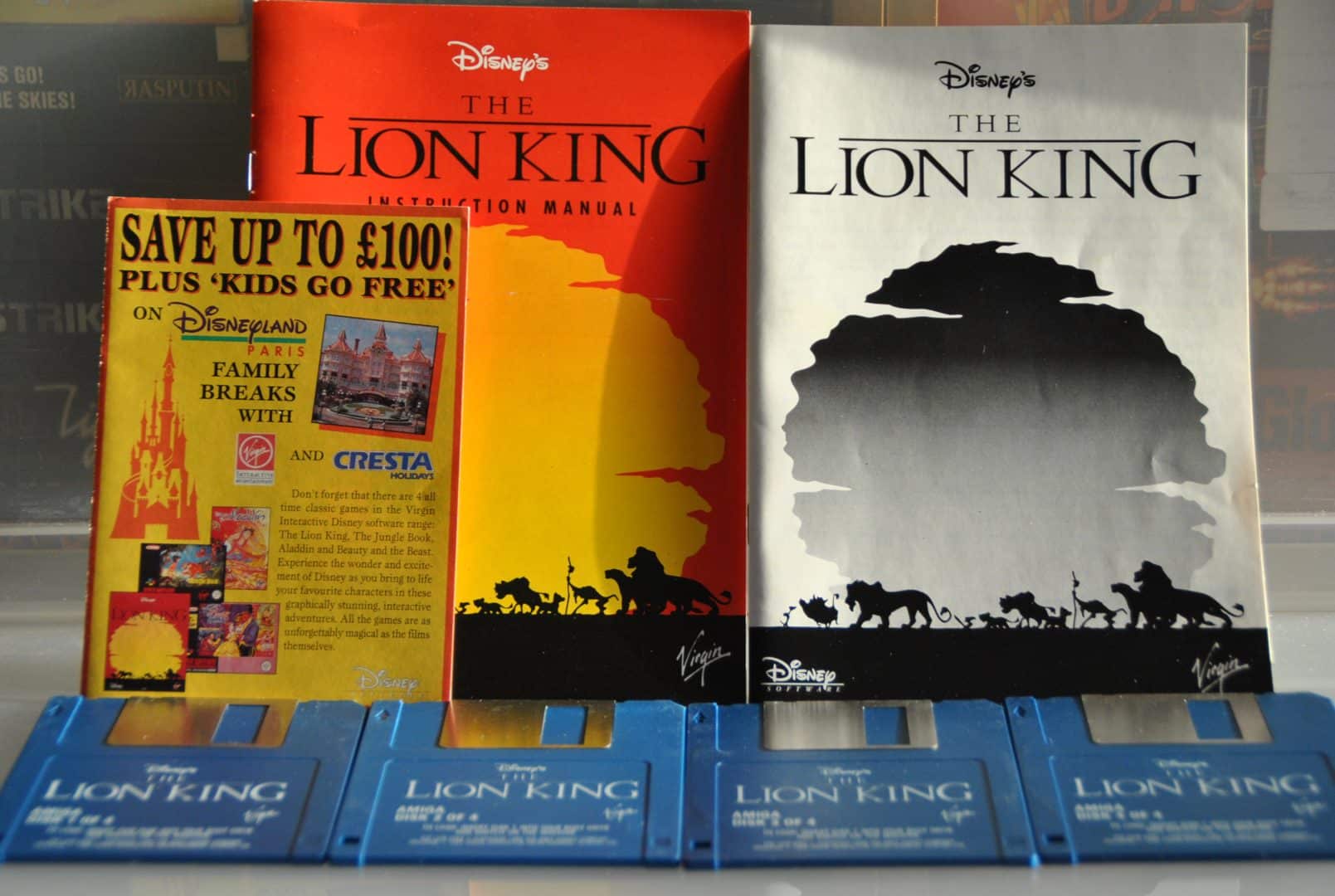 The Lion King came with 2 manuals, a way to cut costs i guess or maybe not as i bet it was because they messed up somewhere in the multi-platform process… Not much to say about this manual other than it has a few startup tips.

This has been a common thing for years on the Amiga and C64 but it never was a manual per se.. it was normally just a flyer/paper or a note in the box… 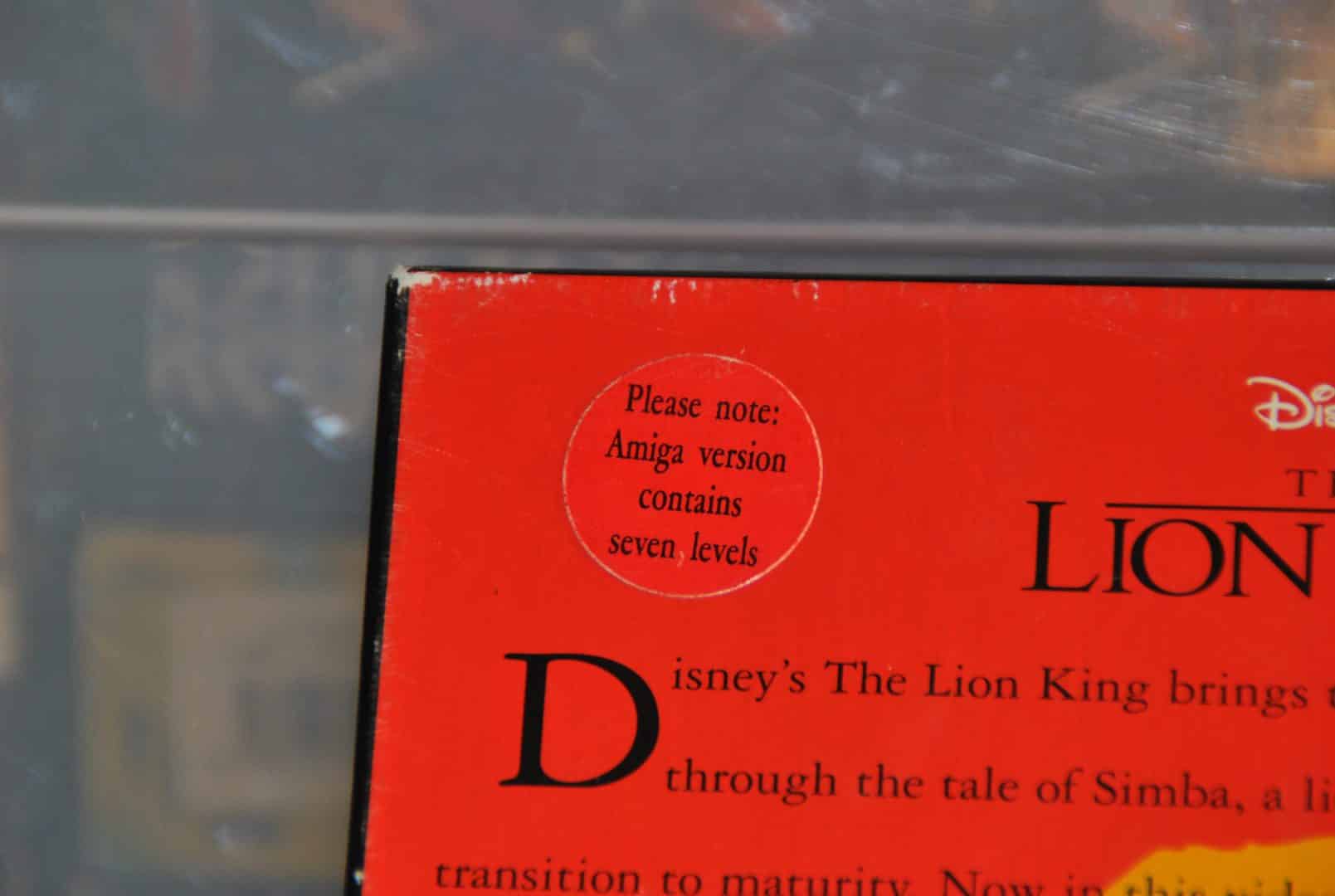 The Amiga version of The Lion King is oddly enough a “cut down version” compared to the other formats it was released on, missing levels (3+some bonus levels) and it didn’t make use of Amiga special features and at times it just felt very sloppy although the game was still a good one.

The First level in the game, you play as Simba and it feels fresh from the get-go, a bit like Aladdin at first in terms of pinpoint jumping and such but i like to think that this game is a far easier game than Aladdin.

Simba is gradually growing up to become The Lion King, the various levels and animations in the game are pretty good and it’s not that hard to understand where and when in the film it represents. 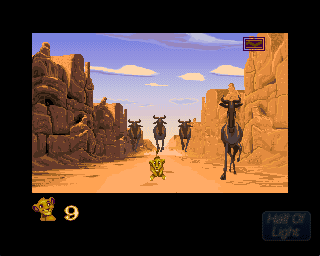 So they cut out levels but they left this one in.. i have never seen the other versions of the game but i expect this is the most technical one or? I found out via HallOfLight that the reason for the removal of the levels and minigames was down to size/floppy space and how Virgin etc felt 4 disks was more than enough…

Ian Lightbody/Codetapper informed me about the actual reason for the missing levels and minigames :

The information about the missing levels is incorrect. It wasn’t due to the number of disks or size, it was a lack of time for the programmer, Dave Semmens after he discovered the source he was given was in C and not ASM. Read the full story in the interview with Dave Semmens on my website here: http://www.codetapper.com/amiga/interviews/dave-semmens/

I grew apart from Simba and his game at this point (Level in the shot above) as the PlayStation had won me over. (yup, i never did complete The Lion King but i do intend to do it this week/Month/year).

It was around this time i started to ignore Amiga games, luckily my friends and online buddies managed to drag me back into Amiga games after a year or so, was mainly down to the fact that i could contribute to things like the startup period of Whdload, JST and of course getting back into the Demoscene again.

(I used my Amiga for other stuff daily of course!, like the Internet, Lightwave and pirating PSX games etc…).

1995-96 was the year many..many Amiga people left due to the PlayStation and other things like Quake on the PC and so on, it was sad how the machine was slowly phased out of the shops and general stores/media, it was clear by then that the Amiga was a thing of the past.

PS: Thanks to Hall Of Light for screenshots!.

2 thoughts on “A Day To Remember. – The Lion king”