So this is the week, the week that i have been waiting for is finally here and to us up here in the north it means only 3 days left until we can get our hands on the biggest title since Uncharted 3 which evidently is from exactly the same developer “Naughty Dog”.

Up until today i had decided to ignore the demo, ignore the online beta trials and ignore all videos and pictures in order to not spoil the story or whatever….but i caved in and went to Metacritic to check the “score for now” and was hit in the face with 96 out 100 with 63 critics already rated it, ok now i can safely say that i am hyped beyond reality for this title.

I reached out into the world of opportunities AKA a certain “beta tester server” and dived into a few minutes of pure orgasmic fun and beauty and within that time i realized why this game had got so much hype behind it (videos, teasers, story clips and so on) and it not being just another AAA by a well-known studio blah blah xbox360 type of an article hype AKA spend billions in marketing to make millions buy it and then after 2 years they have to kill off the studio to not lose more money. 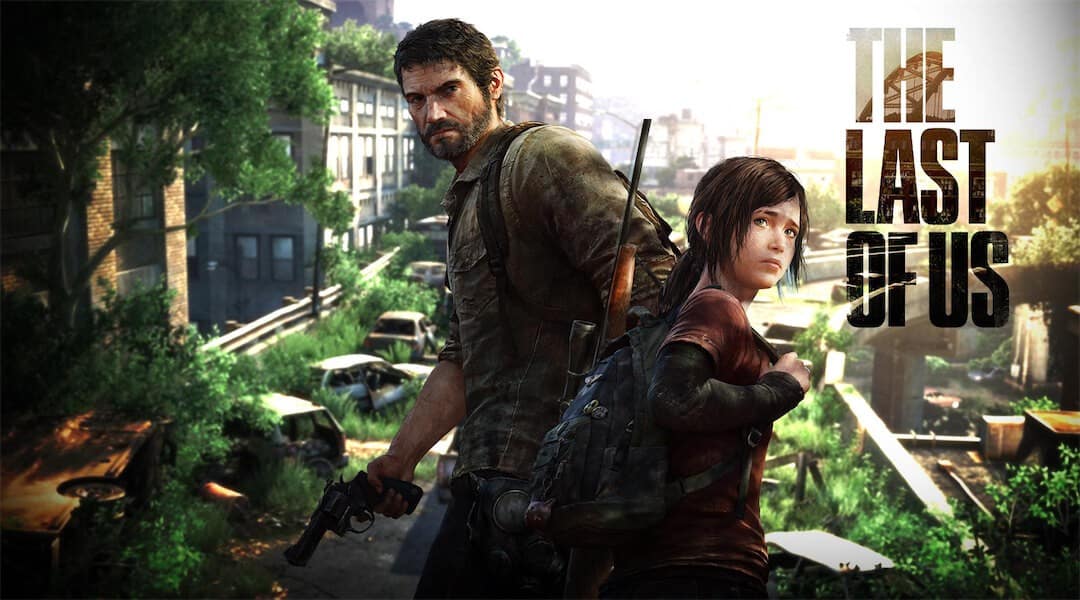 So will i buy this game? , of course, i will and that said i will get both Special editions of it and i will do an article about it here…i think but it all depends on how much spare time i have the next weeks.

Do i want to know more about the game before i start playing the actual full game? , no!, not a single bit as i have already seen too much now..i crossed the line now… i never should have but i should have but i shouldn’t have had to do it to fulfill my urge to see the Metacritic and then jump the gun and dive into the universe of spoilers… why did i?.. what information did i gather? … not much beyond the first 5 minutes i bet but who cares?… oh wait… i do. WHY O’WHY!… i feel very dirty now.

Am I The Last Of Us?

I Decided to tease you guys a bit… did it work?

Follow Us... Inspire Us To Get Better... Keep The Flame Alive
Tags: Naughty dog, THE LAST OF US