While Season 3 of the anime series of Attack on Titans is about to land on our TVs, the second instalment of the game finally hit the stores near us two days ago.

The game starts where the first one left off, right at the end of Season 1. If you missed the first game, Wings of Freedom here is a direct link to a previous Amigaguru’s blog article.

Kill them all! – Attack On Titans

This article is just a sneak preview, so let’s just take a look to a couple of full motion videos.

The first one is just the game intro, while the one below gives you a brief insight on the first minutes of real gameplay.

Unlike Wings of Freedom, where you took part in the action by impersonating the main characters of the saga throughout the first season’s plot, you now are a soldier of the Scouting Regiment so the story will be told from a different point of view. AOT 2 expands and enhances the previous experience, adding a solid character creation section and a refined 3D movement mechanics that put you right in the middle of the action but also requires a close coordination with your peers. 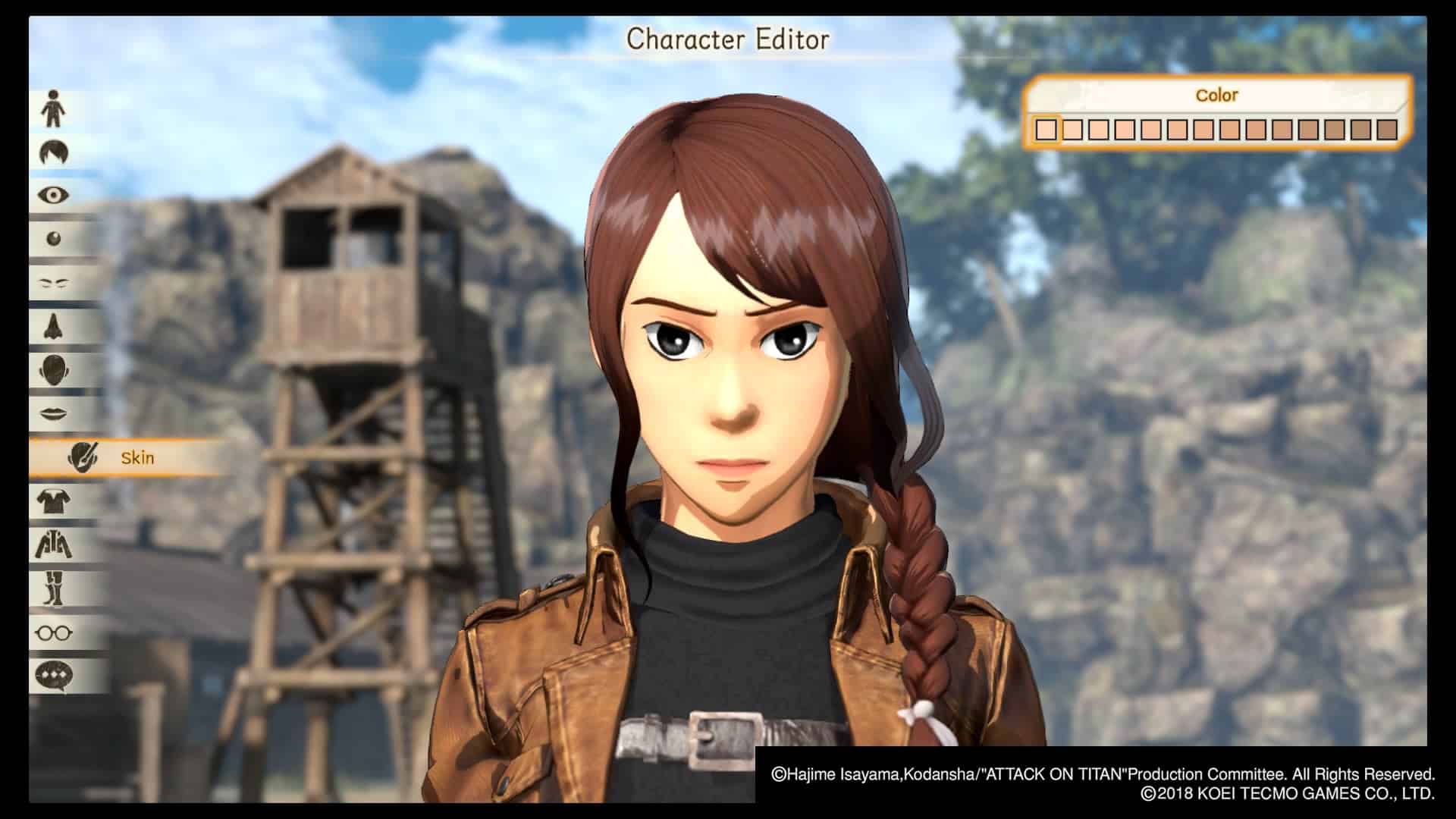 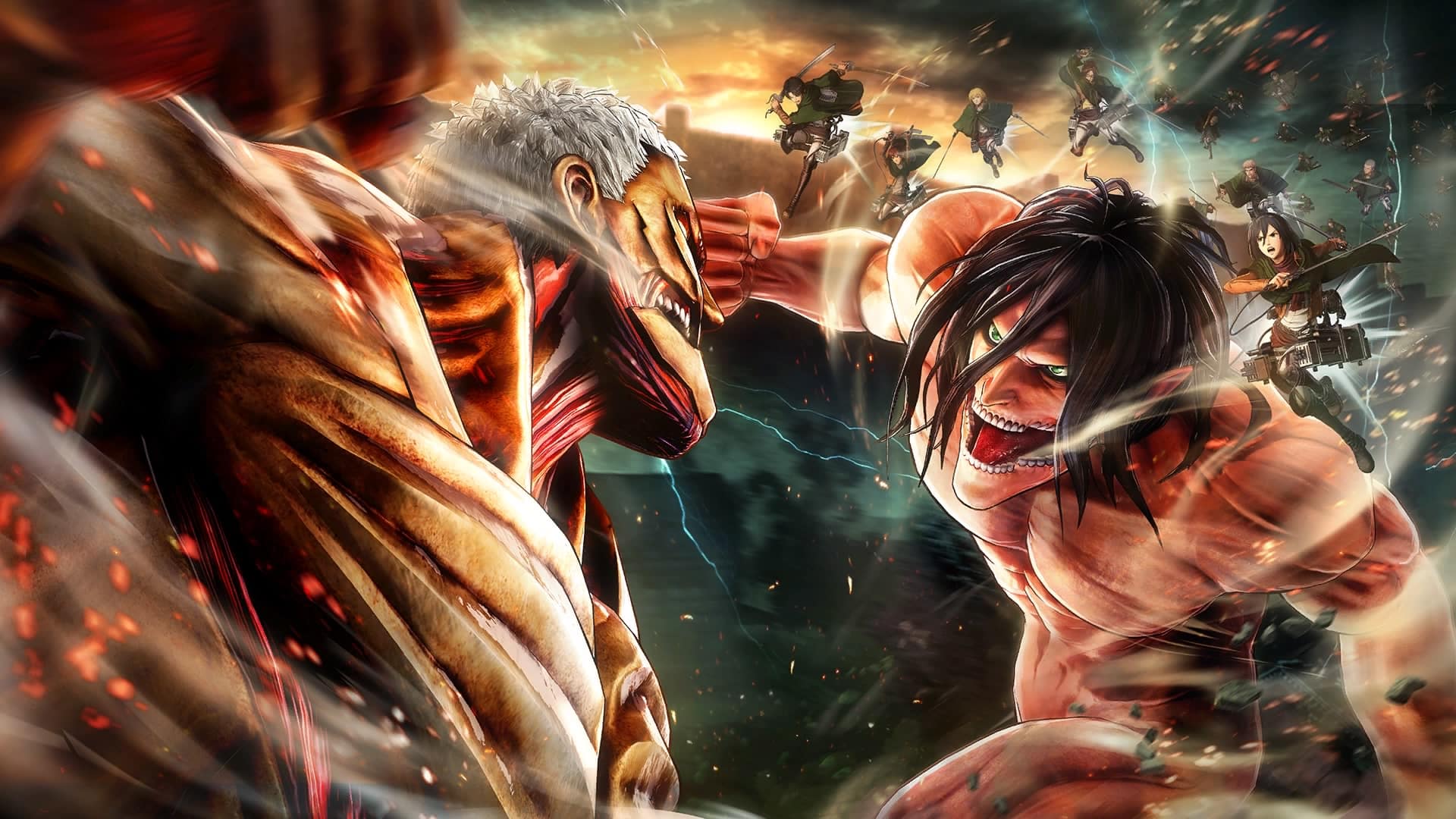 1 thought on “Attack On Titans 2 – A Sneak Preview”