Developed by Remedy Entertainment by using their proprietary Northlight Engine and published by 505 Games, Control is a 2019 action-adventure set in an alternative early-80s New York invaded by an otherworldly threat. You impersonate Jesse Faden, a young woman with a troubled and mysterious past while she struggles to regain control of, well, “Control“. This is actually the name of a federal bureau that studies Altered World Events (AWEs) and collects and studies Objects of Power. Upon entering the building Jessy realizes that it contains “The Oldest House“, an Object of Power with interiors far larger than its exterior, which defies the laws of spacetime constantly shifting its shape.

This supernatural third-person action-adventure game will reveal its true nature since the very first minutes of gameplay when it’ll be instantly clear that something went terribly wrong. What’s worst is that voices in your head tell you that it is not the first time that you face such a challenge. 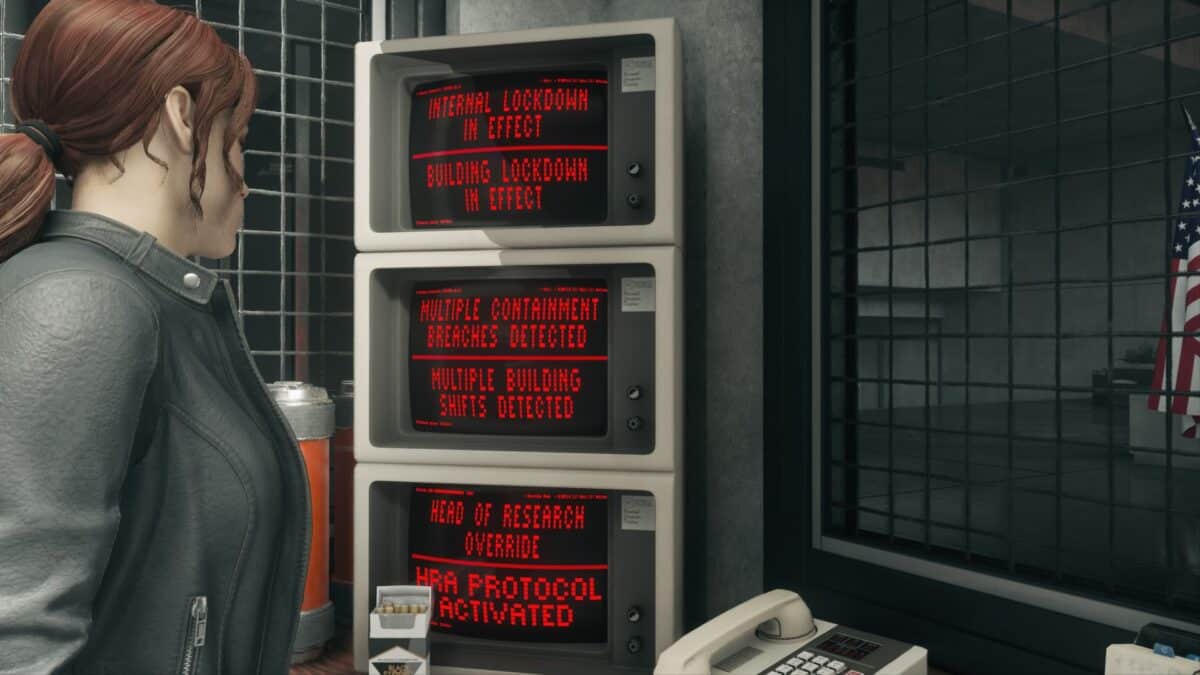 Despite starting the game with an empty inventory you will soon acquire the first of the Objects of Power, a weird shape-shifting handgun with a tremendous fire-power and capable of regenerating bullets when not in use. It will be your duty to put together the handful of survivors left inside the building and to uncover the truth.

After getting the gun, actually retrieved from the hand of the Director who apparently committed suicide (maybe he wasn’t able to master such a power?), you will have an immediate taste of things to come: (living) being will immediately recognize you as The Director (even the pictures on the wall will bear your face), while dead (possessed?) people will attack you on sight. Only by mastering a combination of supernatural abilities, modifiable loadouts and reactive environments, you will manage to escape this threat and regain Control.

While exploring the shape-shifting environments you’ll uncover the secret activities of the Bureau agents and the true purpose of the Bureau of Control. You’ll gain new powers and abilities while focusing on Jesse’s personal search for answers as she grows into the role of the Director.

I run into this game while retrieving my free titles on PS Plus, and I must admit that I was not prepared for it. IMHO, Controls feels a bit like the original Dead Space: frantic action, a lot of (for once) meaningful things to do, adrenaline rush, and enemies to kill in many different ways. Also, instead of the abused sci-fi, WWII, or gothic setup, the games use a pleasant and unusual early-80s look, where technology as we now know it was just at the beginning. 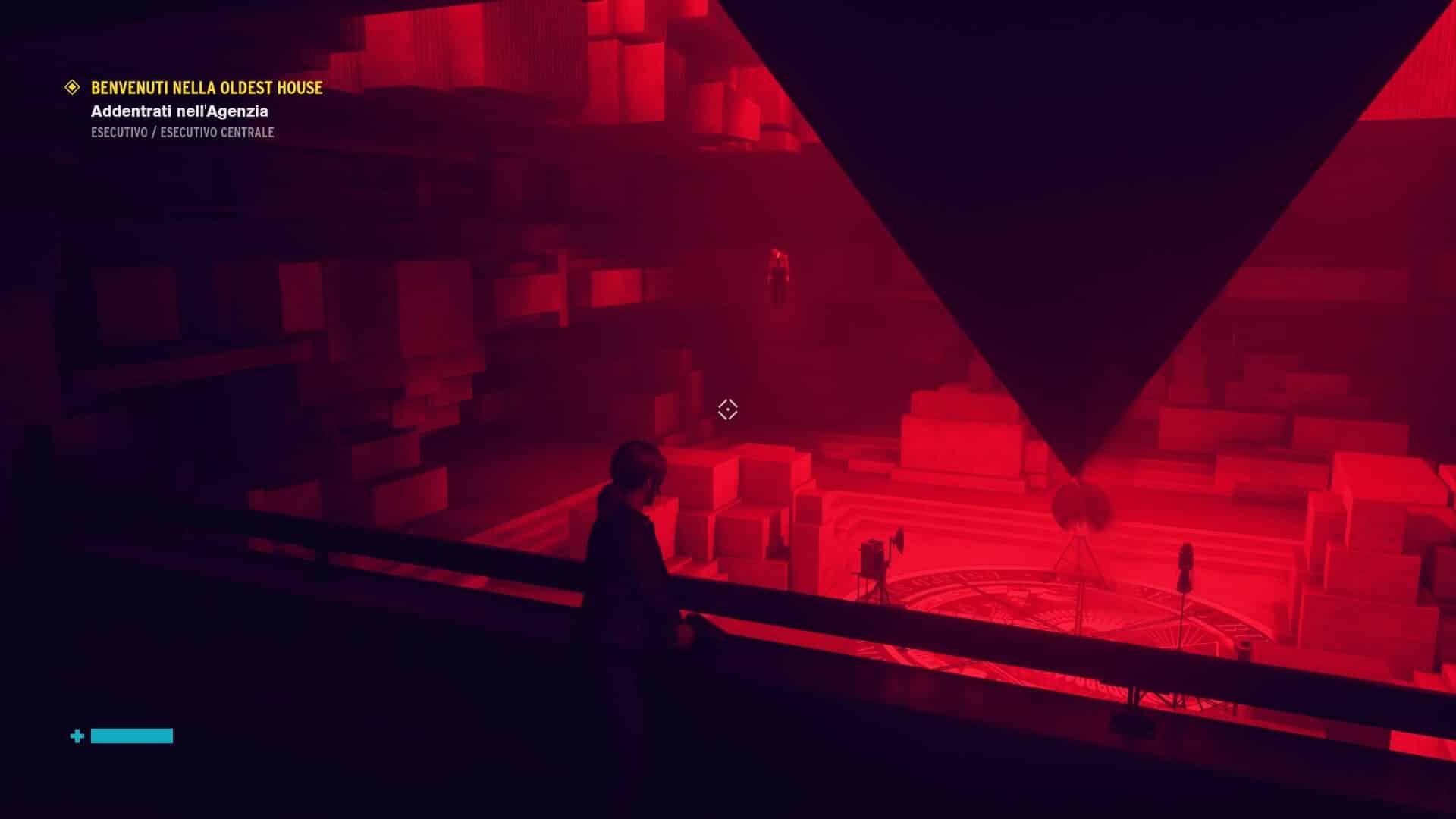