Yagami Takayuki was a lawyer. A good one too, it seemed. In a world where 99% of presumed criminals end up being convicted, he managed to get a full absolution for his client. From that moment on, Yagami-san was the most requested lawyer at Genda’s attorney office, causing some malevolence among the other office lawyers that were almost unemployed. All of the sudden Yagami’s life changed and the exact moment was when his innocent client, after stabbing to death his girlfriend and setting the apartment on fire, turns up to be a serial killer.

Three years have passed by, and Yagami has now reinvented himself as a private detective, working in the city of Kamurocho.

If someone of you, like me, cried after the end of Yakuza 6 on the deathbed of a long-time-running awesome franchise, can now be more than relieved by this title that, despite not directly connected with Yakuza characters, does share the very same world. It is a pleasure to walk down Kamurocho once again: everything is in the same place and more lively than ever. 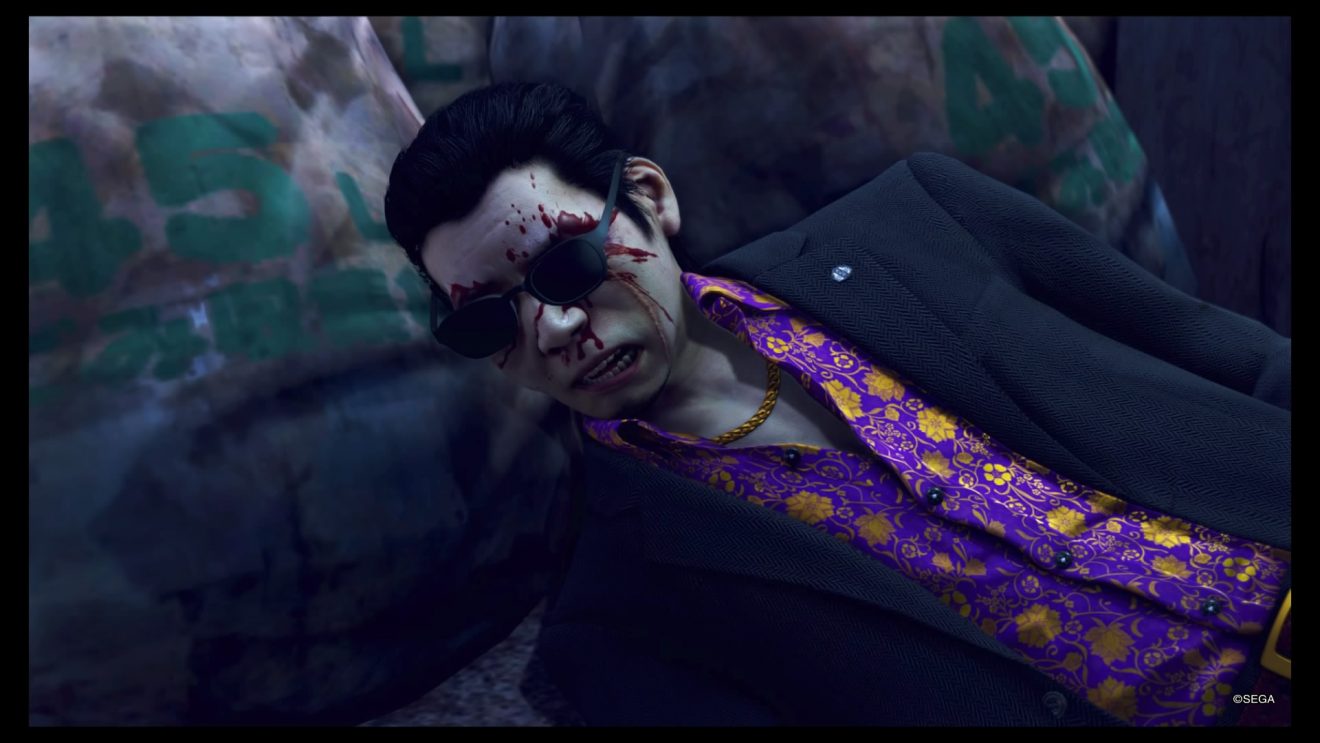 The only technical difference being a new color palette that underlines a darker story plot. Sure, Kazuma Kiryu was no angel, but his stories revolved around protecting the innocents, so his world was fundamentally brighter. Here Yagami is facing violent crimes with serial killers ravaging the city, killing yakuzas and gauging their eyes out of their orbit with a knife …

The first hour of the game introduces you to Yagami new jobs: being a private investigator means seeking your targets, following them around town without being individuated and, once you put them in a corner, finishing your job. To do such job, a former yakuza will be your pal and you will make good use of a surveillance drone to spy on your targets undetected. 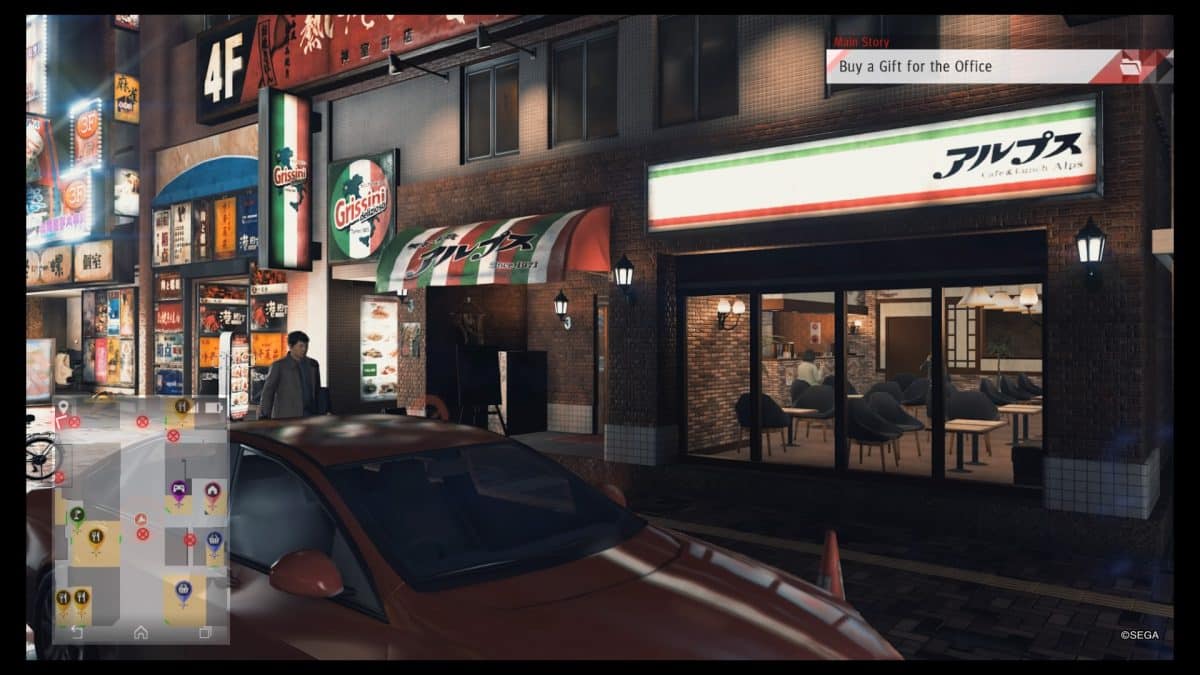 Of course, the story is much more complex and profound than this, but for the first hour, I just concentrated on walking around the streets of my third hometown (the second one being Akihabara, you know). Like in the latest installment of Ryu Ga Gotoku Studio, you’ll also be helped by an in-game, dedicated app, that will show you your objectives, your skills tree and a million of other useful information, included all the pieces of evidence you collected and that you need to put together to solve the case.

I only scratched the surface, but my first impression is that this game does have a lot of potential. Stay tuned for more info about it and please do not forget to go back to my first introductory article HERE. 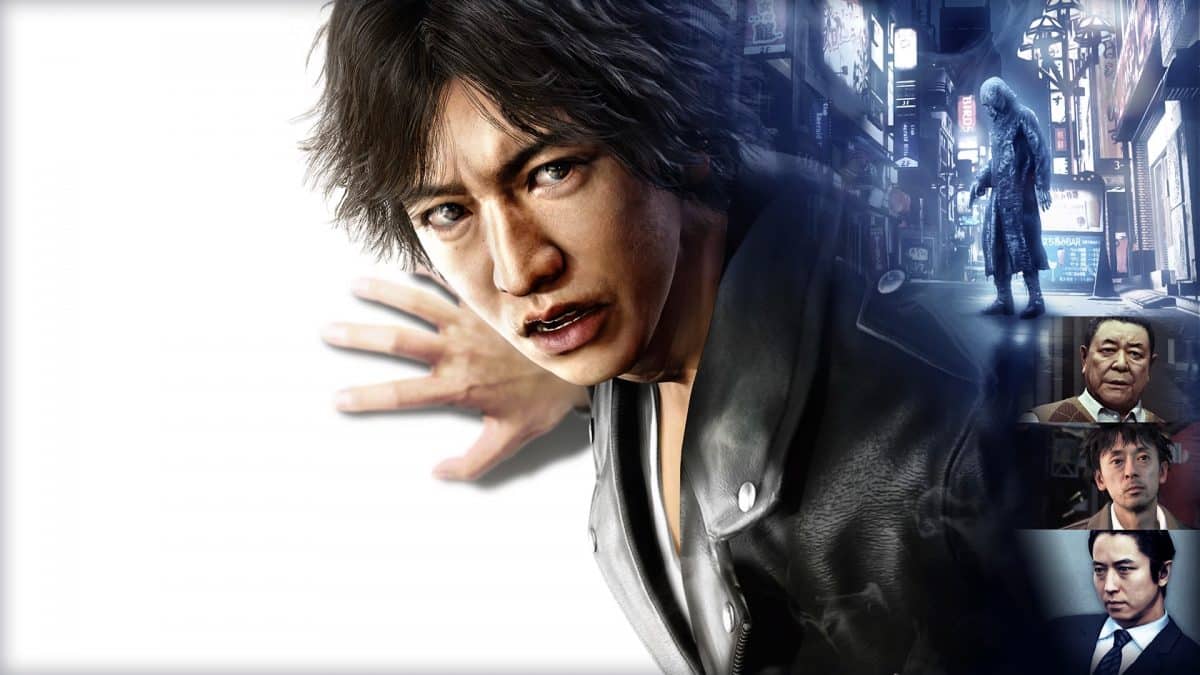