After SEGA announced Yakuza 6 as the last game in the long-running franchise, many hopes were lost by gamers spread all over the World. Yet, despite those dreadful announcements, not only the saga continued with Yakuza 7  but a wonderful spin-off came into light: Judgment.

Set in the same world of Yakuza preceding titles, Judgment explored their dark world in the shoes of a former attorney, turned into a private investigator after a case gone wild. 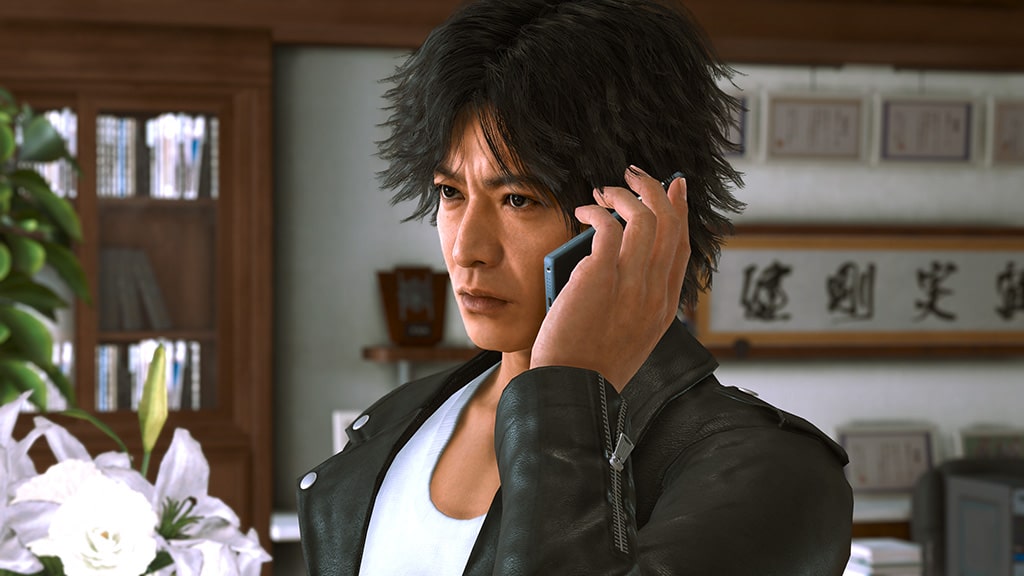 I personally love the saga (and its spin-off in particular) that I was really struck when, a few days ago, Lost Judgment was unveiled to the public. This upcoming action-adventure, once again developed by Ryu Ga Gotoku Studio and published by SEGA, is the direct sequel to the 2018 hit. Once again, we will have the opportunity to follow Takayuki Yagami as he investigates a new case: this time it won’t be a presumed serial killer but a criminal accused of both sexual harassment and murder. 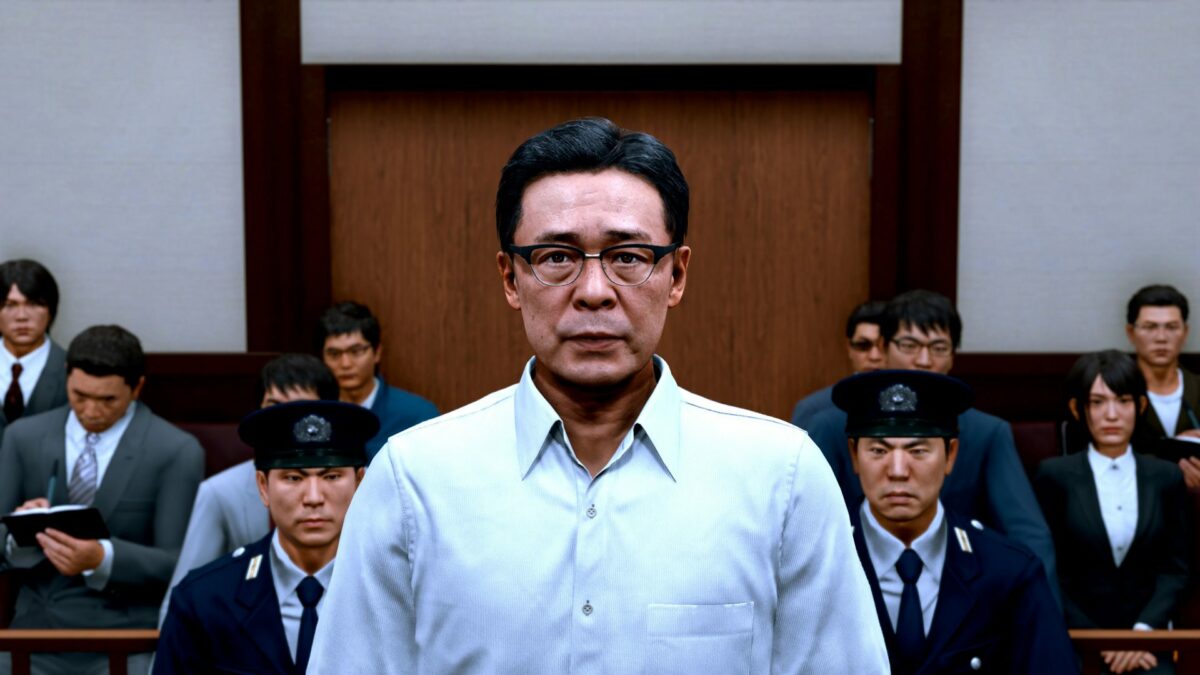 The game is scheduled for this September and it will be published both for the PS4 and the PS5. I can’t wait to play this game and walk, once again, downtown the Japanese cities of Kamurocho and Isezaki Ijincho (recreations of the real-life Kabukichō and Isezakichō districts, respectively). Actually, this title will probably be a killer application for me, since in this moment it’s the only one that makes me want to own a PS5.

Expect more info soon and, for the time being, please enjoy the announcement trailer.