Over a year ago I reviewed the outstanding book Commodore: The Inside Story,  from former Commodore UK managing director David Pleasance. Writing said a review was a kind of cathartic experience to me since, as you can learn by reading my biography here, I was “forced” to stay away from computers the exact moment their future was shaped. Those gaps in my life have been partially closed during the last Amiga 34 event in Neuss, Germany where, among the others, I have the pleasure to meet both David and Trevor Dickinson. Now, with a brand new Kickstarter campaign, David announces his second book, detailing the shocking story of what happened to the Amiga computer and brand after the demise of Commodore International. What follows is an abstract of what this new book will hold, as taken from the official page.

The story of how the Amiga – a computer that was at least a decade ahead of everything else on the market – was led to its early demise by deceit, backstabbing and vultures eager to pick apart its carcass, remains largely untold to this day. David has teamed up with industry figurehead and Amiga fan Trevor Dickinson for this thrilling second installment of the Amiga story and examines 25 years of change of ownership, asset stripping, legal battles, and the many companies/individuals whose sole intention appears to have been based on greed. However, as we all know – Amiga is the machine they have since dubbed, ‘the computer that refuses to die’. David and Trevor will guide you through the woes of the Amiga in the painful post-Commodore years, up to the present day, where the Amiga has enjoyed a phoenix-like resurrection due to its army of loyal fans who continue to cherish and push the machine beyond all imagined limits. In spite of the turmoil and copyright chaos that blighted much of the development activity, over the last few years, some of the most incredible technology ever produced have been brought to market and this book not only identifies but celebrates these achievements. From Vampires To Vultures: 25 Years of Copyright Chaos and Technology Triumphs is live on Kickstarter now!

Follow Us... Inspire Us To Get Better... Keep The Flame Alive
My Personal Thoughts on FF7 Remake A Look At PS5 Upcoming Titles-Part 2 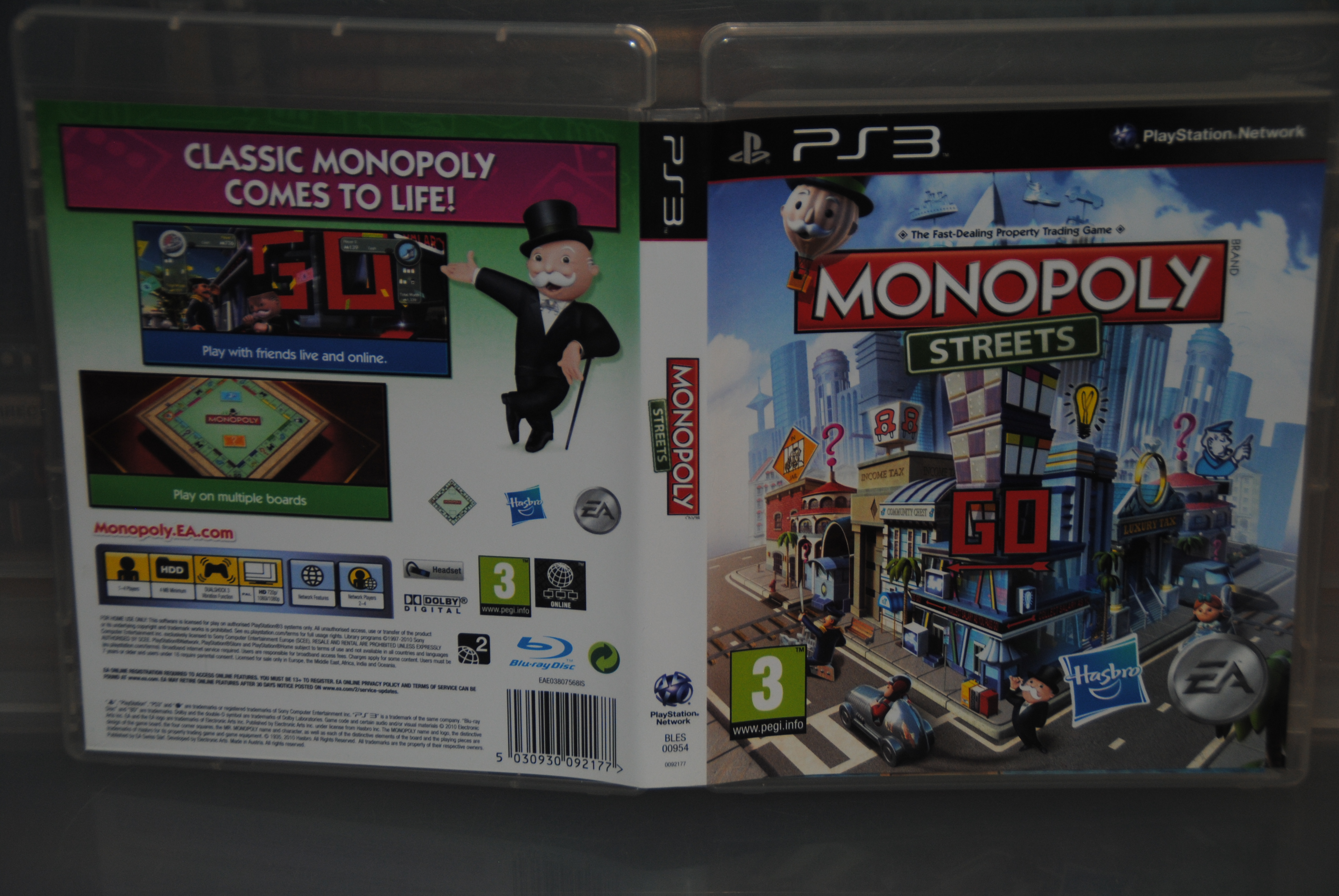