Here’s a little handheld/portable/mobile oddity that my 3-year-old son found in a local shop, well actually he found 2 different portables but i only bought one of em for now.

So for about 25 GBP, we got 120 games! , 120 sports games it says on the box and in the main menu of the game, little did i know was that Tetris was a sports game but according to this unit it is a sport.

Other games including a pretty decent platformer game and a few not so good ones.

There are even some driving games and shoot em ups too. 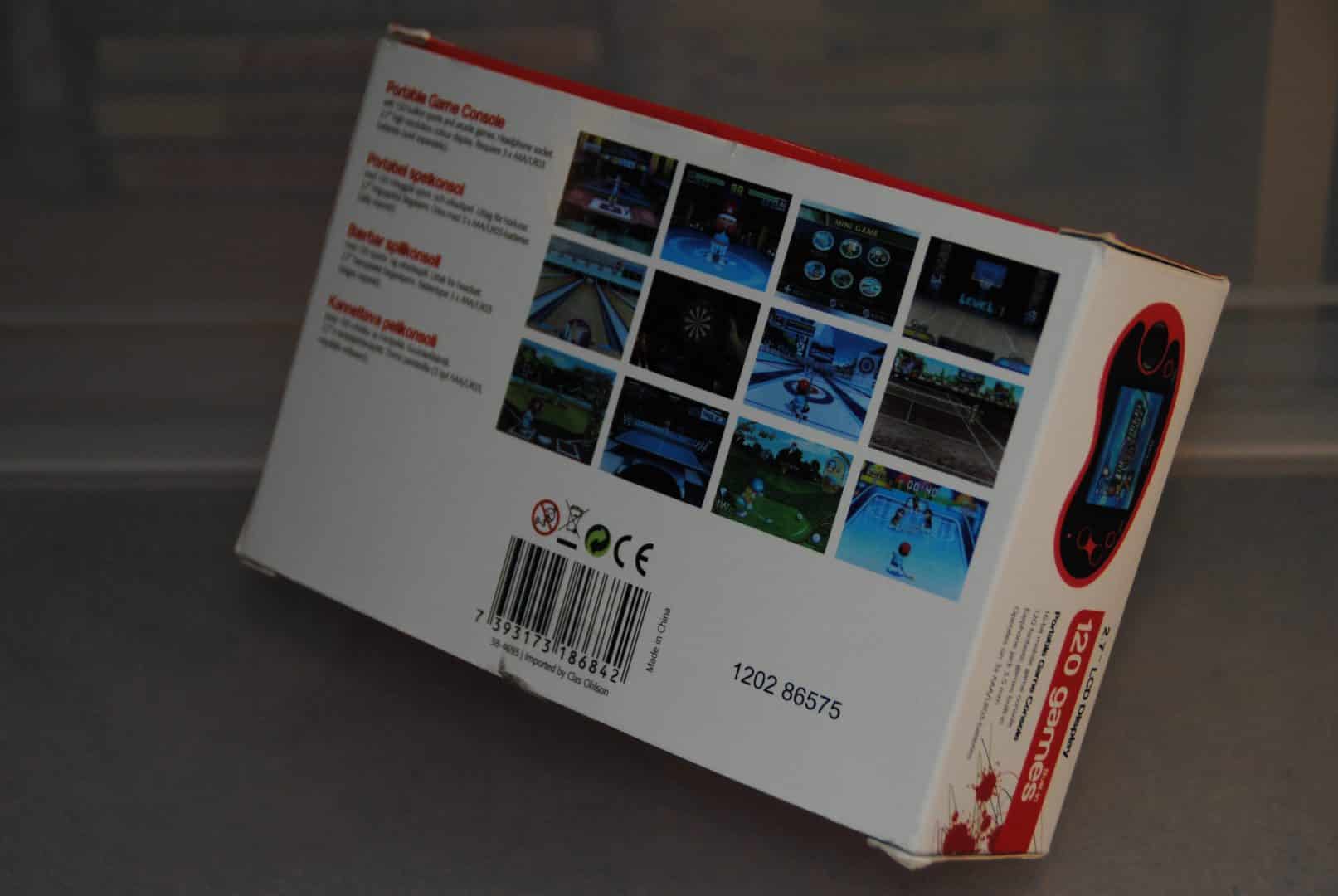 The specs on the back side of the box are: 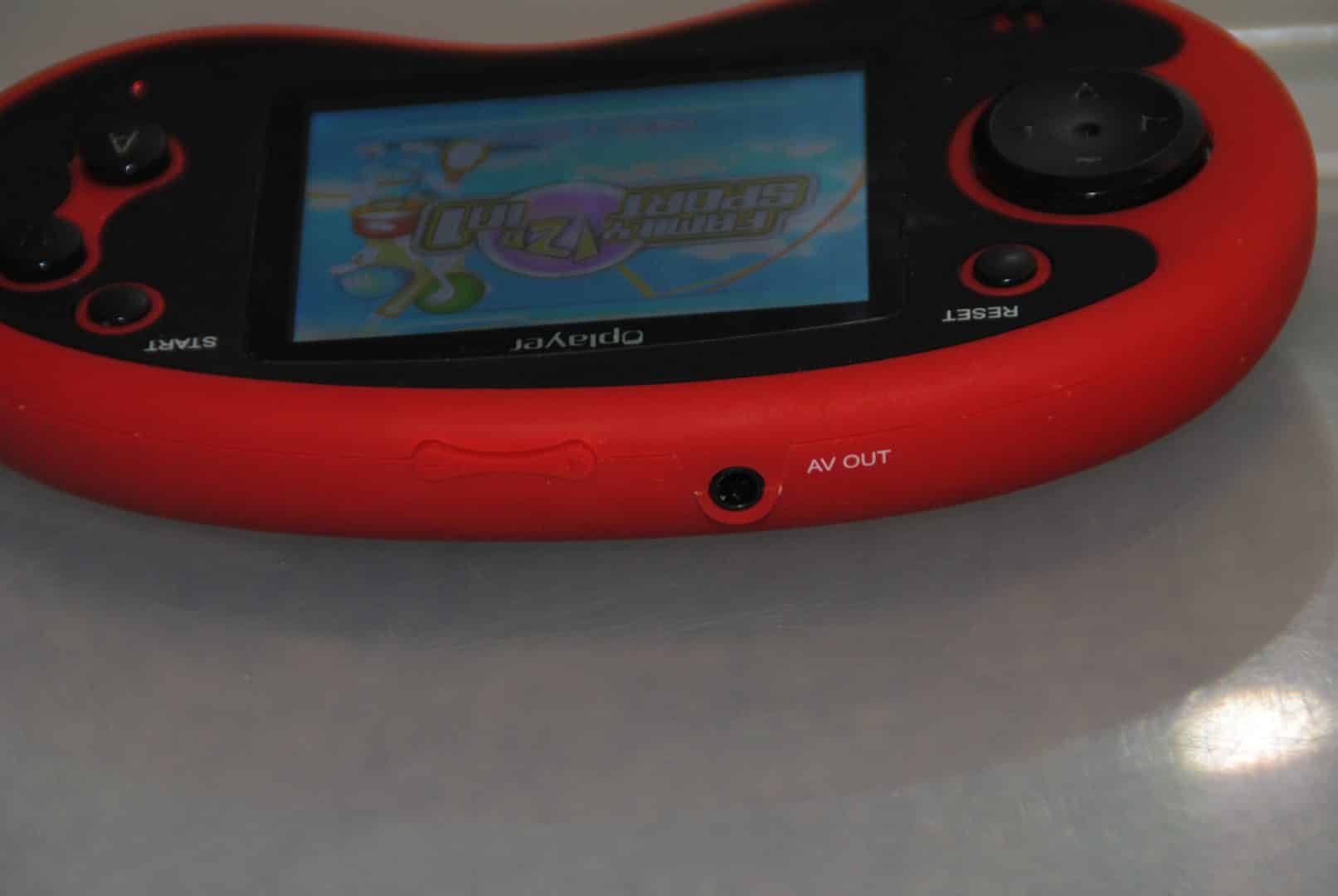 The specs on the front of the box are: 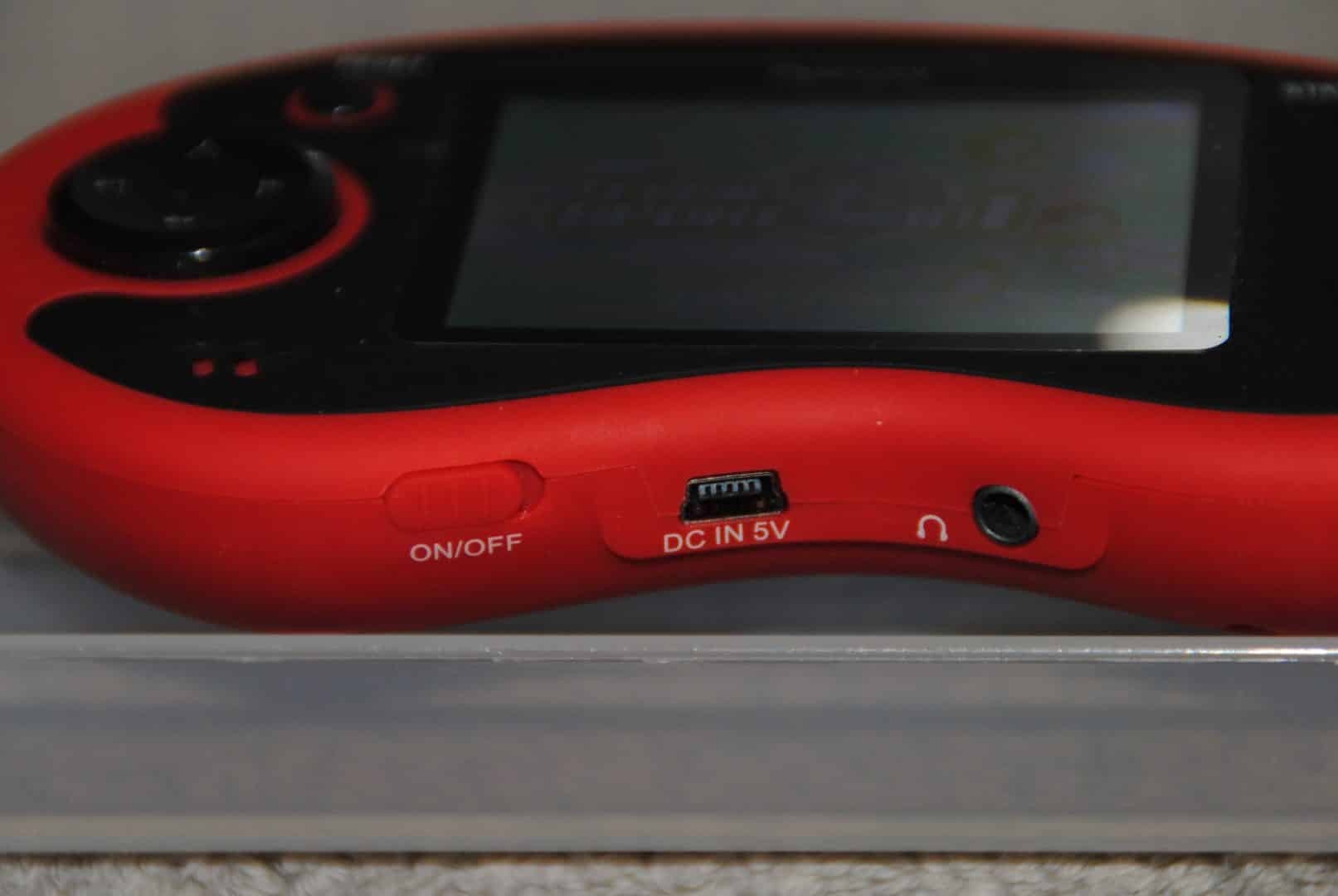 The specs according to the unit itself:

DC IN 5V (for the optional charger)

As you can see, not a single one is the same, it’s like one of those ilegal items you buy in hongkong and shady places at tourist places but this one actually has a proper CE marking as i have checked it online.

Build quality actually feels robust, my son used it quite a bit when we went to Cyprus a couple months ago and it got sand and water on it, dropped it, aswell as sun lotion etc and it still works.

My Iphone for instance would have died if it had been handled the same….

Follow Us... Inspire Us To Get Better... Keep The Flame Alive
Tags: lcd, portable