Some of you might remember my love for the old horizontal Choplifter type of games like Apocalypse, Fort Apocalypse and yes even the relatively new one Choplifter HD for the PS3, so when I noticed this game called Dustoff Heli Rescue II thanks to last weeks PSN Sale I just had to go and check it out right away.

The first thing you have to know about Dustoff Heli Rescue II is that this is actually made by the same guys that did the wonderful Amiga Classic OnEscapee.

OnEscapee was released back in 1996/7 and reached both Hit and Kult status shortly after the launch. They are still called Invictus and yes they have been very active with developing games for the last 25+ years now (including doing an iOS version of OneEscapee). 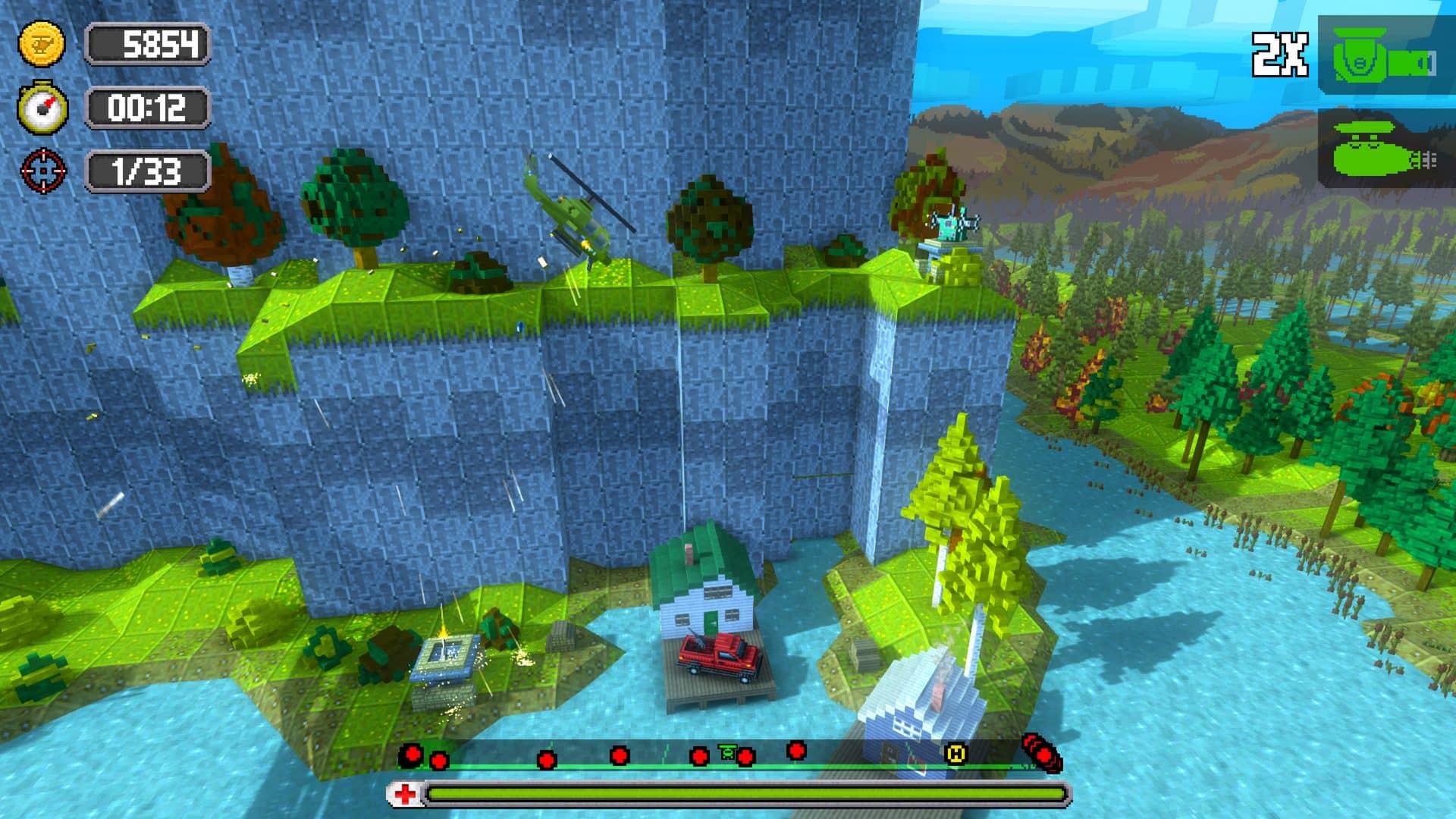 Dustoff Heli Rescue II had me hooked from the very first second with its strange presentation, style and music, everything just “clicked” for me when I tried it and although it does look like it could have been a Minecraft mod or something there are more to the game and my first impression was that this simply was the best Choplifter clone ever!

The control system was the first thing that surprised me with the game because it is so incredibly simplistic and unorthodox, you don’t control your ship with the analogue sticks but with the L1/R1 shoulder buttons and while that does sound awful, that ain’t the case at all and after a few minutes it just feels more precise and natural than the sticks ever will for a game like this.

Even stranger is that you can’t shoot either as the game does it by itself when needed and if there are several enemies at the screen at the same time then it takes the closest one first. 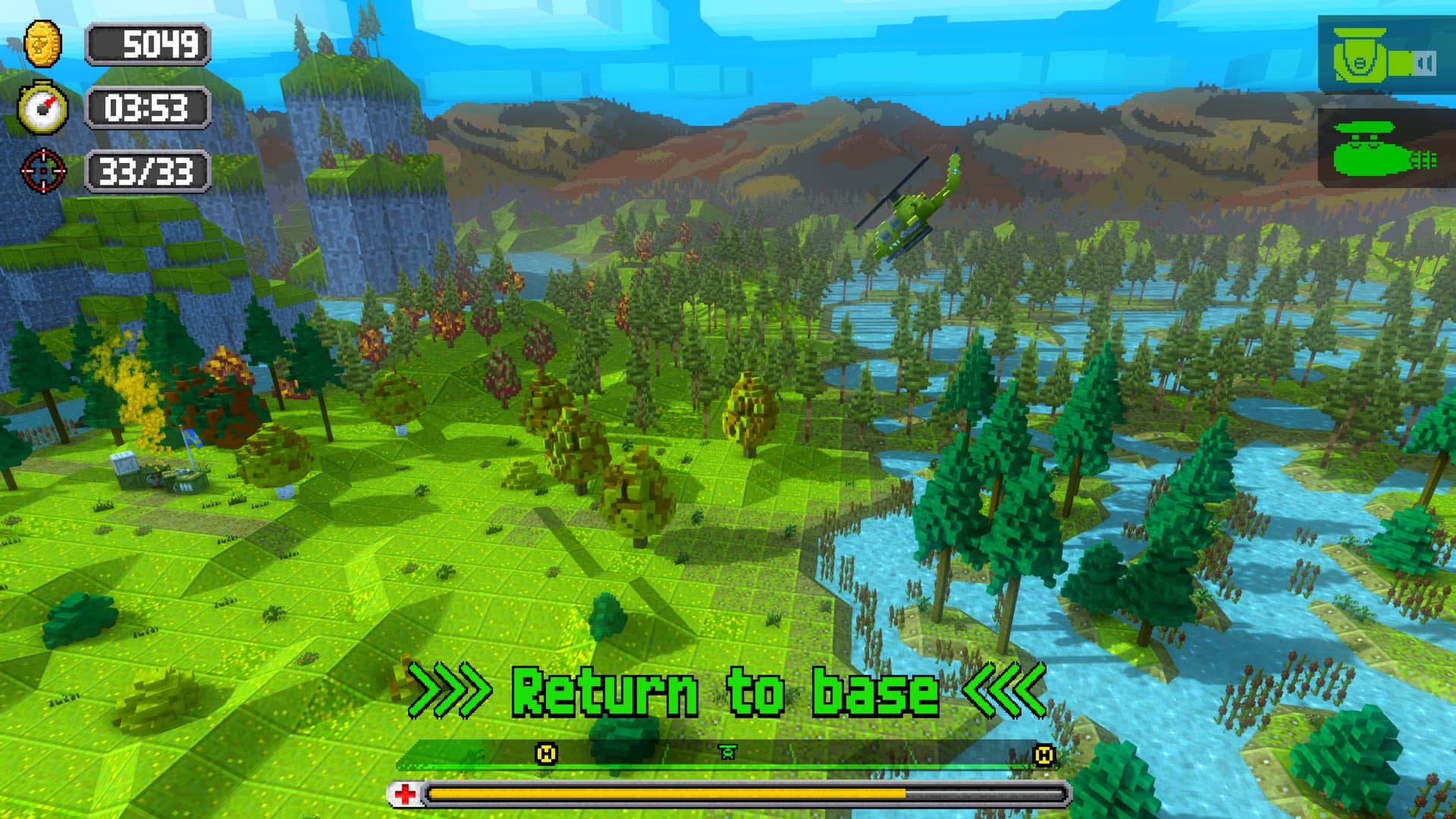 The level design and style varies and the usual stuff like Desert, Snow, small villages, jungle etc are all found in the game together with some really cool cave levels that reminded me of those early 80s games like Scramble and Fort Apocalypse where you have to fly inside narrow caves and rescue people and kill baddies.

There are loads of different Helicopters and the most surprising one is the rescue choppers which have very limited firepower and upgrades but they got a lot of room for people, you can only have one chopper for each level and there is no way of swapping them once you have selected it unless you retry the level, so there are some crucial decisions to be made. 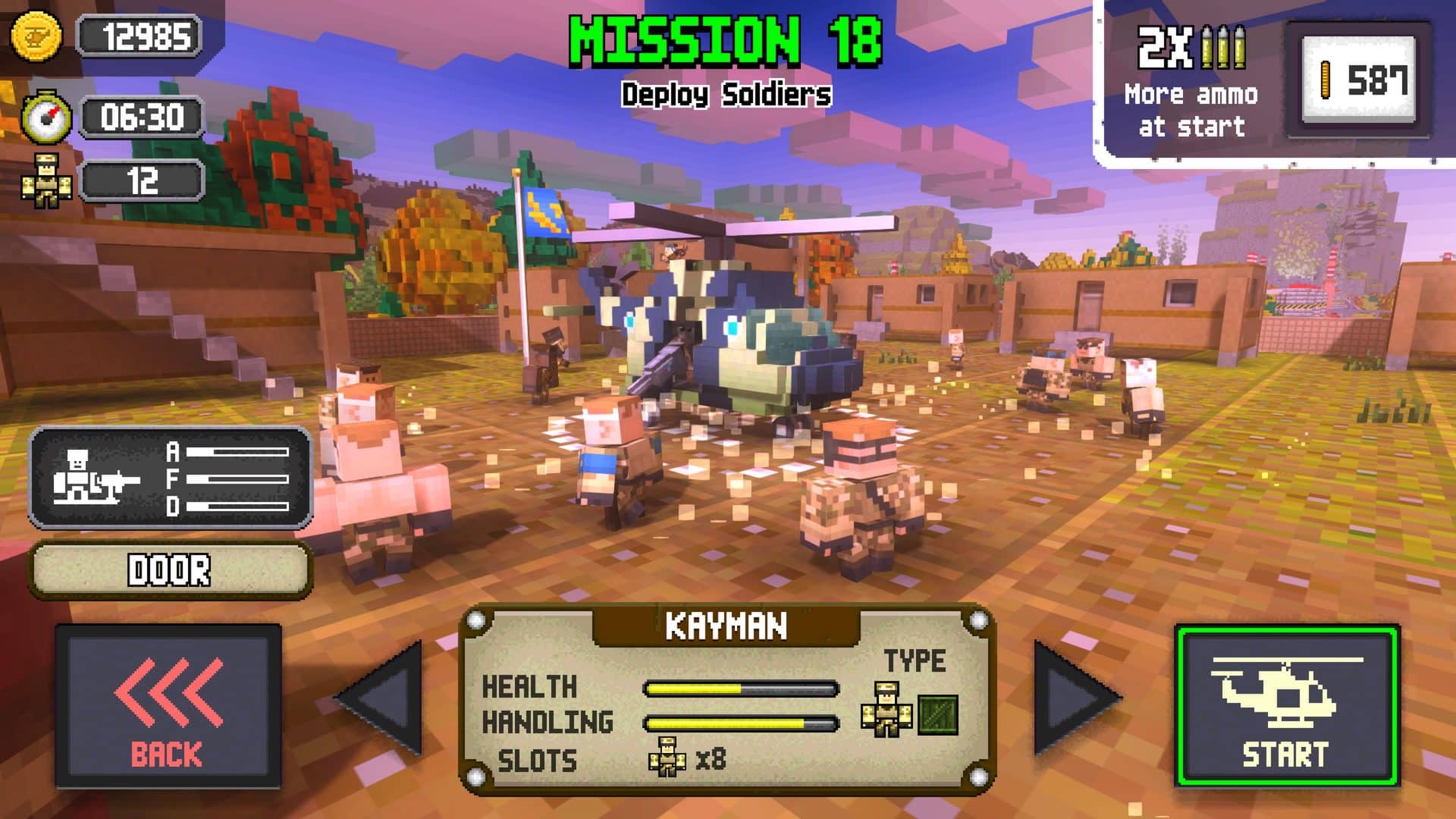 Some of the later levels are pretty long too and can easily take you 10-15 minutes, so plan a bit before jumping in.

Dustoff Heli Rescue II is meant to be one of those games you can just jump into and play every now and then, typical old school arcade mayhem which you will forget as soon as you put it down but you still want to give it another go whenever you got the time for some casual fun. It’s very easy to get back into and while you might need a retry or two in the later levels most of the game is laid out in a way that you can always do a practice run in the earlier levels to get reacquainted with how the game works if it has been long since last time you played it. 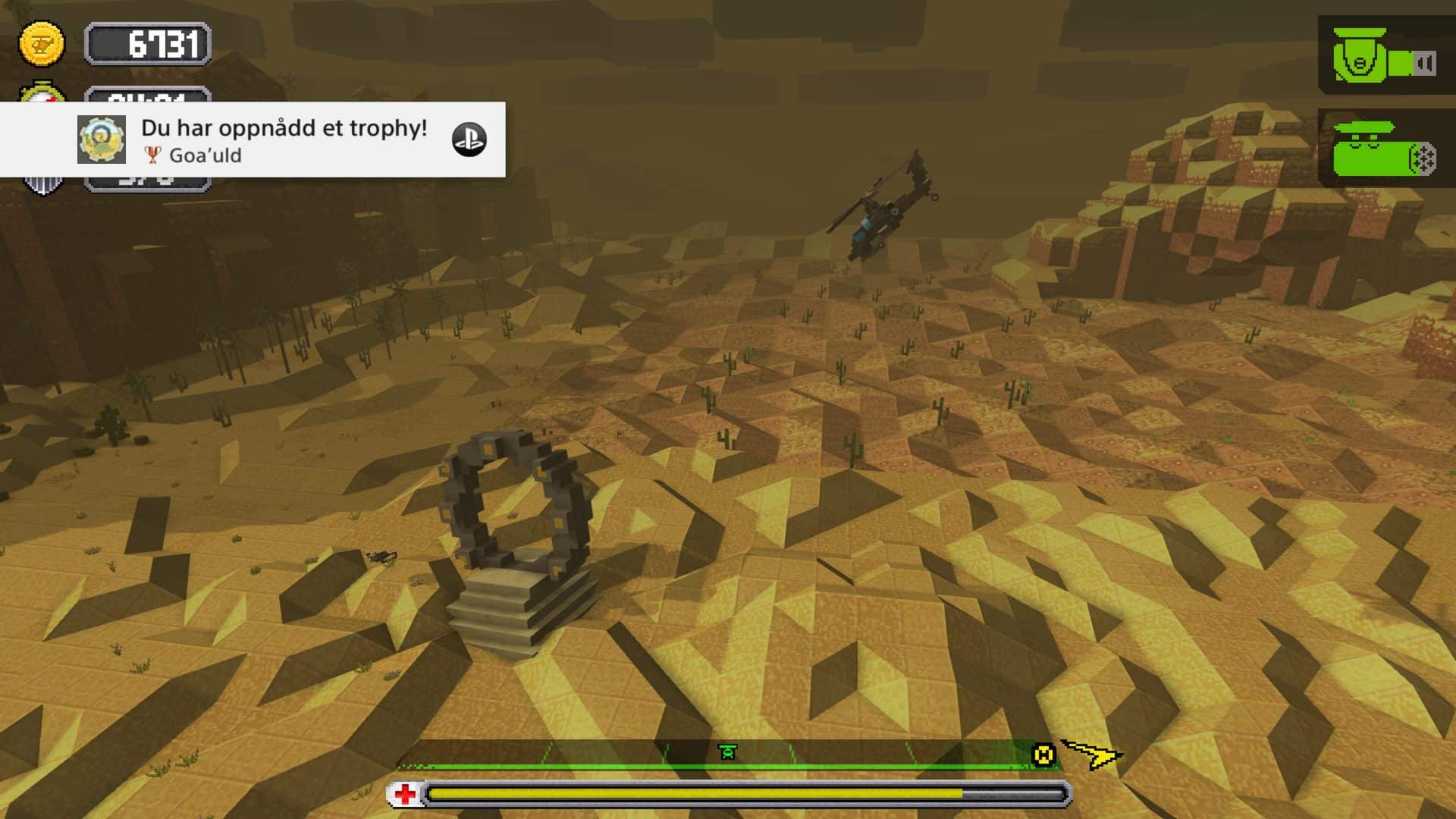 There are loads of cool “secrets” in the game and most of them are things you will know what it is when you see it, everything from Sword In The Fjords, Stargate, Ferris Wheel from Chernobyl etc can be found throughout the game, a nice little touch is that they give you trophies for each one too. 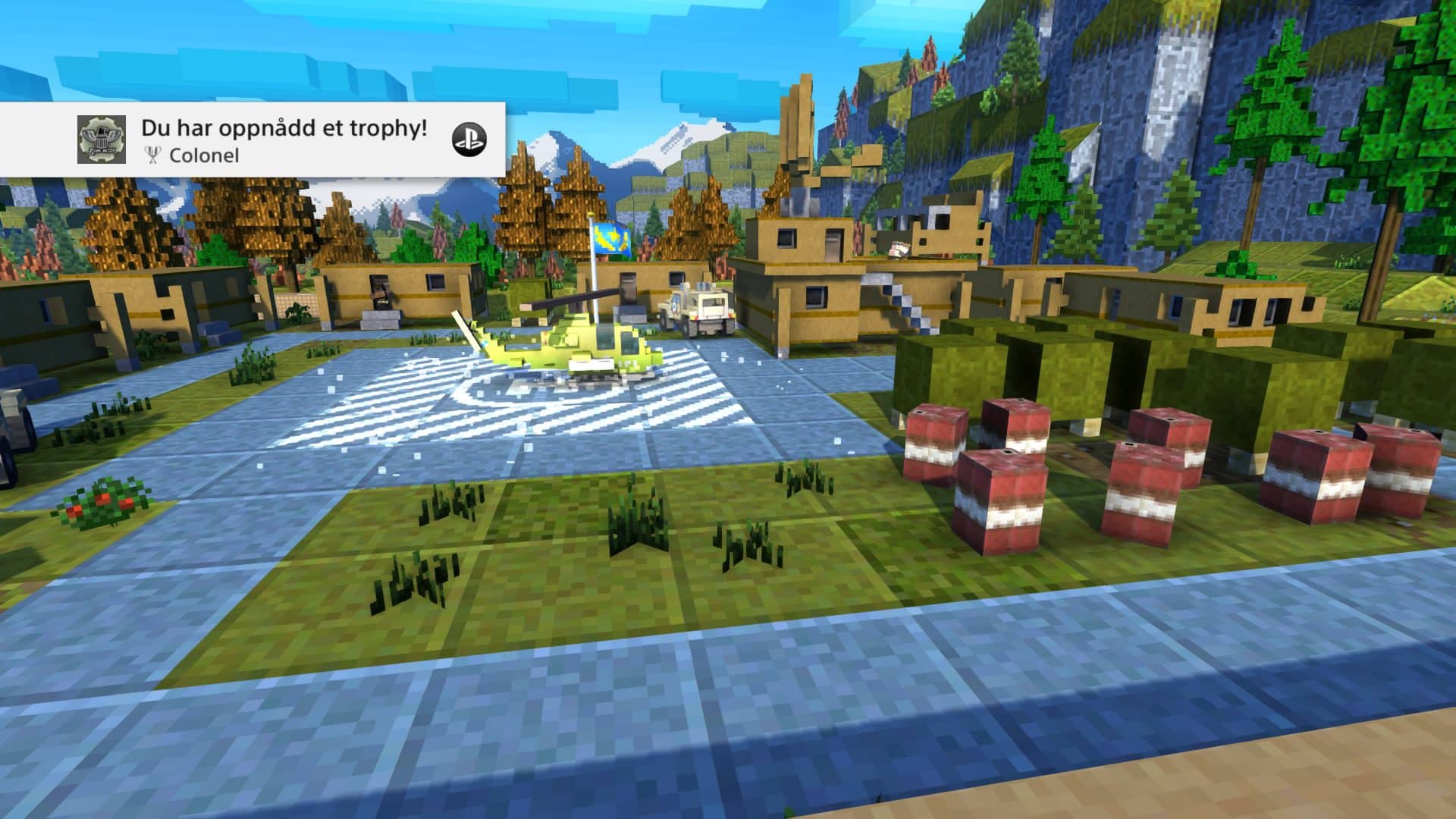 You level up in the game by getting stars from the ranking of every level and the system itself works quite nicely but when you finally get to the hard levels that’s when things stop up quite quickly.

Replaying earlier levels will pay off in several ways here, as you get credits for completing the levels even if you have already 100% the level.

The credits go towards buying new Helicopters and weapons which means grinding does pay off in the end by making the game much easier overall. 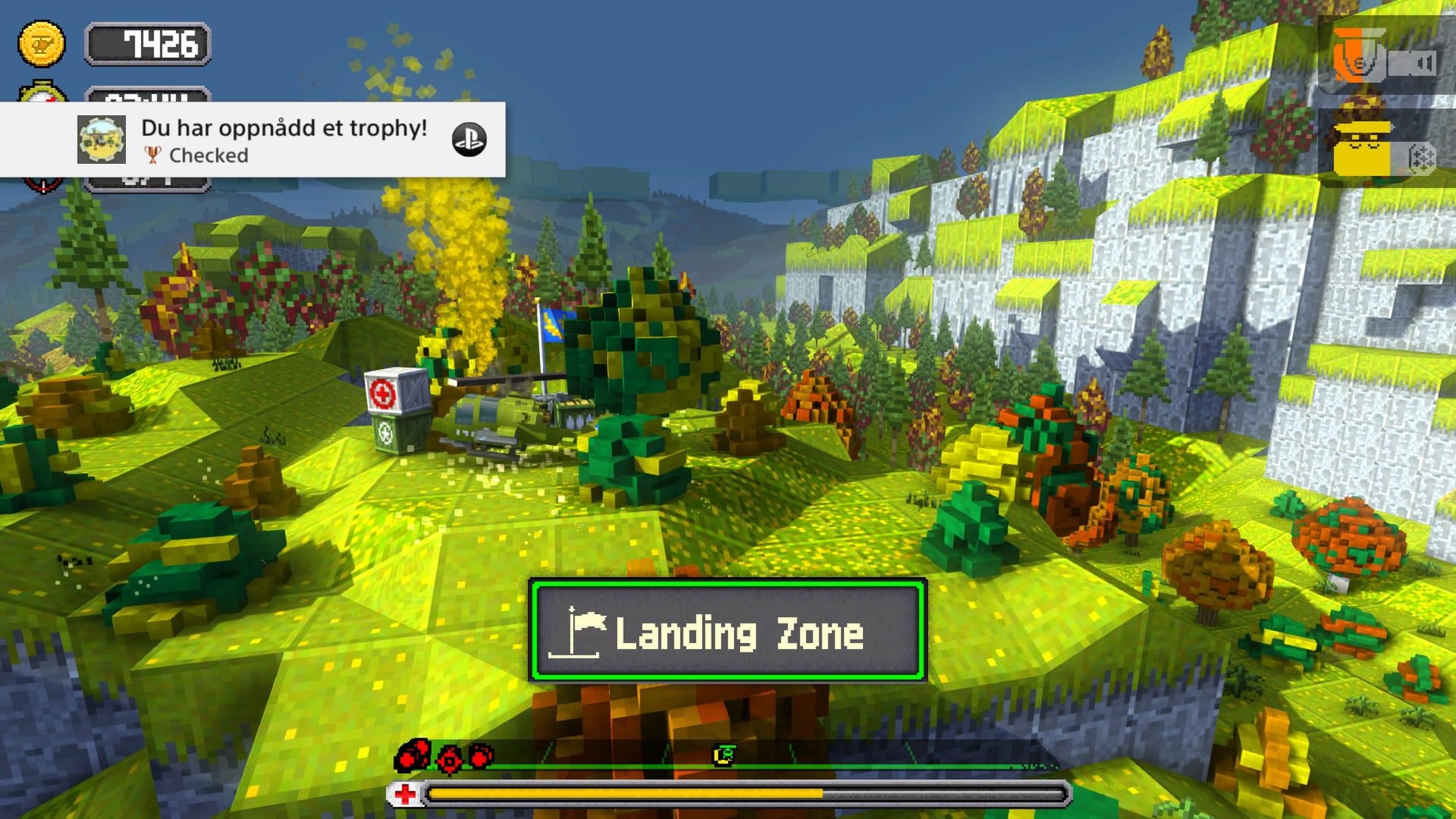 You can save your progress on all landing zones in the game, normally there are at least  3 of them in each level but beware, saving does cost some credits.

The landing zones also give you the option to restock your supplies and energy but as with saving it does cost credits so think twice before going crazy on every landing zone. 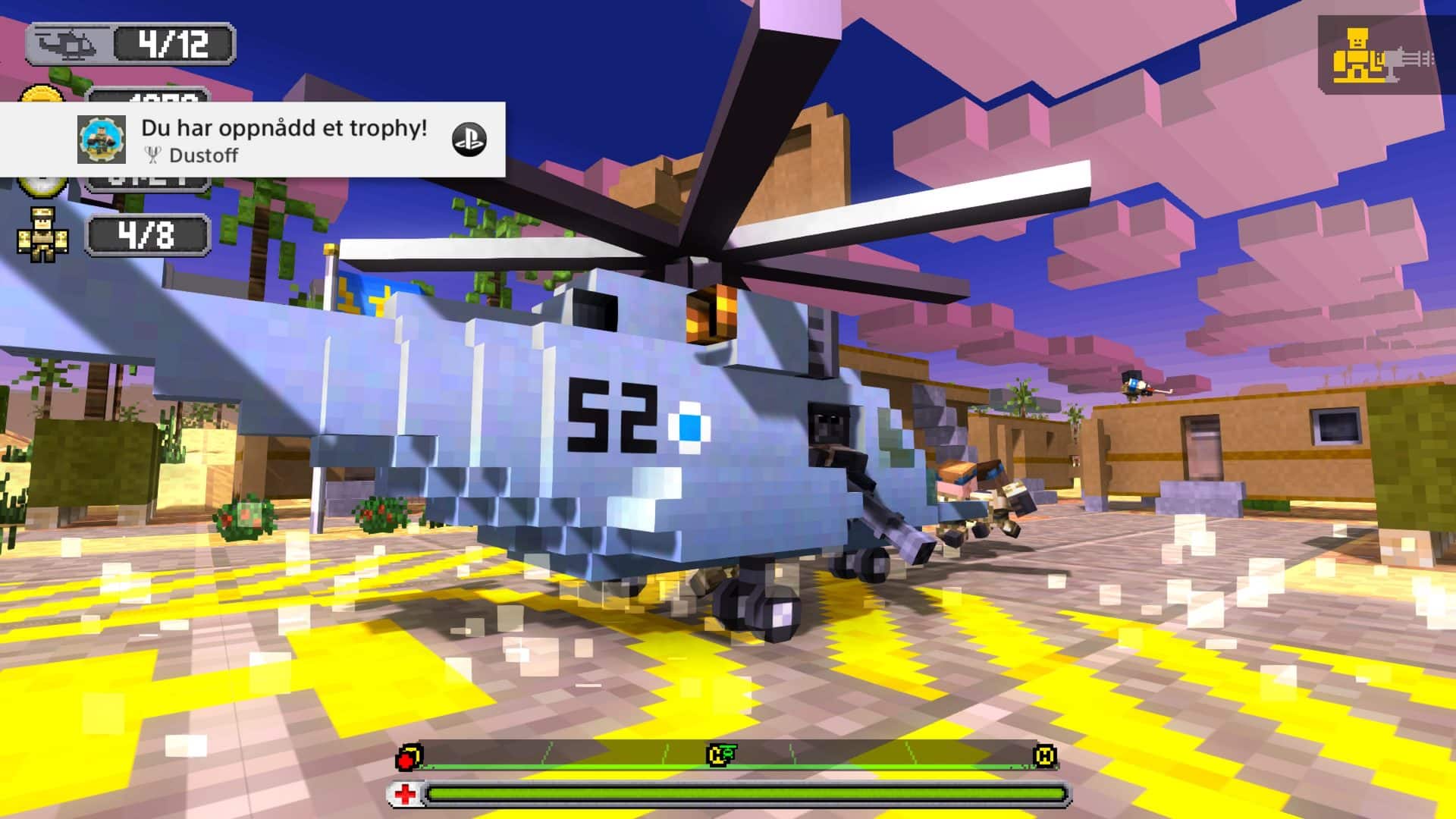 Dustoff Heli Rescue II managed to drag me in from the very first minute, instantly hooked and the thing that worked so good was how fun it was to play and how satisfied I got while flying around the levels destroying everything I could find. This ain’t a must-have game for most people but for those of you who love old-school shooters and want something rather casual and cheap to play, well, look no further I’d say.

2 thoughts on “The Return Of Choplifter? -Dustoff Heli Rescue II”