The 90’s was and still is the most interesting times of gaming for many reasons or at least they are for me as that was when my console love started (and went) and it was also a very rough time for the Amiga too with everything from major wins to bankruptcy after bankruptcy so yes it was a very interesting time and i will never forget the feeling i felt when i first tried Wipeout, Resident Evil and Ridge Racer Revolution and at these times developers were trying really hard to get new ideas out and create their own engines and IP’s as back in the first PlayStation 1 cycle there was so many developers and games that one had to do something special for it to get noticed..
Capcom had quite a few kick-ass games in the early days of 3D and Resident Evil 1 was among them if not the best one and they knew that so they pushed it really hard with all kinds of promotions and advertisements and it worked, it really worked as basically everyone i know whose into games know of it and talks warmly about it, it is a gem, a game you will never forget.

The amazing thing here is that Capcom even managed to create some fantastic gizmos and special editions of the game(s) but sadly in very (note, extremely low) low numbers which basically means that they go very rare and if they do then they go for such high sums that it is basically impossible for normal fans to get hold of them.

So yes i might be a big fan and a collector and i have paid my fair share for some games and sometimes i regret it afterward but no…not this time…oh wait…
Seriously, some games have the most awesome bundles and by all means, there are good ones released today too (AC 4, God Of War 3 and Watchdogs among others) but i am not so sure there are many like these Resident Evil packages… 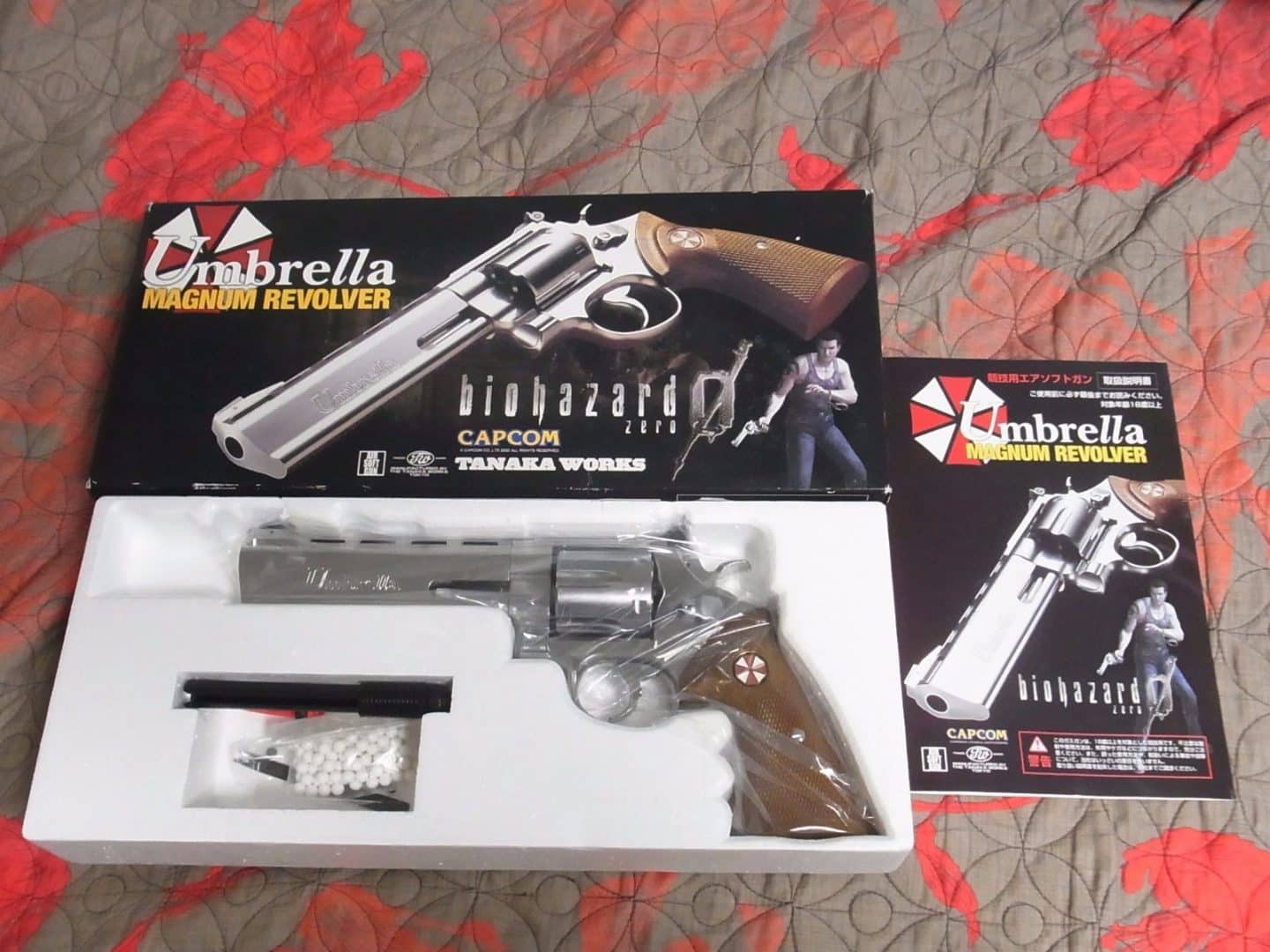 I wish i had been more active on the early PS1/N64/Saturn days as there have been a shitload of cool bundles released… bundles that we might never see again.