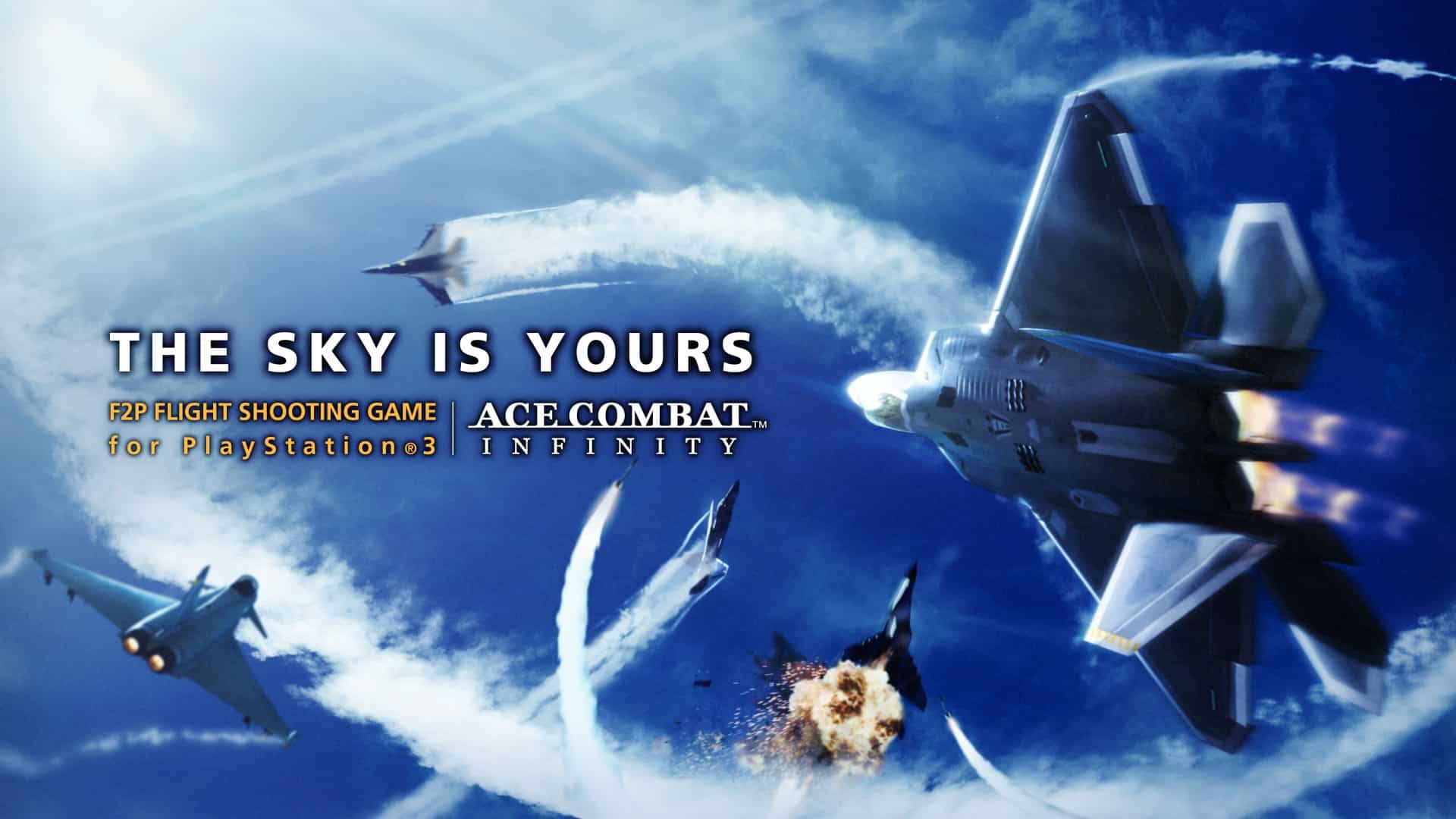 Ok so yet another franchise has taken the “Free to Play” route,only time will tell if it was a smart move or not but my hunch here is that it will not go down too well as what you get is another cut down game where you will have to cash out a bazillion amount of money in order to see the “whole” game.
Why am i ranting ?, they NAMCO ruined Ridge Racer already with the same approach and while that was on the NDS and VITA it still failed and people decided to ignore the game until Namco decided to open the game totally up but by then most fans had turned their backs against them and this my friends is one of the reasons why neither the PS4 nor the new Xbox had a Day 1 Ridge Racer game which btw is the first Sony gaming unit on release that hasn’t had a RIIIIIIIIIIIIIIIIIIIIIIIDGE RAAAAAAAAACEEEEER! game. 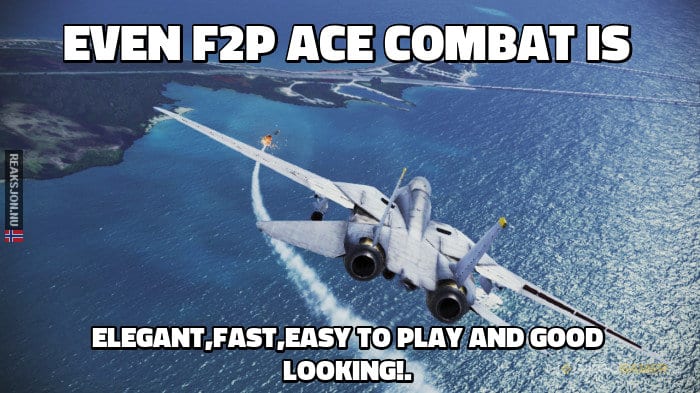 Ace Combat Assault Horizon (2011) was a major letdown to the Ace Combat fans as it went a more “serious” approach and it somehow managed to overcomplicate stuff and at the same time alienate what the franchise originally stood for.
Namco has already mentioned in press releases that this is game is meant as sort of an apology to the last few games and that is one of the first things you notice in this new game as it’s gone back to its roots and just after a few minutes i started thinking like if this was a sort of a “remake” of all the old games put into one.
The game goes public later this month or if everything goes belly up then we might not see it before later.
Since the game is f2p you can basically buy anything or everything and most likely will break the game for many as if you look at iOS stuff and other f2p games today is that rich kids manage to go superman mode as they simply just “bought their way”… 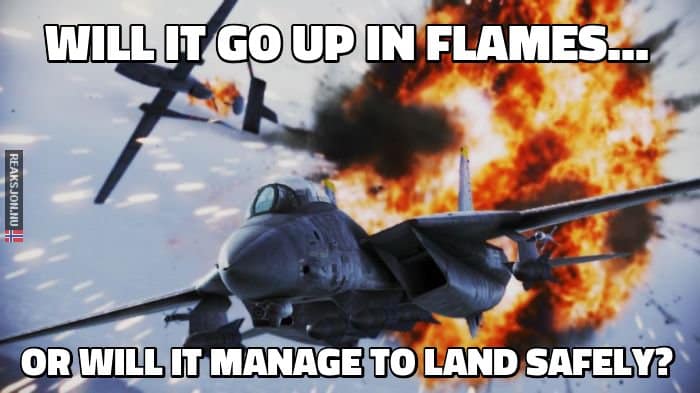 Picture Above: The first thing i do in all flight games is that i take it for a dive under a bridge… first game it was possible on was (of course) an Amiga game called F/A18 Interceptor from 1988 or so.

So to my big surprise, this new ACE COMBAT game have a Single Player and an Online Co-Op mode and everything feels very sturdy for a game that has only been in the open since before Xmas where it was rioting Japan for better and for worse.
Ace Combat Infinity looks great, it moves perfectly and it is fast yet fully controllable and very fun to play.

So, will i get the full game?… i am not sure… i will wait a while for sure as this whole f2p thing is an era i rather try and stay away from and especially when they will most likely charge you for the stuff up to your neck…i wouldn’t be surprised if the game ain’t completable without buying DLC either…

More news as it unfolds.

1 thought on “F2P In The Skies… ACE COMBAT INFINITY”