Once in a while there’s a game or two that pops out of nowhere, no one has done previews, no information on websites etc, Chronovolt is one of those games.

The only reason i got the game on release day was that it was free with the PlayStation Plus VITA Subscription and even then i had no idea what the game was all about.

I have absolutely no idea why they never tried to market this game, it could have been for the better if so as the game has huge potential but due to minor annoyances and some odd gameplay design choices and those things could have been fixed if the press or preview sites had got the game while in development. 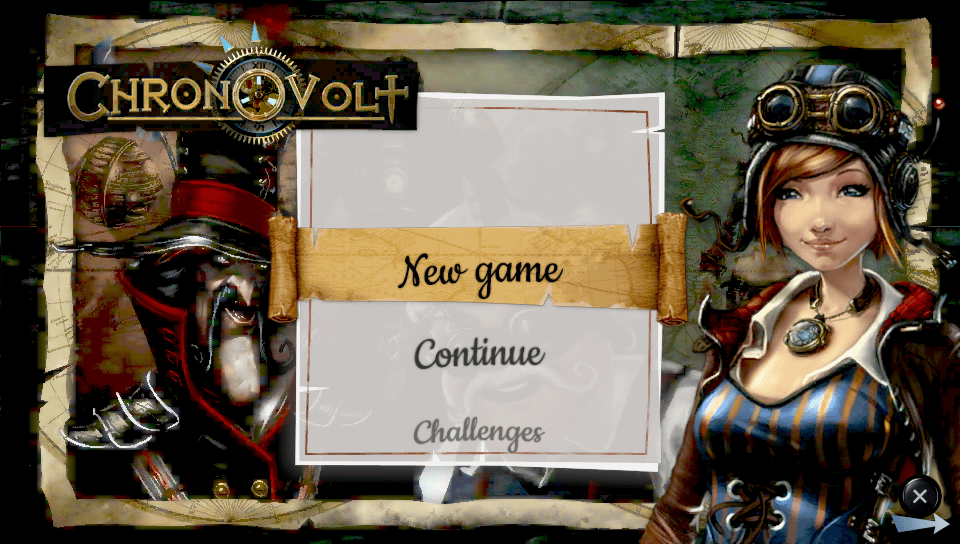 2D Graphics, really good style and a menu system that invites you to play the game.

The actual game graphics are in 3D/Textured and scaled down or Up (i have no idea where from actually) to fit the VITA screen but the 2D gfx looks amazing!. 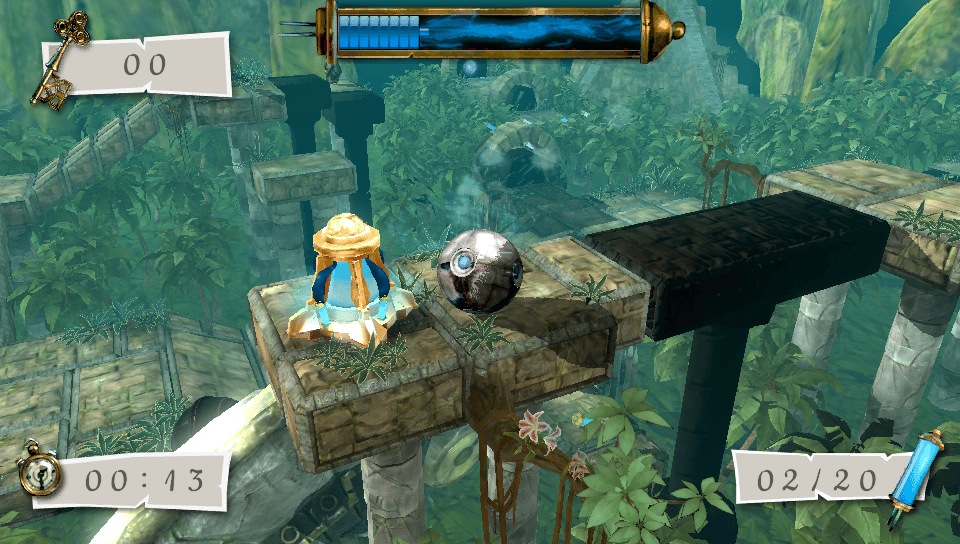 Damn it, looks awesome, doesn’t it?

3D gfx still looks rough and lots of bad collision detection stuff, the ball can all of a sudden jump up and down. 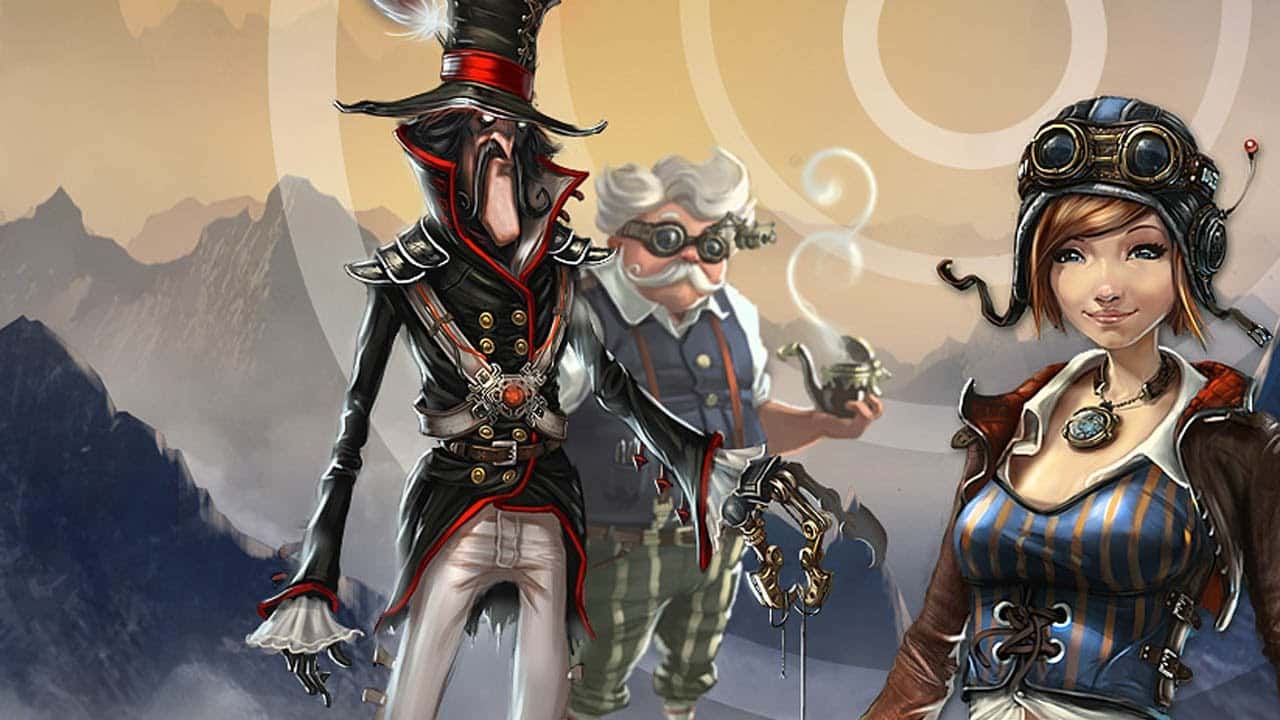 The actual gameplay can be quite decent at times and quite a rush as well but things like broken camera, iffy 3D, variable fps and nasty collision detection make this game quite annoying and it destroys what could have been good if not great game. 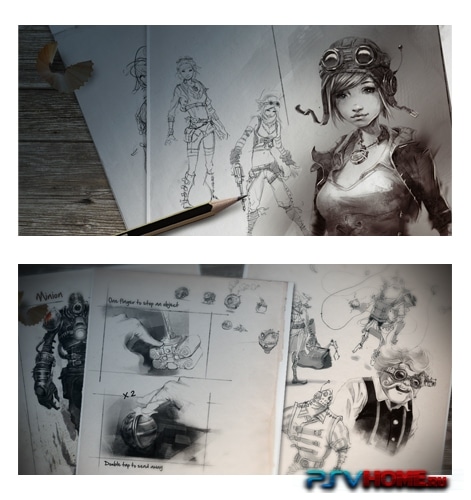 Roll your way to the goal which in this case is a portal, various elements will pop up like collectibles,keys to unlock gates and moving platforms and so on and the levels is sometimes split into 2 or more sections so at one part there might be a timer that starts and you have to exit the level before it runs out. 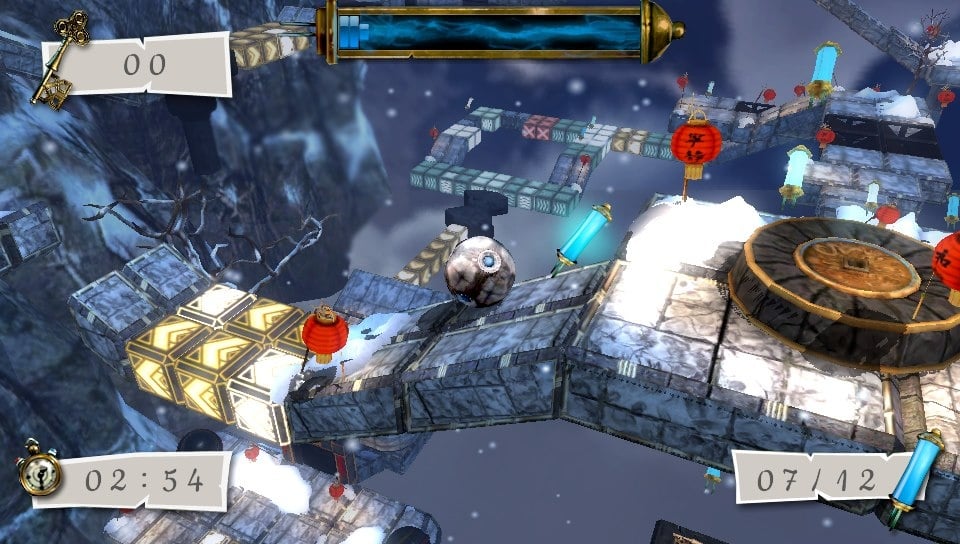 The sound is another good addition to the game and it also feels in style with the rest of the concept.

One to stay away from unless you’re into games like Switchball, Ignition and Marble Madness etc and can ignore game-breaking problems.

A Look At The Secret Of Monkey Island

A Look At Entombed