I have been playing WRC 3 (By Milestone) (PS3) For the last couple of weeks and to my big surprise this game is up there with the later rally games from Evolution (who went on to make Motorstorm) back on the PS2 and that’s quite a feat when you look at Milestone’s WRC 1 which was released 2 years ago.

Just about everything has been enhanced, changed, redone, cut, edited and fine-tuned in WRC3 and while WRC2 was a decent game and a huge leap from the first one it still had flaws and a story mode that made one just turn it off in the long run (96! races on 1 level? come on!!). 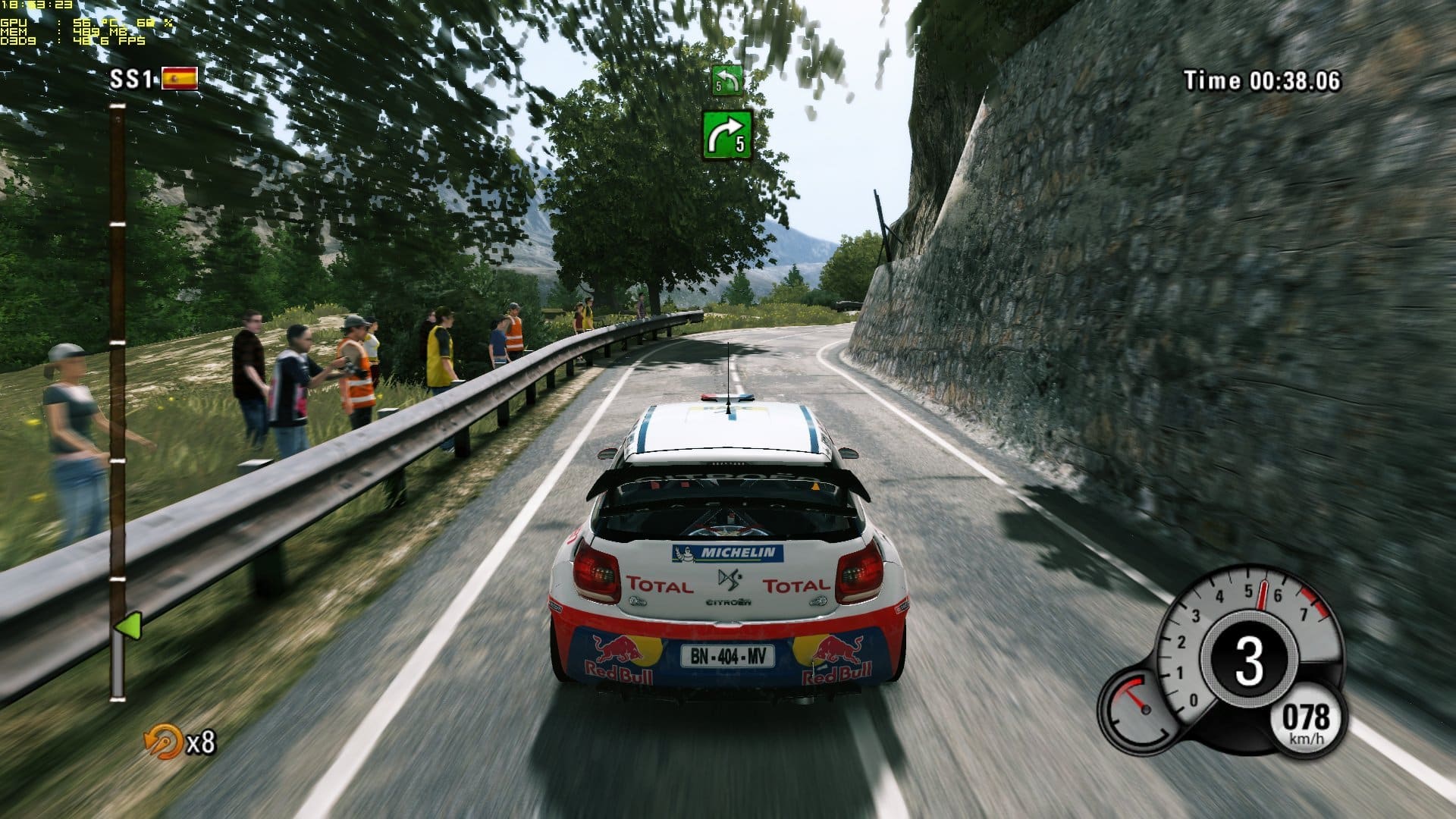 Handling and graphics are much better than before and the actual feel of the car(s) make it feel very controllable without going simulation nor arcadey on you. 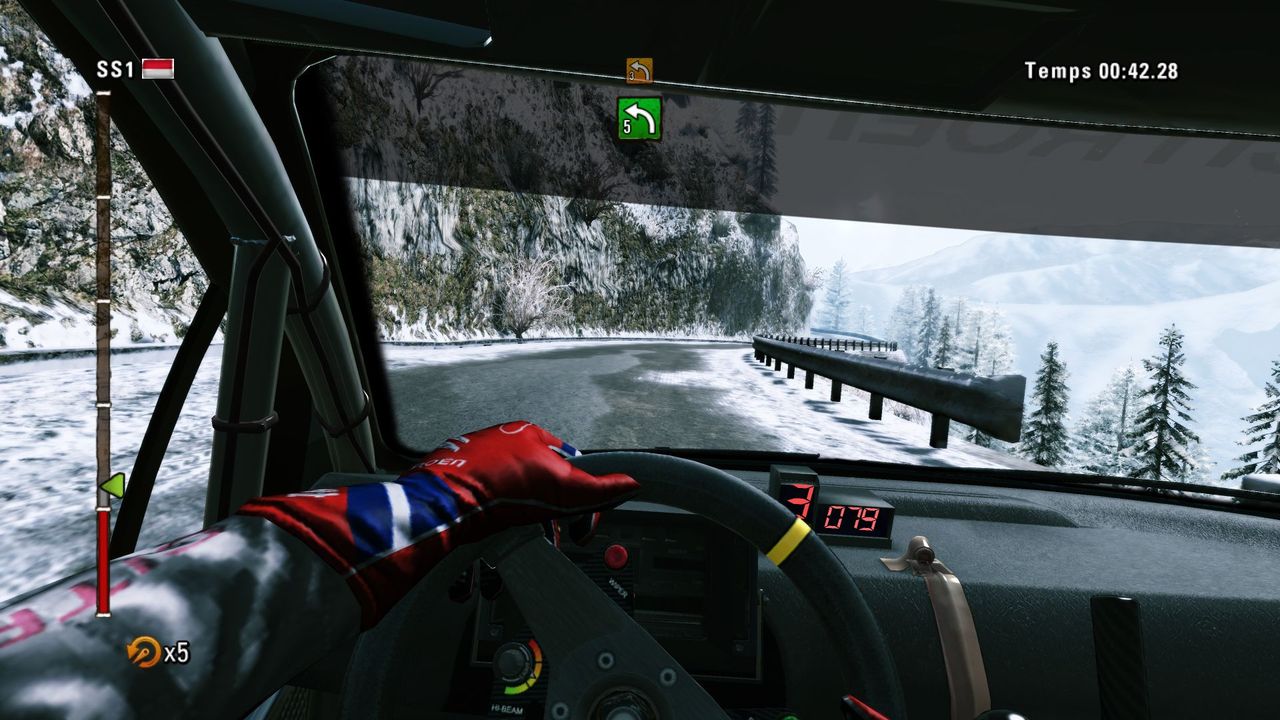 Lightning and shadows etc all look brilliant and while still’s might look ace i find them moving even better. 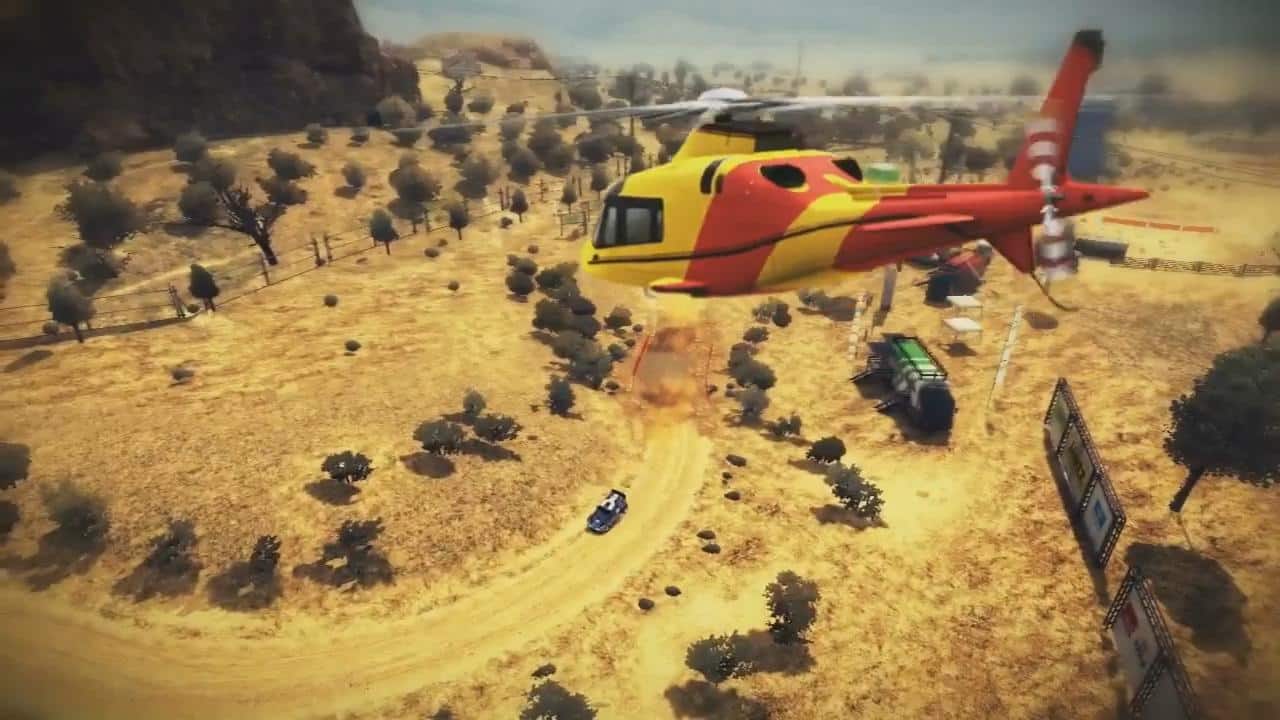 The game is far from a gfx masterpiece but for what it tries to do it does that great!.

Speed, the feeling of speed, the need for speed is a huge thing with the game, it’s blazing fast and i have yet to see a single frameskip and just to have it said i haven’t even seen a screen tear!.

Oh and by the looks of things the game seems to be in 60FPS.

Menus and normal navigation are fine, the menus have gone a bit more “casual” sadly but there ain’t any long loading times nor slow menus and i am ok with that.

The music is also quite nice though its only menu music but that’s how i like it with this kind of games. 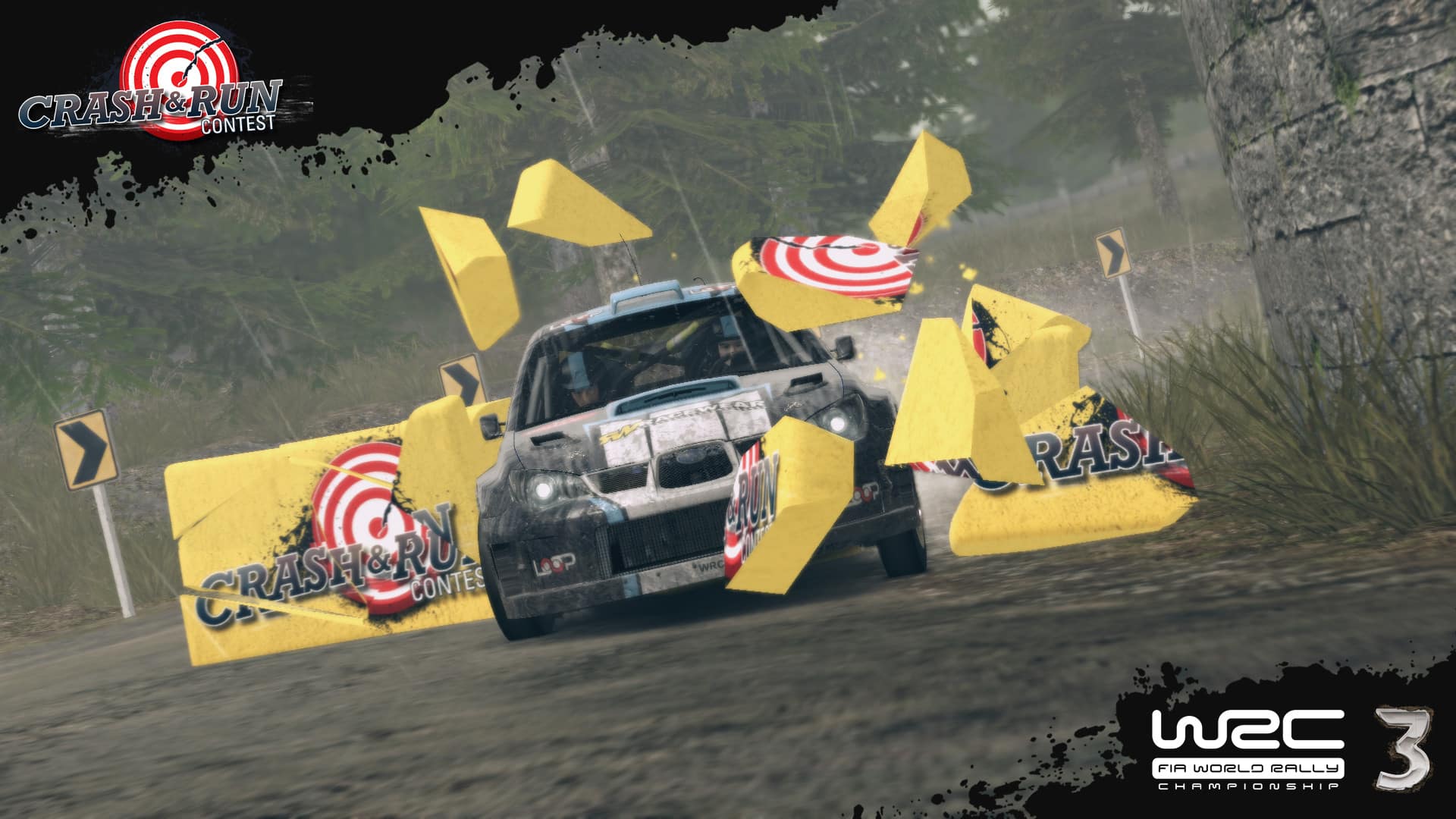 Do you guys remember what destroyed the DIRT series ?, yup.. the KEN BLOCK stuff and guess what…. Milestone dragged that crap into this game now..

In the story mode called Road To Glory you have a few of these stunt/performance races like smash gates, drifting and so on and while there ain’t many i fear that these will return in the next WRC game and then it will go the way DIRT did, DIRT 2 was ace but DIRT 3 was ruined by it and when one thought it couldn’t get worse they went and did DIRT Showdown. 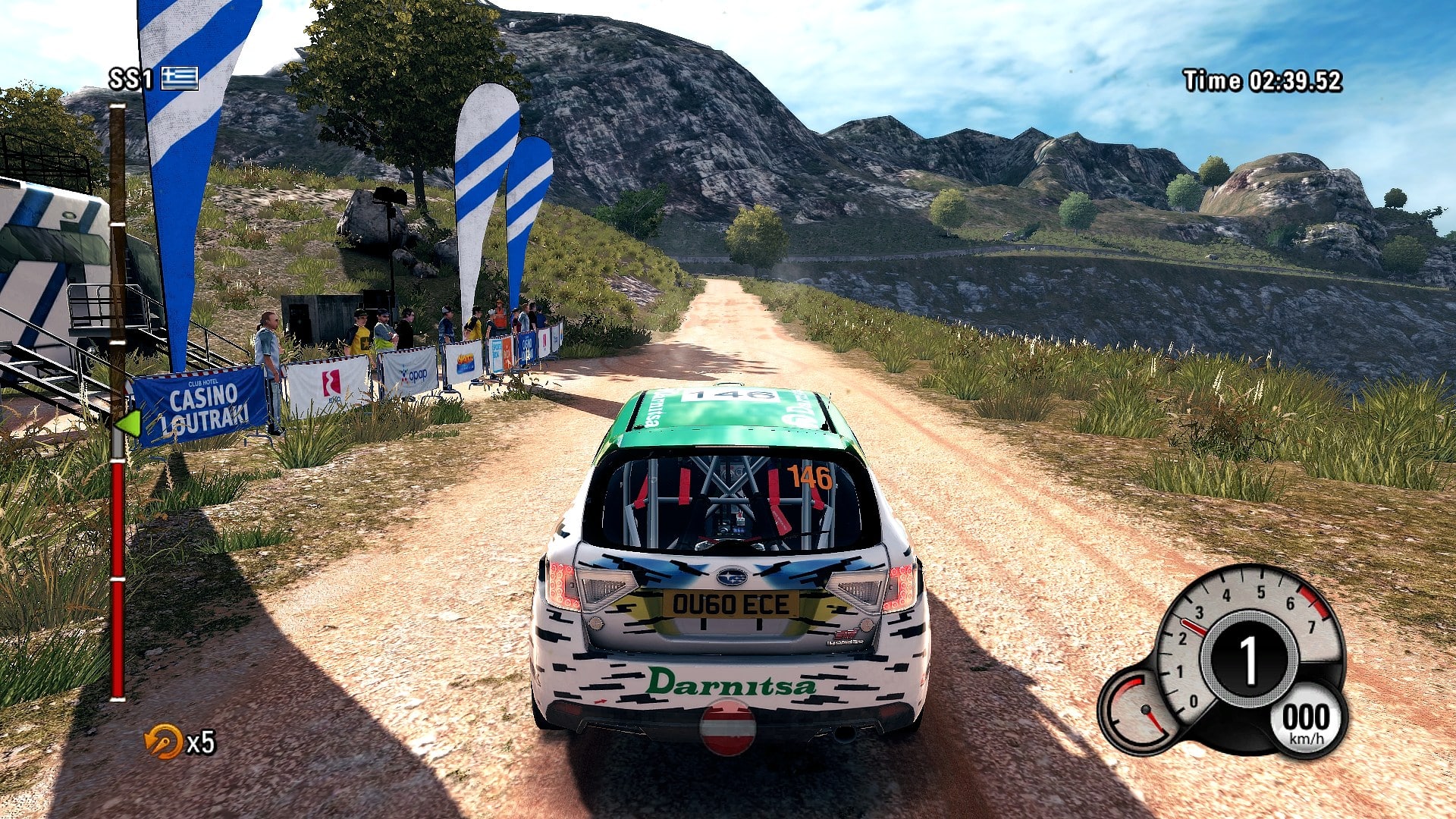 These things have nothing to do in these games and without that crap, the game(s) would be better.

Please note that while these things do suck i still found them quite fun at times but i rather they made it as a fun pack on the side and not inside the campaign/story.

Online in the game works great, i had lag once but that whole match/race was just a waste of time but on the whole, it works great even if it’s that crappy Gamespy server crap.

WRC3 to me was a great game, it did what it was supposed to do and that’s it.

WRC3 on the VITA is next but from what i have read it seems there ain’t a campaign mode in it but hey i will do an article on that when i get the game (eventually).